KOURTNEY Kardashian rose to fame back in 2009 when her family scored their very own reality show, Keeping Up With The Kardashians.

Since then, Kourtney's gone on to share a great deal of her life on-screen – including the births of two of her three kids with ex, co-star and baby daddy Scott Disick. 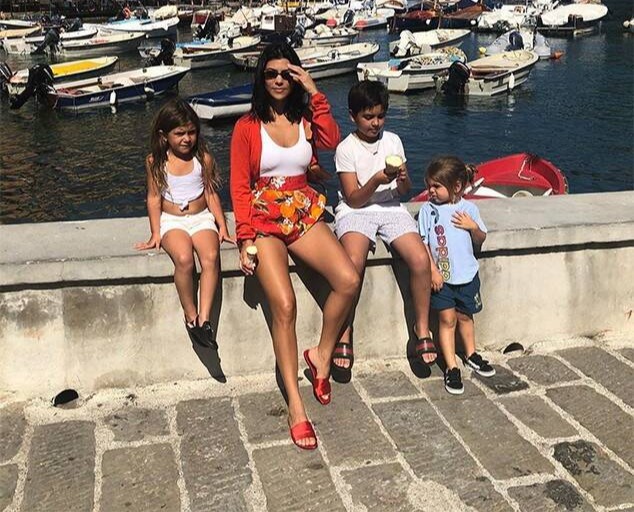 🔵 Read our Kardashian live blog for the latest updates

How many children does Kourtney Kardashian have?

Kourtney had a nine-year romance with Scott Disick, and together they have three children Mason, Penelope and Reign.

The former couple split in 2015, but have remained good friends and Scott is still close to his ex's family.

According to Kourtney's sister Kim, Scott is even joining the family for their next project on the streaming service Hulu.

Kourtney began dating her longtime friend Travis Barker in early 2021 and the two got engaged just months later on October 17, 2021.

The Blink-182 drummer popped the question in Montecito, California before the two held an intimate family dinner to celebrate – however, it's not clear if Scott was in attendance.

Meanwhile Scott went on to date Sofia Richie and Amelia Hamlin, but is believed to currently be single. 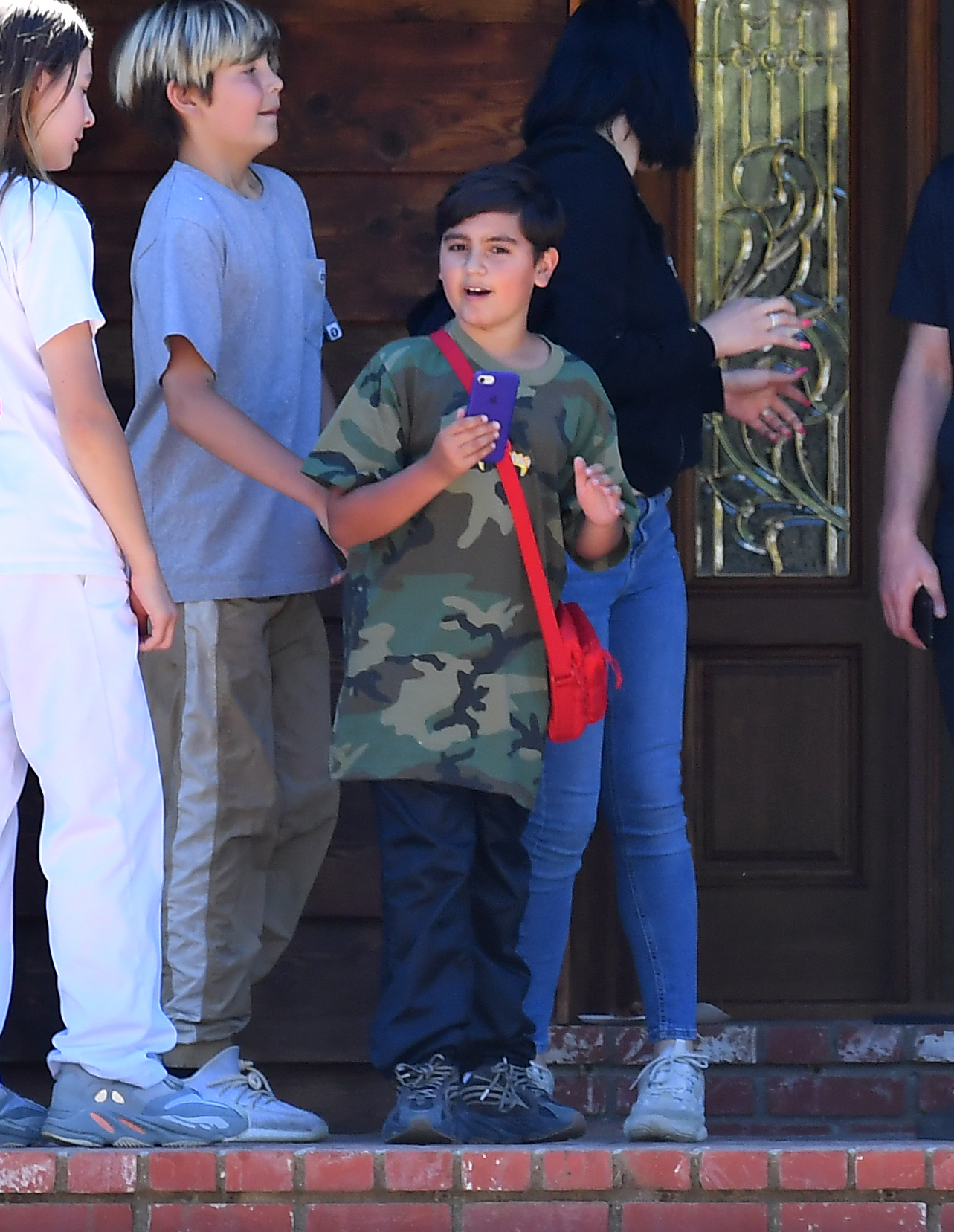 Kourt and Scott's first child, Mason Dash Disick, was born on the December 14 in 2009, which makes him 11-years-old.

The former couple found out they were set to have a baby during the filming of Keeping Up With the Kardashians.

Mason's birth was then filmed and aired during the 4th season of the show.

The youngster's middle name Dash is after his late grandfather's Robert Kardashian's nickname. 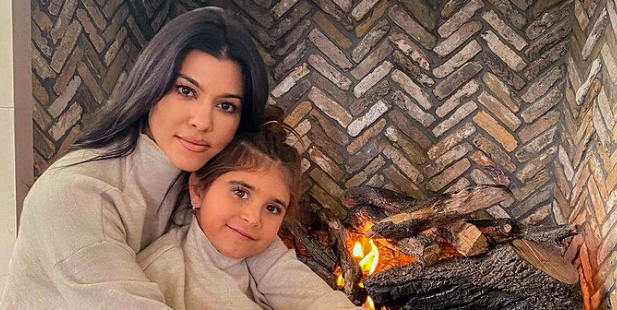 Next we have the adorable, yet cheeky, Penelope, who was born on July 8 2012.

Affectionally called P by her family, the 9-year-old's birth was also aired on KUWTK. 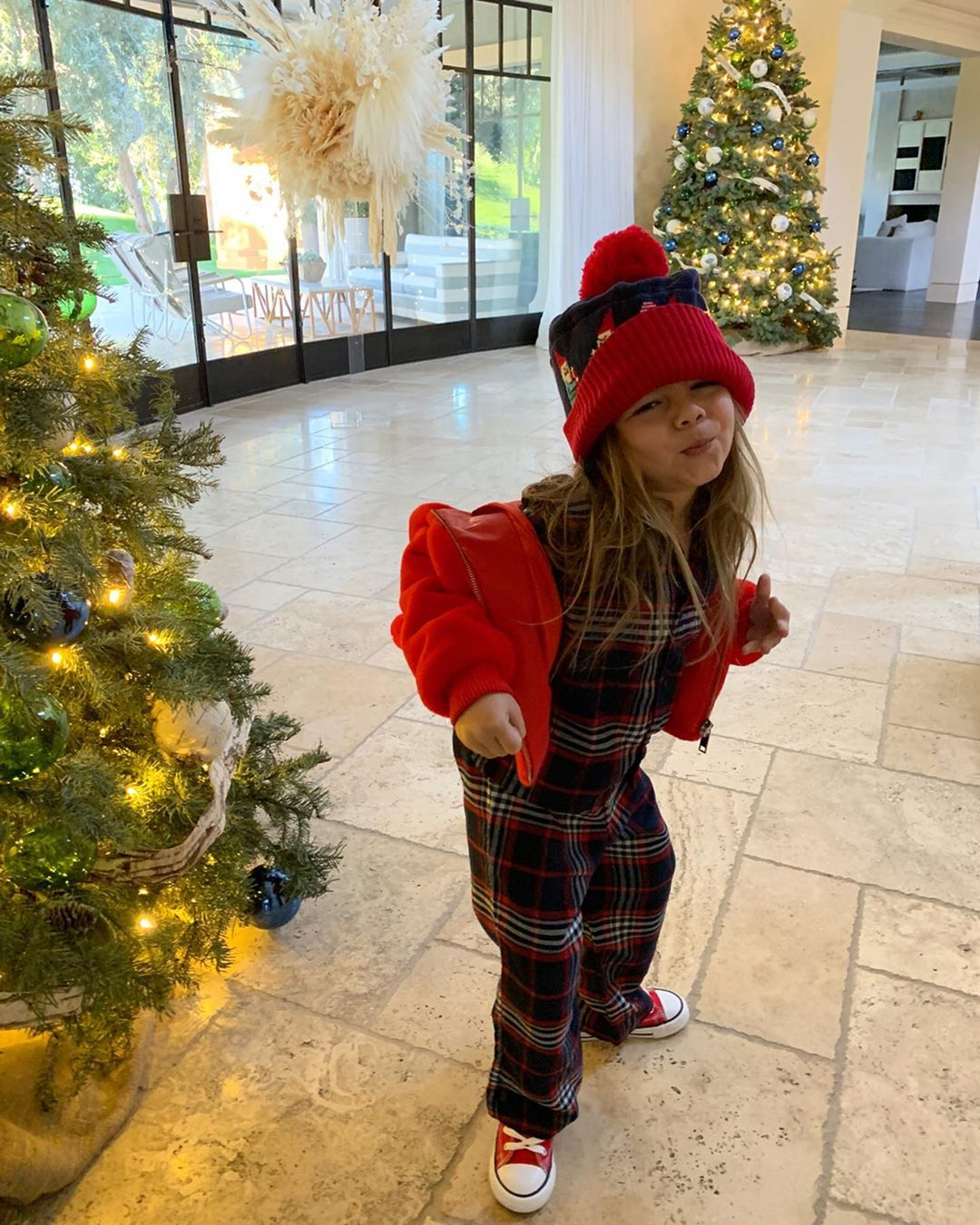 The third child of Kourtney and Scott, Reign Aston Disick, was born on his brother Mason's fifth birthday in 2014.

Unlike his older siblings Reign she was not seen for the first four months of his life, with fans meeting the little boy in April 2015.

Kourtney had the name Reign in mind for both Mason and Penelope, though the spelling would have been Rain for a girl.