The crafter and property expert, who recently defended driving her Covid-infected partner to Devon, made her strong statement on Twitter. 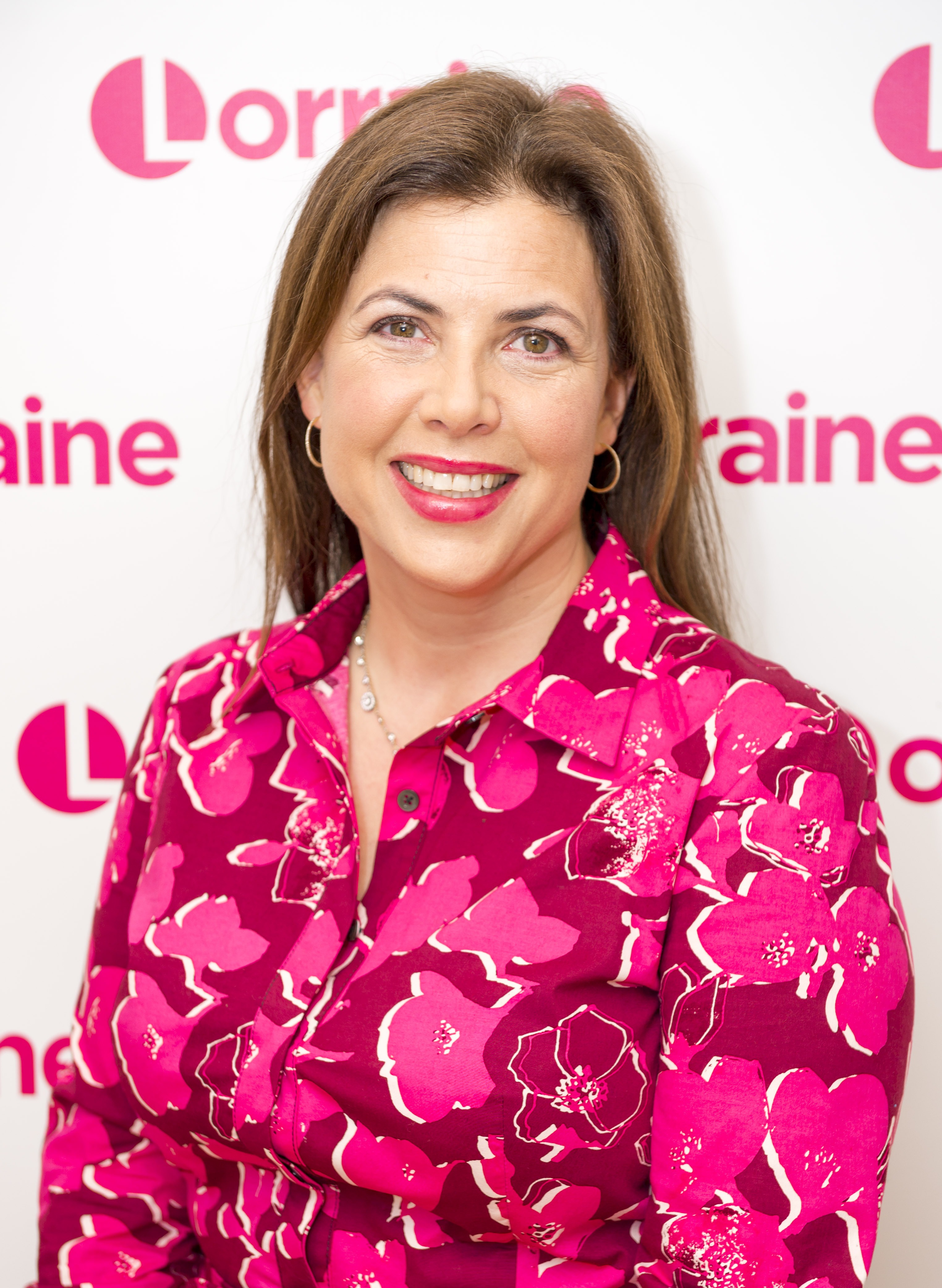 It came as Kirstie, 49, discussed the topic of 'covidiots' with her 421k followers.

She said: "I see so many people on this forum who I know have taken illegal drugs, the transport & trade of which costs tens of thousands of lives, banging on about “Covidiots”.

"Where was your oh so strong moral compass when that blood soaked coke was going into your turned up nose?"

And it seemed the majority of her followers couldn't agree more, as they stood in line to give her a virtual round of applause. 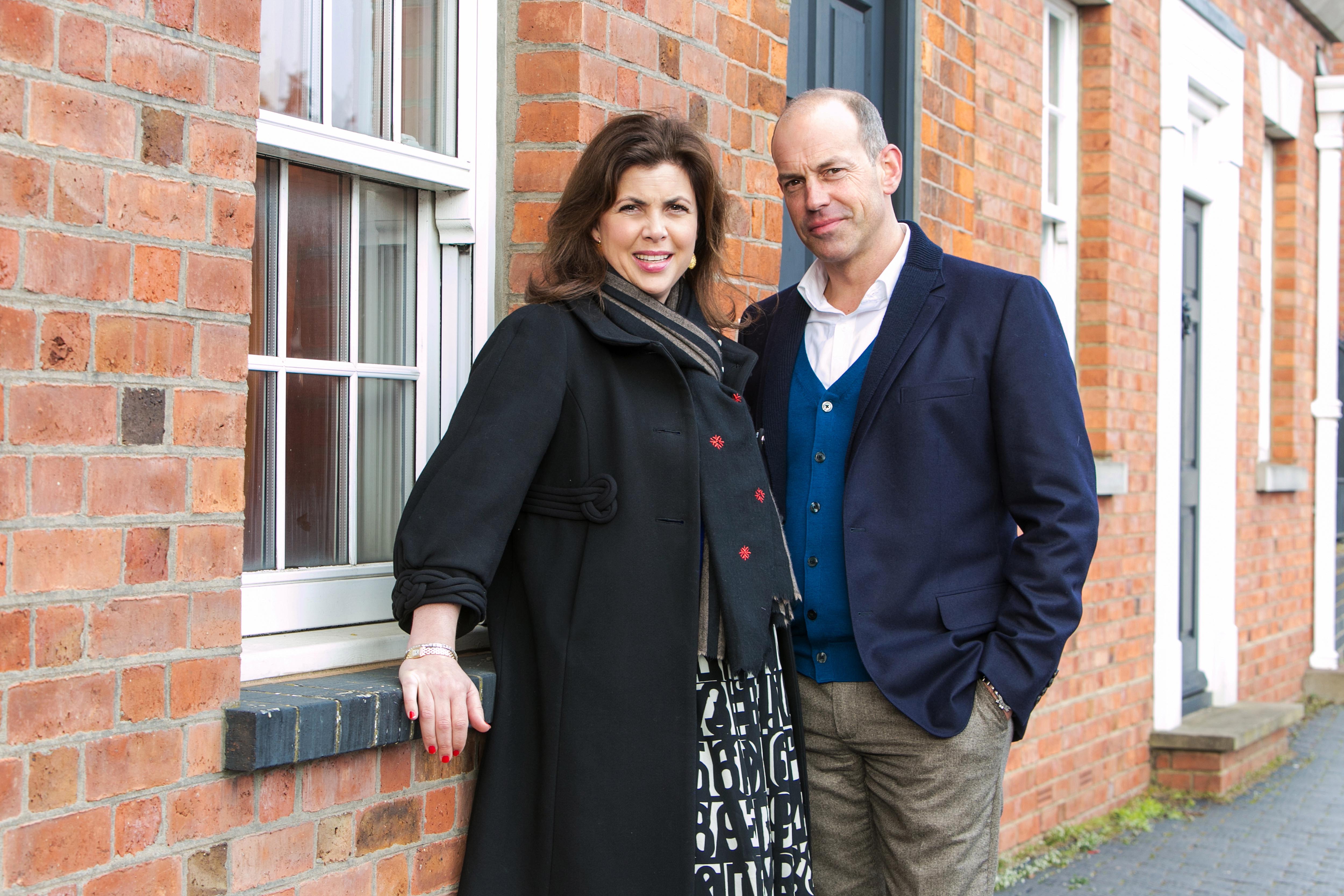 One said: "So true. People with good jobs and nice houses see no link between their weekend dinner party coke habit and the misery and impact of county lines."

While one person wrote: "Let he that is without sin, cast the first stone."

And another pointed out: "Same place that Lithium iron battery in your phone was dug up by a young boy.

"Shall we talk about the diamond on your finger. Or you’re clothes which has slave Labour."

The Kirstie's Handmade Christmas host was criticised at the start of the pandemic when she drove her partner Ben Andersen to their second home in Devon after he had tested positive for Covid.

She denied breaking lockdown rules and instead described her actions as a measure to keep others safe.

She told the Radio Times: "When Ben was diagnosed with Covid, we weren't at home, either in London or Devon. We were somewhere else.

"Because Ben was infectious, we went to Devon, where there's 40 acres and we wouldn't infect anyone else." 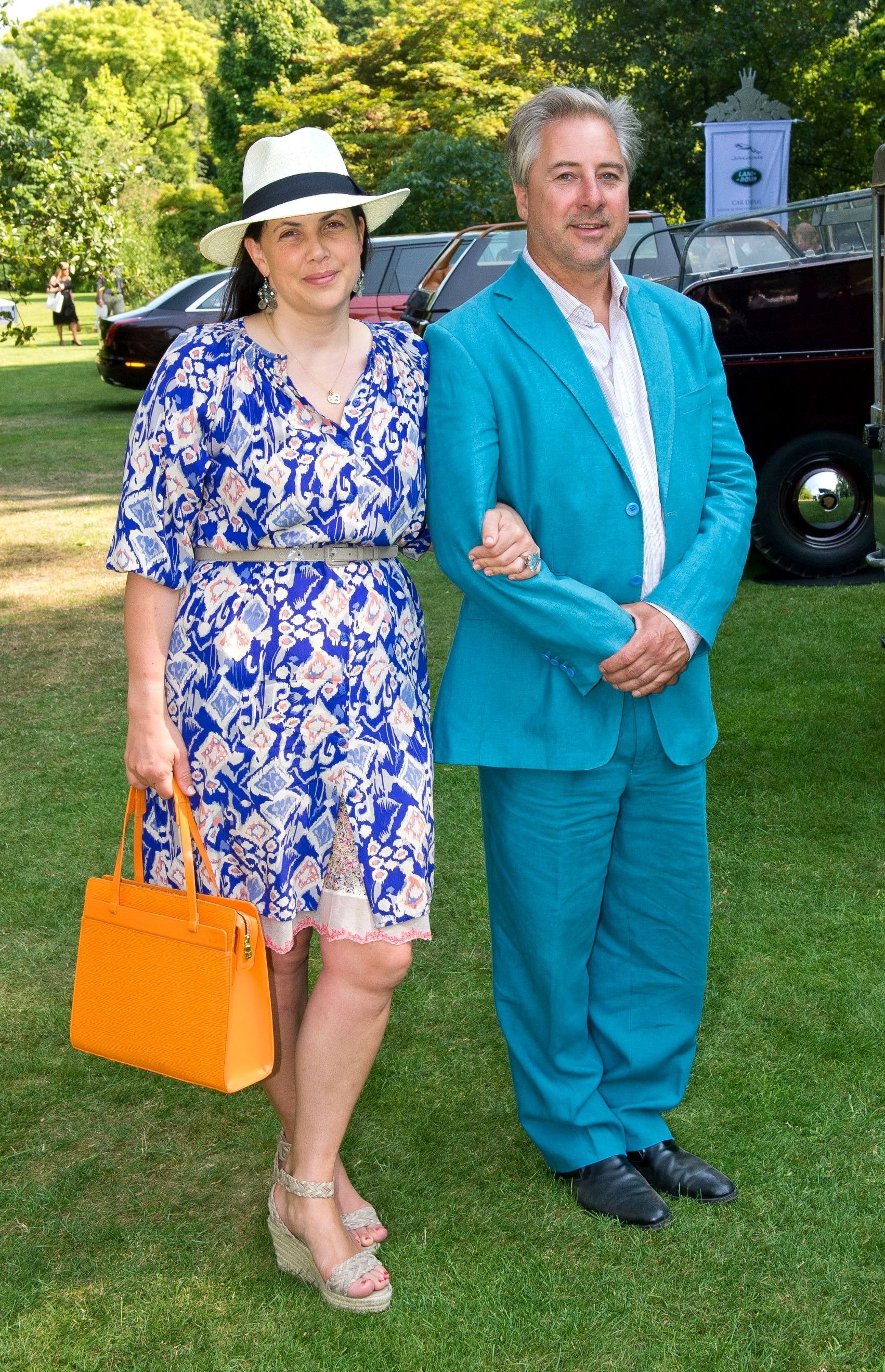 The TV star went on: "There are loads of people who are always going to believe I did the wrong thing.

"I did not go to Devon (from London) after lockdown. We went to isolate."

In March Kirstie explained how the couple took their four kids out of school after Ben was diagnosed and brought them to their home in Devon to self-isolate.

The star faced an immediate backlash online for her actions, with one Twitter user labelling her an "entitled princess".

Another raged: "Absolutely not surprised at the entitlement from Kirstie Allsopp who brought her family – infected with coronavirus and travel to Devon from London. 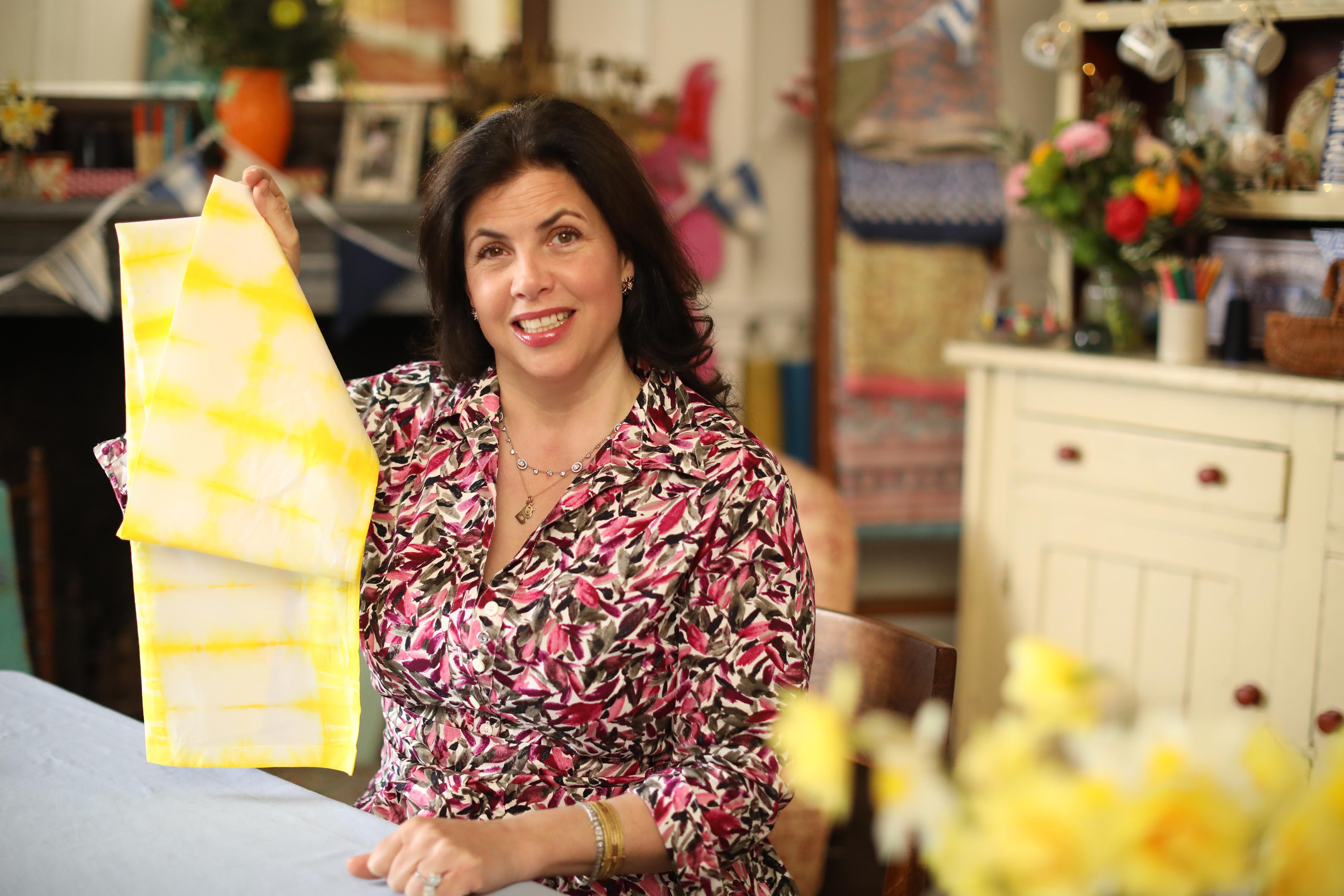 The furore led to a spat with Good Morning Britain host Piers Morgan when he retweeted one of her posts complaining about the treatment she had received.

She wrote: "The last 24 hours has been utterly horrible, full of vile, unpleasant and frankly frightening comments."

But Piers, 55, retweeted her post, writing: "Kirstie, you’re rich, privileged & isolating in a lavish country home with your family.

"Maybe stop making this crisis about your struggle with trolls & direct your energy into rallying support for NHS workers risking their lives for us all in very dangerous circumstances?"

But she hit back, posting: "You total B*D there was NO need to Retweet that to your millions of followers, it was totally unnecessary and unkind thing to do."