KIRSTIE Alley is seeing quite a bit of backlash after she claimed that "more girls than ever are getting pregnant and abortions" due to sex education being taught in schools.

This is just the latest rant for the actress who has ruffled plenty of feathers in the past. 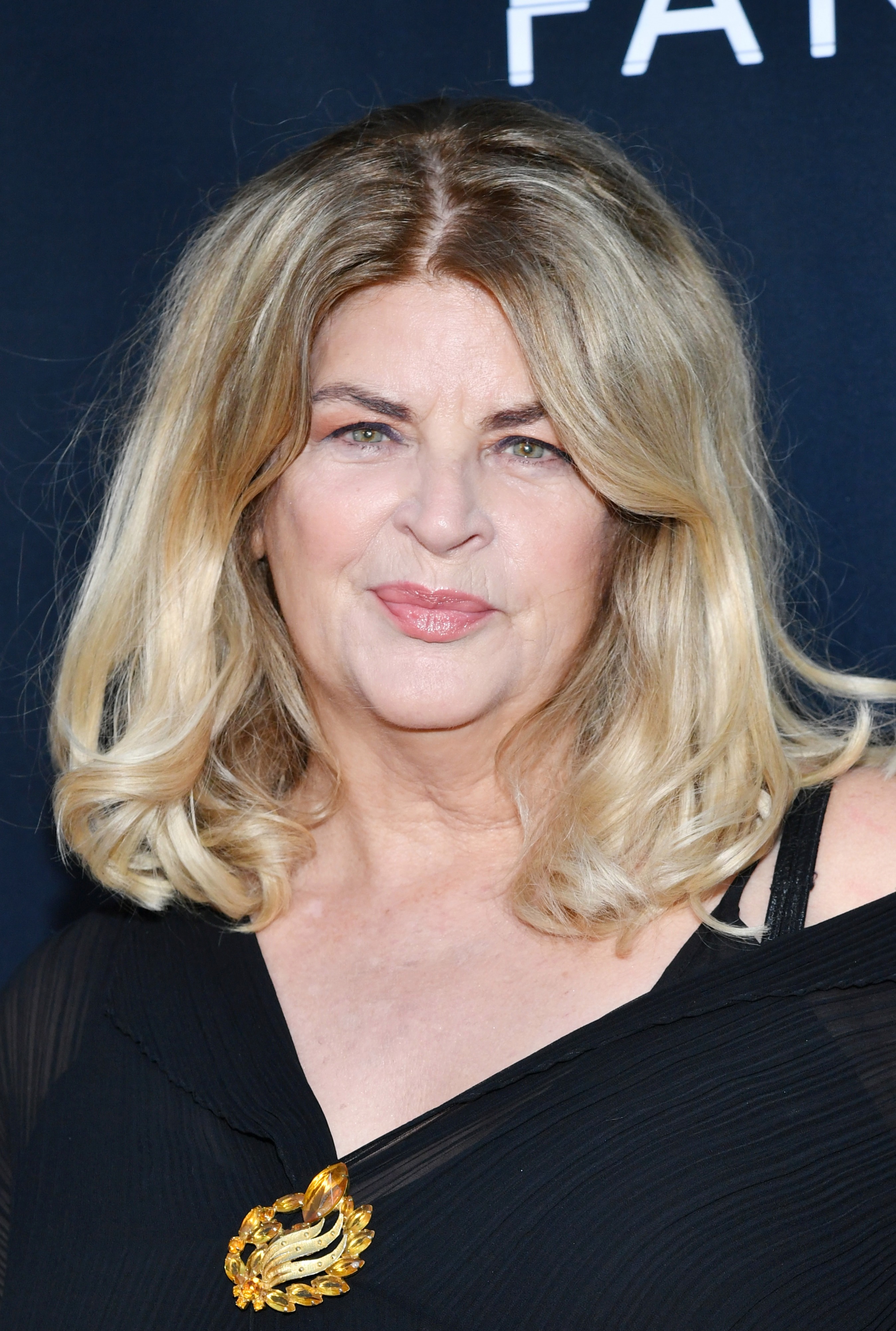 It all kicked off when Kirstie, 70, took to Twitter and wrote: "My generation had zero public sex talk and zero sex education.

She then added: "But I can honestly say sex came fairly naturally when the occasion arose."

However, one person then hit back with: "And many many girls got pregnant…" 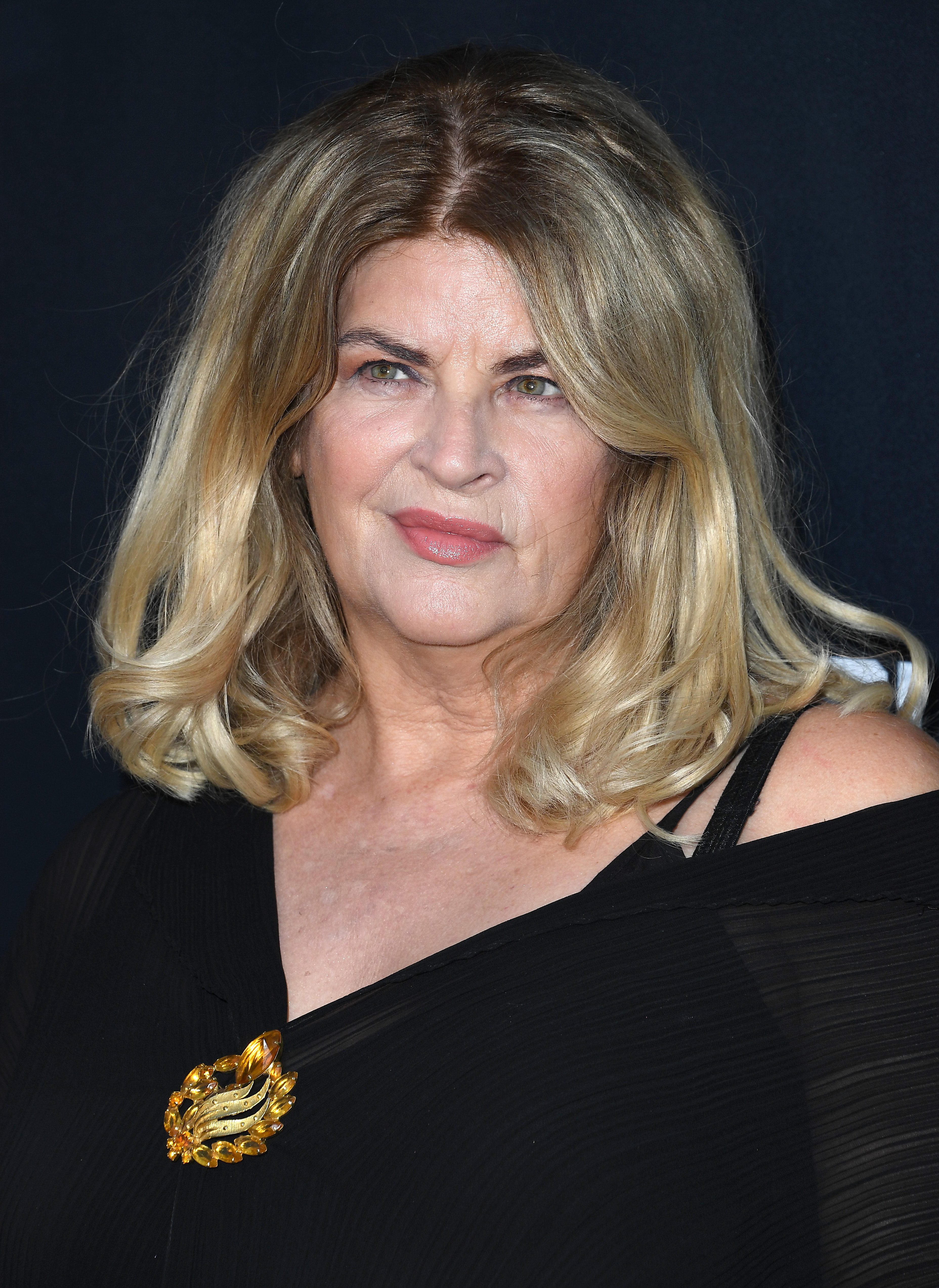 The Cheers alum would soon respond: "AND now with all this sex 'education'more girls than ever are getting pregnant and abortion rates are out the roof… sooooooo what’s YOUR point?"

That setup quite the barrage of responses from people who clearly did not agree with the former star.

One person wrote: "This tweet should be reported. It’s insane to allow 'blue' check celebrities with a huge number of followers to tweet out falsehoods. Really weary of it."

Another chimed in: "I don't know where Kirstie Alley is getting her information from. Abortions are going down and the US just set another record low birthrate."

A third said: "Wrong. Pregnancy and abortion are in at an all time low thanks to easy access to birth control. Thanks for playing."

People then started sharing statistics to attempt to prove Kirstie wrong, as one person wrote: "Girl, these things aren't true. Use your tweet device to Google actual statistics." 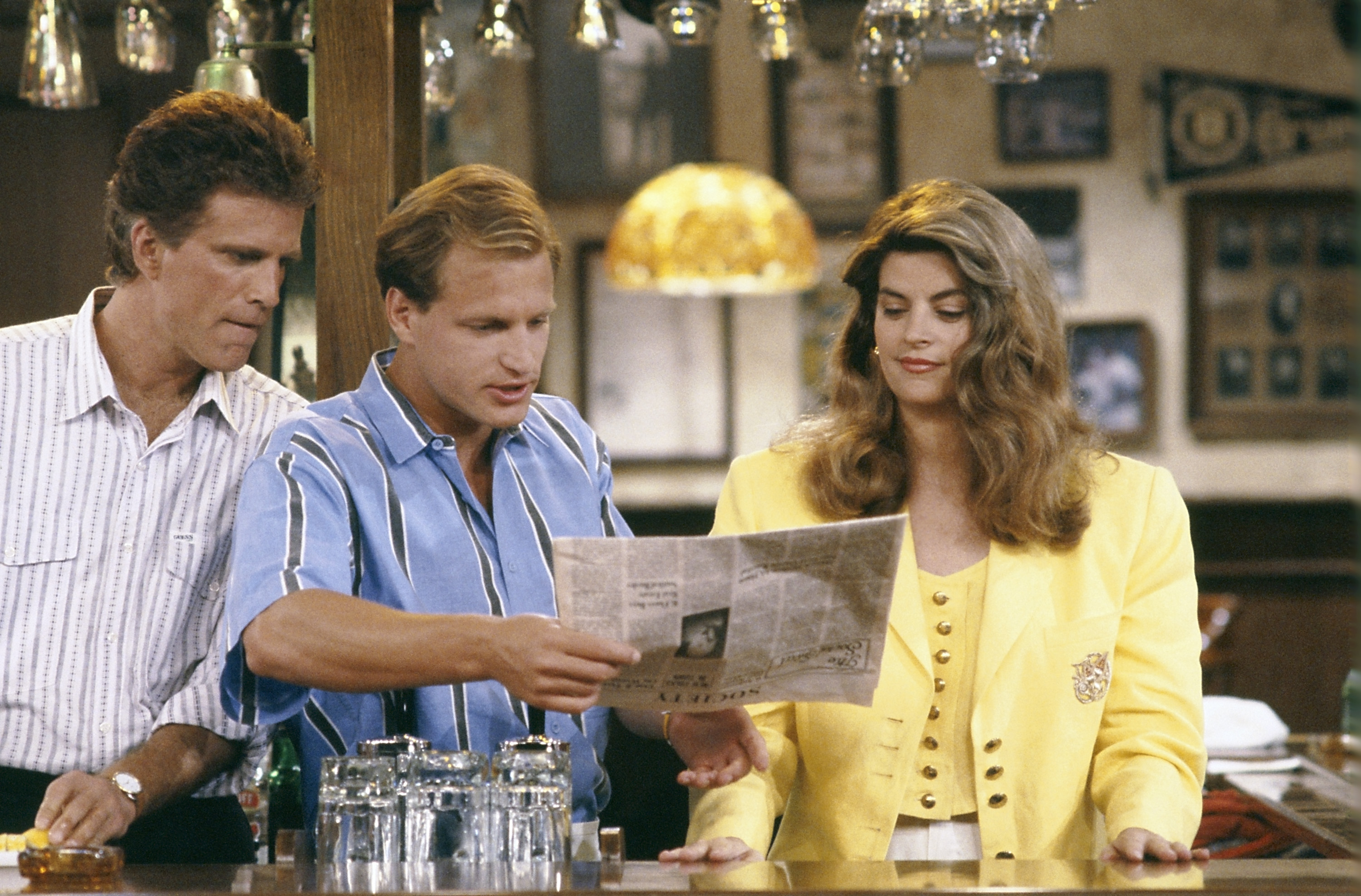 One fan even took it as far as to call out Kirstie's much-talked about role in Cheers, which saw her take over for Shelley Long when she departed from the popular show.

This is not the first time the Look Who's Talking star, who is a Sciencetologist, has made some head-turning comments. 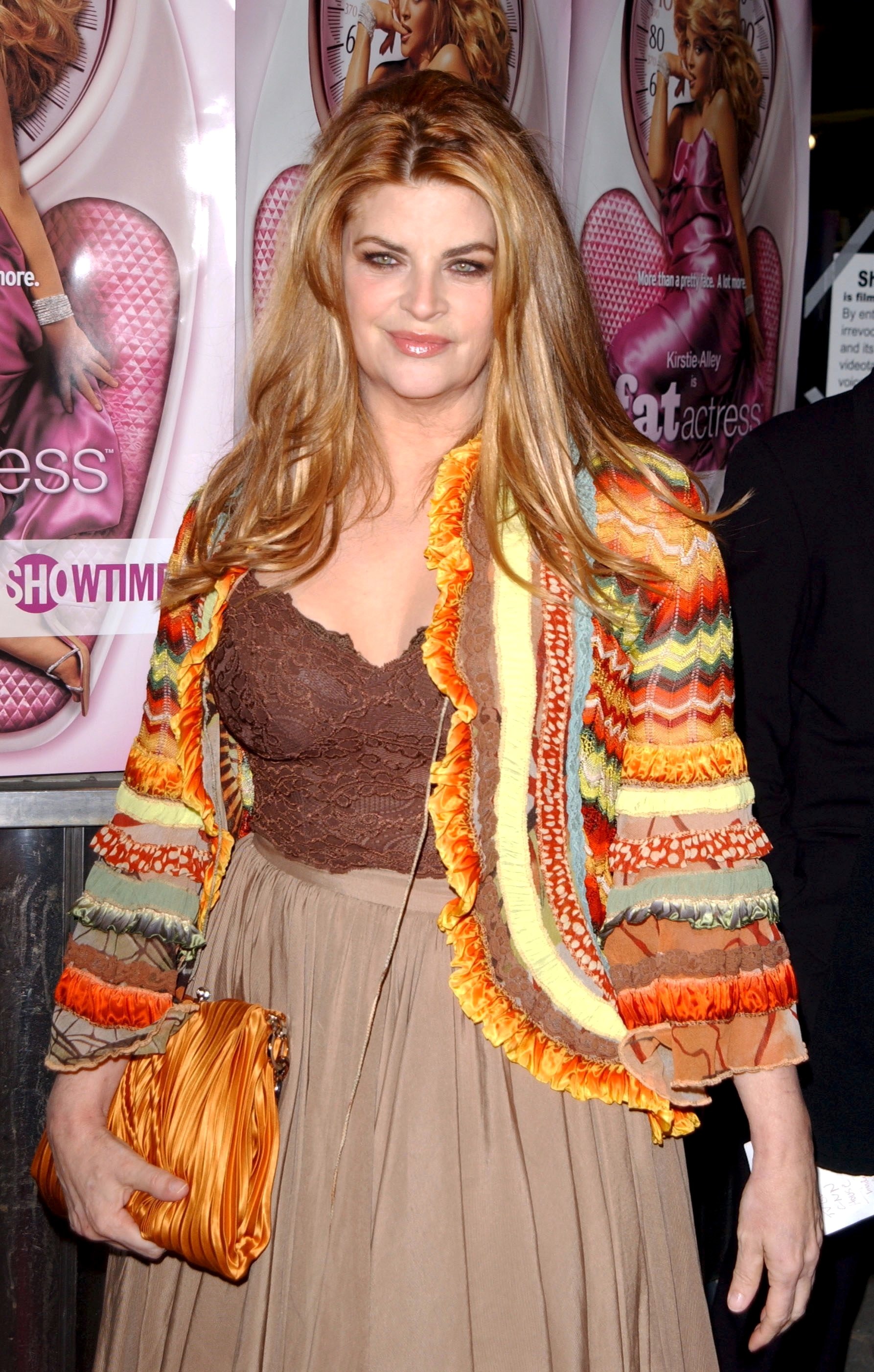 Late last year, Kirstie slammed CNN for focusing on Covid, and not on political matters.

She would then take on Netflix's 13 Reasons Why, calling it "f**ked up."

Kirstie tweeted at the time: "Don’t let your kids watch 13 Reasons Why…DARK so DARK and such an onslaught of the most non stop f**ked upness to come down the high school pike since Caligula was 16." 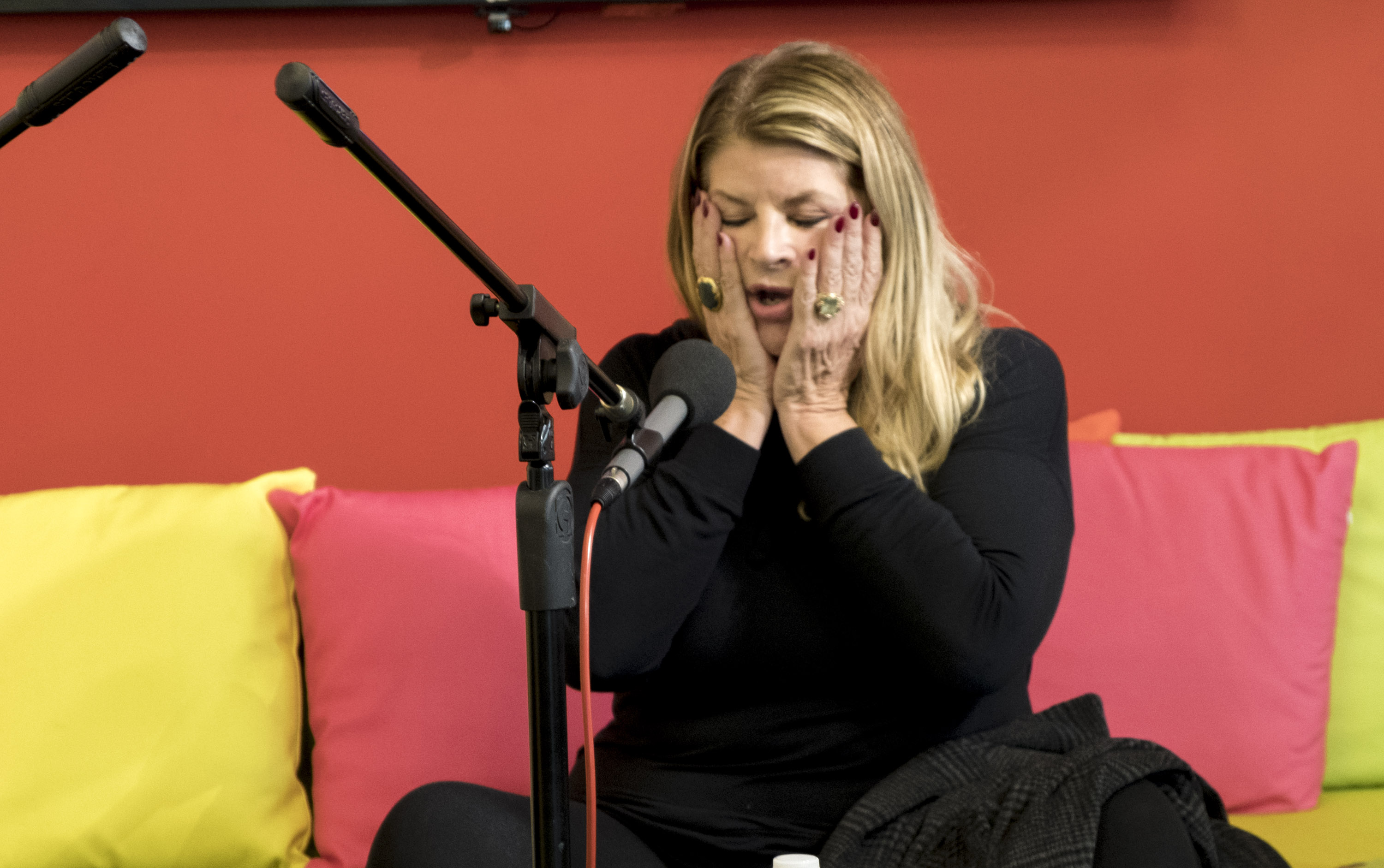 She added: "When you have kids and they’re 14 or 15 hit me back if you want them to watch a boy anally raped with a broomstick after having his head bashed in…

"She wasn't done there as she continued her scathing attack: "13 reasons why '13 Reasons Why' is for an adult audience and IN MY OPINION damaging to teenagers. You needn’t agree."

The show, which ran for four seasons, would eventually add a video warning prior to their episodes.