KHLOE Kardashian has revealed new levels of Tristan Thompson's betrayal and confessed she feels "bamboozled" by his love child.

The 38-year-old made the revelation as the season two premiere of Hulu's The Kardashians kicked off. 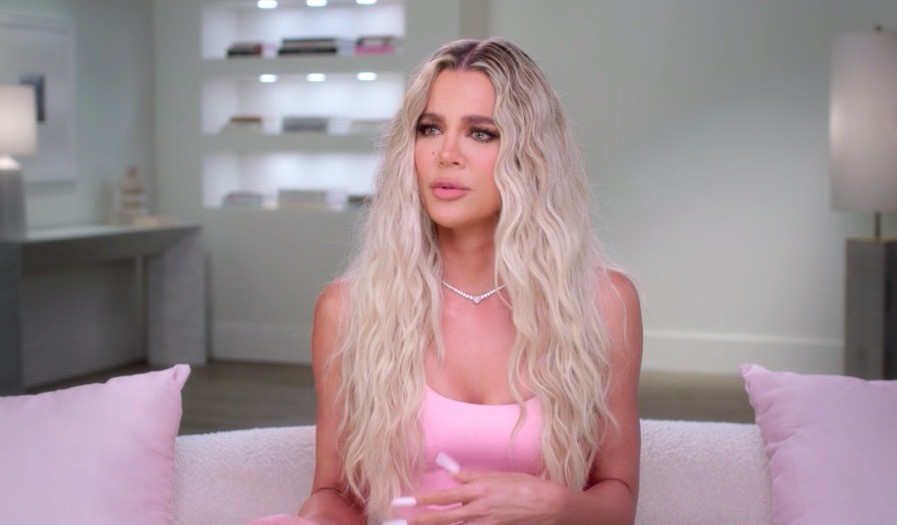 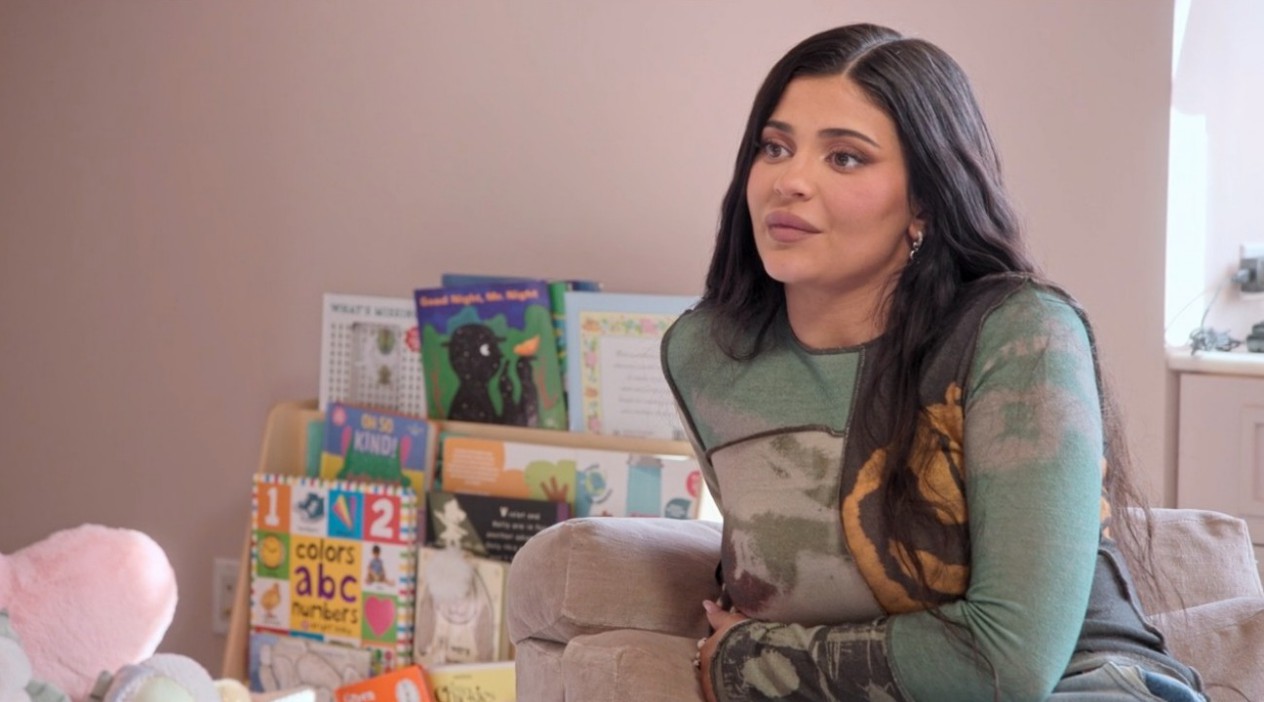 Khloe was left devastated when she learnt that Tristan, 31, had cheated on her once again.

The Hulu star confirmed that she and her ex had a second child via surrogate last month.

Their baby was conceived shortly before Khloe learned that Tristan had cheated on her with his mistress Maralee, back in December, with whom he also had a baby.

In scenes from the new series, Khloe tells youngest sister Kylie she had no idea about Tristan's latest infidelity before their son was conceived.

More on the Kardashians 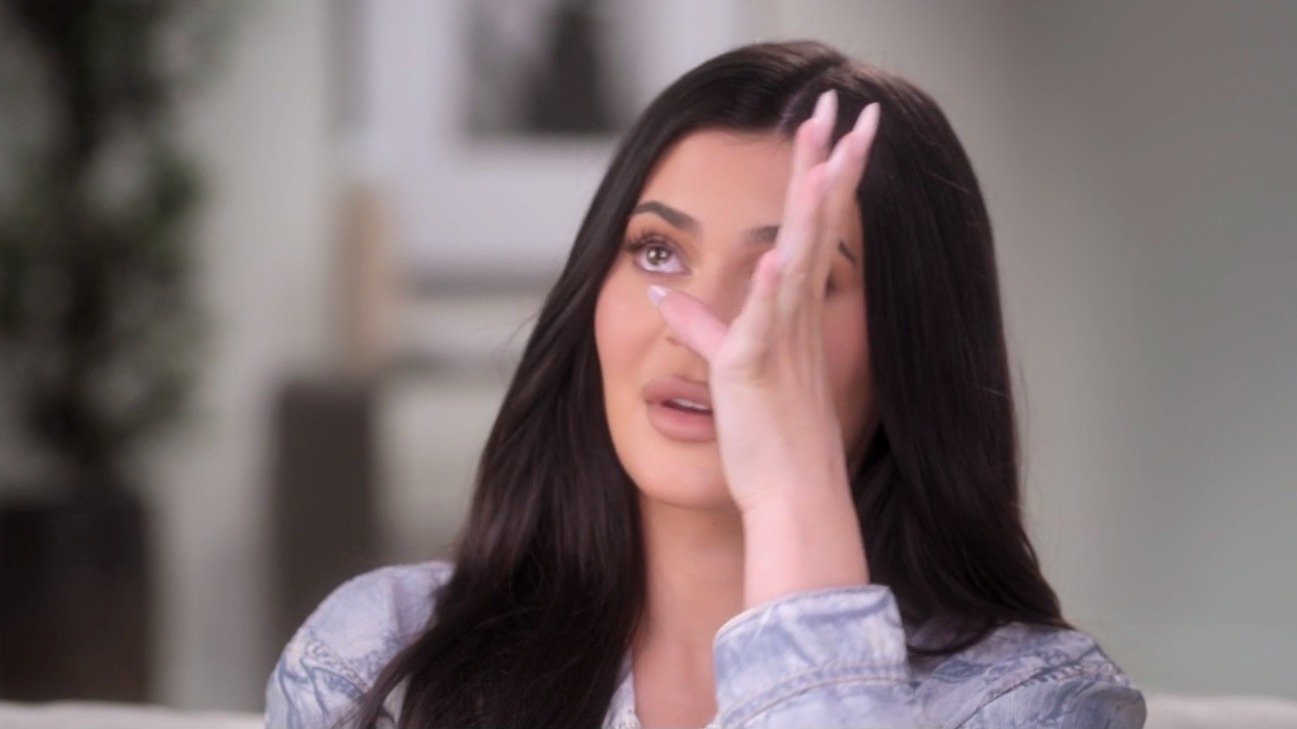 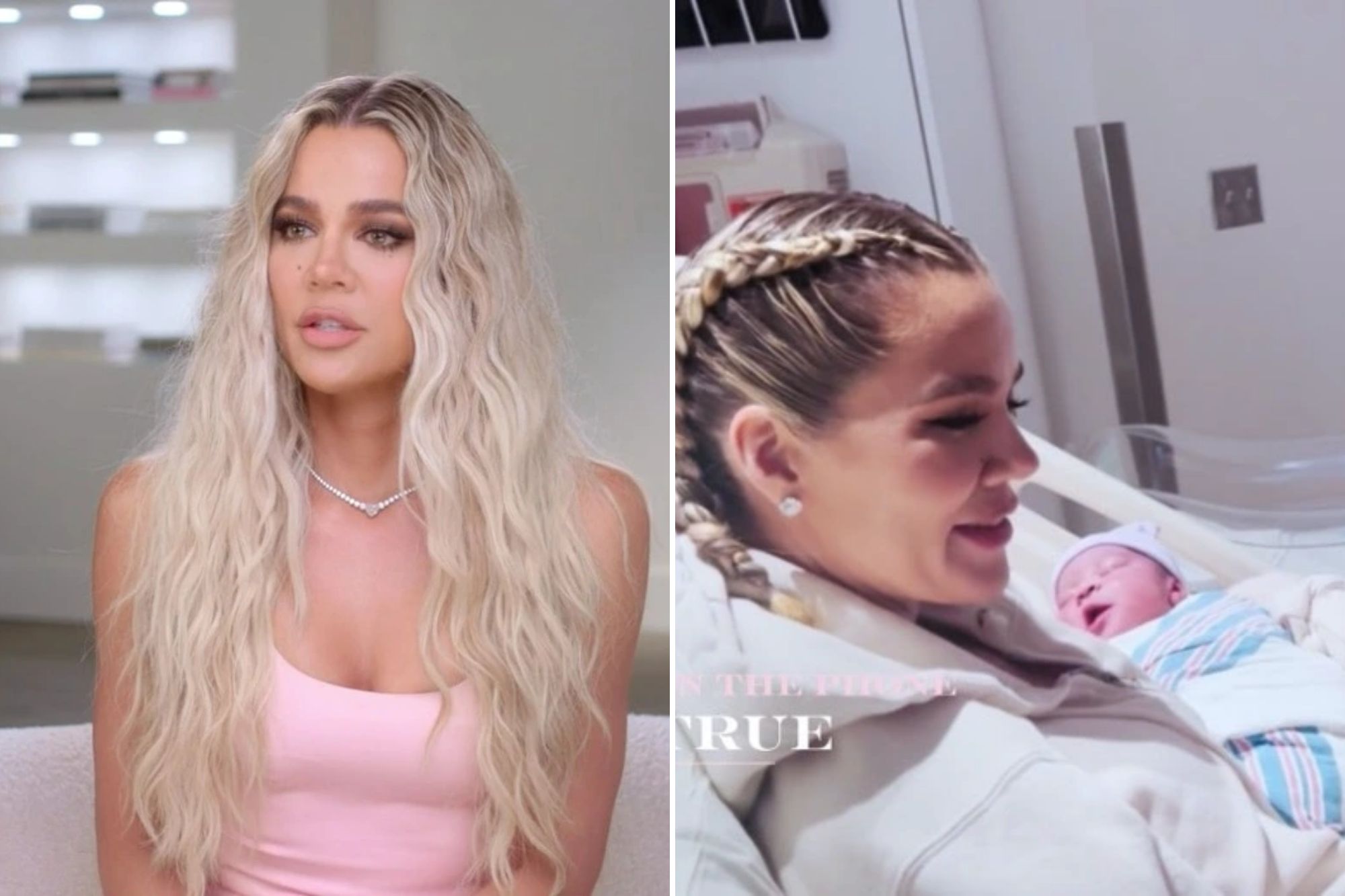 She said: "We did an embryo transfer a few days before Thanksgiving and I found out about Tristan’s situation the first week of December.

"It’s so close, I didn’t want anyone to think I did this with Tristan after the fact.

But Khloe claimed Tristan did know that Maralee was pregnant and "coerced" her into rushing the surrogacy process.

She said: "I was being coerced to do it by a certain date. In hind site, especially getting the paperwork we saw, he found out July 2 so he did know.

"It was just a great thing to expand our family, thinking it was this real, healthy, loving, protective type of family."

The new series started with Khloe addressing the cheating and her new baby for the first time.

She took a deep breath before she said: "There is something that I do need to talk about.

She went on, choking back tears: "And obviously it’s just really private and I don’t want this to get out because I want to protect my mental wellbeing as well as the surrogates and all of that." 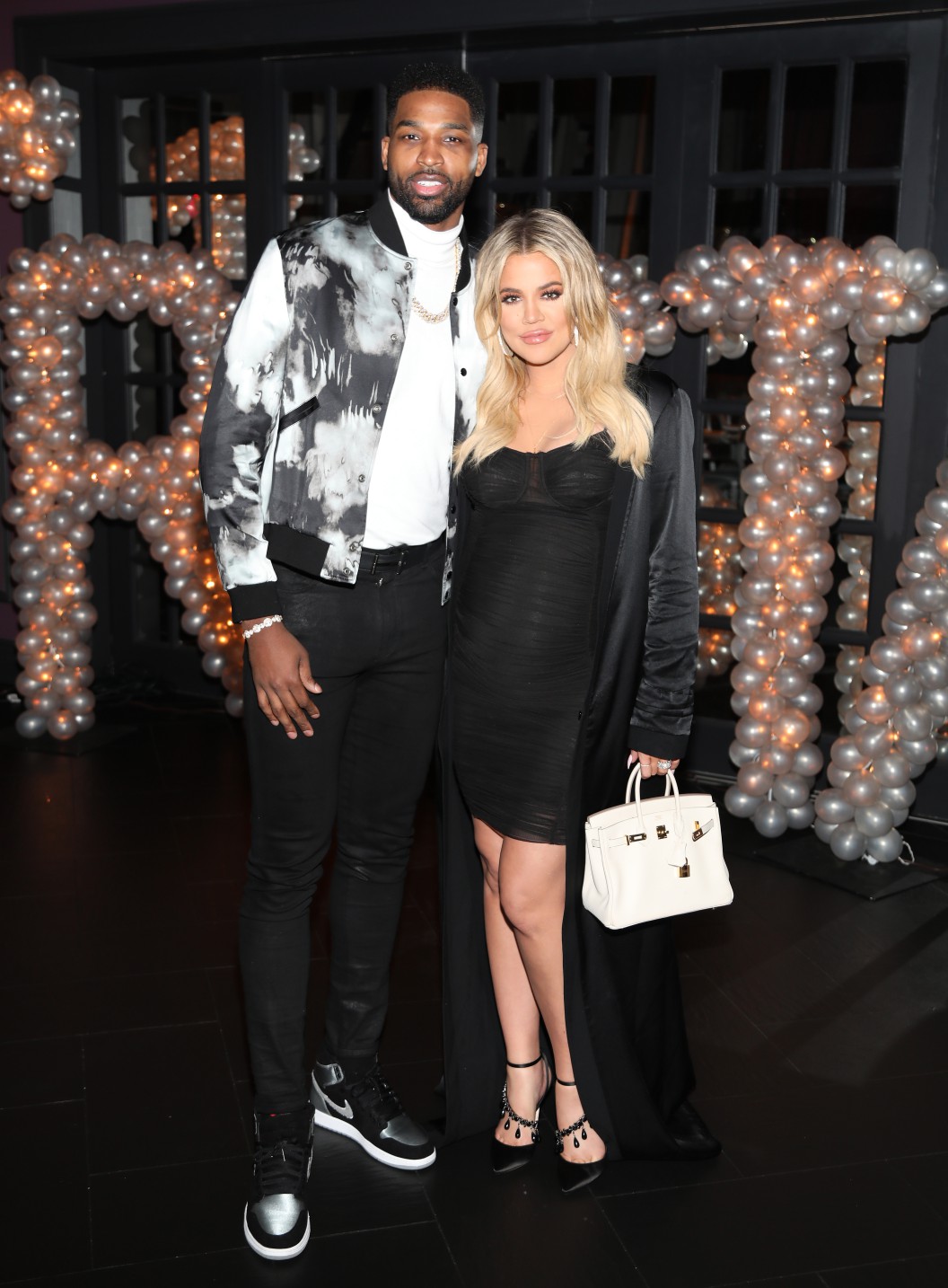