The former Towie star took to her Instagram Stories today to mark her father-in-law's birthday with a photo of them beaming at her 30th birthday celebrations in June. 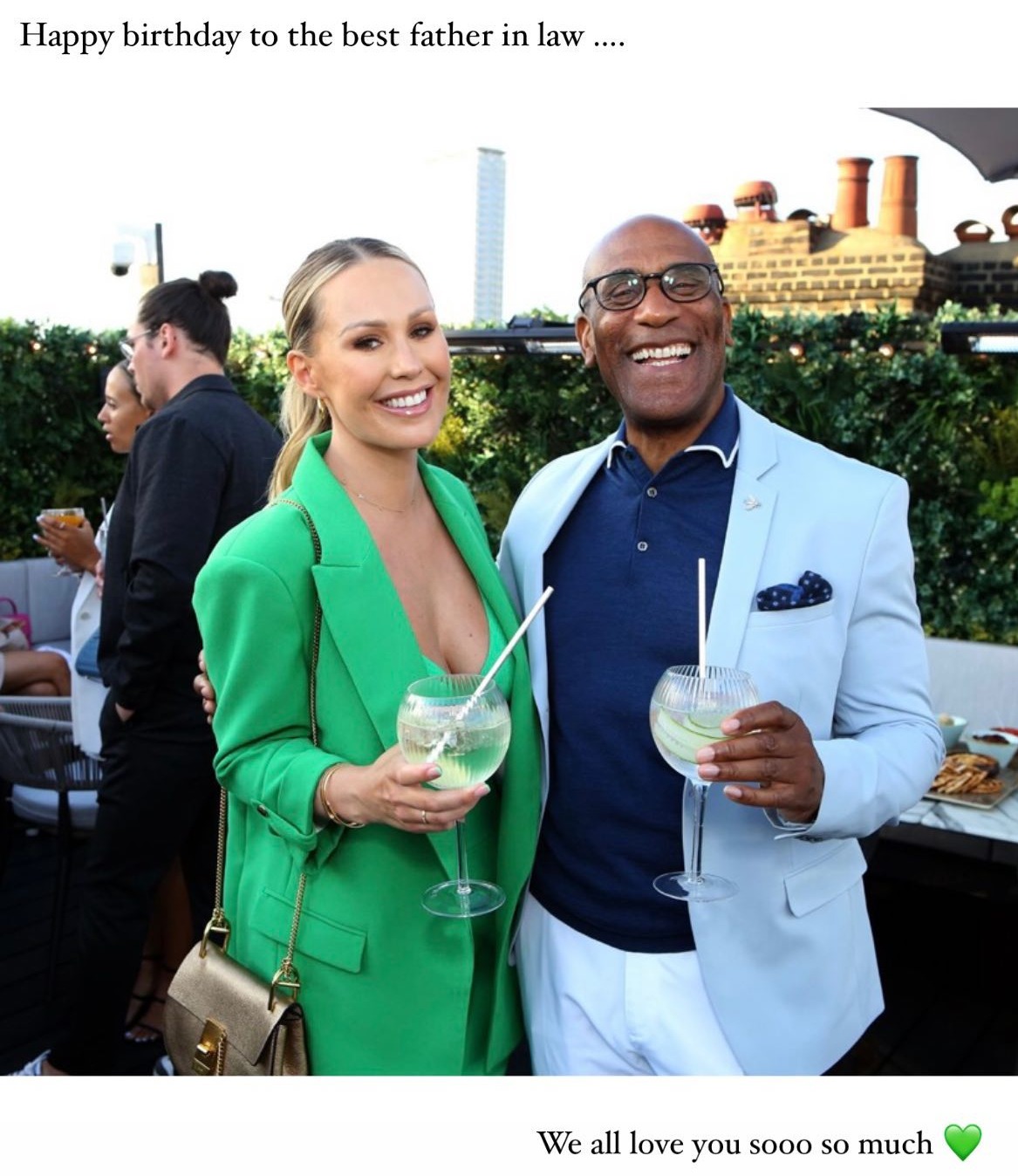 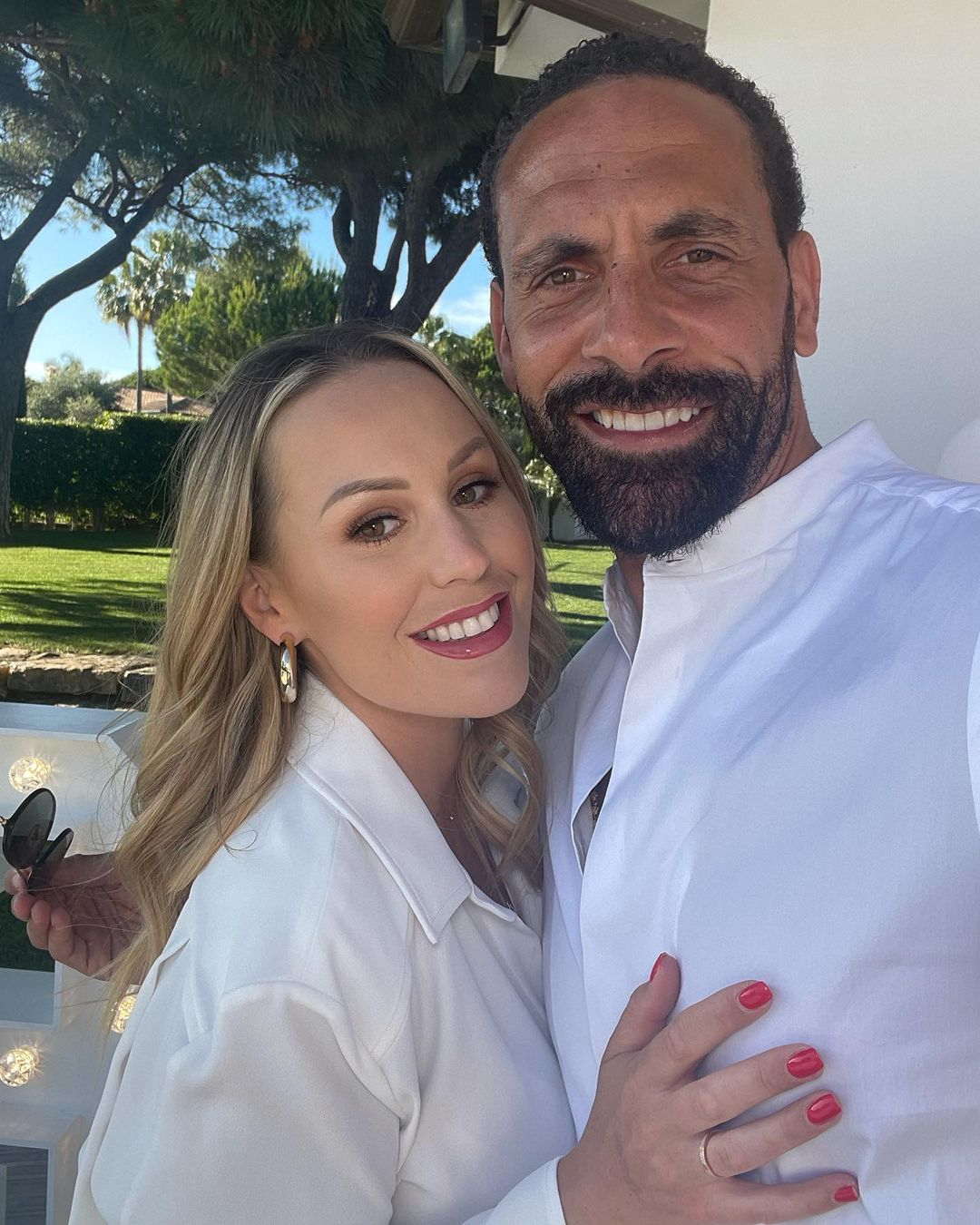 The 30-year-old captioned the social media post: "Happy birthday to the best father-in-law. We all love you so much".

Kate's heartfelt tribute comes after Rio spoke about her and his dad's rocky start in their 2020 documentary, Rio and Kate: Becoming a Step Family.

The one-off show chronicled Kate's journey to becoming a stepmother to his children, Lorenz, 15, Tate, 13, and Tia, 10, with his late wife Rebecca Ellison, who died of cancer in 2015 aged 34.

In the doc, Rio revealed that his dad had reservations about Kate, which resulted in him having "words" with his father as it was making them both feel uncomfortable.

Julian explained in the BBC special that his priority was his grandchildren's wellbeing, who were coming to terms with their mother's passing, and feared Kate was "too young" at 25 to take on a stepmother role.

Julian explained: "It was hard, not just for myself but for everyone. If she wasn't strong-minded she would have just walked away."

Reflecting on the time, Rio said: "Certain members of the family made it hard for Kate at the beginning, but she wasn't here trying to take anyone's role.

"A lot of people found it hard seeing me with a new woman."

Kate said in the documentary that she felt like a stranger in their home in the beginning of their relationship as family members constantly critiqued her and compared her to Rebecca.

A tearful Kate admitted: "People would say, 'This is Rebecca's house and that's not how she would have done it.'

"And I would just think, 'But I'm not Rebecca'. I feel like I failed a lot and I couldn't cook. It felt like I was being picked on by a lot of close people."

THEIR JOURNEY TO 'I DO'

Kate and Rio began dating in late 2016 after meeting in Dubai when she split from her Towie ex, Dan Edgar.

Three years after meeting, the couple exchanged vows in front of 180 friends and family on the sun-drenched shores of Marmaris, Turkey, in September 2019.

Ex-footballer Rio and the reality star kicked off celebrations on September 26 with a pre-wedding party for their high-profile guests.

The big day then followed the next afternoon with Rio's daughter playing the important role of Maid of Honour.

Loved-up Rio and Kate ended their epic three-day celebrations at the £4000 a night hotel with a pool party.

In June 2020, Kate announced she was pregnant with a heartwarming video of the moment she told her three step-kids.

The couple welcomed Cree into the world on December 18. 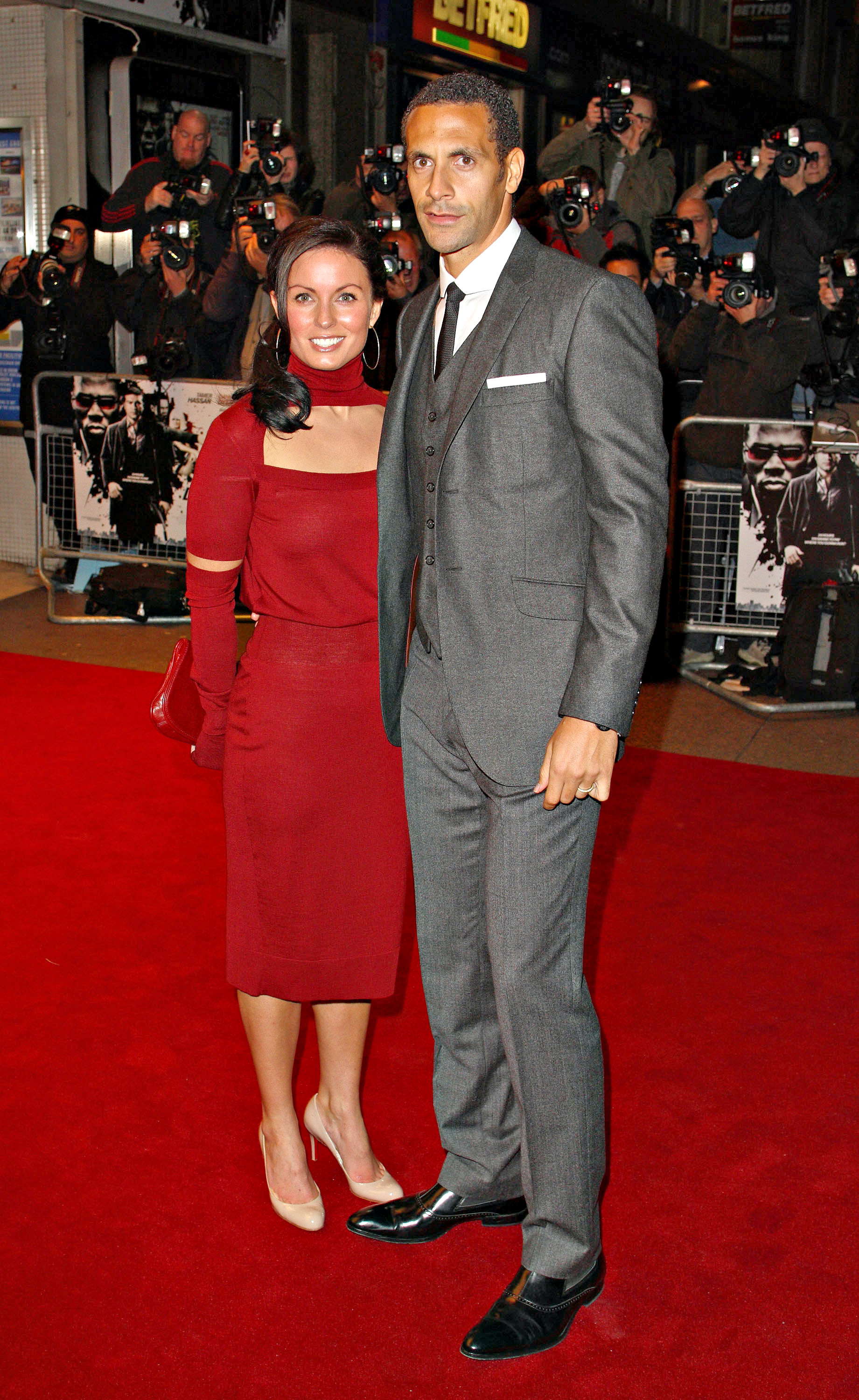 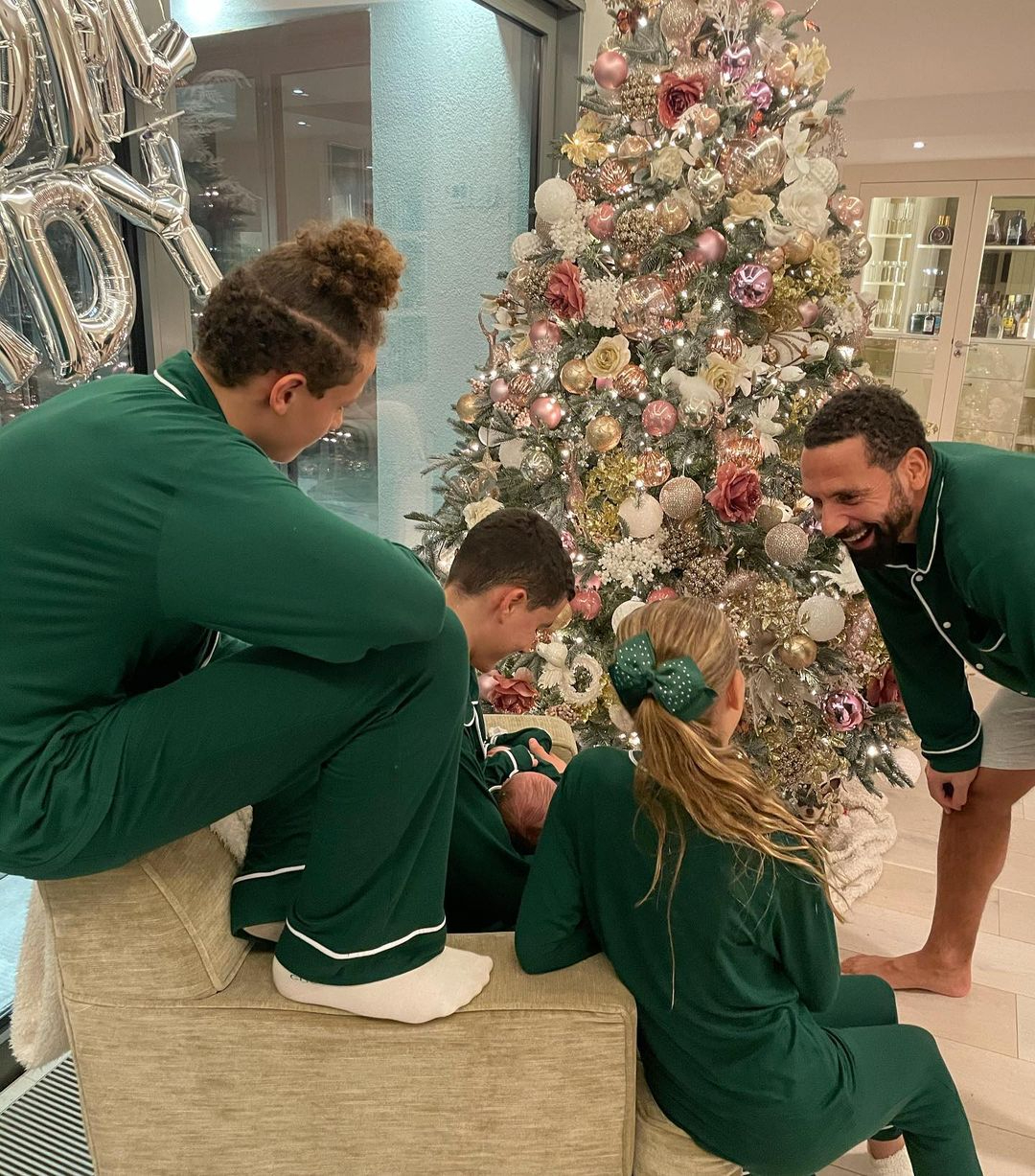 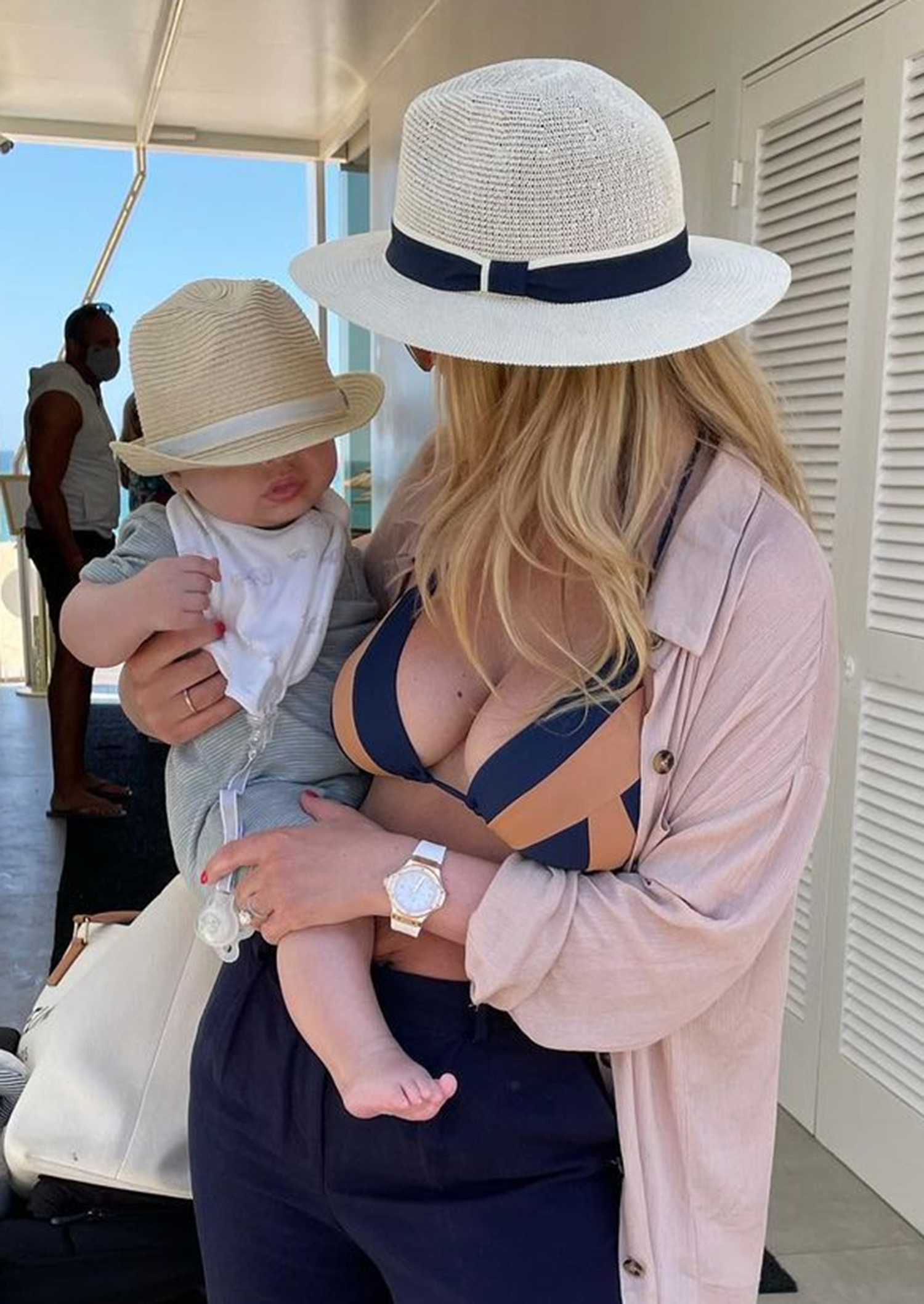