JUDE Law has shared the horrifying moment The Third Cast were forced to escape as 'very, very dangerous' tides swept the set away.

One of Sky Atlantic's newest thrillers is set on an island just off the coast of mainland Britain, and production became very tricky when the weather intervened. 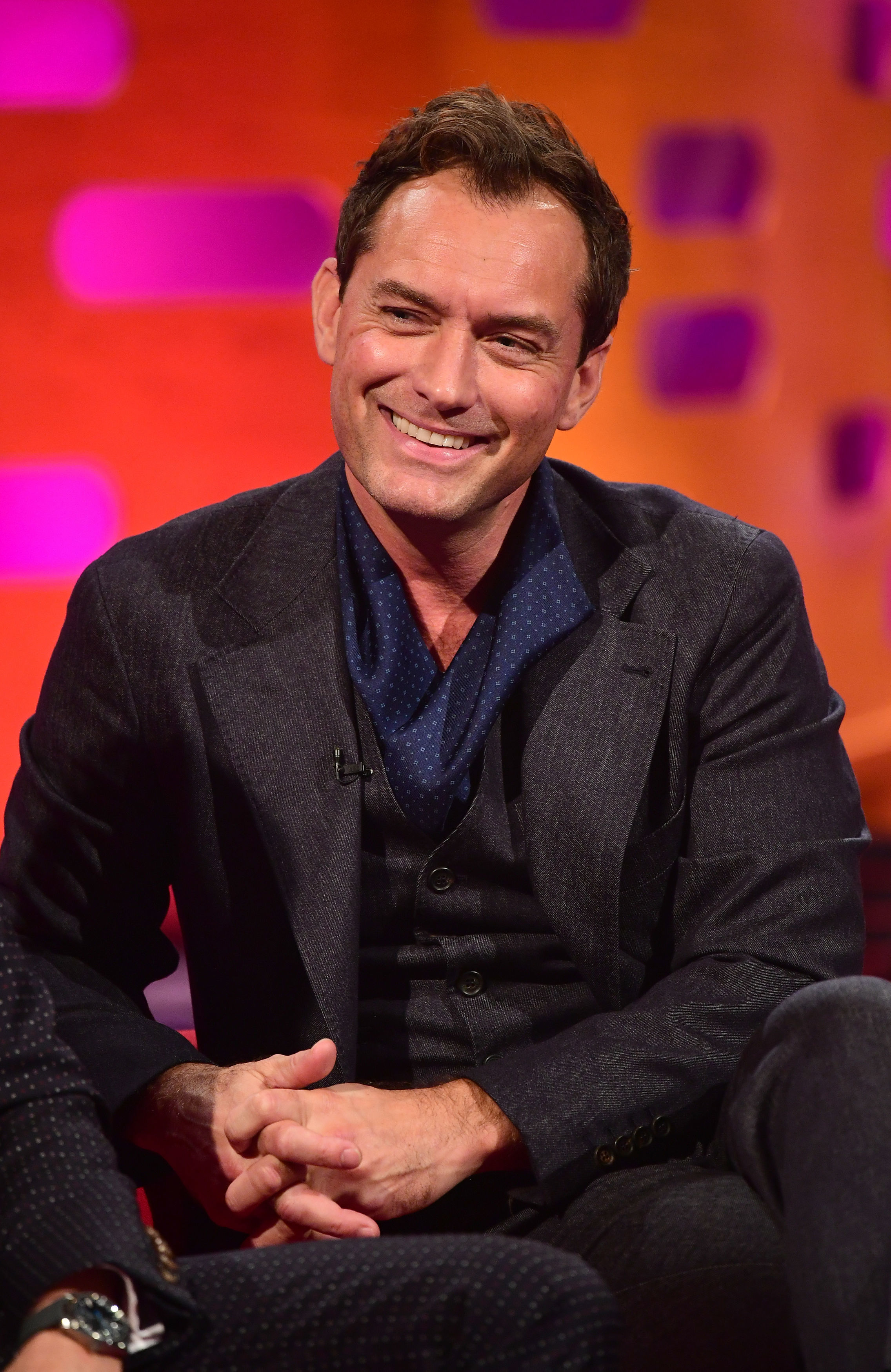 Osea Island, an island near Essex, is connected to the mainland by a sandy road which vanishes when the tide is high, meaning visitors could get stuck.

Therefore, the cast and crew had to live on the island while filming.

Jude, 47, spoke at a recent BAFTA Q&A and explained how things got quite tricky when shooting scenes in the water.

Law said: "First of all, it’s important to know the speed this tide comes in really does put you at risk. 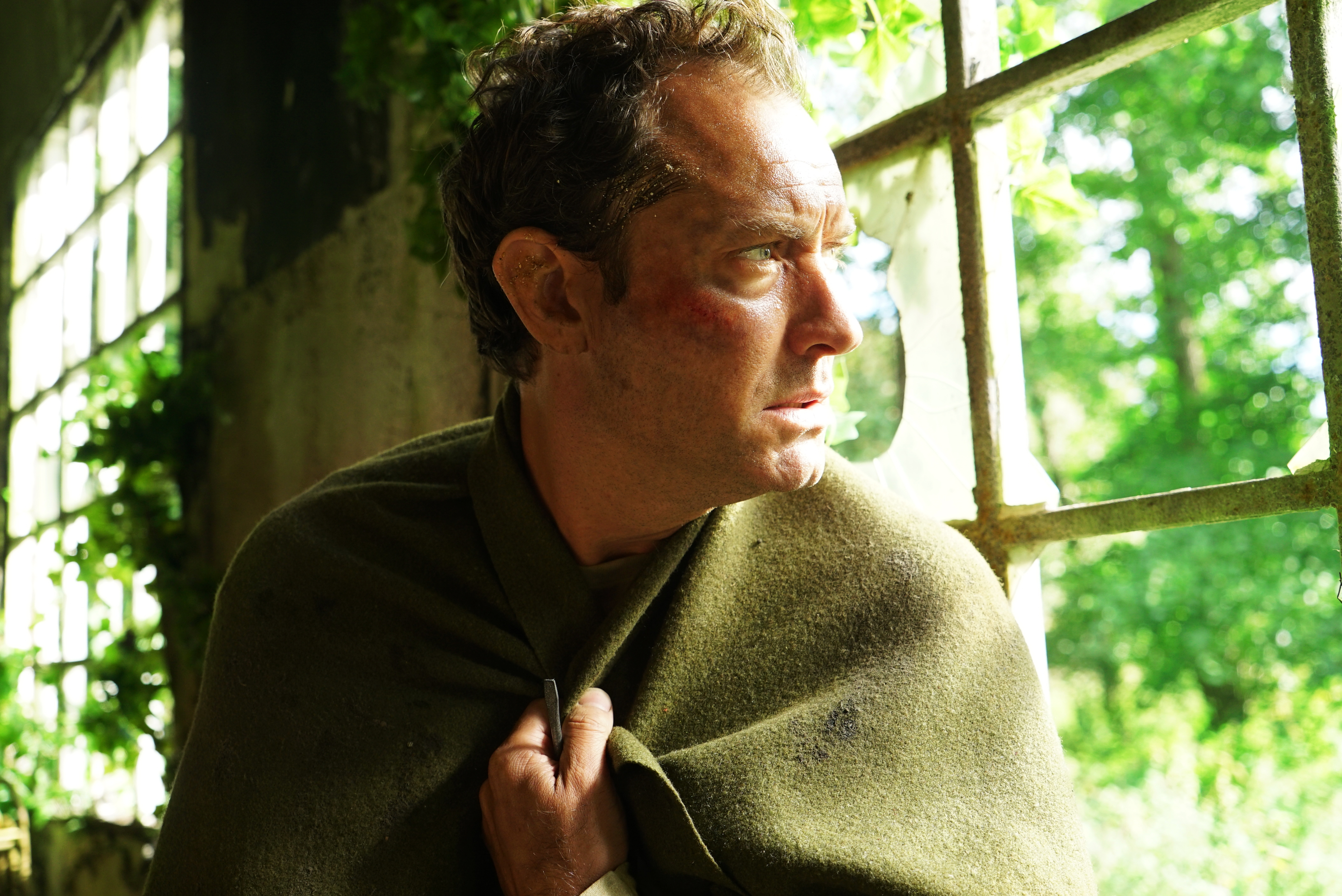 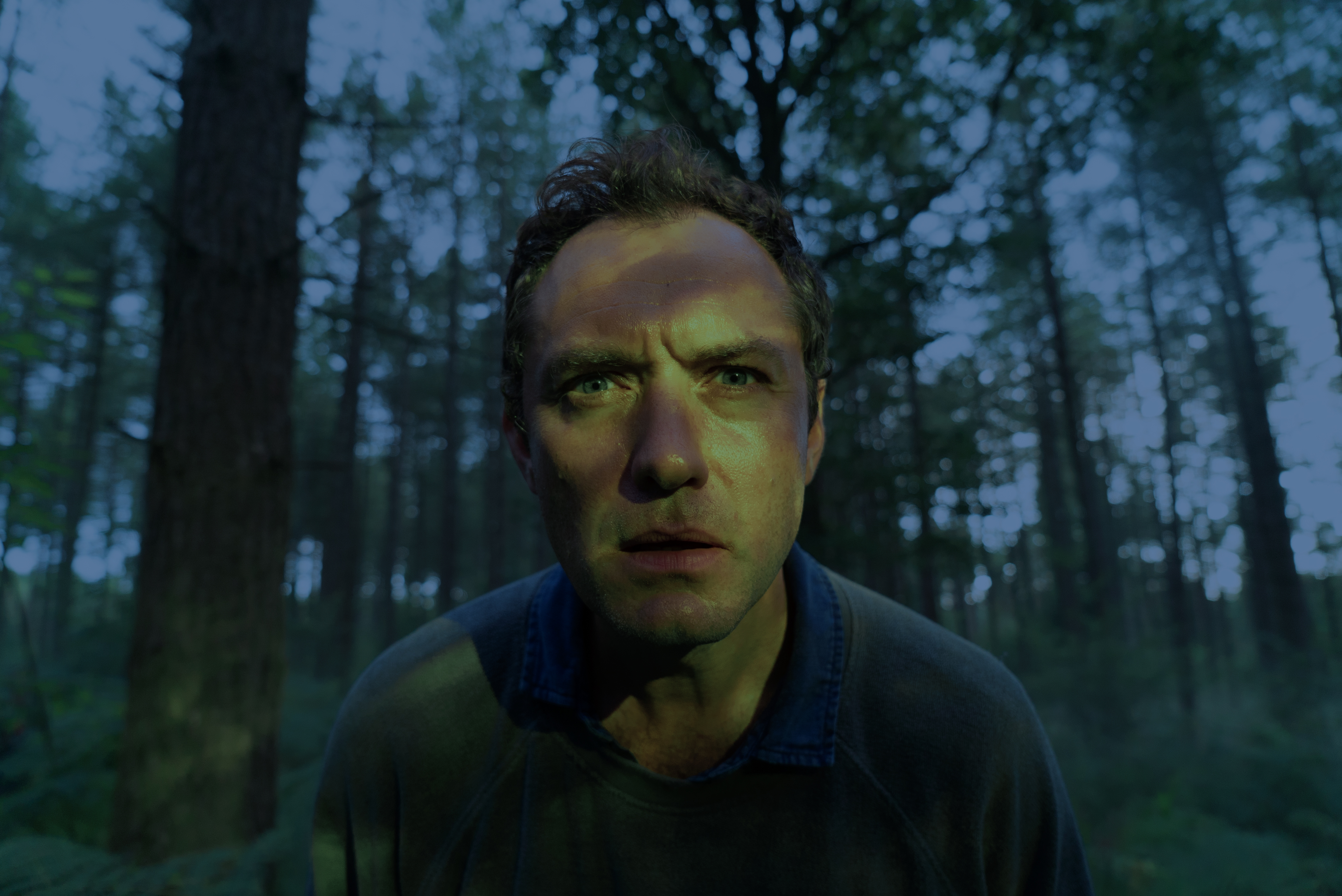 "And over the days and hours that we grabbed those certain scenes that take place on the causeway, we were given windows sometimes of 10-15 minutes and were caught sometimes in vehicles.

"I remember [director] Marc [Munden] and I barely making it back in the car, driving like crazy along that perilous road because the water was literally rising up around the car."

Things got so bad that Jude revealed one member of the crew began to float away.

The Captain Marvel star added: "The same thing happened when we were filming the escape or the attempted escape. 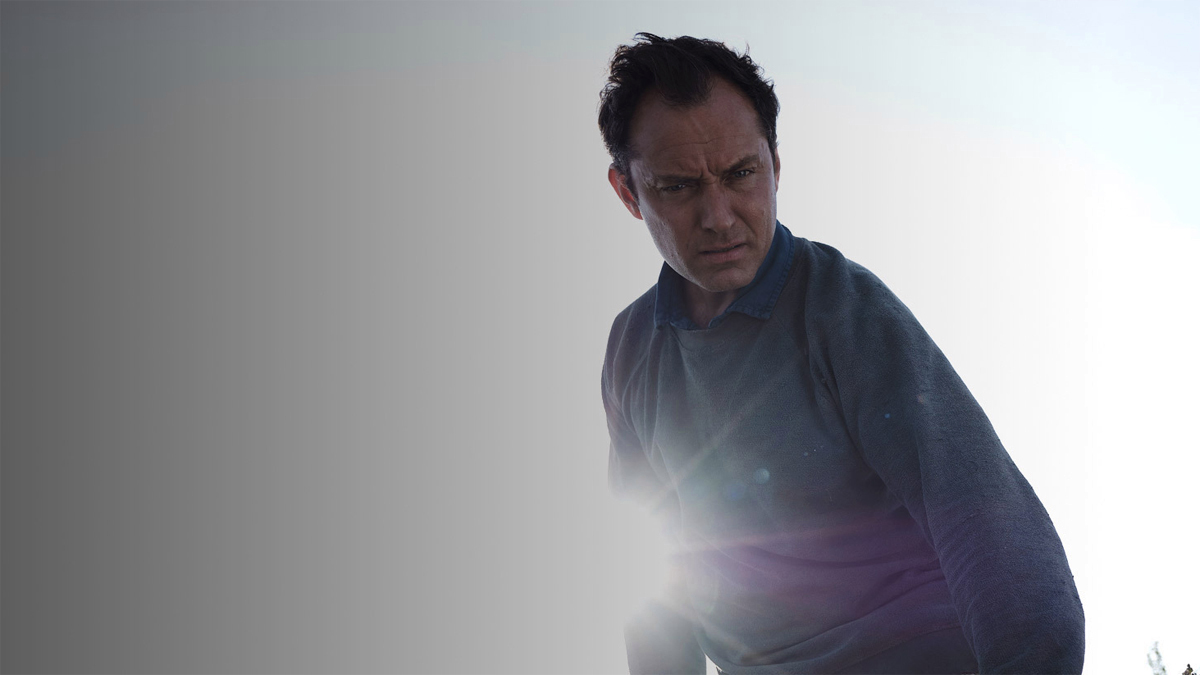 "I remember looking over and a boom operator was literally floating away.

"I’m not joking, the tide is incredible because you’ve got water that’s rushing in like this both ways and it kicks you under your legs and pushes you over the top. So it can be very, very dangerous."

However, it wasn’t all bad during filming as Law, who plays Sam in the miniseries, joked: "It wasn’t as cold. I left that up to the winter department."

The BAFTA-award winning actor then recalled: "I also remember, we shot collectively for about a week like half the day or a quarter of the day available and I remember Marc [Munden] saying, 'We need to do a bit more, a little more.'

"I said, 'How much more do we need? We constantly keep going back in.' [Marc said], ‘A bit more running, the water’s coming in, a little bit more from this point of view.’ It was truly never-ending the escape."