JUDAS Priest have been forced to postpone their US tour after guitarist Richie Faulkner was hospitalised.

They confirmed that the 41-year-old was taken into care on Monday and is being treated for a “major heart condition.” 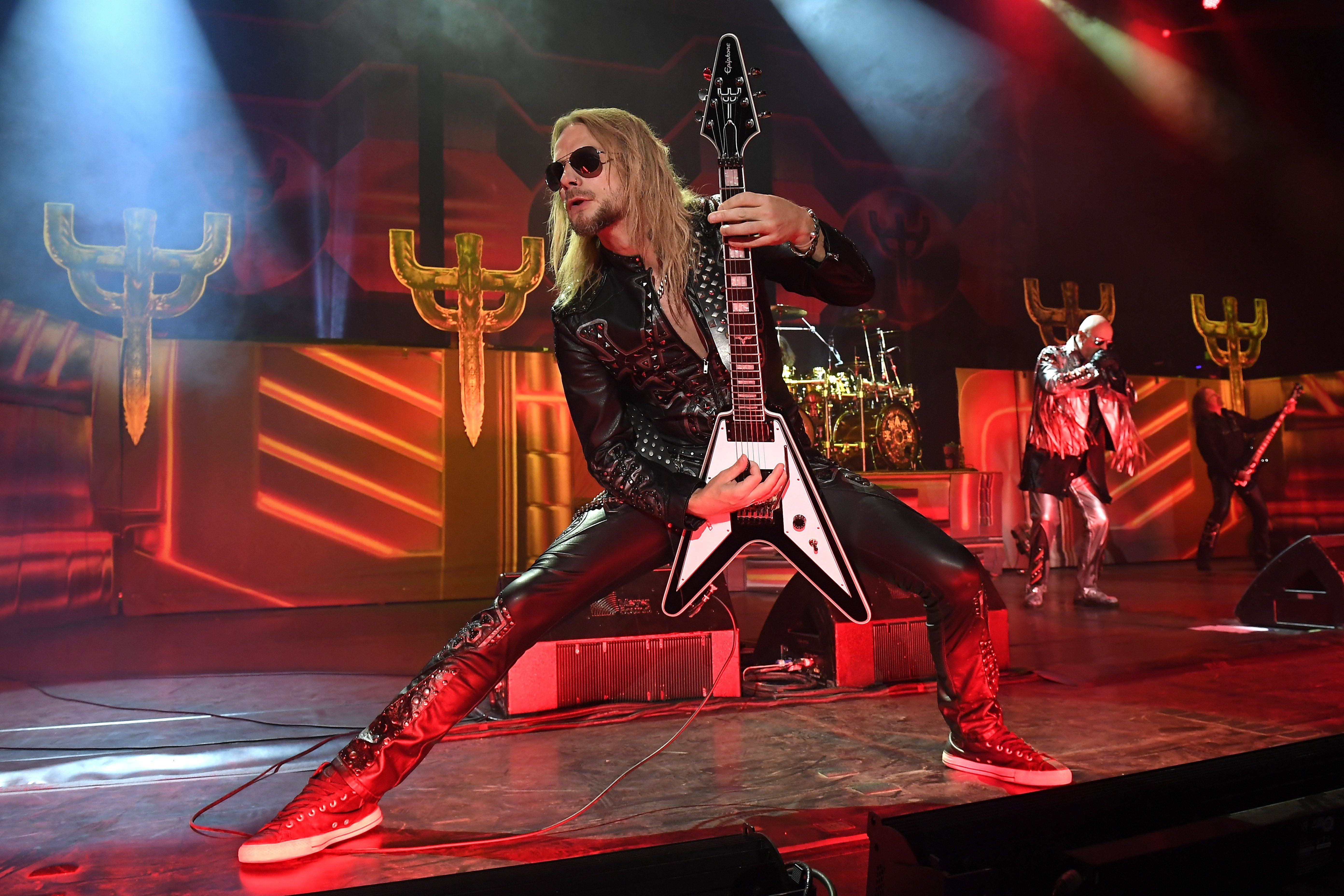 A statement from the band’s social media read: “It is with deep regret that we have to postpone the rest of our U.S. tour.

“Richie Faulkner has major medical heart condition issues which have landed him in the hospital where he is being treated.

“In the meantime, we are all sending love to our Falcon to wish him a speedy recovery.”

The band were currently in the middle of their 50th anniversary tour called the 50 Heavy Metals Years Tour – which had already been rescheduled because of the Coronavirus pandemic.

On Sunday, the group performed at Louder Than Life festival in Louisville, Kentucky.

Their next gig was set to take place on Wednesday in Denver and the tour was slated to continue through October in the U.S, before heading to Canada for three dates in November and on for a Europe run next year.

“As soon as we have any updates from his doctors on when we can reschedule the dates we will of course announce them,” the band concluded.

They also added that any previously purchased tickets will be valid for the new dates.

The Birmingham based group has already announced plans to drop a massive 50th anniversary box set next month as part of their tour.

First formed in 1969, they are estimated to have sold 50 million album copies worldwide. 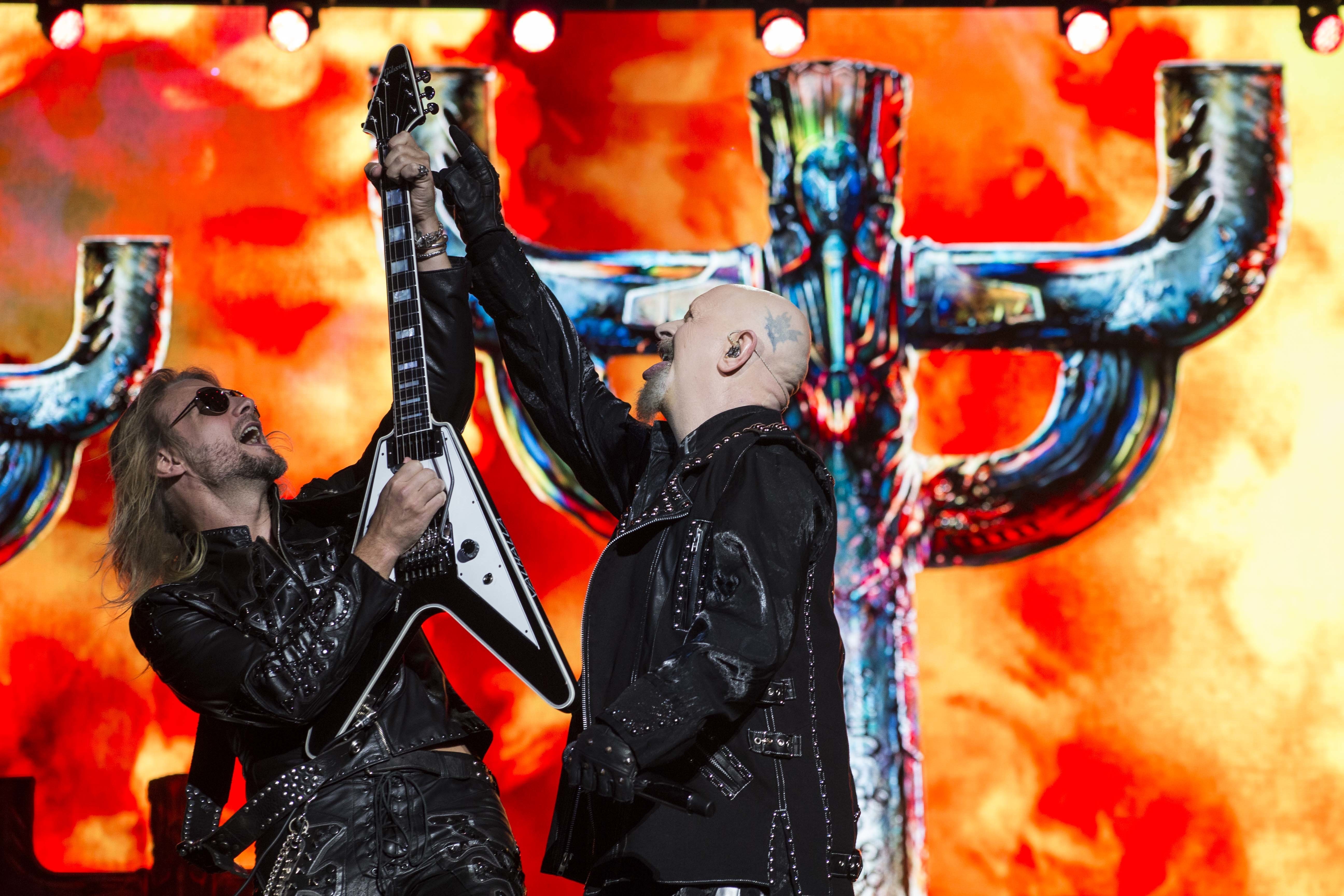