COMIC Josh Widdicombe nearly lost his head when told he is related to Henry VIII.

The star, 38, learns the much-married monarch is his 23 times great-grandfather in TV’s Who Do You Think You Are?. 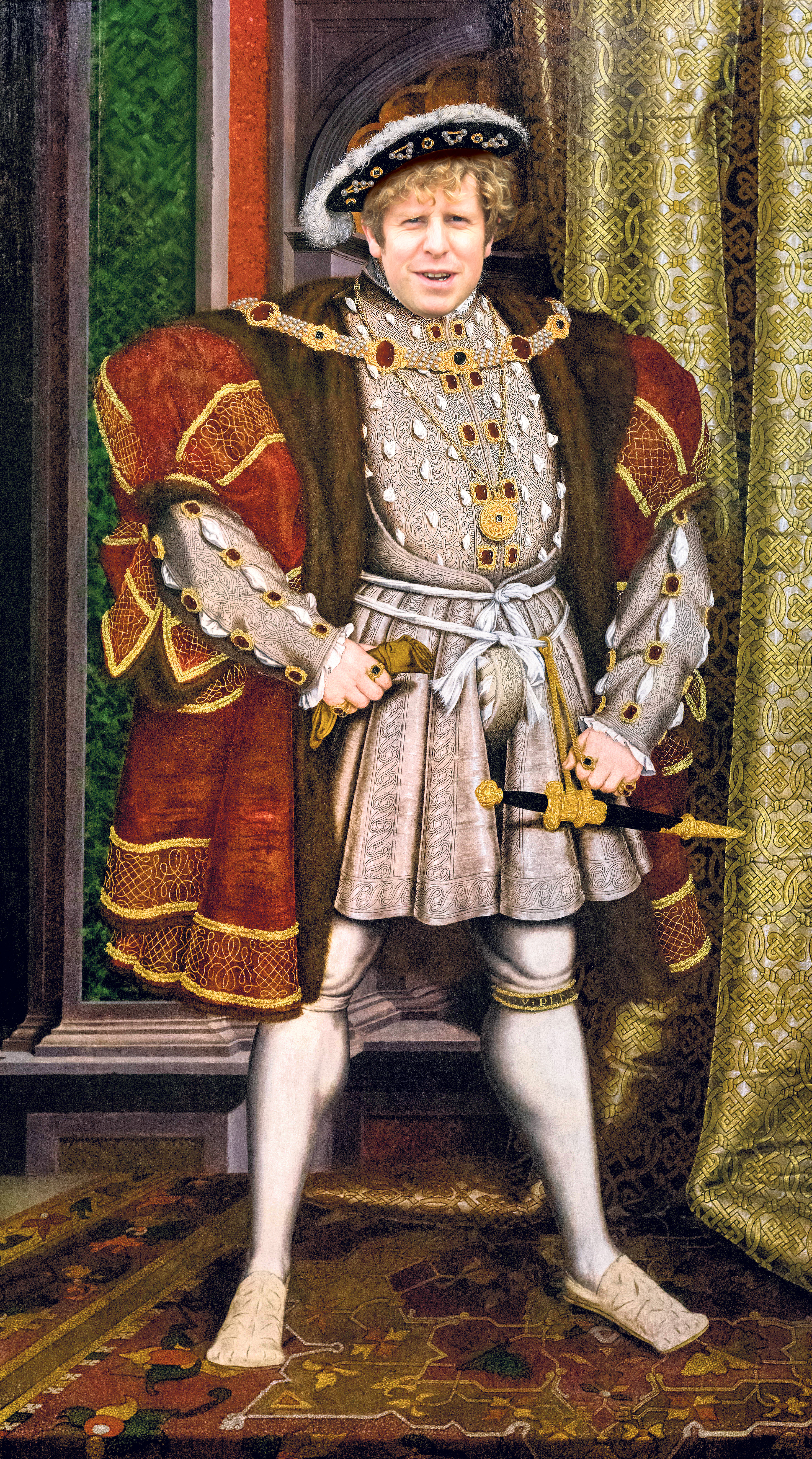 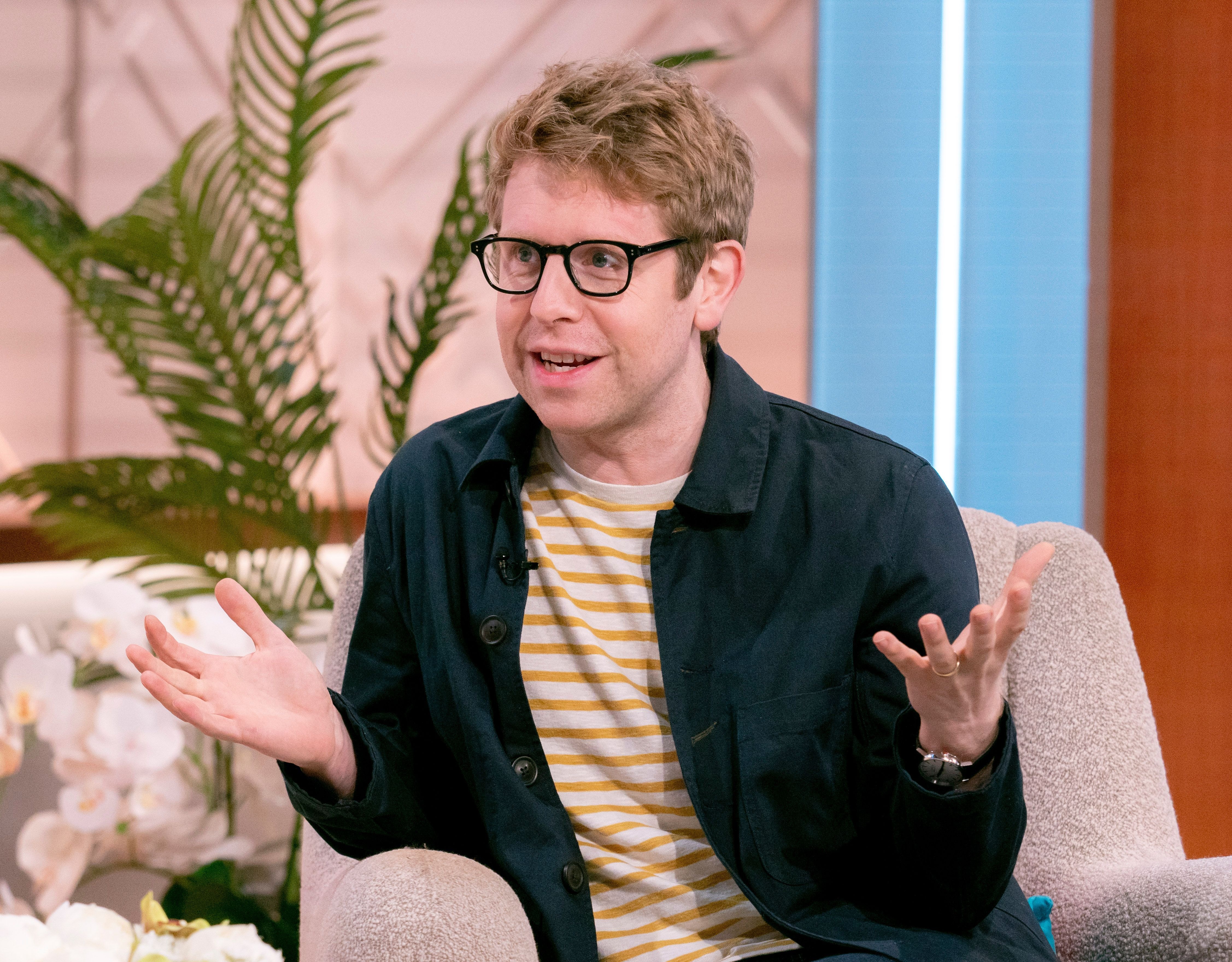 The Last Leg funnyman also discovers he is descended from Edward I. His link to Henry VIII is through a distant great nan, said to be the king’s illegitimate daughter.

Josh said: “To say it’s exceeded my expectations is the understatement of a lifetime. I was just expecting a couple of farmers. It’s proper blue blood, isn’t it?”

He also finds out his ten times great-grandfather Henry Rich was the first Earl of Holland, a trusted adviser to King Charles I. But his role was to accompany him to the toilet at all times as “groom of the stool”.

Prof Tracy Borman dismissed any cries of sympathy, saying: “It’s the most sought-after role in the king’s court. In those days it’s all about getting ahead as well as getting to be with the king.”

It comes five years after EastEnders actor Danny Dyer, 44, found out on the show he was related to Edward III.

Josh’s discoveries come in the new series of the BBC1 genealogy show, which will also feature Dame Judi Dench, 86, and singer Pixie Lott, 30.