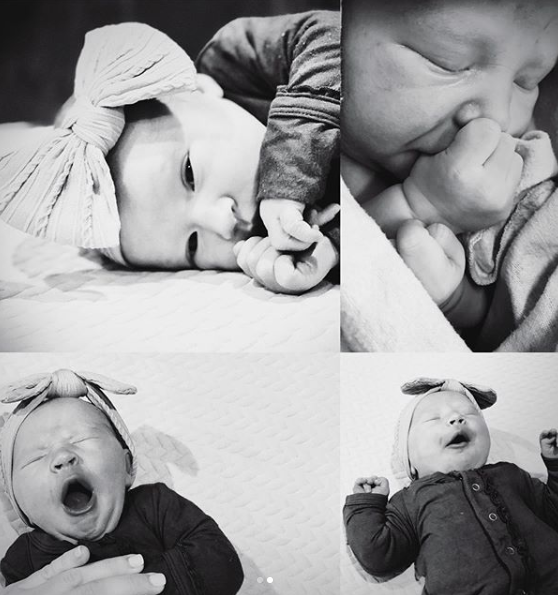 The couple, who are devout Baptists and do not believe in using birth control, shared the news of their latest arrival on Instagram.

Anna wrote alongside a gallery of photos: "Maryella Hope arrived one day ahead of Thanksgiving Day 2019 and a great reminder to be grateful for all God has done for us!

"We are so excited and thankful to God for His special blessing giving us this precious, happy & healthy baby girl!" 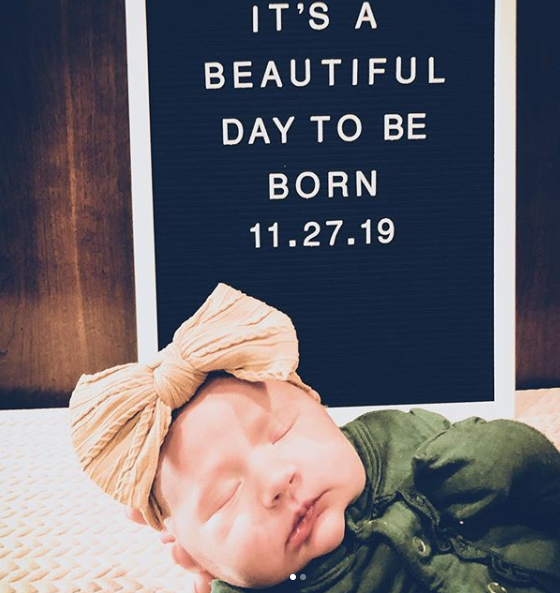 According to PEOPLE he had been sent to a religious rehab centre, Institute in Basic Life Principles Training Center in Little Rock, Arkansas when he was a teenager.

However, the centre had been the subject of a local Child Protective Services investigation, and its principal, Rodger Gergeni, denied allegations of maltreatment.

The founder, Bill Gothard, was accused of sexually harassing or assaulting 34 women, and resigned his position at the institute.

Josh allegedly sexually abused four off his sisters and a baby sitter in 2002 and 2003. 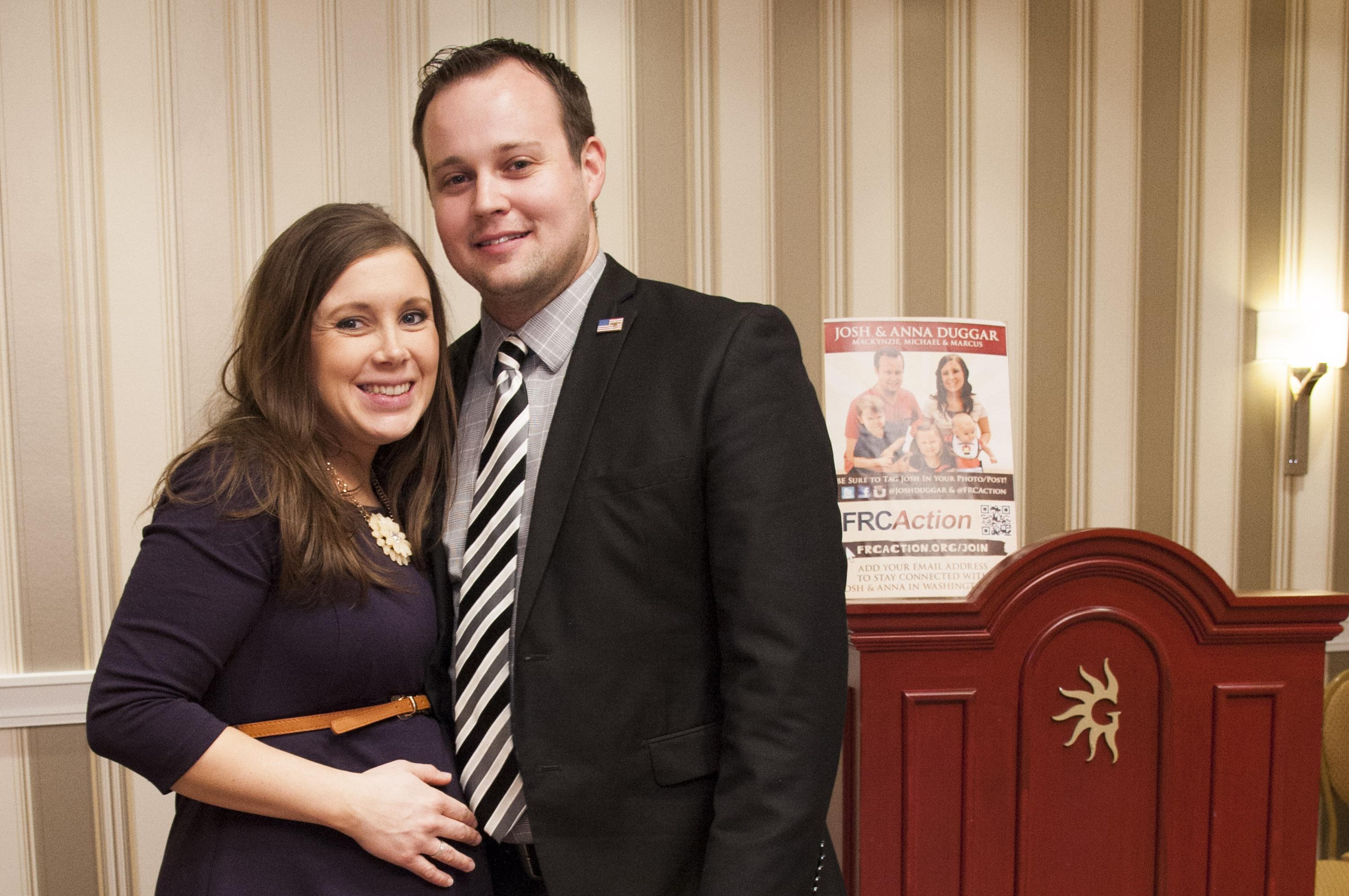 In 2015 he was revealed to have an account on the marital cheating site Ashley Madison after the site was hacked.

Afterwards he stayed at a faith-based rehab centre in Illinois, where Anna was reported to visit him during his stay.

As a result, the TLC reality TV show that his family starred in was cancelled.