Jonathan Antin from Bravo‘s early hit show, Blow Out made shocking claims about the network and producer Andy Cohen, asserting that Cohen’s announcement of Tabatha Takes Over put an end to a new show he developed. 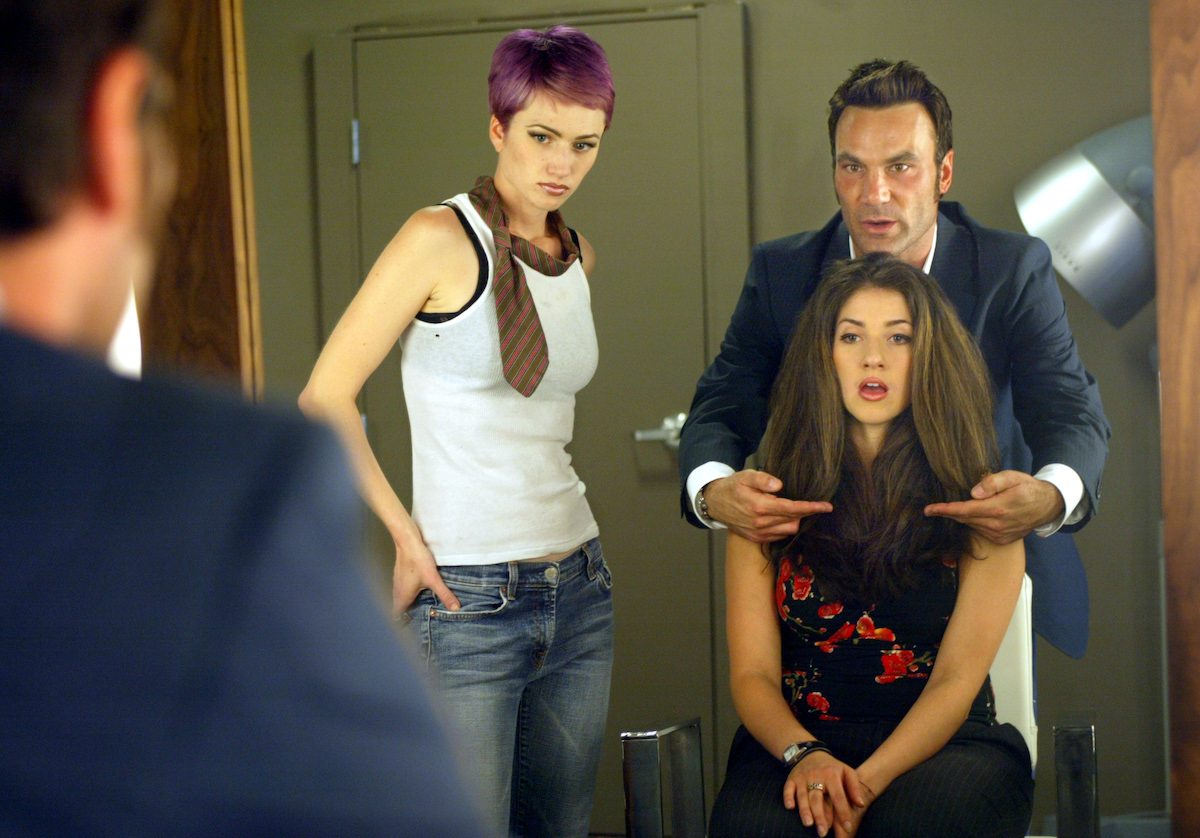 He described getting into an argument with Cohen during Blow Out. He dramatically fired one of his employees who crossed the line on a number of occasions, but Cohen disagreed.

“Andy Cohen called me and said, ‘Jonathan, I heard you fired Brandon and you can’t fire him yet. You got to give us at least two more episodes and like a little heads up,’” Antin said on the Behind the Velvet Rope with David Yontef podcast. “We gotta end the storyline. You can’t just fire somebody like that. I said, ‘Well, actually I can, it’s my business.’”

The conversation fractured their business relationship

Antin told Cohen the employee was already fired, but the conversation shifted their relationship forever.

“Like, come on, you know what I mean?” Antin said about the employee’s bizarre behavior. “This isn’t a zoo, a carnival, it’s a hair salon in Beverly Hills. This guy’s acting like an animal. It’s not right. And you know, I’m sure he’s cool. And I’m sure he’s alright, but not in my salon. We don’t do that here.” 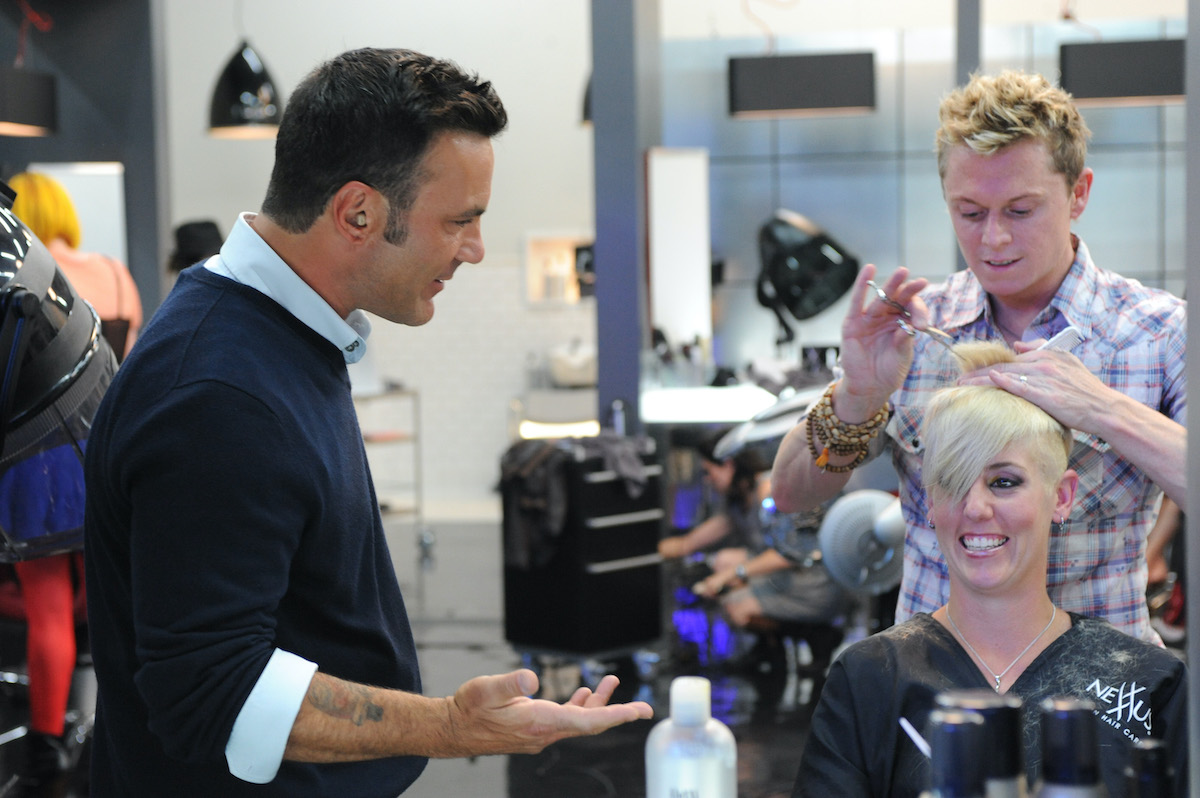 “And I’m sorry, the damage is already done,” Antin said about the dismissed employee. “He’s fired. He’s gone. So, this is a reality show. Be real, you know what I mean? Let’s move on. I’ll give you all the drama you want. You don’t need Brandon, trust me. And from that day forward, Andy and I were never good. We were okay, but that really pissed him off.” Antin notes that the show continued on Bravo despite the disagreement.

He created a follow-up show to ‘Blow Out’

Antin described a new show he created that was slated to air on Fox, but shared that Bravo caught wind of the production and announced a similar show to what Antin created.

“I did a couple pilots after Blow Out,” Antin recalled. “I had a huge pilot that was supposed to air like Kitchen Nightmares with the same producers as Gordon Ramsey, Arthur Smith made a spinoff like a sister, if you will, of Kitchen Nightmares called Salon Nightmares that we shot a whole episode.” 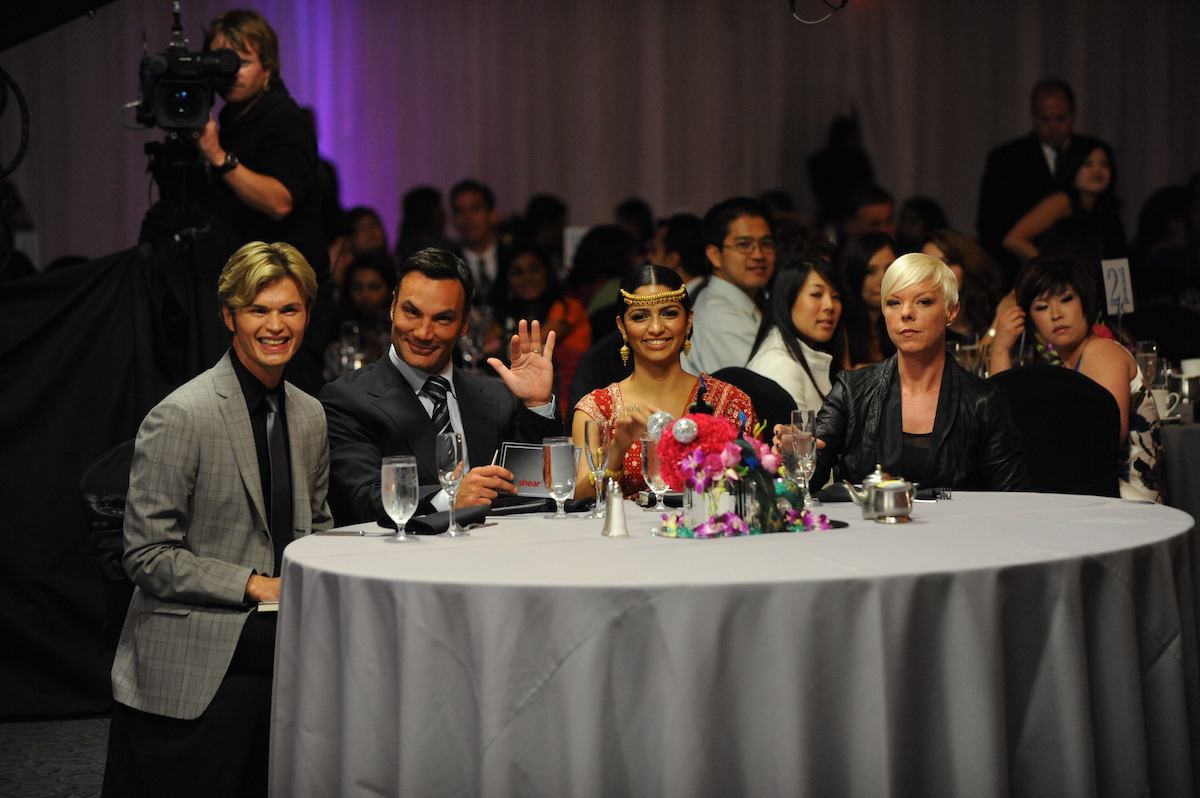 “It was supposed to air and it was incredible,” he continued. “It was me going into other salons that were like disastrous and ripping them to shreds, retraining all staff, and building them back up. Grand reopenings and you know, kinda like Tabatha Takes Over.”

“But Andy got wind of it and because it was with Fox and Andy didn’t really have anything to do with it, but they were supposed to kind of like partner up on it on the launch,” he said. “Andy freaked out and announced Tabitha’s Salon Takeover at the upfronts the day before we were announcing.”

Antin thought Cohen only made the early announcement to be “spiteful.” But he wasn’t concerned at the time because he didn’t think Bravo could truly compete with Fox. His pilot episode was shot and he felt confident with the groundwork his team did for his show, which he recounted as being a wild, drama-fueled episode.

But despite the powerful first episode the series never took off after Cohen’s announcement. “[The] show was supposed to air,” he said. “Mike Darnell was the head of alternative entertainment [at Fox]. He said to me, ‘I’m sorry, Jonathan, we don’t do anything second. And Andy’s already announced the show. So it’s over, it’s done.’” 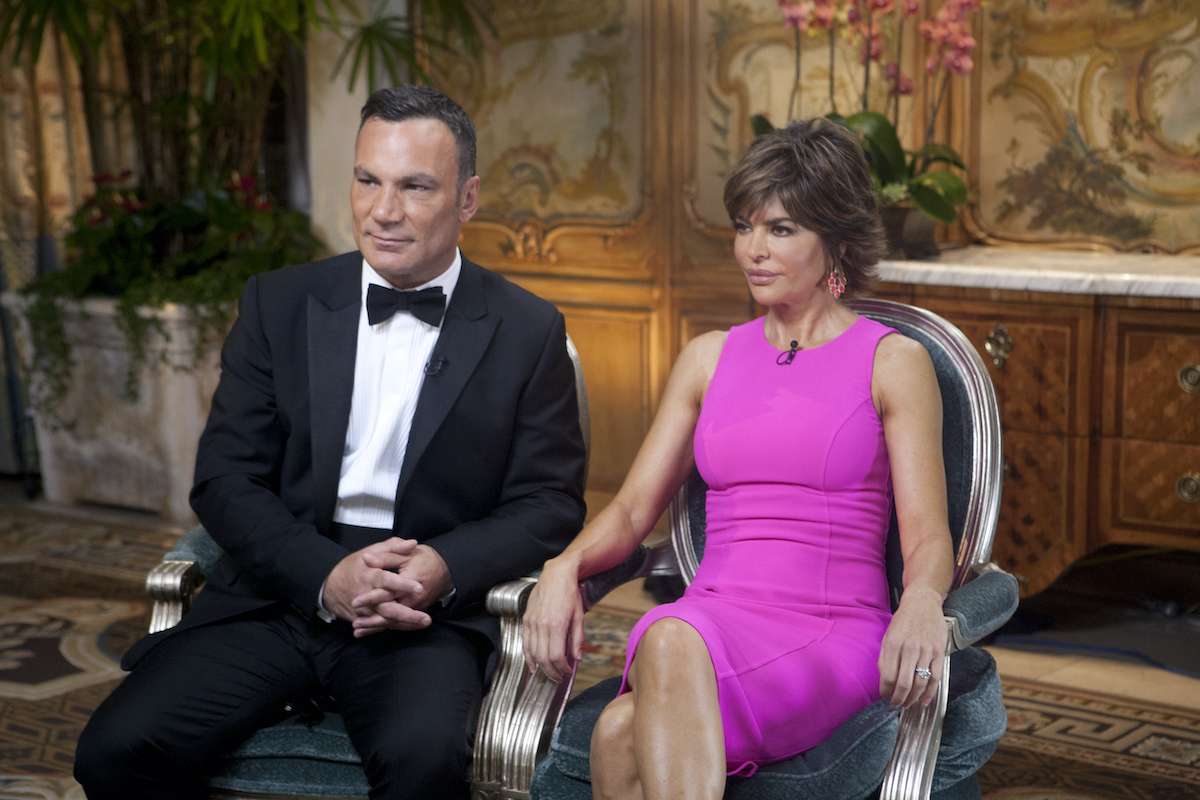 “And I literally started crying and I was like, ‘Who cares about Andy?’” Antin said. “You know, I know he’s big and he’s a big deal. And Tabitha is, you know, known from Sheer Genius. But I would think like I have a little more weight than her and, our show looks amazing. It looked as good as Hell’s Kitchen and you know, and it looked better than Blow Out.” But Antin said Cohen’s announcement is what killed his show.

“It was because of 20 seconds seconds of him getting on the podium,” he remarked. Which caused Fox to shelve Antin’s series because they “don’t do things second.”