Joker (played by Joaquin Phoenix) brought the house down at the end of 2019. After years of the Clown Prince of Crime being painted as an elusive psychopath with no morals, the DC Comics supervillain was given new life. Under the brand new persona of Arthur Fleck, viewers witnessed the one bad day which felled a man and turned him into Batman’s greatest foe.

While not explicitly connected to any of the other DC Comics films, Joker contained a number of references to the wider mythos.

The biggest of which was the inclusion of Bruce Wayne (Dante Pereira-Olson).

Fans will of course know Bruce Wayne eventually grows up to be Batman, and Joker’s actions in the film lead to the death of Wayne’s parents.

However eagle-eyed fans have now spotted an appearance of the Batman in the first few scenes of the film. 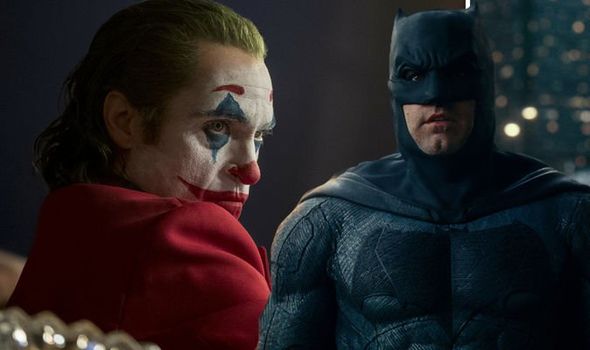 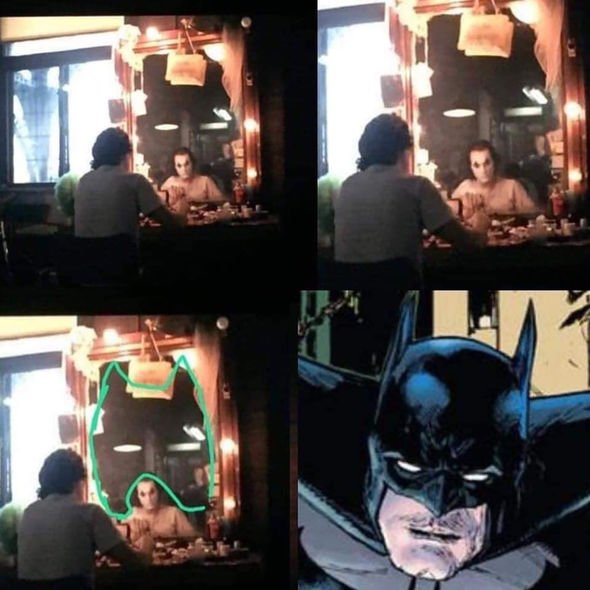 As the film begins, fans are welcomed into Arthur’s life as he stares into a mirror and puts on his clown make-up.

But viewers noticed a ghastly visage as the shot closed in.

Fans noted that it looks like the papers that surround the mirror and the lights reflecting from it create a Batman mask.

Twitter account FilmEasterEggs pointed this easter egg out, and even drew an outline of the character’s cowl to illustrate their point. 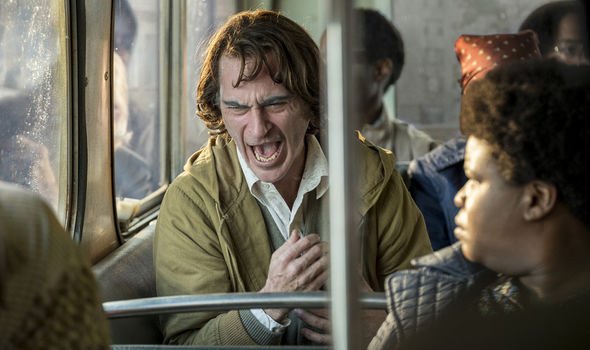 A photo of the Batman himself was even placed next to the image to further point out how incredible this easter egg was.

Fans were of course unsure about whether this was truly an easter egg, as one commented: “Reaching, but I’ll take it.”

While not everything in the film was specifically spelled out for fans, Phoenix did give his own thoughts on the end of the film.

Speaking to the LA Times last year, he explained how the reception to the film was “super interesting” to him.

He explained: “It’s been super interesting how people react to the movie and what they see — and to me, all of those answers are valid,” he said.

“Normally you have to answer those questions. But this really is participatory and interactive. It’s up to the audience.

“That’s so rare, especially with a big studio movie, and I don’t want to ruin that by saying, ‘No, this is what it is.'”

Phoenix went on to say he did believe his version of the Joker was in fact the clown menace that was destined to go up against Batman.

He concluded: “But I don’t know. It’s just my opinion.”

With no plans for a Joker 2 just yet, fans will simply have to make do with that answer.

Joker is available from August 7 on Sky Cinema, and Sky Cinema Pass on NOW TV.