Johnny Depp, as his fans, have had a tough year. Disney’s Pirates of the Caribbean star has been in and out of courts throughout the entirety of 2020 whilst engaging in a legal battle with his ex-wife Amber Heard. With this relatively pushed aside for now, fans are eager to see Depp take centre stage on screen once again.

The latest large franchise Depp has been involved with is the incredible Fantastic Beasts franchise – which is a spin-off of the Harry Potter film series.

So far, in the two films that have been released, the films have given further details about the backstory of the Elder Wand, and indeed that of Voldemort (played by Ralph Fiennes).

Because of this, Depp himself has seen quite a bit of screen time as the title character.

But now it has been rumoured that the star will see even more popularity, as it sounds as if he will be taking on a collection of spin-off films – or even a TV show. 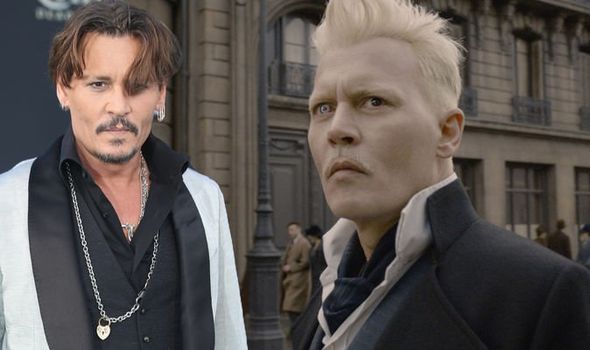 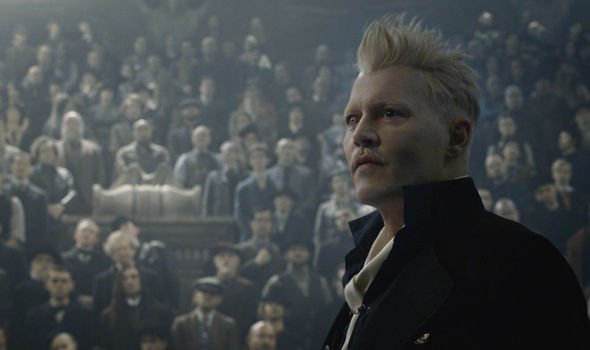 According to We Got This Covered, the pressure is supposedly “on” for Warner Brothers, as The Crimes of Grindelwald didn’t perform as well as its predecessor.

With this in mind, the publication has claimed the studio is keen to develop a spin-off for the title character, Grindelwald.

It is uncertain whether this means in a film or TV show format, but there has been one big clue. 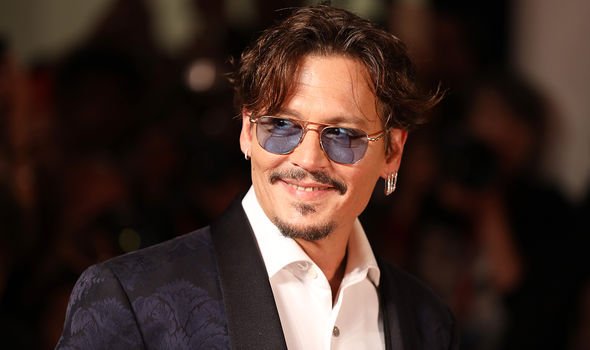 Alongside this GIF he included some hashtags: “#Grindelwald #HBOMAx”.

Fans may recognise that HBO Max is currently working on producing a huge amount of TV content for their new streaming platform.

The most recent induction into this service was the recently renamed Justice League: The Director’s Cut.

With Depp eager to get back on screen as soon as possible, could he be looking to join a long-running, high-budget TV show for HBO?

It was recently recalled that Depp spent over $60,000 on his cast and crew during Pirates of the Caribbean: On Stranger Tides.

Accord to The Things, Depp and the rest of the crew suffered quite a bit during filming because of some treacherous weather.

Due to this, Depp spent a lot of cash on buying thick, waterproof jackets for the cast and crew.

While it seems as if the star didn’t want any publicity for this act of generosity, the truth about kindness seeped out.

This was the penultimate film he starred in from the Pirates of the Caribbean franchise alongside Disney.

Following this, Salazar’s Revenge was released, which pitted Depp against Javier Bardem as a villainous undead pirate.

The Pirates of the Caribbean franchise is available to watch on Disney Plus.

The Fantastic Beasts films are available on NOW TV.