Frank Skinner appeared on this afternoon’s edition of Loose Women and was welcomed on to the show by today’s panellists Kaye Adams, Nadia Sawalha, Carol McGiffin and Jane Moore.

During his appearance the comedian discussed his friend and fellow comedian Jo Brand’s comments on BBC Radio 4’s Heresy where she mentioned a fantasy of throwing battery acid over politicians instead of milkshake during a comedy sketch.

He said: “I think it is difficult to say anything in public life at all. When kids play Hangman, is that a devil may care attitude to capital punishment?

“I don’t think Jo, for one second, would want anyone to commit an act of violence – even against Nigel Farage.”

The comedian went on to explain the need for comedy and his own experiences of not liking public figures.

“I remember when Margaret Thatcher died, as a young man I had said I hated [her] but the truth is, when it comes down to it, it was this rather sad old woman with dementia and I didn’t feel any of that hate.

“We live in a society where people find it much easier to say hate than love about anything. Especially on Twitter… It is a weird time at the moment where people are very angry about various things but you have got to have jokes.”

Jo’s shocking comments came about when she was speaking to Victoria Coren-Mitchell and was asked her opinion on the current political state of Britain following the Brexit vote.

She began a rant on BBC Radio 4’s Heresy which led some very controversial comments on politicians. 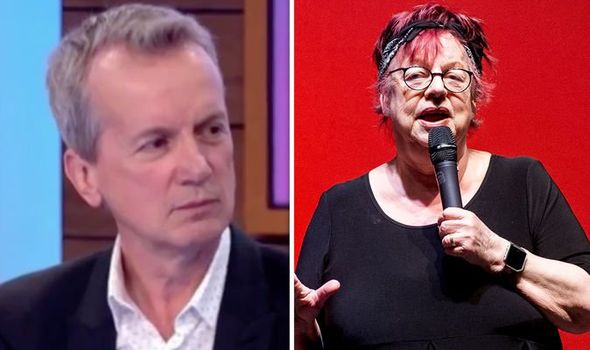 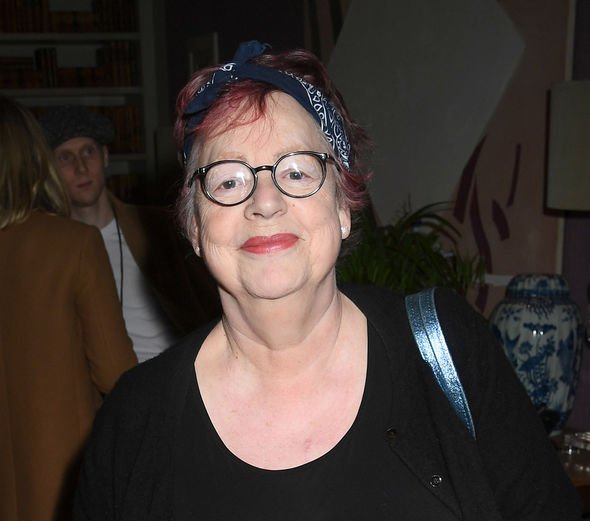 She said: “I would say that but that is because certain unpleasant characters are being thrown to the fore. And they are very very easy to hate.

“I am kind of thinking, why bother with a milkshake, when you could get some battery acid? That’s just me, sorry.”

Despite the shocking comments, Jo clarified: “I’m not gonna do it, it’s purely a fantasy, but I think milkshakes are pathetic, I honestly do. Sorry.”

The recording was followed by laughter before Victoria continued on with the show.

Meanwhile, Frank Skinner opened up on the joys of fatherhood. 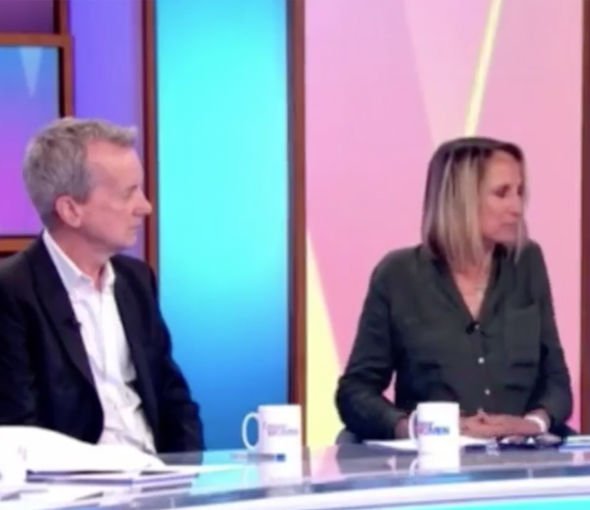 Discussing how much he enjoys being a dad to seven year-old son, Buzz, he revealed: “I absolutely love it.

“I was worried I had waited a bit too long because I was 55 when he was born but I think parents hang around too long nowadays.

“You get to 18 and they become that person you forget to phone! I am hoping I will be around while he needs me but then when I become a nuisance, I will become missed, as it were.”

In other Loose Women news, Stacey Soloman revealed she got emotional as she spent time cooking with her son and co-star Nadia.

In an Instagram video upload,  Stacey confessed she “could cry” as Nadia gave cooking lessons to her seven-year-old son Leighton.