JESY Nelson looked sensational in a plunging white bra as she counts down to her debut solo single release. 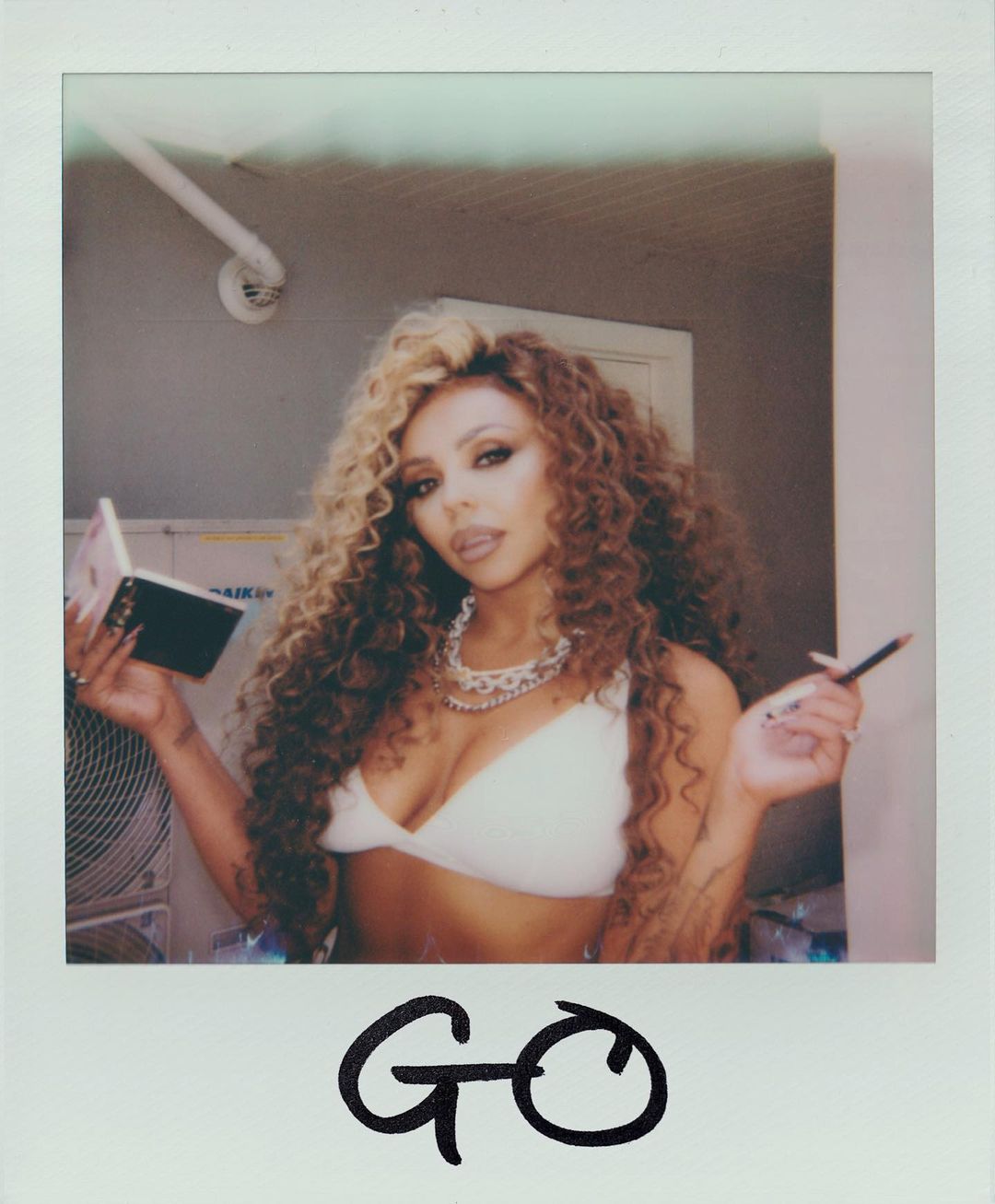 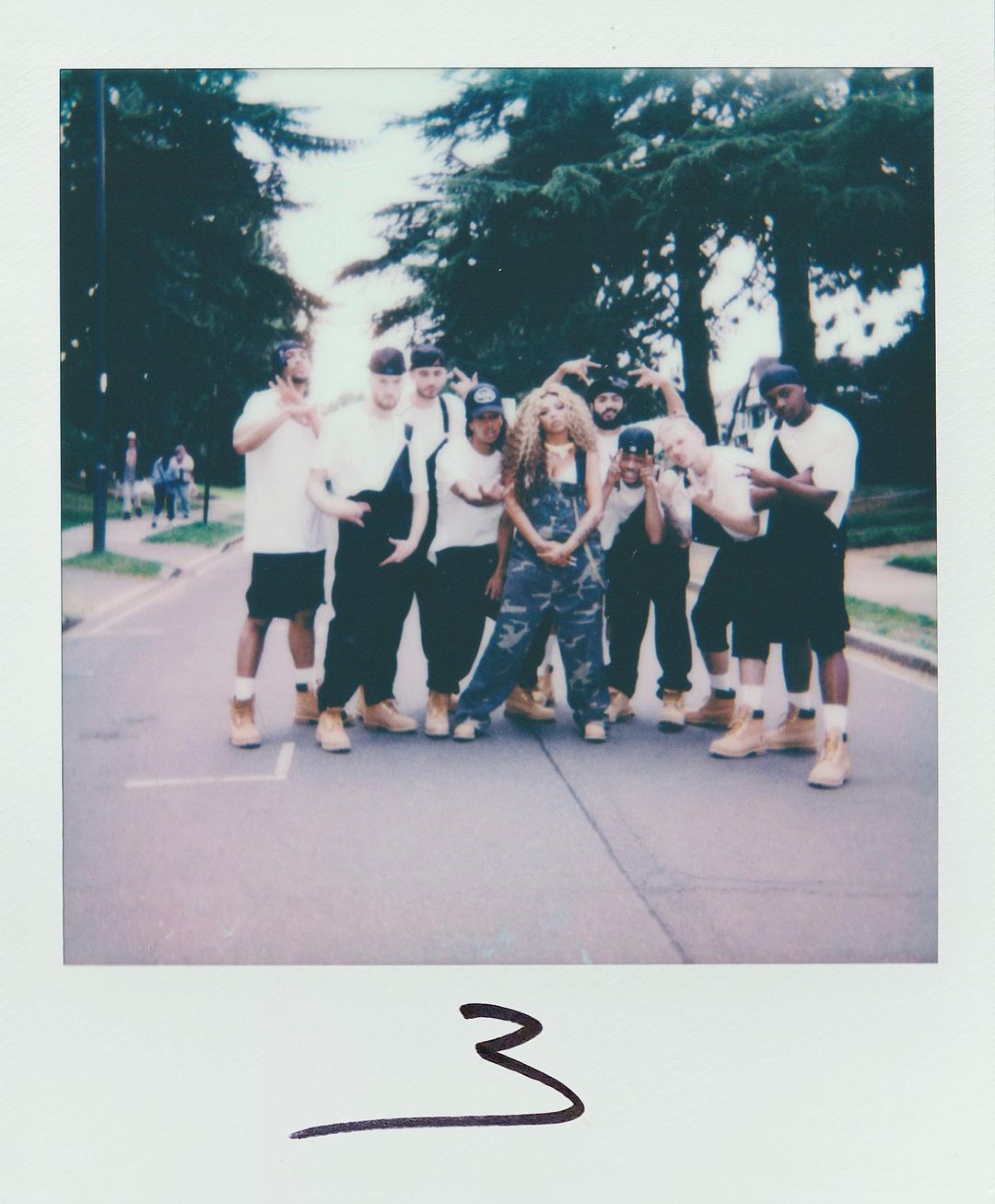 The popstar showed off her toned abs in the tiny crop top and donned some silver chain necklaces.

She smouldered at the camera while applying her make-up and kept her stunning curls loose over her shoulders.

In another photo, she posed up a storm wearing camouflage overalls, while her back up dancers surrounded her wearing white T-shirts and black bottoms.

She shared various other behind the scenes polaroid shots, including one with models posing in a pool with a man who is wearing a snorkel.

It comes after opened up about her body insecurities saying she was constantly questioned whether she was "as skinny" as her bandmates when she made music videos with Little Mix.

The singer said she felt "miserable and trapped" in the girl group and wasn't "living the dream" like Jade Thirlwall, Leigh-Anne Pinnock and Perrie Edwards.

According to the Mail Online, the star has told Fearne Cotton's podcast Happy Place that she is finally enjoying her career in the music business.

Jesy apparently admitted: "I guess the thing that I'm better with now is that I see little things now when I do a music video. I'm not looking on the camera and thinking, oh my God, I don't look as skinny as Jade, Leigh-Anne and Perrie…

"And that's what I did every single day and, for the first time ever, I did my music video and I enjoyed it. I absolutely loved it and I was like, this is the feeling I should have had the whole time."

Jesy went on to tell Fearne that her constant scrutiny of herself also made her feel bad for her bandmates.

"Also, it wasn't nice for Jade, Leigh-Anne and Perrie to be around when I was so down, they we're living their dream and I wasn't," she added.

"I felt very miserable and trapped and I knew that, that wasn't right."

Jesy's interview with Fearne comes days after she told an episode of Reign With Josh Smith that being in Little Mix was like being in "a machine".

Jesy is believed not to have spoken to Leigh-Anne, Perrie and Jade since walking out, but in a U-turn in the same interview she praised her bandmates and said they were like her “sisters”. 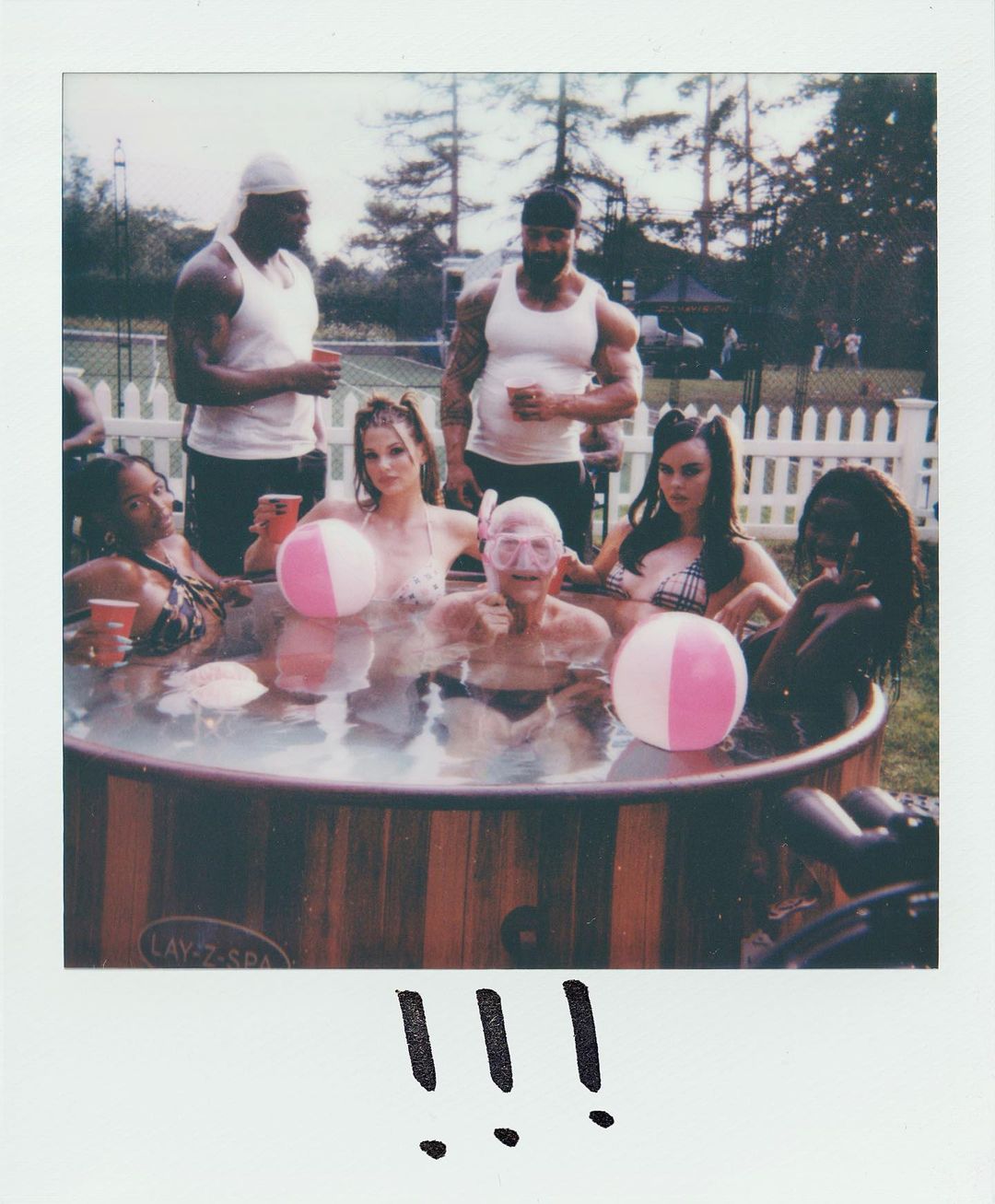