NICK Lachey roasted his ex-wife Jessica Simpson's autobiography after she came forward about her battle with "alcoholism."

The singer released a statement on Monday detailing her need to "quit alcohol" after battling "self-respect" issues. 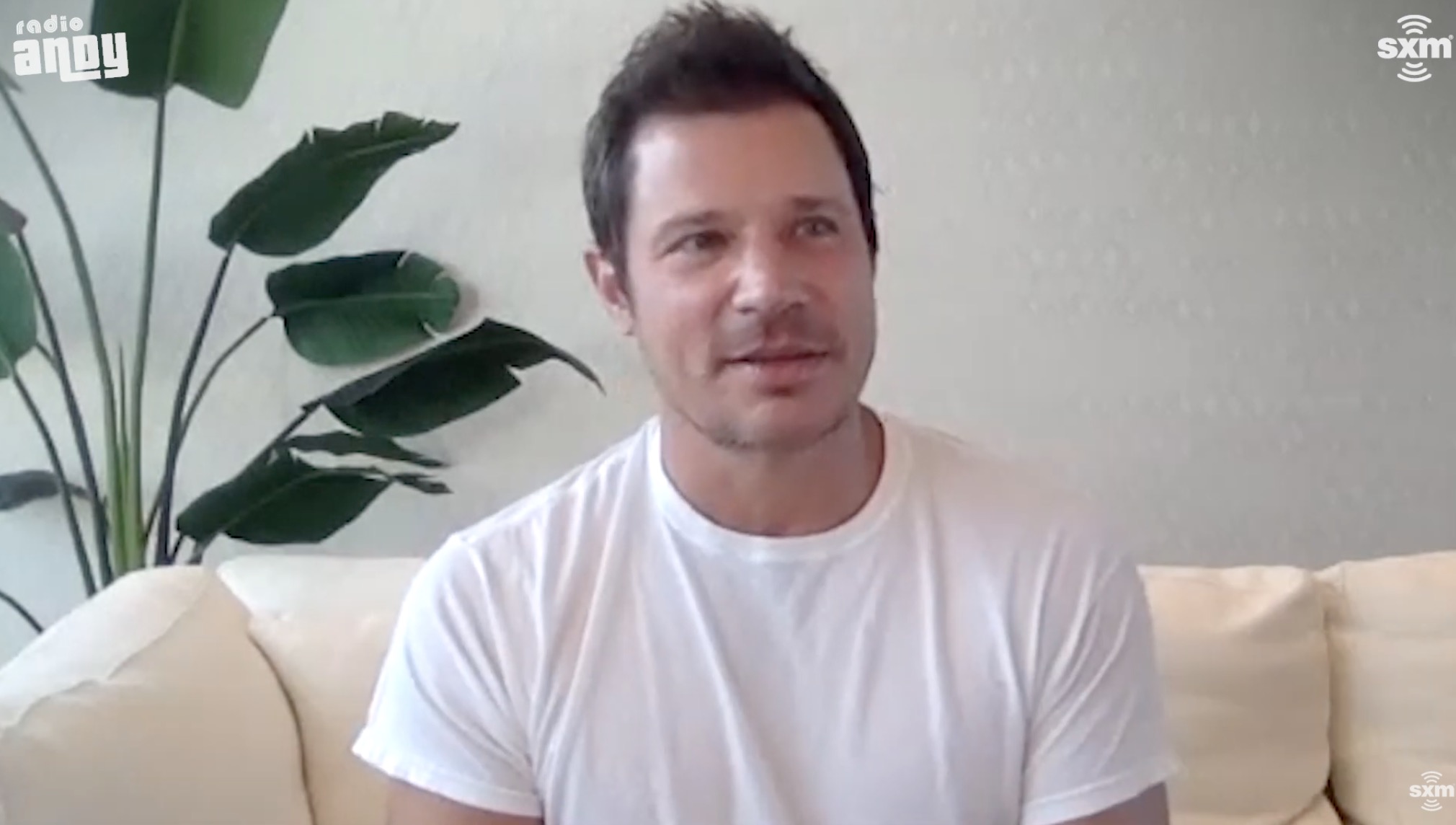 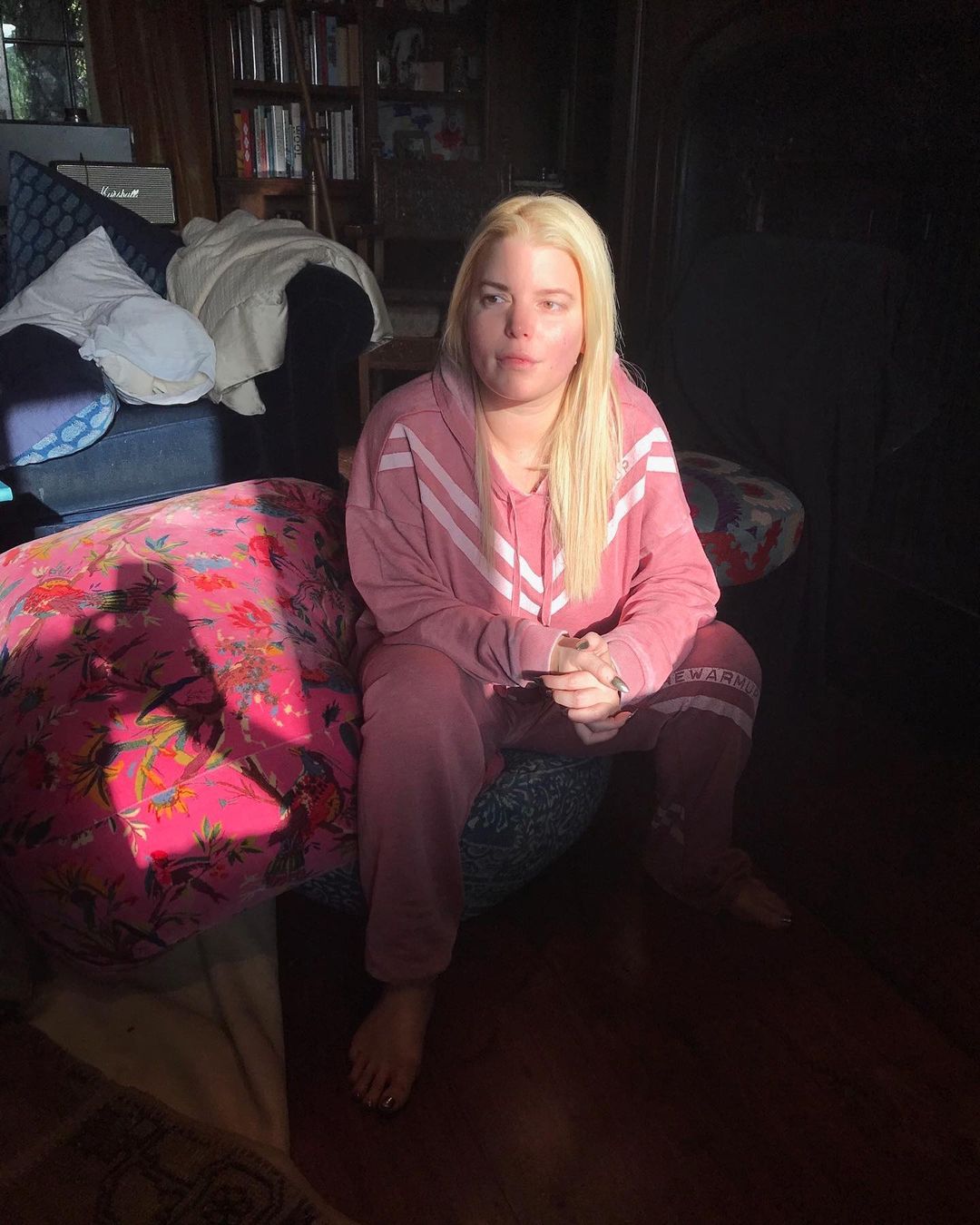 Nick, 47, has disclosed that he has no plans to read his ex-wife's memoir, Open Book.

While appearing on SiriusXM’s Andy Cohen Live on Monday, the 98 Degrees star told the Bravo host that he has moved on from that portion of his life, and has no desire to look back.

"Did you ever wind up reading the Jessica Simpson book?" Andy asked, to which the singer laughed: "You’ll be shocked to hear that I have not. Nor will I ever read that book."

He continued: "I obviously knew the book was coming out, but I lived the book. You know what I mean.

"I know what the truth is so I don’t need to read it, or read someone’s version of it in a story that I know, that I lived it. No, I never read it."

The Watch What Happens Live star then referenced Jessica's plan to produce and star in a movie/series based on her book.

"And now there is going to be a fictionalized drama based on her life. I mean you have to be saying ‘well how is this going to go for me.’ And who is going to play me?" he insinuated.

"Nah you know what man, I am thrilled to be where I am in life. That was 20 years ago," he recalled.

"It’s honestly the last thing on my mind these days unless when someone brings it up."

He continued: "I understand why people want to ask but it's just so not a part of my life anymore that it’s not even on my radar.

"She is doing her thing and I am doing mine and that’s how it should be," he finished.

Jessica, now 41, and Nick were married from 2002 to 2006 and called it quits after the American Music Awards that year.

The ex-boy-band singer's statement about his ex followed her shocking sobriety post on Monday.

Jessica shared an "unrecognizable" makeup-free photo of herself from 2017 as she sat perched alone in the dark, looking sad and overwhelmed.

Her face was puffy and red, and she wore a baggy pink jumpsuit in the image.

The Dukes of Hazzard star revealed it took a lot of “courage” to stop drinking alcohol and start putting in the “real work” of learning more about herself.

“This person in the early morning of Nov 1, 2017, is an unrecognizable version of myself,” the fashion designer explained in the caption.

“I had so much self-discovery to unlock and explore. I knew in this very moment I would allow myself to take back my light, show victory over my internal battle of self-respect, and brave this world with piercing clarity.

“Personally, to do this I needed to stop drinking alcohol because it kept my mind and heart circling in the same direction, and quite honestly I was exhausted.

“I wanted to feel the pain so I could carry it like a badge of honor.”

Jessica further explained how she felt it was necessary for her to stop drinking in order to stop going in circles in move in a more positive direction.

She concluded: “I have made nice with the fears and I have accepted the parts of my life that are just sad.

“I own my personal power with soulful courage. I am wildly honest and comfortably open. I am free.”

In February of 2020, Jessica released an autobiography detailing the struggles of her life and her marriage to Nick Lachey.

Production for movie docuseries on the book is said to be underway. 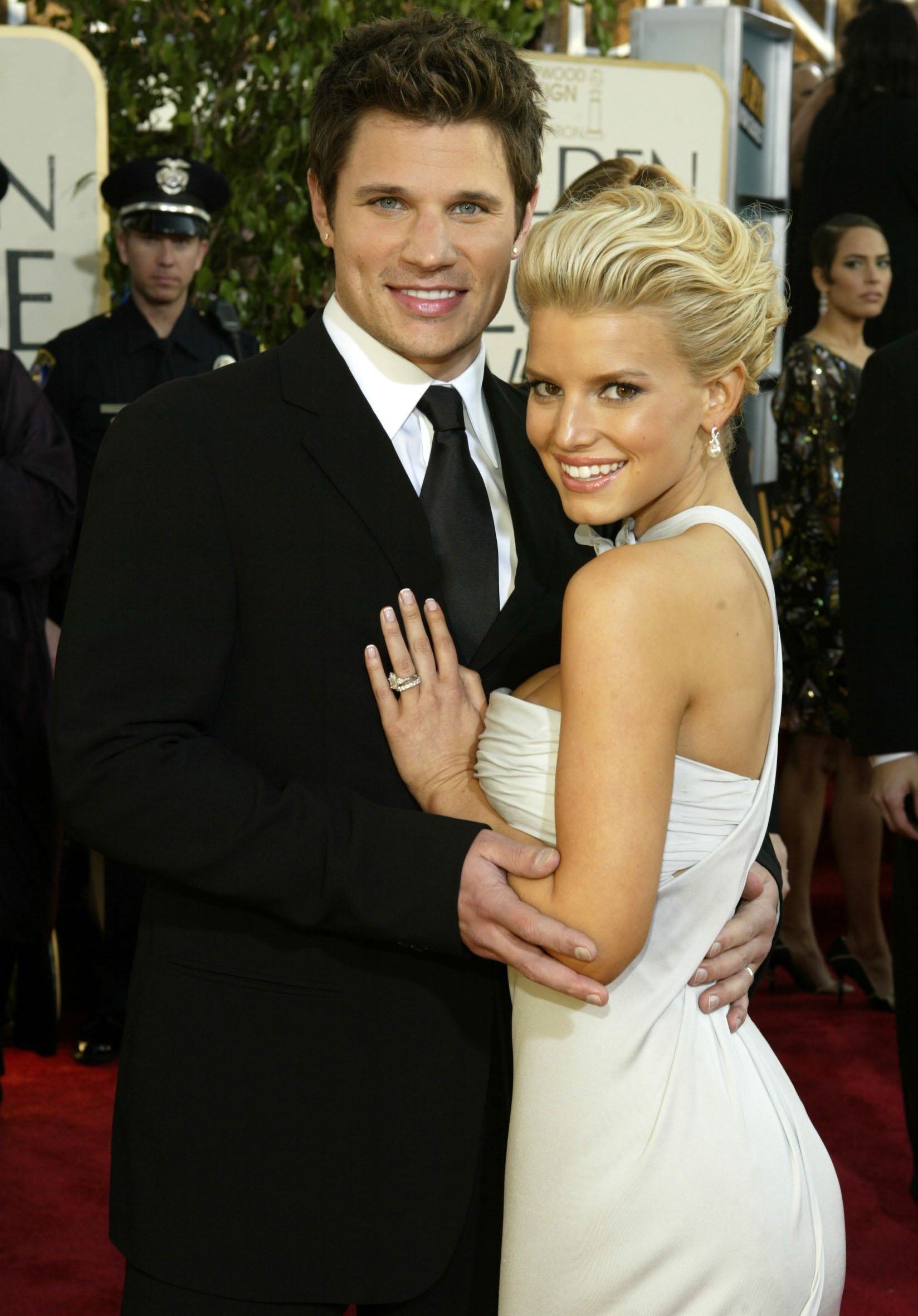 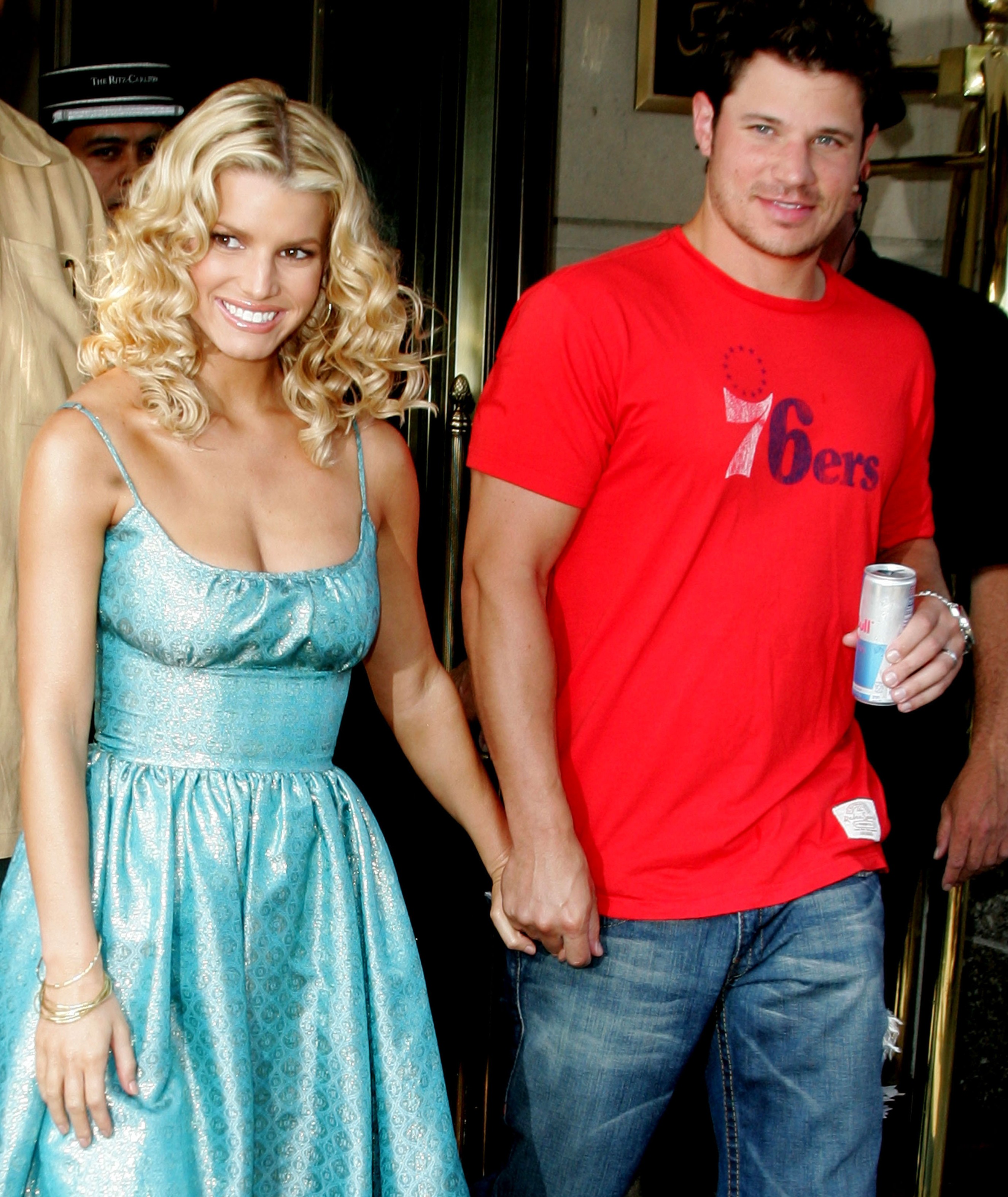 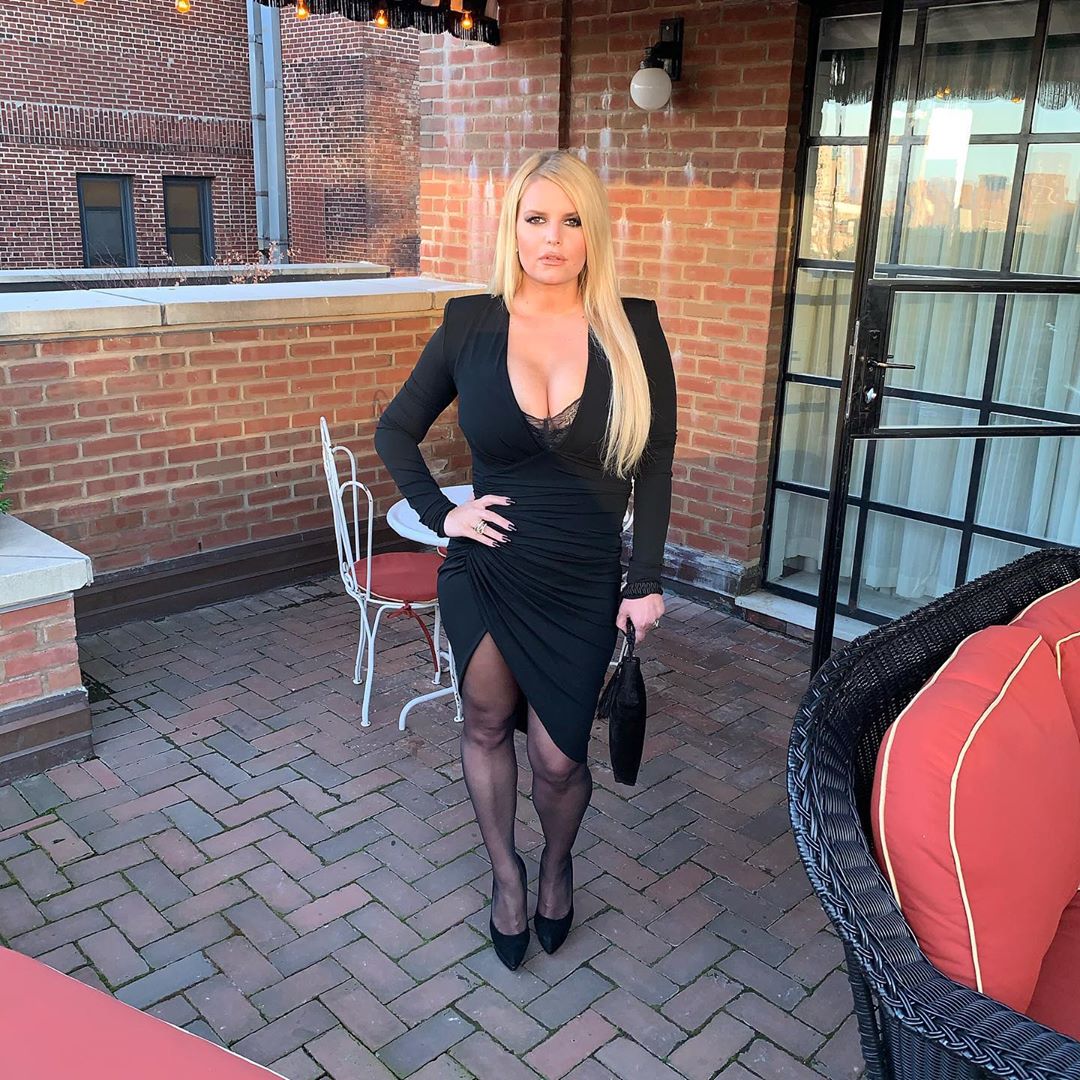