The 2020 presidential election is fast approaching. Before voters head to the polls on Nov. 3, Showtime will revisit the events of the 2016 election in the new two-part limited series The Comey Rule. New episodes of Our Cartoon President, The Circus, and the season finale of We Hunt Together are also coming to the premium cable network in September 2020, along with dozens of new movies that will be available to stream.

Jeff Daniels and Brendan Gleeson star in ‘The Comey Rule’

The Comey Rule looks at the chaotic first months of the Trump presidency as well as the FBI’s investigation into Hillary’s Clinton’s emails and the role Russia played in the 2016 election. Jeff Daniels plays ex-FBI director James Comey and Brendan Gleeson plays Donald Trump. The miniseries, which is based on Comey’s 2018 book A Higher Loyalty,  is “not a biopic of one man, but is instead the story of two powerful figures, Comey and Trump, whose strikingly different personalities, ethics, and loyalties put them on a collision course,” according to a description from Showtime.  The Comey Rule airs Sunday, Sept. 27 and 28 at 9 p.m. ET. Both episodes will be available to stream on Sept. 27.

New episodes of ‘The Circus’ and ‘Our Cartoon President’

Also on Showtime in September is the season premiere of Our Cartoon President and the season finale of We Hunt Together, both on Sept. 13. New episodes of political docuseries The Circus continue to air on Sundays. The series finale of the docuseries Love Fraud is available from Sept. 20 and new episodes of Desus & Mero air Sundays and Thursdays. On the sports front, Inside the NFL premieres Sept. 8.

New movies on Showtime in September 2020 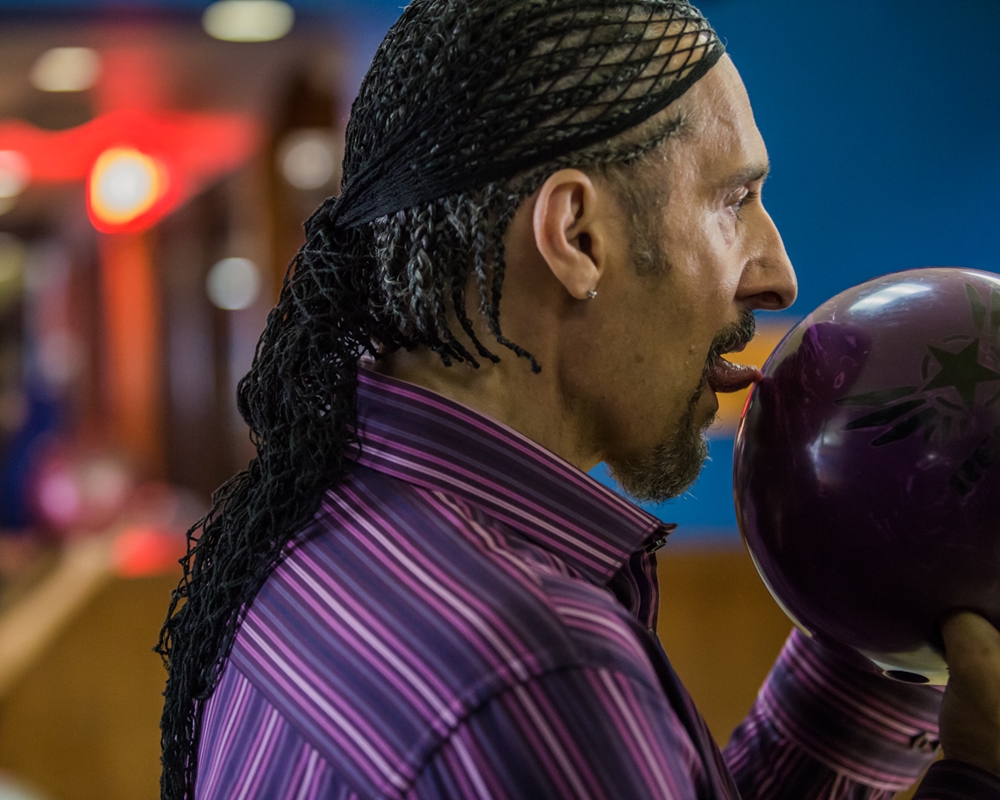 Several new movies are making their Showtime debut this month, including the premieres of 21 Bridges, Olympic Dreams, and The Big Lebowski spinoff The Jesus Rolls. Here’s the complete list of what’s coming to Showtime in September 2020.

The Harder They Come

The House by the Cemetery

The Hunt for Red October

The Next Karate Kid

The People vs. Larry Flynt

The Silence of the Lambs

Sky Captain and the World of Tomorrow

Smokey and the Bandit

Smokey and the Bandit II

The Sum of All Fears

Witches in the Woods