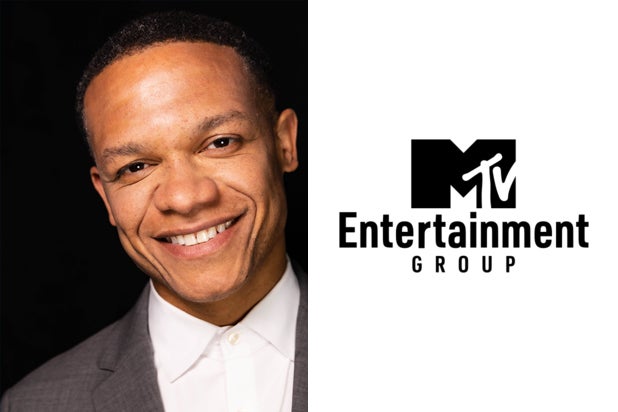 Reporting to McCarthy, the former head of marketing for Beats by Dre will oversee marketing for all of the group’s properties and brands, working with MTVE’s social impact team to “build on its legacy of driving change across three key areas: civic engagement, mental health and social justice.”

White most recently served as CMO at the cannabis company Curaleaf. He is also a veteran of Wieden+Kennedy, where he developed Nike campaigns for Kobe Bryant and Tiger Woods and oversaw work for the brand surrounding the Olympics.

“Jason is an incredible creative entrepreneur who has developed and led marketing for some of the most iconic and innovative brands of all time from Nike to Apple’s Beats,” McCarthy said. “We’re excited for him to bring his passion and creative prowess to MTV, Comedy Central, Smithsonian and our full portfolio of brands within the MTV Entertainment Group.”

“MTV Entertainment has defined culture for decades and its brands and campaigns have inspired me both professionally and personally,” White said. “I look forward to joining Chris and the Group’s stellar marketing team as we continue to grow these iconic brands across all platforms and around the world.”