After the fantastical silliness of Die Another Day, Daniel Craig’s Casino Royale felt like a breath of fresh air to James Bond fans. Taking the agent back to his roots; gone were the gadgets and cheesy one-liners, as 007 took a darker turn. However, Bond villain Davi – who starred as Franz Sanchez in 1989’s Licence to Kill – argues it was Dalton’s 007 who went this way well before Craig. The Bond of the late ‘80s took over from Roger Moore’s tongue-in-cheek take on the character in 1987’s The Living Daylights, providing a much more serious tone before Pierce Brosnan took the franchise in a lighter direction again come the ‘90s.

According to The Daily Telegraph, Davi and Dalton went back to Fleming’s books as research for Licence to Kill – the first Bond movie to be stamped with a 15 certificate.

He said: “Timothy and I were fans of the Bond books.

“We went back to Casino Royale because they wanted a grittier Bond.

“Ian Fleming talks about Bond and the villain being mirror images of each other.” 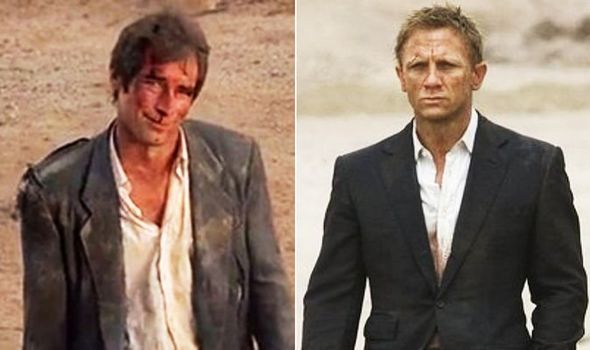 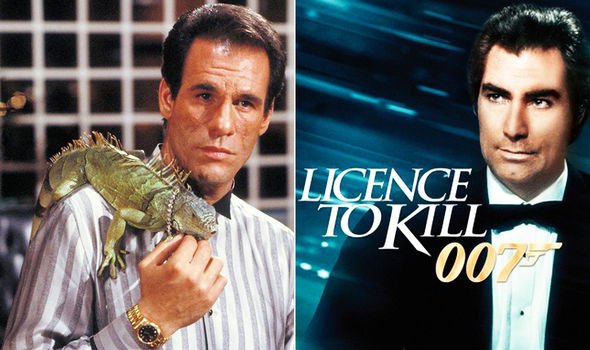 “I call Timothy Dalton the father of Daniel Craig. The years of Roger Moore were delicious.

“But to take Bond into the era when action films were hard and real… Timothy brought that intensity and darkness as an actor. 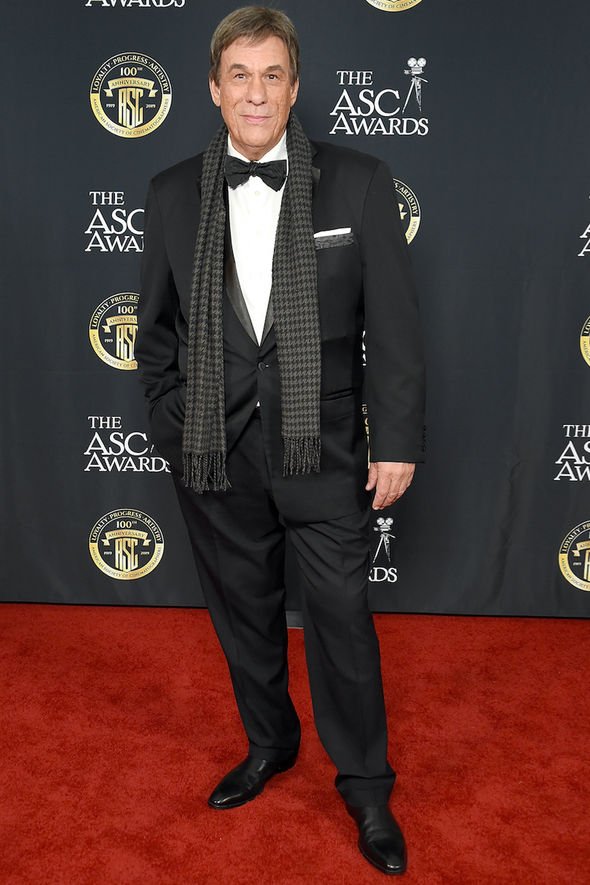 Recently, Quentin Tarantino has shared his thoughts on the Bond actors, saying Sean Connery is the best, but he has a special place in his heart for Pierce Brosnan.

The director told EMPIRE: “Connery’s at the top, but I really, really like Pierce Brosnan.

“I didn’t care for the movies that they put him in, which I always thought was a bit of a tragedy, because I thought he was a very legitimate Bond.