JAMES Bond returns in a breathtaking new trailer for No Time To Die as he fights to save the world from a plan to kill "millions".

Daniel Craig's last outing as the super-spy is detailed in an epic glimpse at the movie that runs to more than a minute and a half. 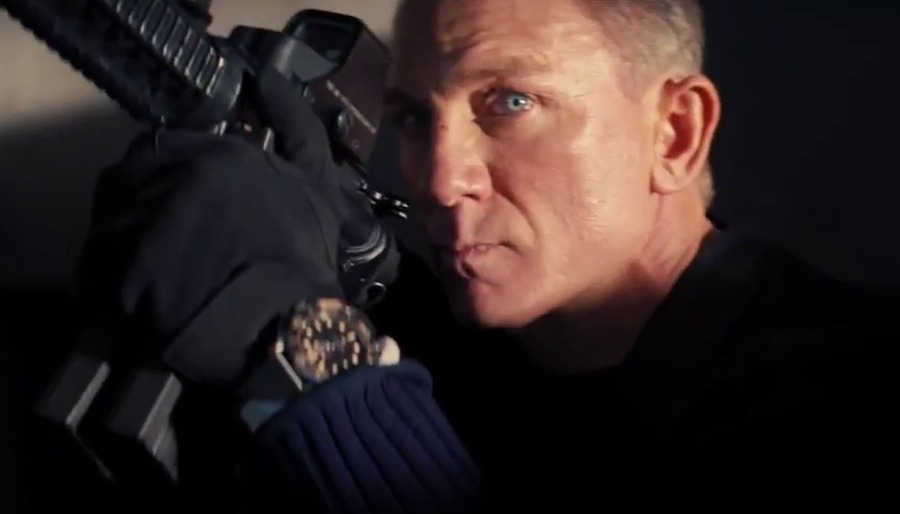 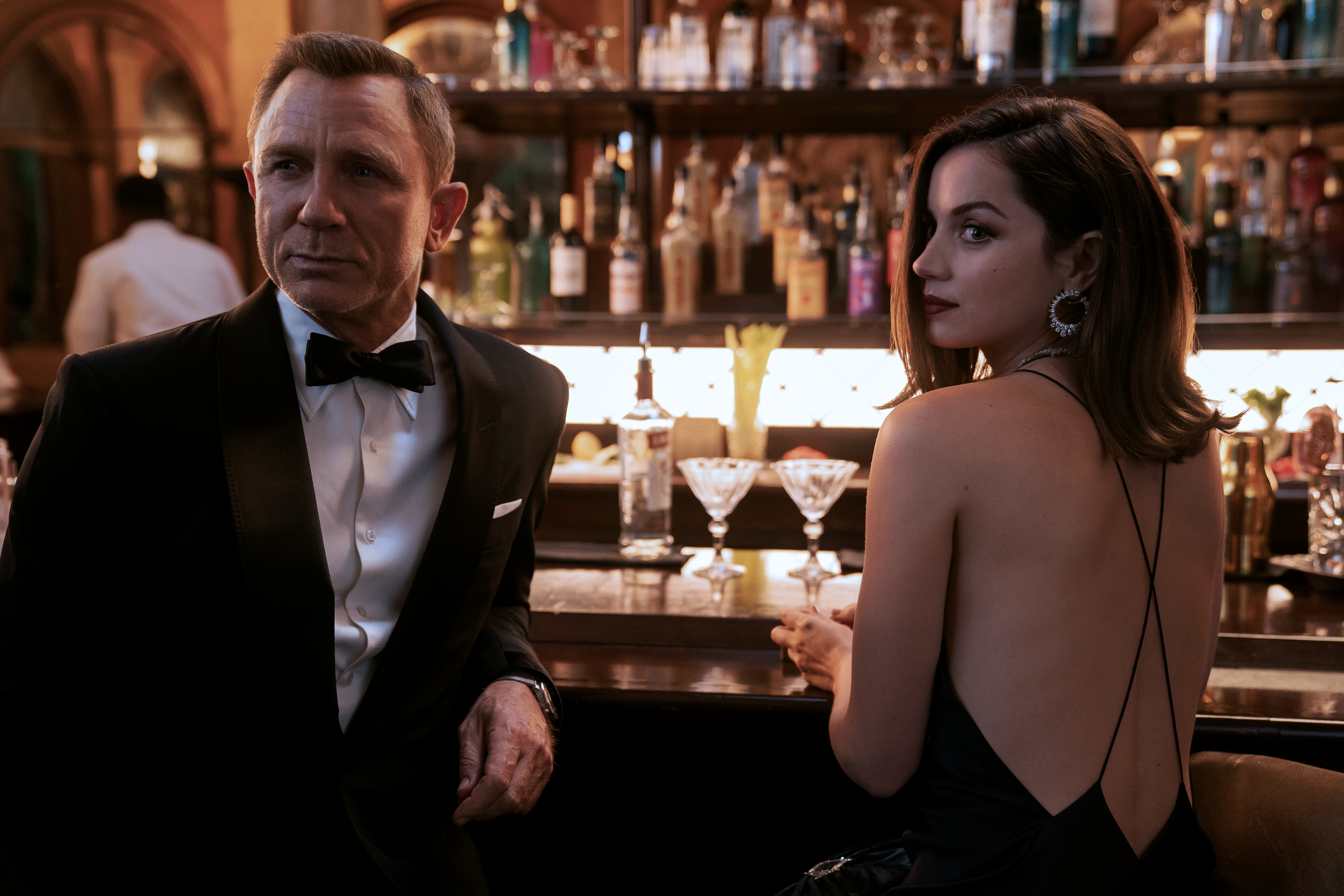 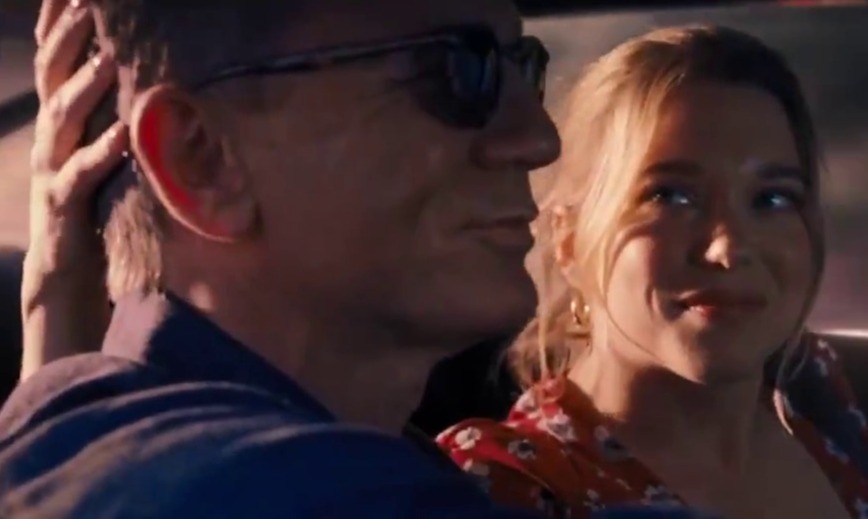 The explosive preview kicks off with Bond narrowly avoiding a speeding car, before jumping off a dizzyingly high viaduct.

It later offers fans further glimpses of the movie's supervillain, Safin, played by Oscar-winning actor Rami Malek as he threatens to "eradicate" millions.

Sans are re-introduced to Christoph Waltz's villain Blofeld, who is shown sitting in a cage in a maximum-security prison.

The baddie tells him: "James, fate draws us back together and now your enemy is my enemy." 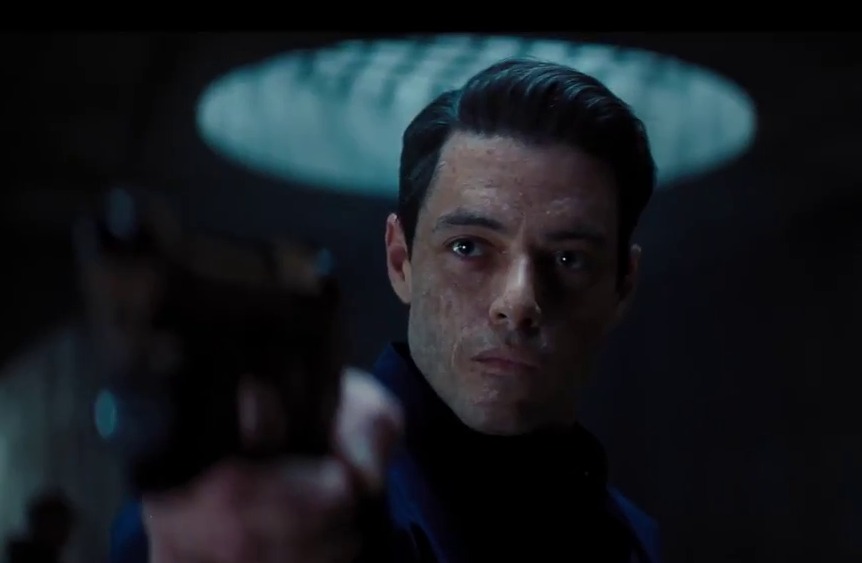 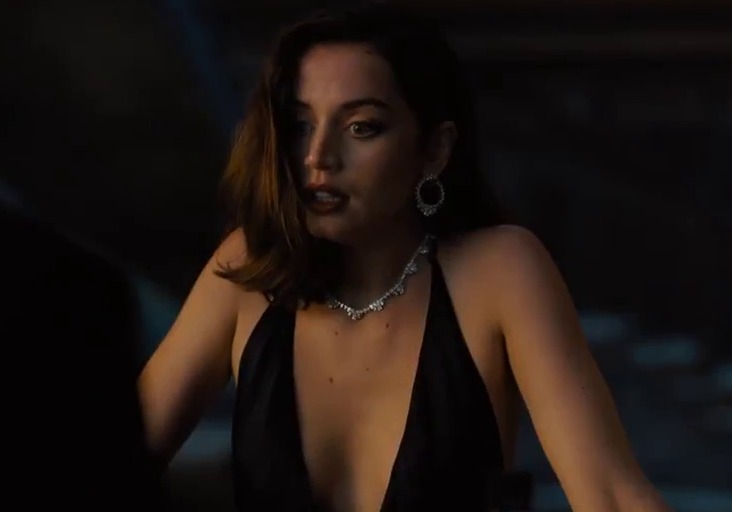 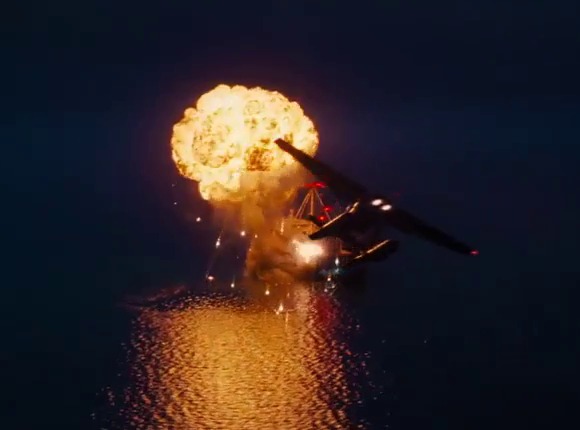 New Bond girl Ana de Armas makes an appearance too, kicking one baddie in the face after gliding into the trailer in a slinky evening dress.

There are also plenty of great gadgets, including a return for the bulletproof Aston Martin car, which can machine-gun enemies from its headlights.

Filmmakers revealed the trailer on social media, saying: "The mission that changes everything begins…" 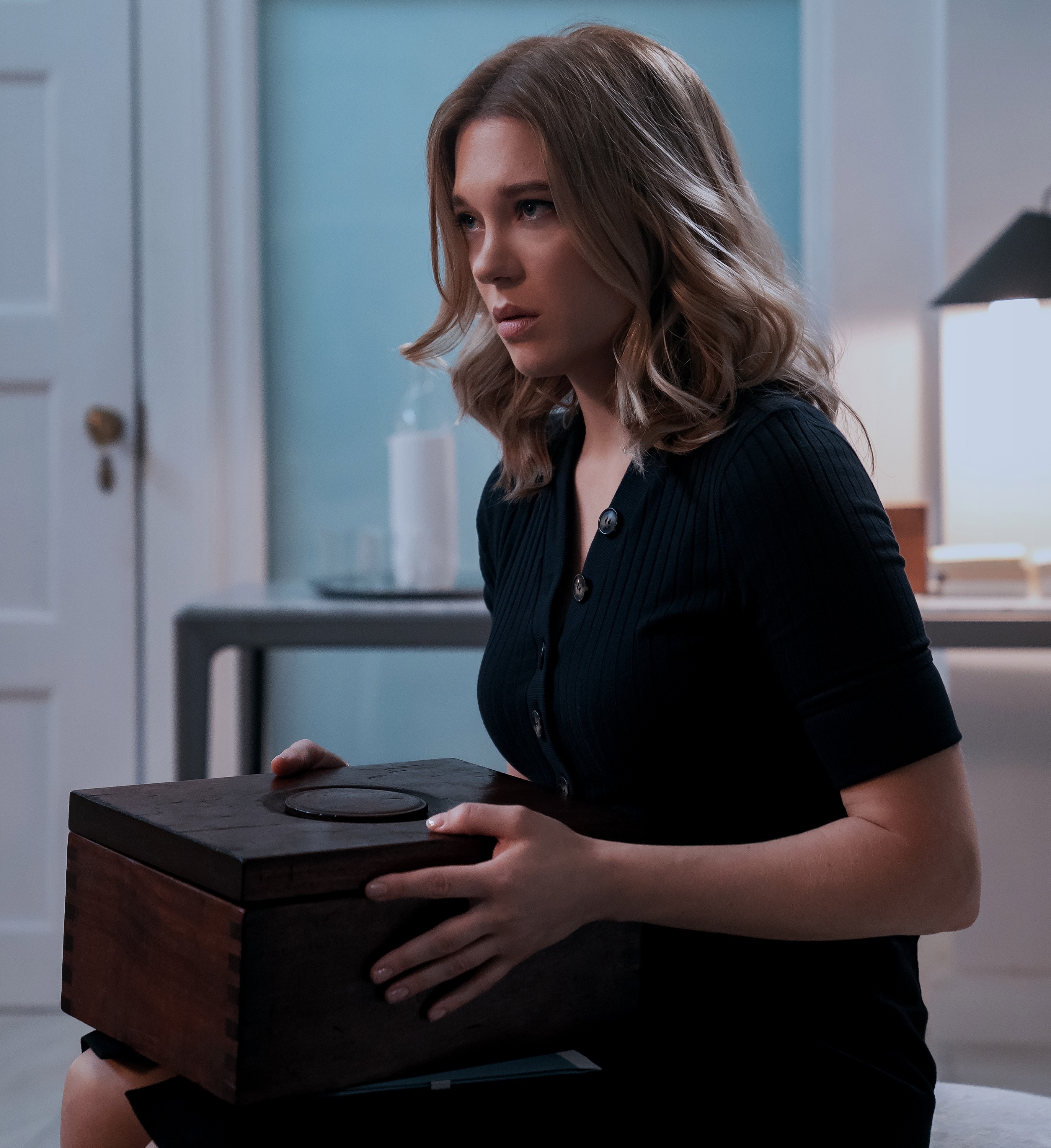 The film, which is released in November, sees Bond having left active service and enjoying a tranquil life in Jamaica – but the peace and quiet doesn't last.

His retirement is blown apart when old CIA pal Felix Leiter turns up asking for help rescuing a kidnapped scientist.

However, it turns out to be far more treacherous than expected, leading Bond onto the trail of a mysterious villain armed with dangerous new technology.