James Bond is unfortunately getting a change-of-face once again. The character has gone through a number of iterations over the past six decades, placing many actors in his skin. At the moment Daniel Craig is the international man of mystery, but his time is coming to an end in the upcoming film No Time To Die.

In the meantime, all eyes are on the supposed next actors set to take on the character.

Viewers have become excited to see who will be the next person to take on the iconic role.

In recent months bookies have led the way in guessing who it might be, with a number of huge stars at the helm.

Most recently the most likely candidates have been whittled down to two huge actors. 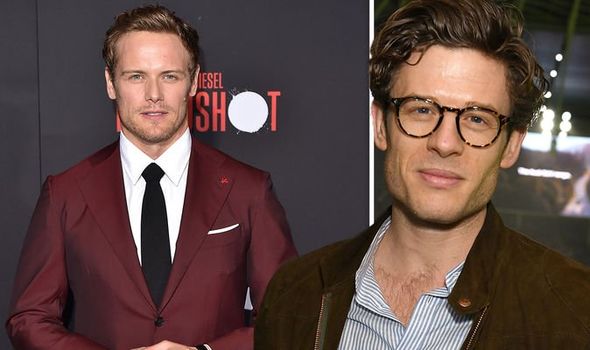 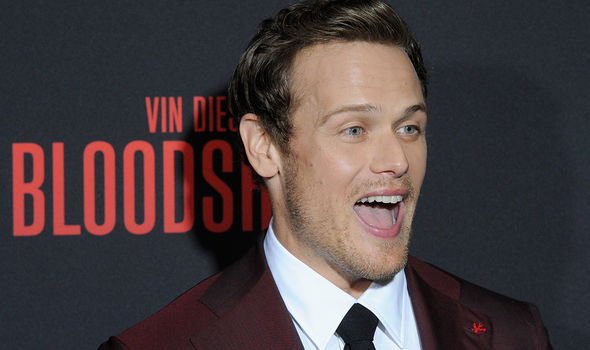 While Outlander star Sam Heughan is one of the most popular suggestions, he is joined by McMafia star James Norton.

Heughan has enjoyed a healthy career so far – but with Outlander slowly but surely coming to an end, he may be looking to the silver screen in his next endeavour.

Now, in a recent RadioTimes.com poll regarding the next on-screen Bond, Heughan garnered an enormous amount of votes over other Hollywood a-listers.

Over 80,000 votes were placed within the website’s survey, and Heughan garnered a staggering 30 per cent of them. 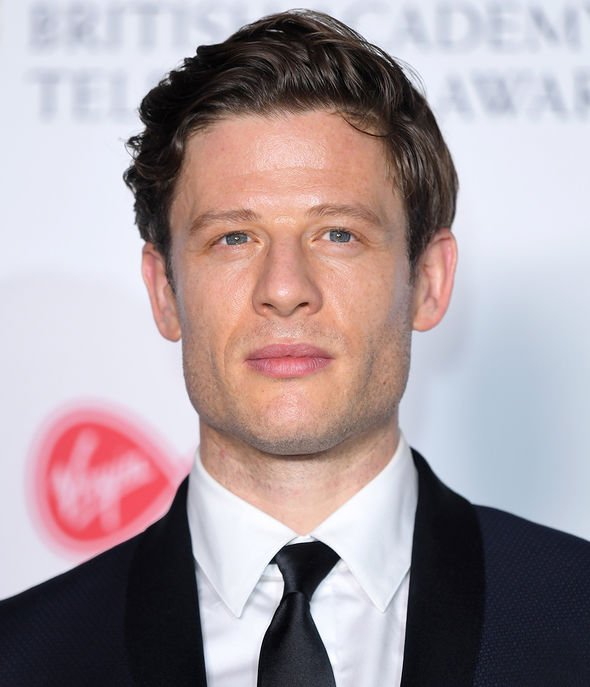 This is an unbelievable triumph for the star, as he overtook Tom Hardy who claimed a merger 14 per cent.

He also overtook the ineffable Mission Impossible: Fallout star Henry Cavil, who took his own 11 per cent of the votes.

Editorial director of the publication Tim Glanfield commented: “Sam is clearly very popular with fans, and this victory solidifies his position as one of the public favourites for this most coveted of film roles.

“With a host of incredible talent in the frame to take over from Daniel Craig, Sam certainly has some stiff competition – but this big vote of confidence will certainly be something for Bond 26 producers to consider.”

Oddly enough the former favourite for the role, Norton, only garnered three per cent of the vote, leaving him tenth on the leaderboard. Could this mean his chance has passed him by?

If Heughan is the next step in Bond’s legacy, however, he may have to prepare himself, as former 007 Pierce Brosnan recently opened up on what it brings to an actor’s life.

In a recent interview with the Guardian, Brosnan reminisced about his time on-screen as Bond.

On the topic of the next actor, Brosnan confessed: “Once you’re branded as a Bond, it’s with you for ever.”

He added: “So you better make peace with it and you’d better understand that when you walk through those doors and pick up the mantle of playing James Bond.”

At the moment there is no telling who will be up in the role next.

But with No Time To Die just around the corner, news on the next star could be on its way to fans sooner than they think.

James Bond No Time To Die will be released November 12 2020.