ITV viewers are furious that Jeremy Kyle's slot has been filled by Tenable.

The game show – which usually airs at 3pm – has now been given the new time of 9.25am, while previous filler Dickinson's Real Deal has been pushed back to the evening. 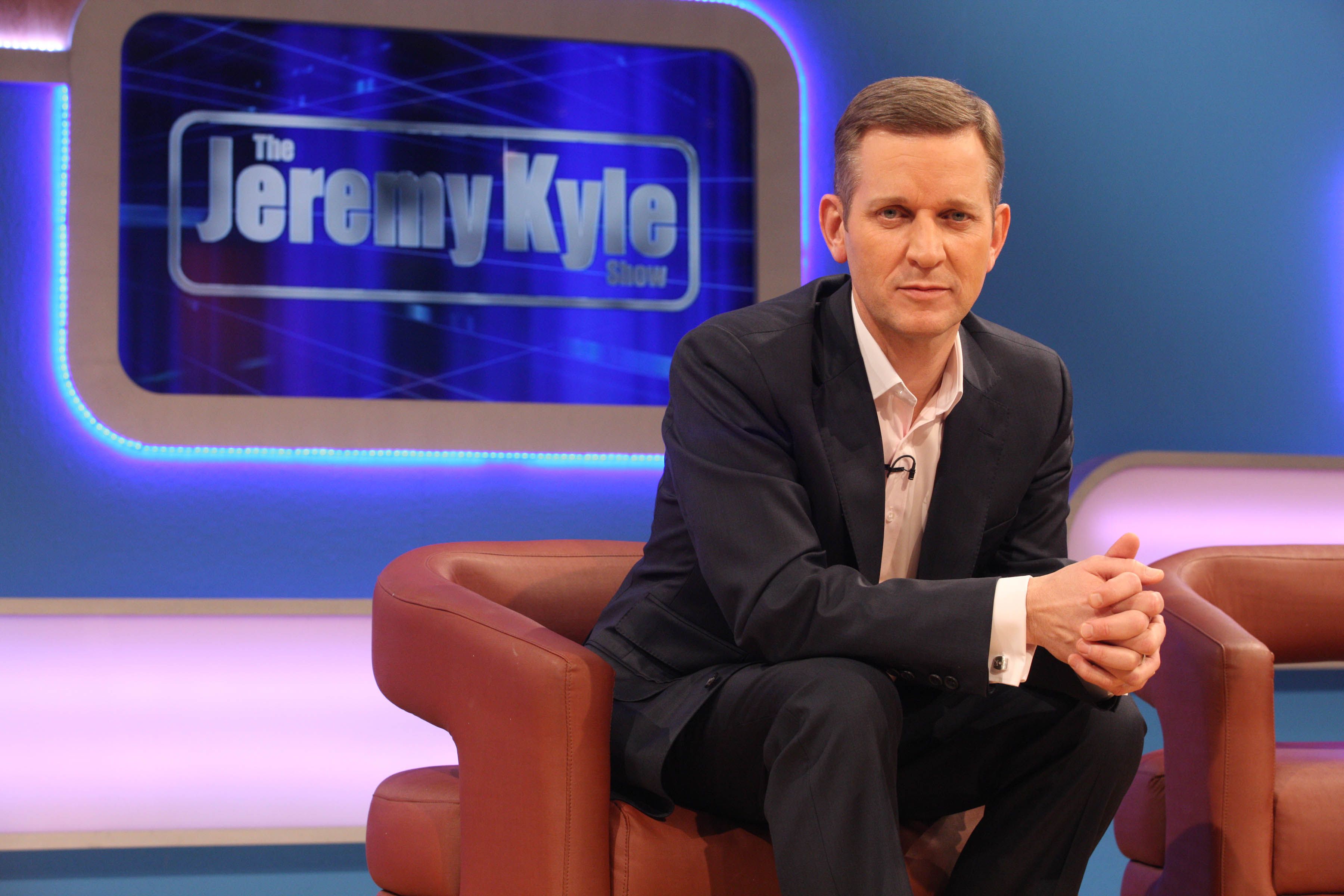 The switch hasn't impressed fans who have slammed Dickinson's later time and are calling for bosses to rethink the decision.

One viewer wrote: "Not a fan of Tenable as the new replacement for Jeremy Kyle. #BringBackCrosswits #BringBackSupermarketSweep #BringBackKeynotes."

Another slammed: "I know #jeremykyle got axed but f*** me #tenable wtf all the shows #itv have and this is now the replacement … Dickinson real deal is better than this." 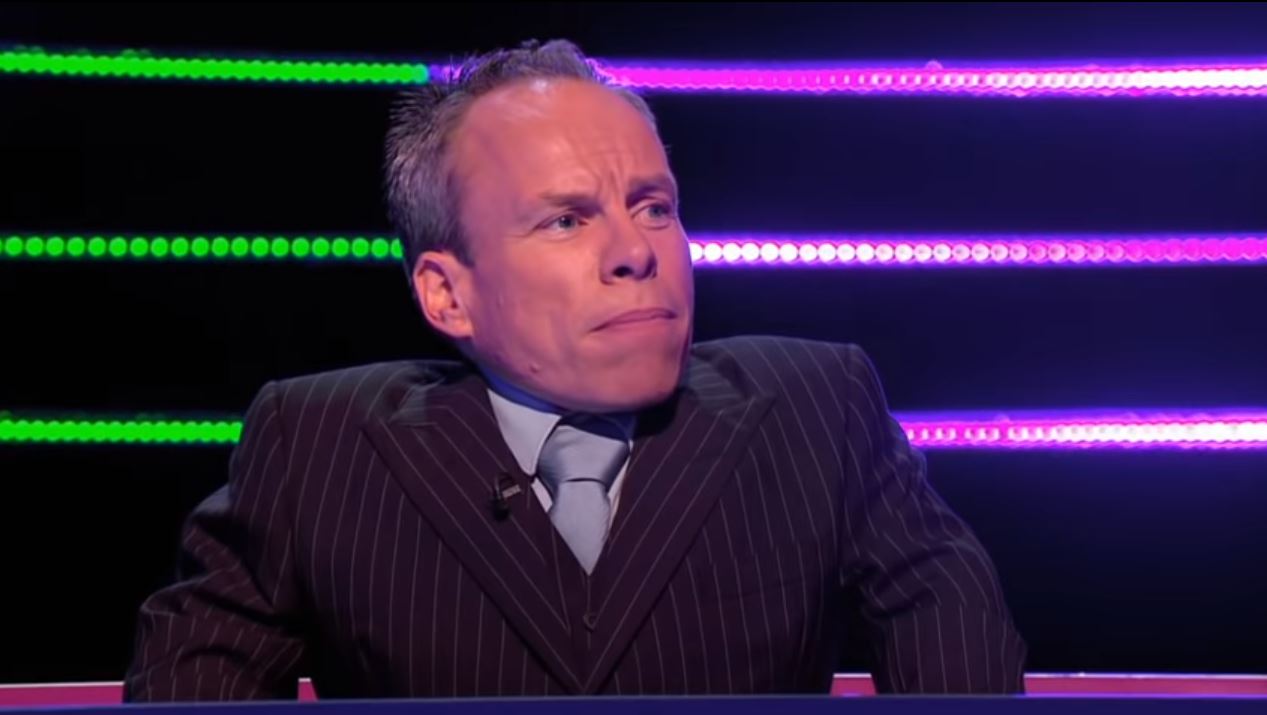