President Donald Trump is on a state visit to the UK and has met with several key members of the Royal Family over the past two days.

During his Good Morning Britain interview with Piers Morgan, the US leader revealed he spoke with Prince Charles for an hour and a half on Monday where climate change was a hot topic.

He told Piers: “We were going to have a 15-minute chat. And it turned out to be an hour and a half. And he did most of the talking.

“He is really into climate change, and I think that’s great, I mean I want that, I like that.”

Piers went on to question whether Trump had listened to what Prince Charles had to say.

Trump replied: “What he really wants, and what he really feels warmly about is the future. He wants to make sure future generations have climate that is good climate as opposed to a disaster. And I agree.

“I did mention a couple of things, I did say, ‘Well the United States right now has among the cleanest climates there are, based on all statistics, and it’s even getting better,’

“Because I agree with that, I want the best water, the cleanest water. Crystal clean – it has to be crystal clean…”

Morgan went on to say that many wanted to hear the President understand that “climate change is a very real and present danger” before adding: “And if we don’t tackle it now – and America has to lead the way along with China and India – then we’re going to be in serious trouble.”

Trump retorted: “Well you know, you just said it. China, India, Russia, many other nations they have not very good air, not very good water in the sense of pollution and cleanliness. 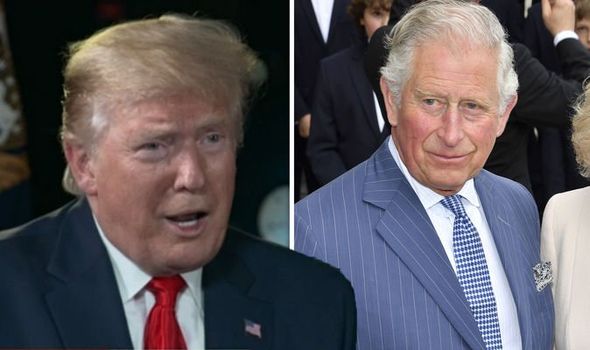 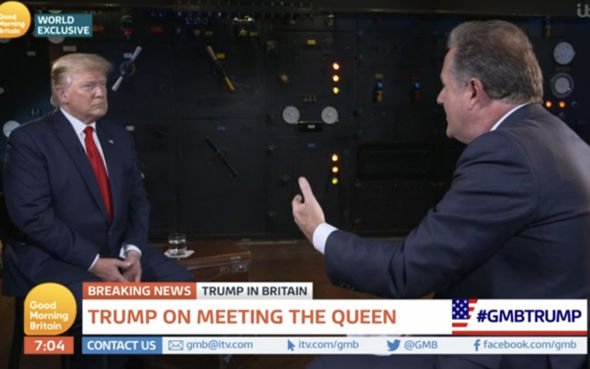 Morgan pressed the matter of what the President had said to Prince Charles.

He asked: “Were you able to give Prince Charles any comfort, that you as the United States President are taking this seriously?”

Morgan went on to ask if Trump had been “moved” by what Prince Charles had to say. 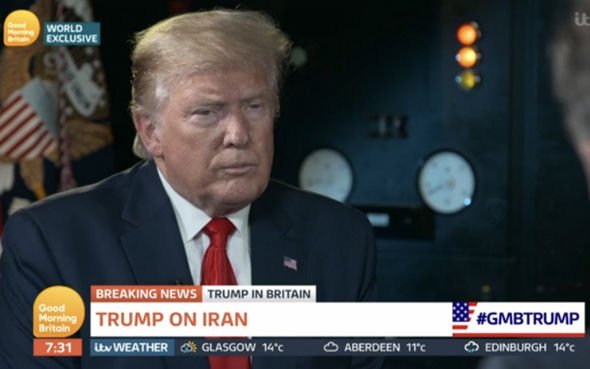 What moved me is his passion for future generations

Trump said: “I’ll tell you what moved me is his passion for future generations he’s really not doing this for him.

“Now he’s Prince Charles, he doesn’t have to worry about future generations in theory, unless he’s a very good person who cares about people.

“And that’s what impressed me, maybe the most, his love for this world.”

Good Morning Britain airs weekdays at 6am on ITV.