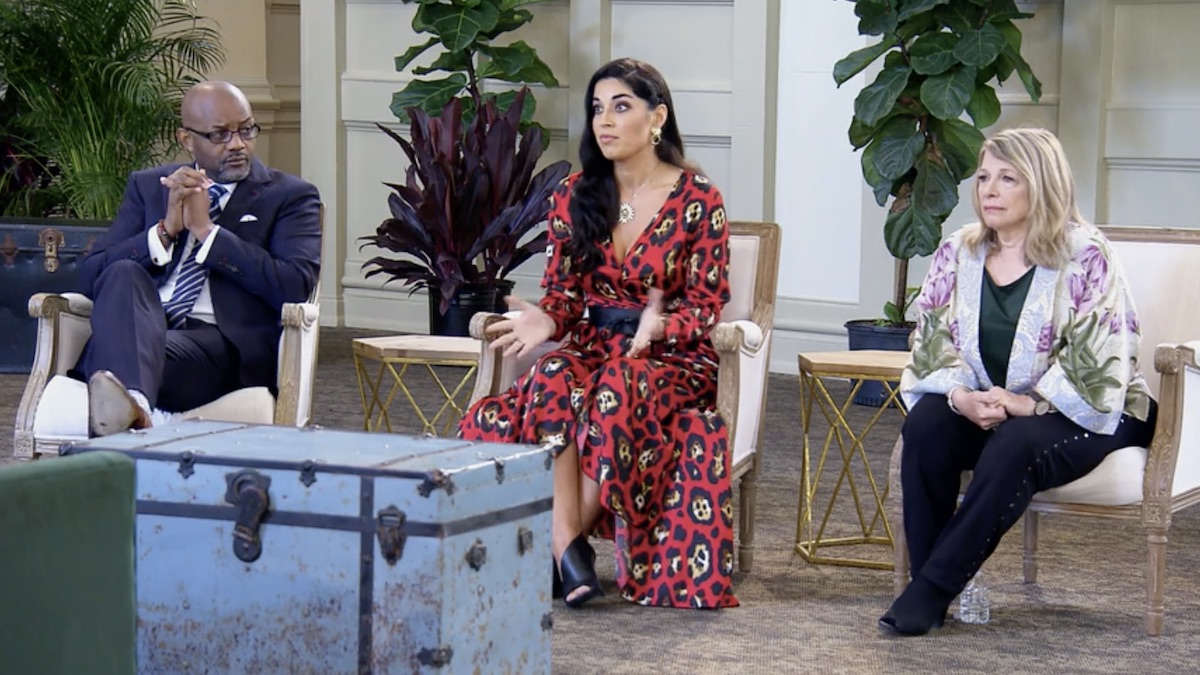 This might have been one of the craziest seasons of Married of First Sight ever. If getting married to a stranger wasn’t stressful enough, unprecedented events have forced these couples to lean on each other in these high anxiety situations.

The season based in New Orleans brought ten new singles to see if the social experiment could result in long-lasting relationships.

The normal 8-week experiment has stretched out to over four, long months. The pandemic pushed decision day back and forced these couples to participate in the longest experiment in MAFS history.

Quarantine threw an unprecedented wrench in the experiment.

This experiment is hard to make work under traditional circumstances – much less with a stay at home order. Only 9 couples in the franchise so far have stayed married after 10 seasons.

Not only are the couples forced to deal with lockdown together, but the experiment was almost double its normal length.

While some couples found the extra time as a blessing to connect on a deeper level, for one couple it proved too much.

Not only did Brett and Olivia have disagreements about life, but their opinions strongly differed when it came to the pandemic. He didn’t agree with her traveling and ultimately moved out when she left to visit her family.

Brett couldn’t live with his life on pause and chose to end the relationship prior to decision day since he knew the marriage wasn’t making any progress.

When is decision day?

After a long four month experiment, Decision Day is coming up and it’ll be here very soon.

Decision day aires on Wednesday, October 28th at 8/7c on the Lifetime network.

The remaining four couples will face the experts and decide whether they want to continue with their marriage or separate forever with a divorce.

While the experts have gotten better with their matching, we don’t expect all the couples to stay married on Decision Day.

This season did have its strong couples with Amani and Woody and Amelia and Bennett – but one of the nail biter decisions will be Karen and Miles.

Miles has been patient with Karen’s reserved demeanor but has struggled with not receiving any affection from her. In her defense, she had been badly hurt in the past and it’s difficult for her to put her walls down.

Viewers have mixed feelings about Karen but are ultimately rooting for Miles’ happiness.

Who do you think will make it last on Decision Day?

Married at First Sight airs Wednesdays at 8/7c on Lifetime.