SINCE 1973 The Young And The Restless has brightened up weekday daytime television for Americans.

The show has aired for 47 seasons and has won 11 Daytime Emmy Awards for Outstanding Drama Series. 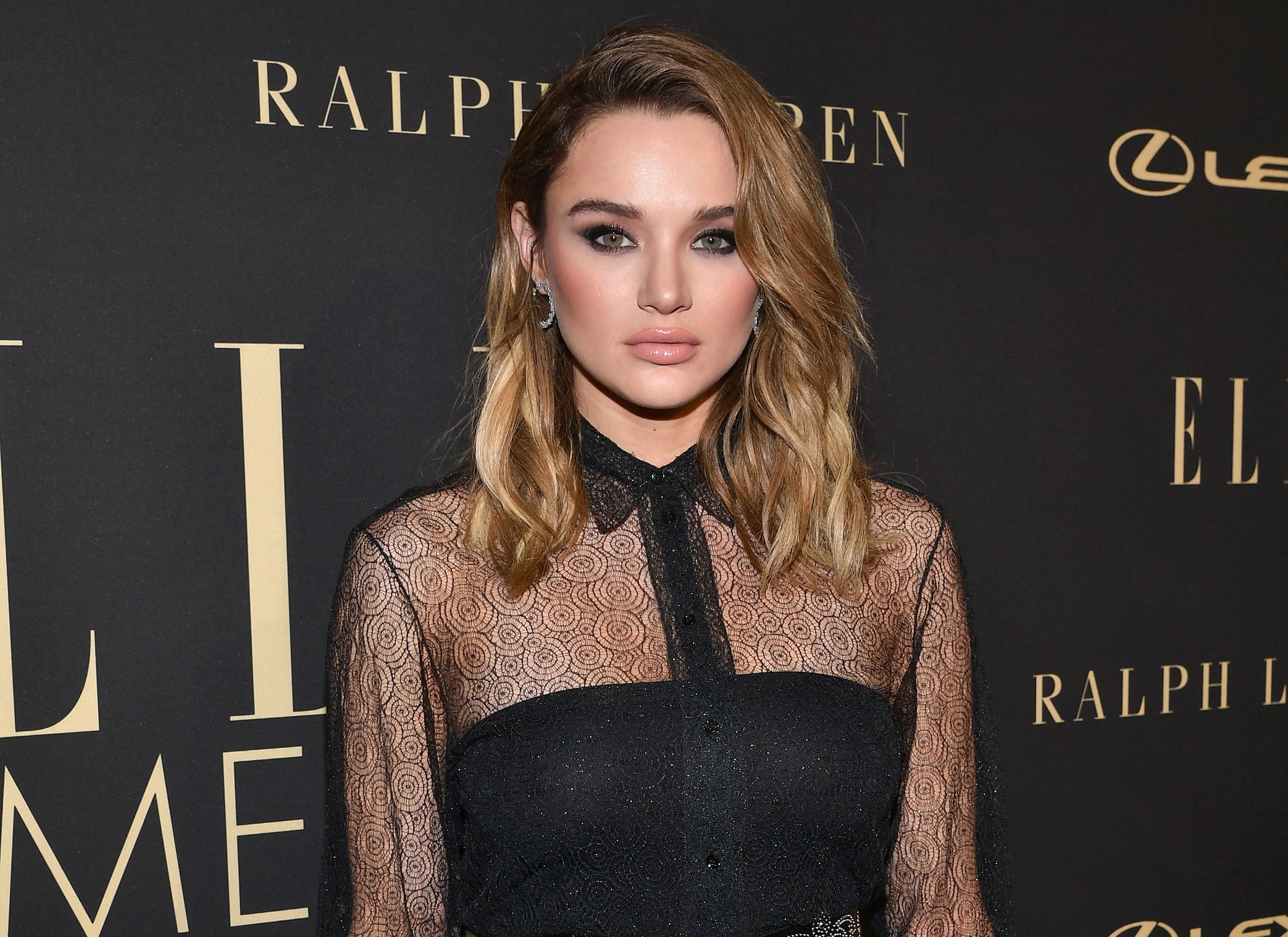 Who plays Summer Newman in Young and the Restless?

Actress Hunter King portrays Summer Newman in The Young And The Restless.

King is also known for playing Adriana Masters on Hollywood Heights and Clementine Hughes on Life In Pieces.

For her role as Summer, King won the Daytime Emmy Award for Outstanding Younger Actress in a Drama Series in 2014 and 2015.

Summer was introduced to The Young And The Restless as the daughter of Phyllis Summers and Nicholas Newman. 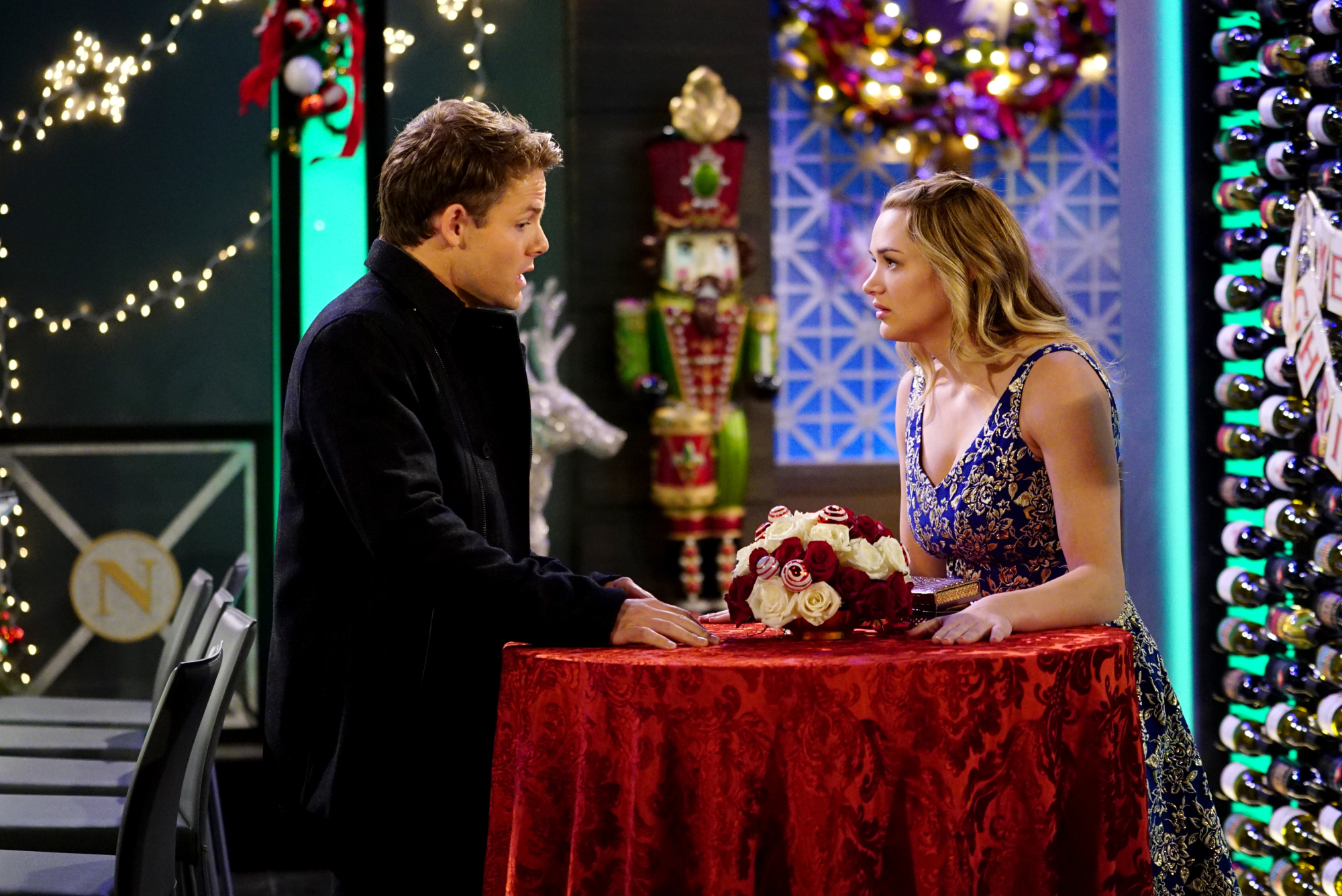 However, for one year she was believed to be the daughter of Jack Abbott, because of Sharon Newman, Nick's former wife, tampering with the paternity test results.

Is Hunter King leaving the Young and the Restless?

According to Soap Opera Spy, King's contract is said to be up this fall as the outlet reports that the actress could soon be out the door.

However, as of June 2021, neither King nor CBS has commented on the character's future on the show.

In April 2021, King interviewed with TV Source Magazine and was asked about her time and future on the show.

“Summer has matured a lot. She’s had quite a bit of life experience now,” King said. 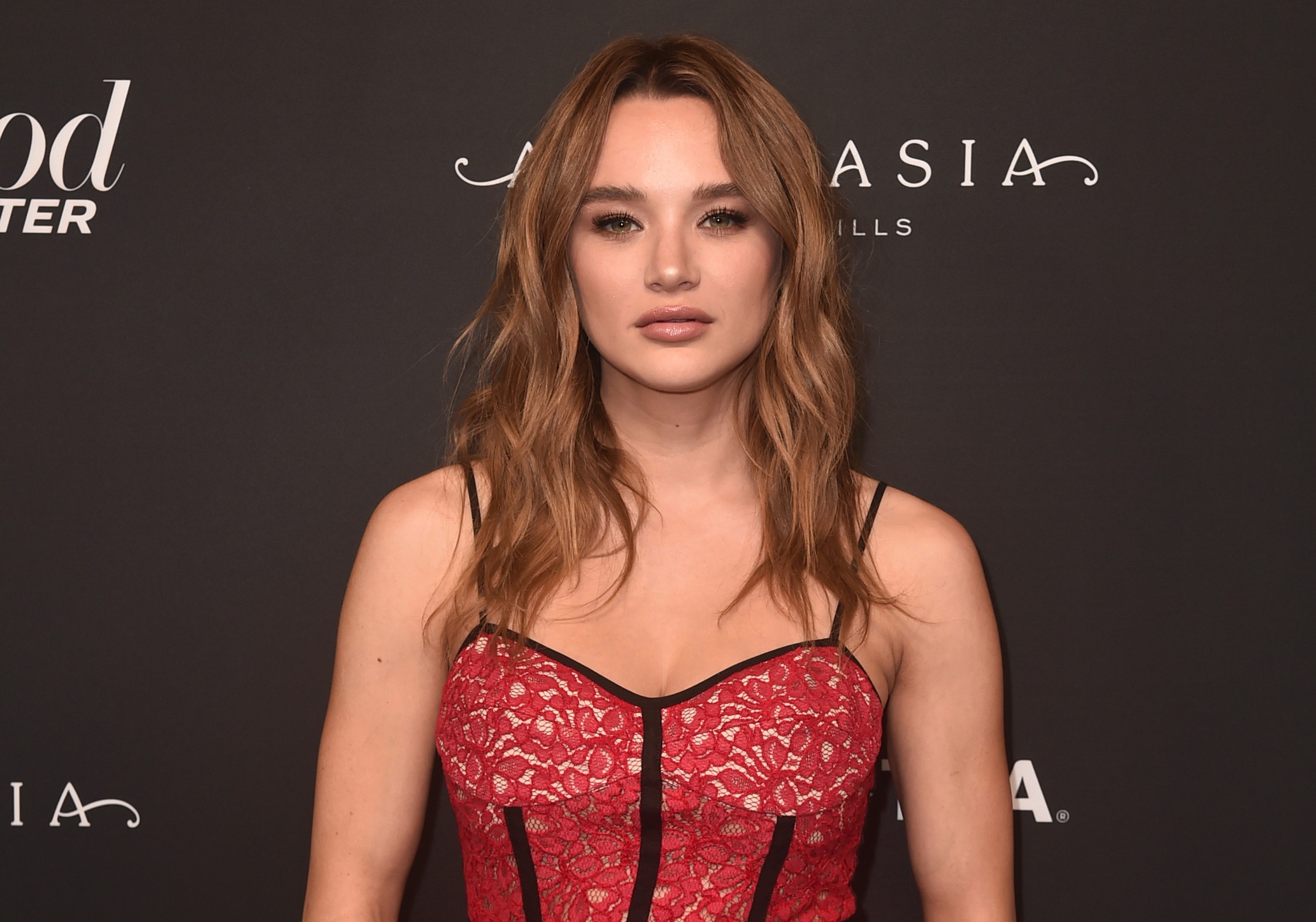 “She’s been heartbroken and has broken hearts and has made a name for herself. Career-wise, she has definitely matured and is more grounded.”

The actress speaks about the character as though she has more plans in store for her while addressing her hopes for more scenes between Ashland and Summer.

“I feel like the dynamic is interesting and he (Burgi) adds so much to the show. He created such a great character (in Locke).

"Fans definitely need to keep watching to see what happens between the four of them. Things just keep on getting more interesting as time goes on.

"Just when you think ‘Okay, this is what we know is going on’ something else happens," King said. 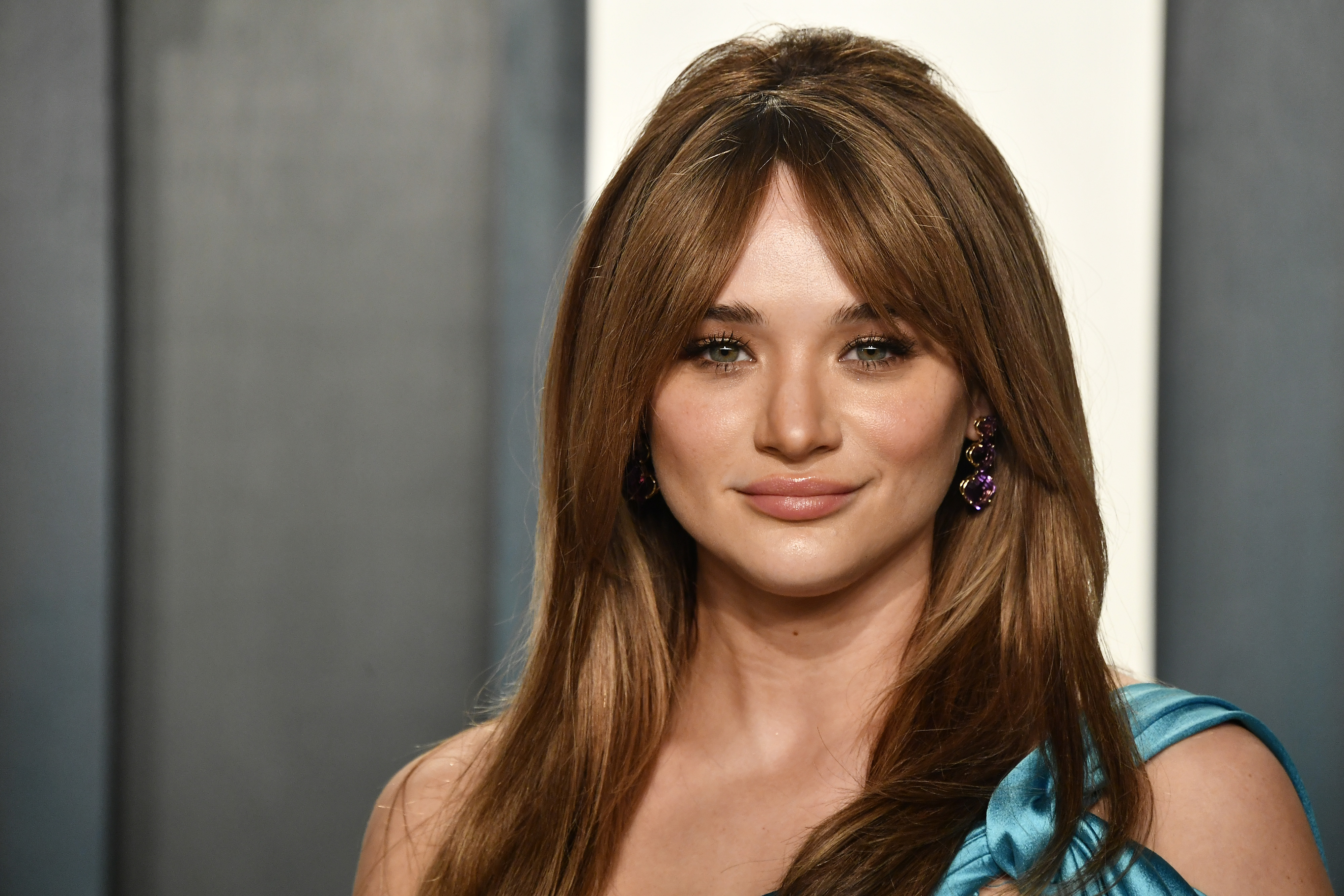 How can I watch The Young And The Restless?

The Young And The Restless airs weekdays at 12:30pm on CBS.

Folks can stream all 48 seasons by subscribing to Hulu premium for $11.99 a month.