NATIONAL treasure David Attenborough unsurprisingly had a lot to say about climate change and the health of the planet.

So how did he feel about climate change campaigns and what is his new documentary called? Here's all you need to know. 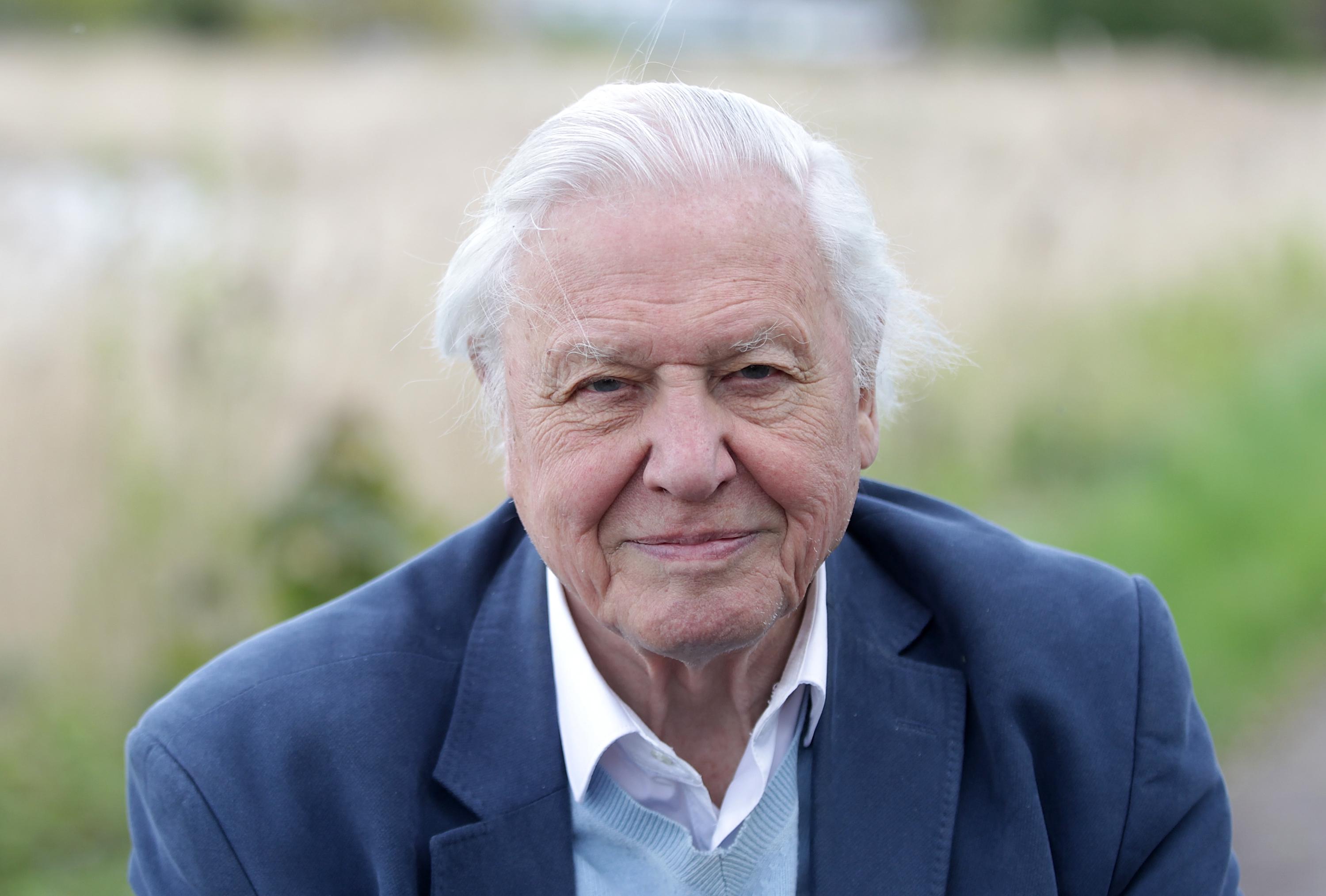 How old is David Attenborough and what series has he presented?

Sir David Attenborough is a 94-year-old veteran broadcaster, who was born on May 8, 1926, in Isleworth, London.

He came to prominence with Life on Earth in 1979 which spawned a series of Life programmes including Life In The Freezer, The Private Life Of Plants, The Life Of Birds and The Life Of Mammals.

In 2018 he was the voice behind Saving Planet Earth: Fixing A Hole and Dynasties.

He also worked on BBC documentary Climate Change – The Facts, which aired on April 18, 2019.

In 2020 his most recent show continued to air, Planet Earth: Dynasties.

His new documentary film called A Life On Our Earth had a delayed release date due to the pandemic, so will now be able to watch from September 28, 2020. 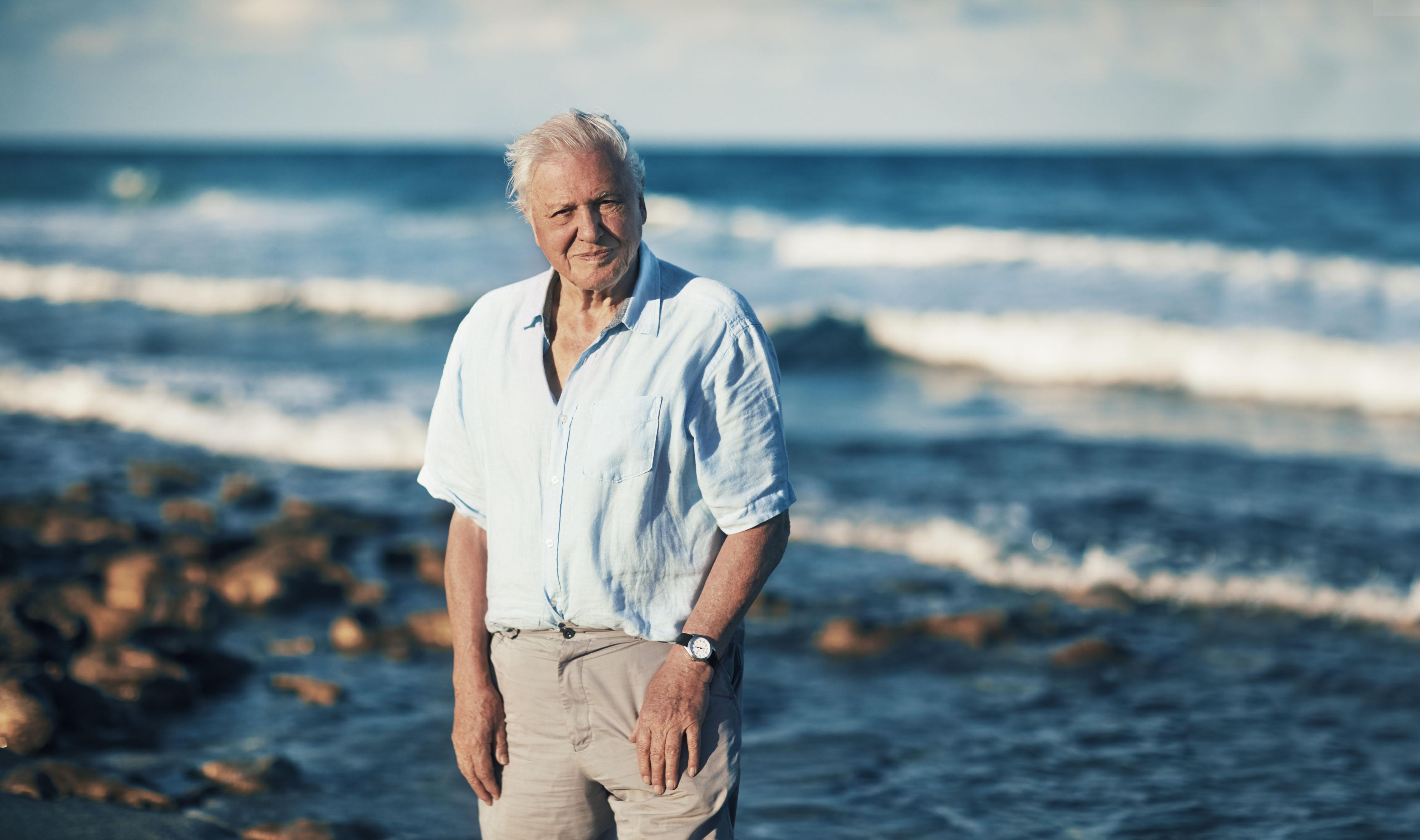 He also fronted Attenborough And The Sea Dragon, a show all about the remains of an ichthyosaur which was found on the Jurassic Coast.

In ITV documentary The Queen's Green Planet, aired on April 16, 2018, he talked to Her Majesty about climate change.

The programme explored the Queen's plan to create a global network of protected forests across the Commonwealth.

Sir David is the only person to have won Baftas for programmes in black and white, colour, HD, and 3D.

What is David Attenborough's new documentary?

The film was made in partnership with WWF, who have given this synopsis: "In his 94 years, Attenborough has visited every continent on the globe, documenting the living world in all its variety and wonder.

"Now, for the first time he reflects upon both the defining moments of his lifetime as a naturalist and the devastating changes he has seen."

It will also be available to watch on Netflix. 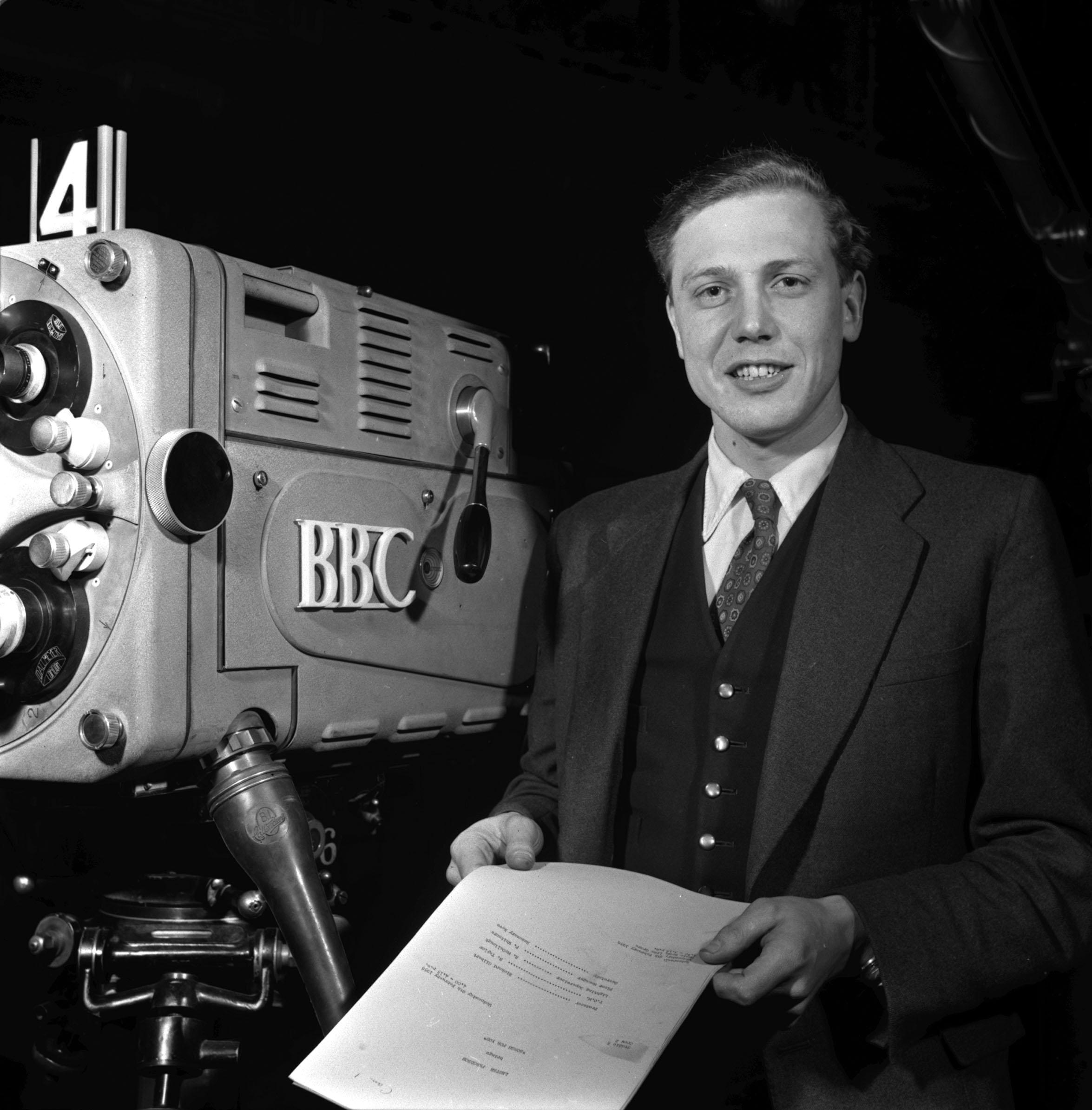 David Attenborough hasn't declared that he's a vegan, but in 2019 he said: "I haven’t been a doctrinaire vegetarian or vegan, but I no longer have the same appetite for meat.

"Why? I’m not sure. I think subconsciously maybe it’s because of the state of the planet."

His upcoming documentary is said to urge people to change to a vegetarian diet.

What did he have to say about past climate change protests?

In an interview with former UN climate chief Christiana Figueres, Attenborough said that the "outrage is certainly justified."

"My generation is no great example for understanding – we have done terrible things.”

“I’m just coming up to 93, and so I don’t have many more years around here. I find it difficult to think beyond that because the signs aren’t good.”

What is David Attenborough’s net worth?

David’s net worth has been estimated at approximately £24million.

We previously reported that he is one of the BBC’s top earners after declaring a total pre-tax income of £1.13million in a year.

Sir David — who has been making documentaries since 1952 — declared the sum for the year to September 2015.

His daughter Susan confirmed it, but said he also earned from sources other than the BBC.

Most came from the BBC but some was from other media firms.

But the Planet Earth II presenter's BBC salary remains unknown as his programmes are funded by BBC Worldwide from commercial income and therefore he was not included in a list of all its broadcasters on over £150,000.

Who were David Attenborough’s wife and brothers?

The pair wed in 1950 and had two children, Robert and Susan.

Jane, who was from Merthyr Tydfil, Wales, passed away aged 70, in 1997 after collapsing with a brain haemorrhage while David was filming in New Zealand.

Richard was David’s elder brother and passed away aged 90 in 2014.

You may remember Richard, who studied at RADA and was also a producer and director, from roles in The Great Escape, Flight of the Phoenix, Miracle on 34th Street and Jurassic Park.

Richard was awarded a number of British state honours throughout his life and, at the time of his death, went by the address of The Rt Hon. The Lord Attenborough CBE.

Tragically, before his death, Richard lost three generations of women close to him to the Indian Ocean tsunami in 2004.

David also had a younger brother named John, who passed away aged 84 in 2012.

John had worked as an executive in the motor industry, before becoming a financial adviser.