RYLAN Clark is overhauling his life following his split from husband Dan Neal.

The 32-year-old revealed he is undergoing a body transformation in a bid to get buff – and he’s already well on his way. 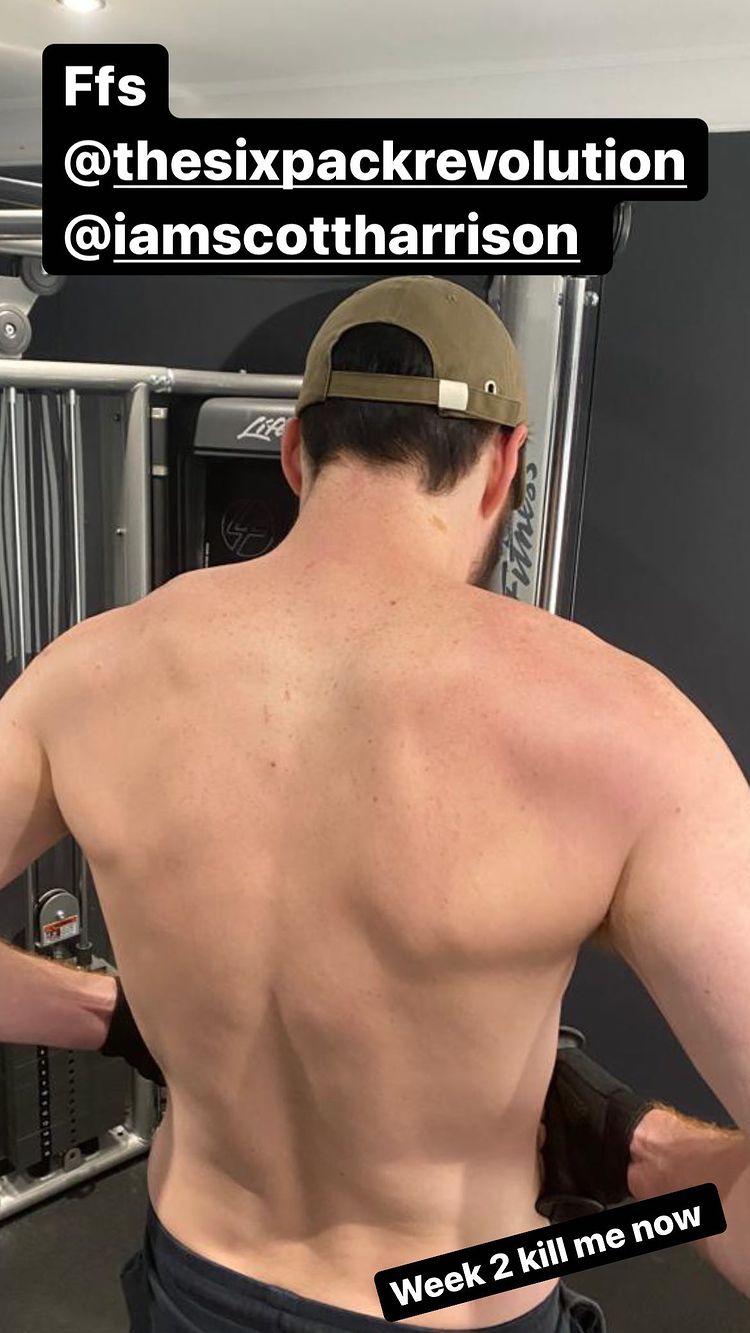 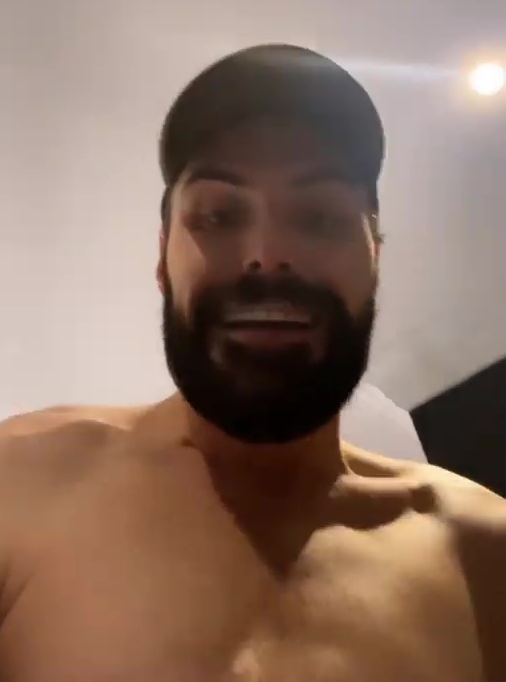 The It’s Take Two presenter stripped off to show fans his impressive back today after embarking on The Six Pack Revolution training programme two weeks ago.

He’s also updated his wardrobe with designer goods, including shoes from Louboutin and beauty products from Victoria Beckham.

The latest changes come after we revealed he has asked the BBC to just call him Rylan after dropping his ex’s last name.

Rylan recently returned to work after a break to focus on his marriage to Dan, who he tied the knot with in November 2015.

The TV favourite put his work on Radio 2 and The One Show on pause for five months, finally returning to TV in September.

At the time, he told The Sun: “Following reports about Dan and I spending time apart, I feel I have to speak out – as the way it is being reported is unfair.

“I have made a number of mistakes which I deeply regret and have inevitably led to the breakdown of our marriage.

“I have taken time away from work as I am not in a good place at the moment and am seeking help.

“I am trying to take each day at a time and would like to thank you to everyone for their support and for respecting our privacy at this time.”

However, it was reported last month that the “only way forward” for the couple was to divorce, and Rylan stopped wearing his wedding ring late last month. 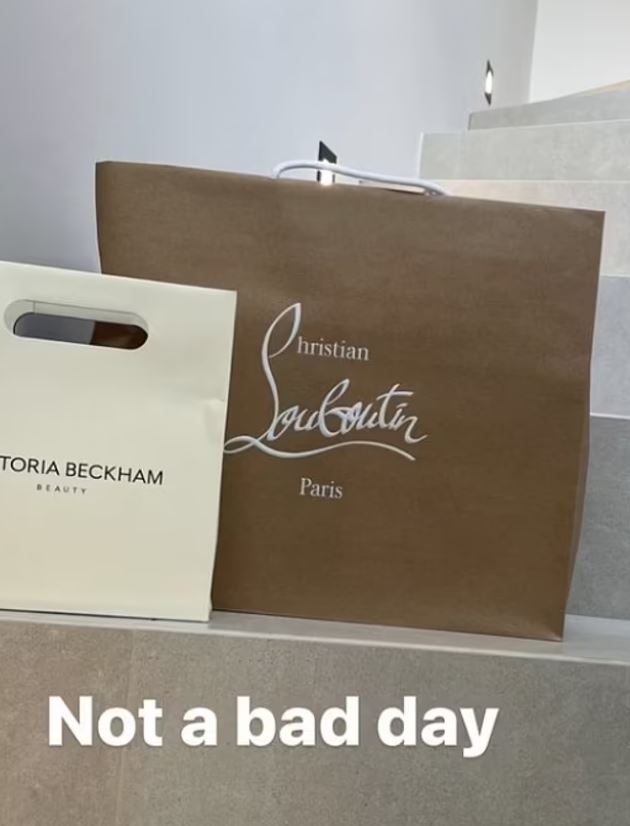 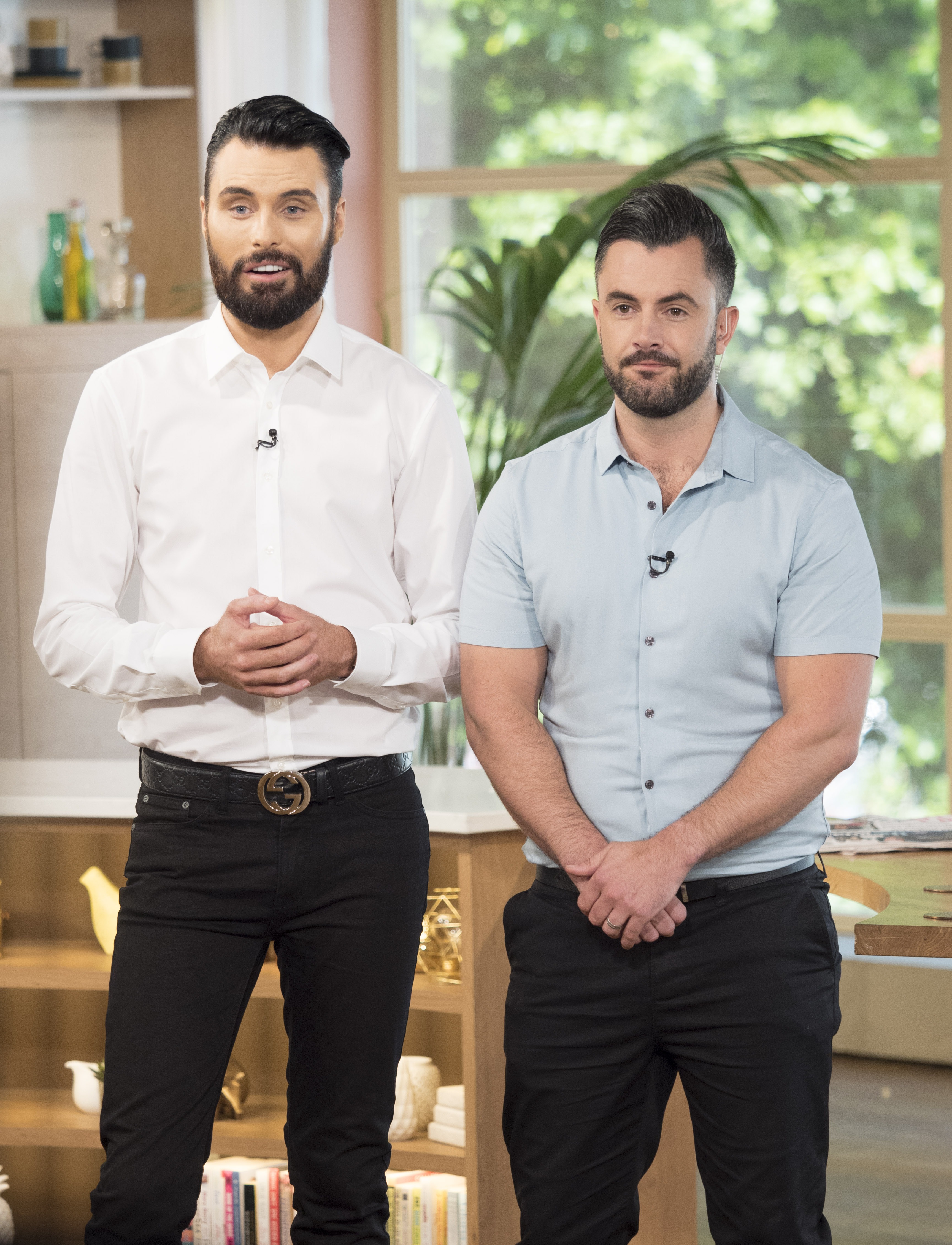 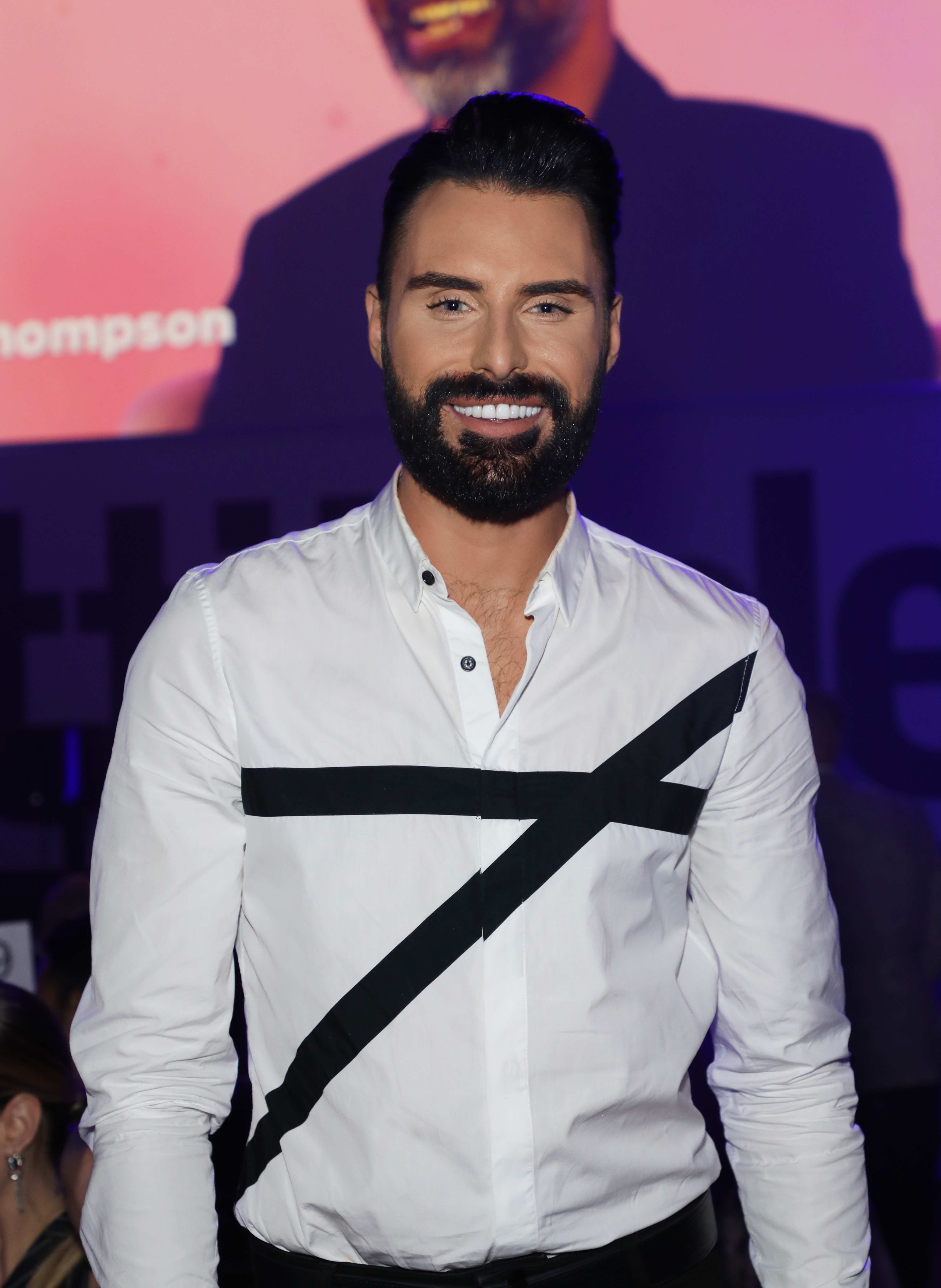