LORRAINE Kelly gave fans a glimpse into her family life last night when she appeared on Celebrity Gogglebox with daughter Rosie – who made her reality TV debut on the show. 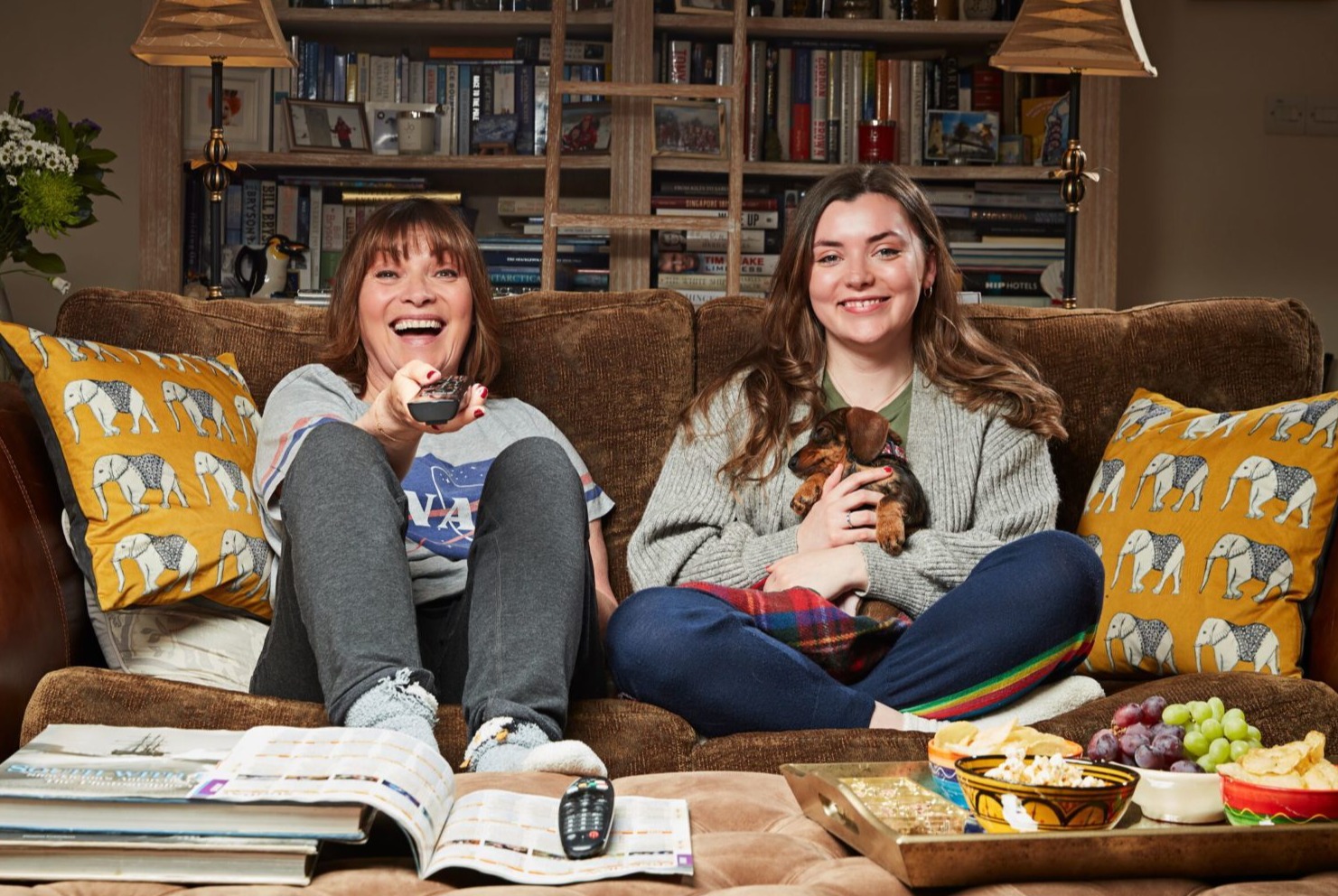 Their daughter Rosie, who lived in Singapore for four years, is now back living with her mum and dad in Buckinghamshire, along with the family dogs Angus and Ruby.

Rosie boasts nearly 10,000 followers on her own Instagram page which is filled with memories from her travels to far off destinations such as Thailand, Australia, Indonesia and China.

Last year, her worried mum broke down in tears on ITV's Lorraine as she spoke of her heartache that she and Rosie were separated due to coronavirus restrictions. 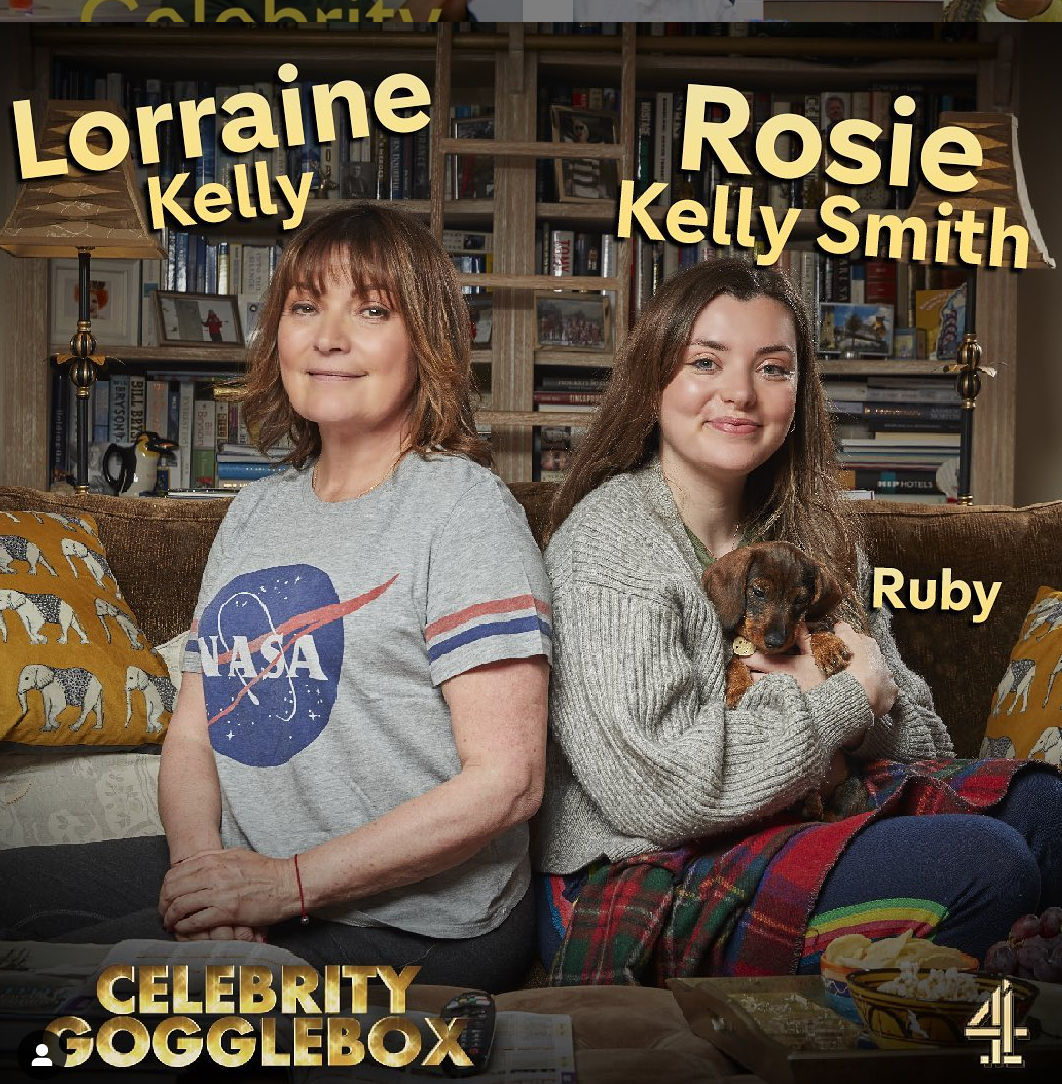 "We talk about everything under the sun," the TV host also said in an interview with Weekend Magazine.

"I'm her mum, though, I'd never say I was her best friend because she's got her friends already.

"I'd love to think she tells me everything but she doesn't."

Lorraine suffered a miscarriage when her daughter was just five years old.

In a 2015 interview with OK! magazine, the TV presenter said: "Another baby would have been super. But, hey, it didn't happen. I had a miscarriage when Rosie was about five." 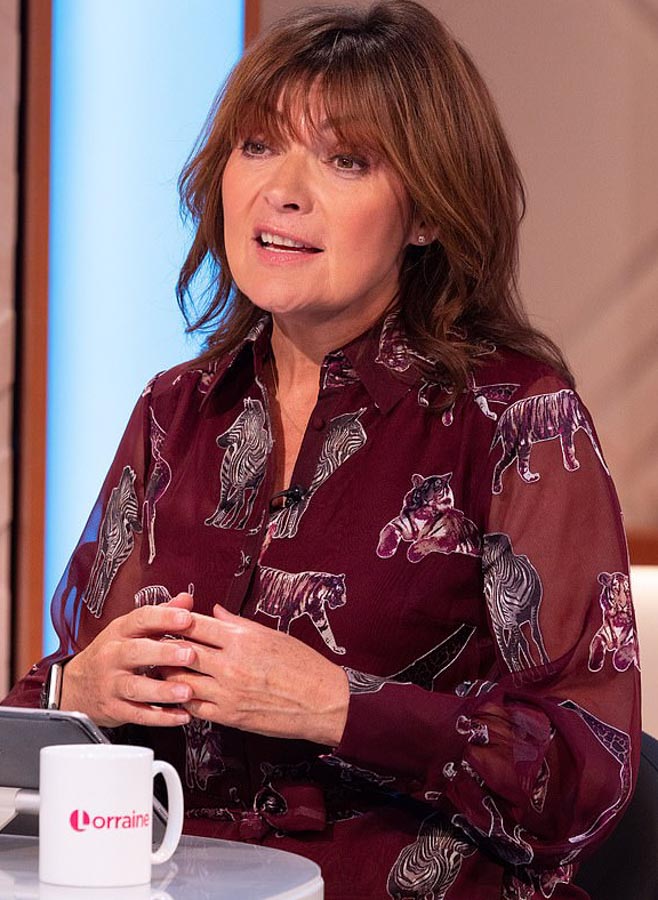 Rosie, who also spoke about the sad loss with the magazine, said: "I do remember. We were in Dundee.

"I was in the car with Dad following the ambulance. I was okay, though – I had no idea what was going on."

More recently, Lorraine spoke about it to Giovanna Fletcher on the Happy Mum Happy Baby podcast and admitted that going through a miscarriage was “really difficult”. 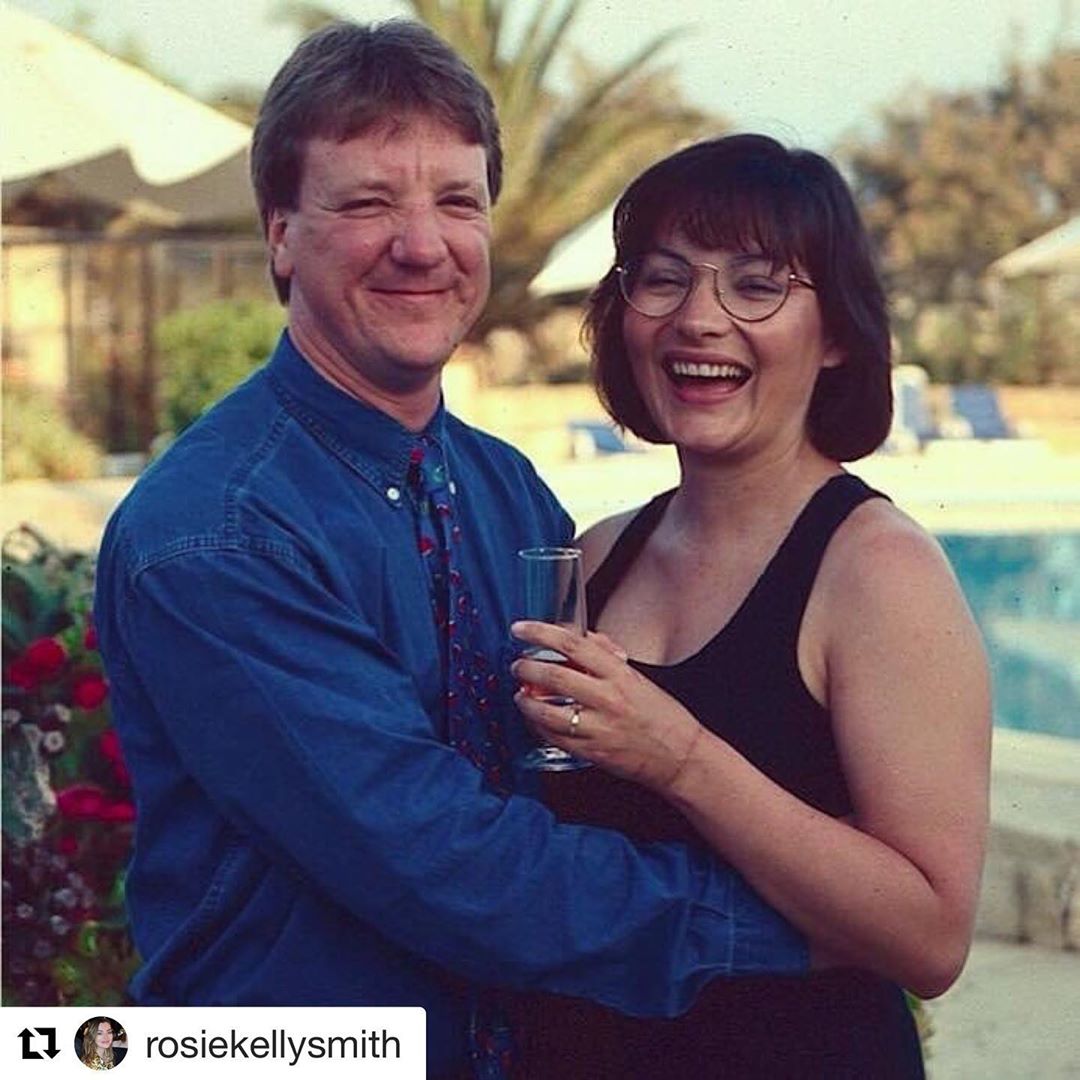 She also said she sympathised with Meghan Markle who bravely detailed her loss in a New York Times op-ed.

Meghan wrote how she and Prince Harry had experienced "unbearable grief" and recalled the tragic moment she knew she had lost her baby.

Discussing the news with ITV's Dr Hilary Jones, Lorraine said: "It was almost exactly the same, having to go to hospital and the way she talked about it.

"What really helped me was being able to talk to you obviously and also other people, but also Rosie." 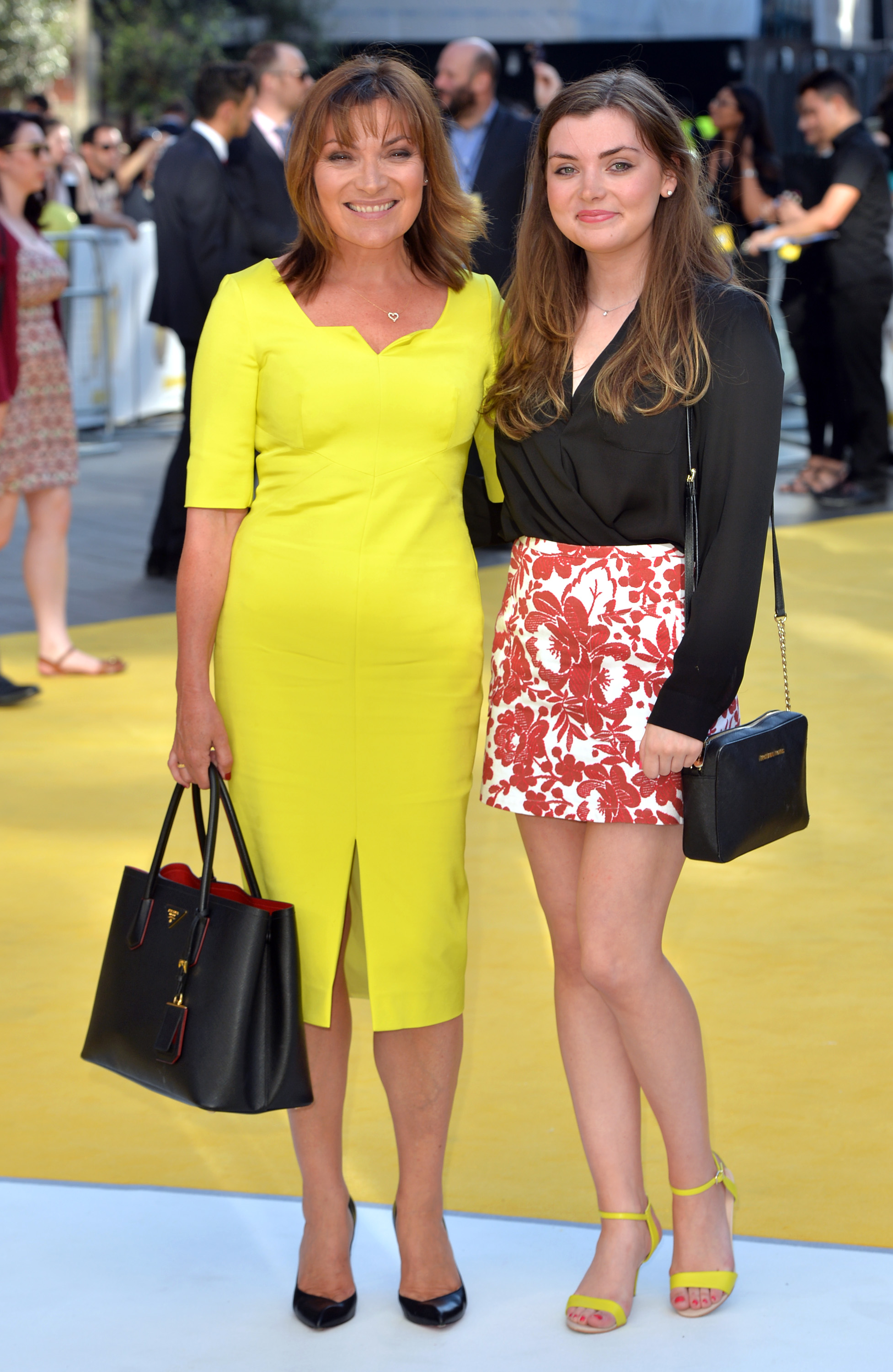 Lorraine hit the headlines due to her sharp response when asked about her former co-star.

The spat between the two TV presenters kicked off when Tory MP Esther – who worked on GMTV in the '90s – appeared on Good Morning Britain with Piers Morgan and Susanna Reid and spoke about working with Lorraine.

She claimed they shared a dressing room until she was promoted to host with Eamonn Holmes above Lorraine. 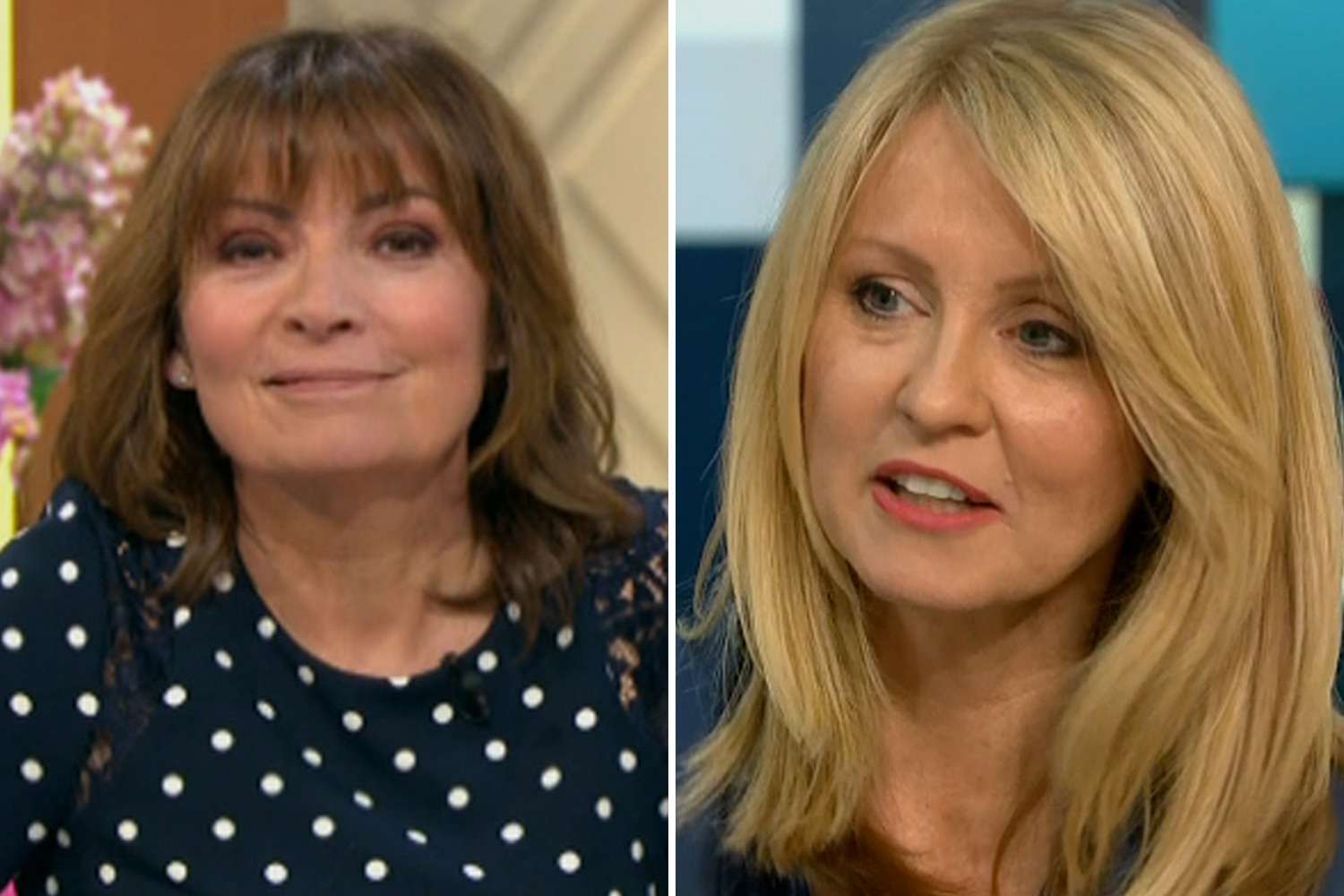 The next day, Piers asked Lorraine about the comments as GMB cut to her show.

The straight-talking star said: "To be honest I am baffled by that, I have had my own show since 1992 and I don't think she joined until five years later."

She also hit back at Esther's claims that they shared a dressing room.

She continued: "As far as sharing dressing rooms go, it was just a little room that everyone shared. 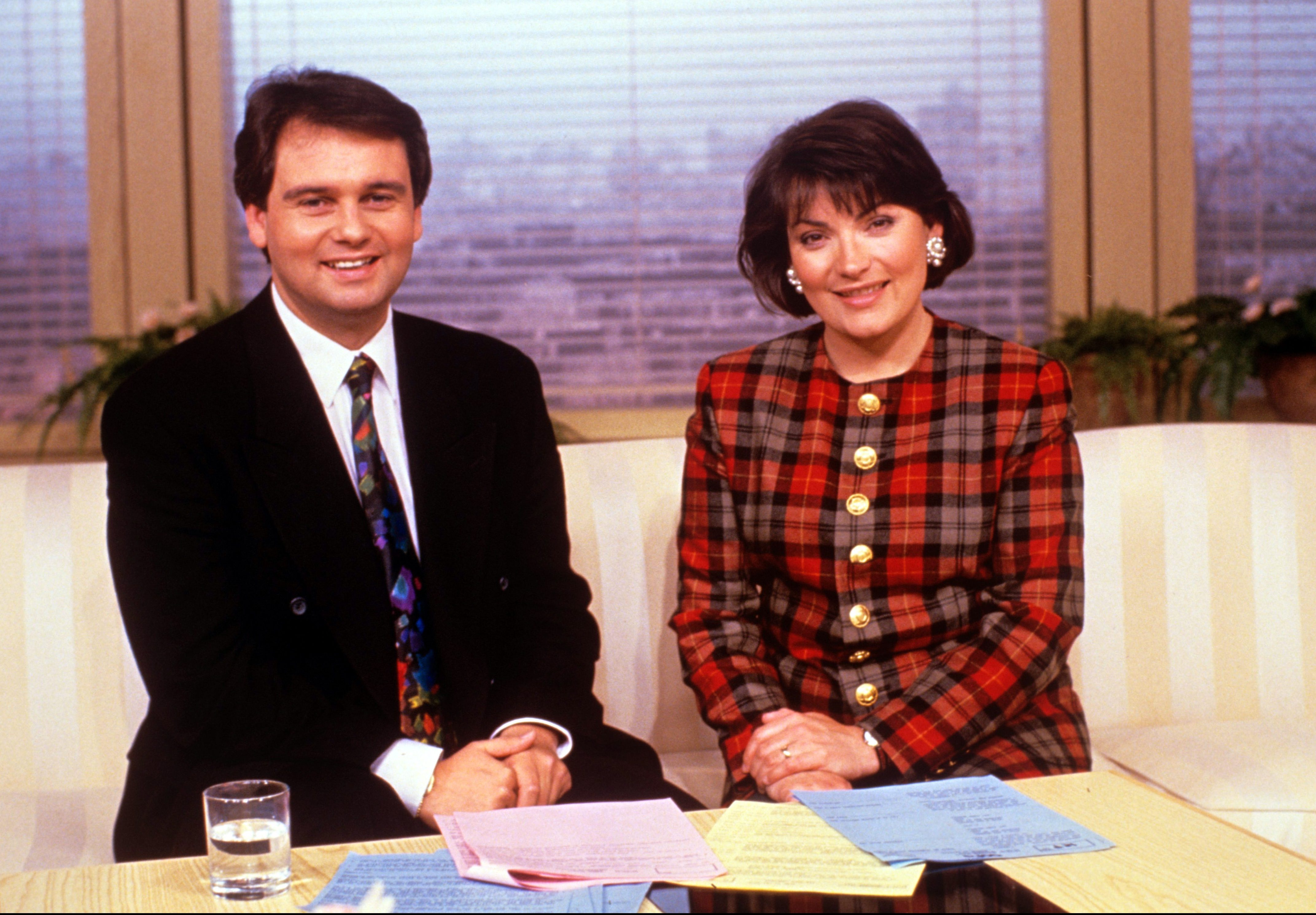 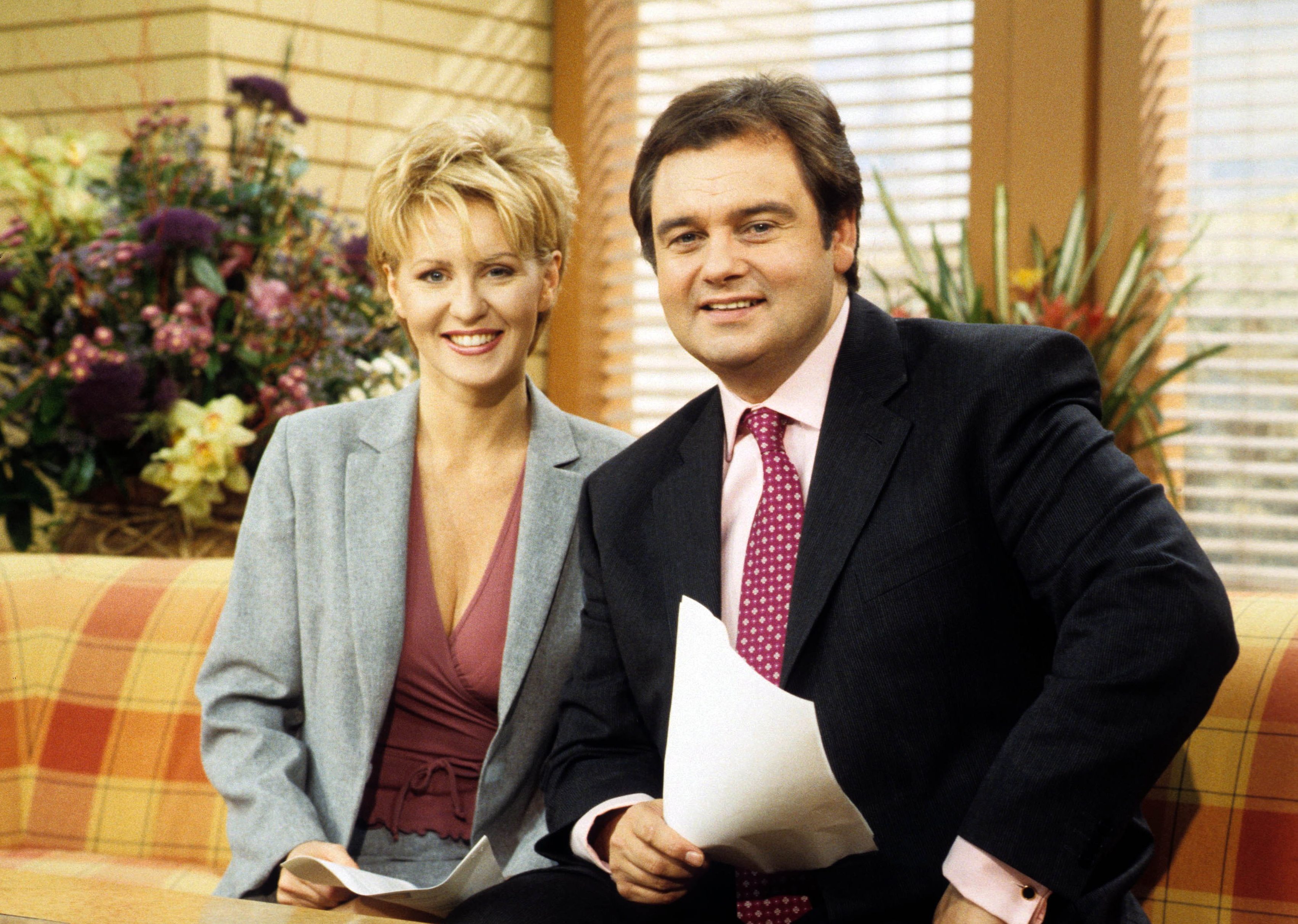 "We went in and got ready, it wasn't a dressing room with couches – just a little room, very basic.

"I'll be genuinely honest, I don't remember much – it was such a long time ago, my show was totally separate so there was no interaction."

Esther had come under fire when she said it should be up to parents if they wanted to withdraw their primary school children from lessons on same-sex relationships. 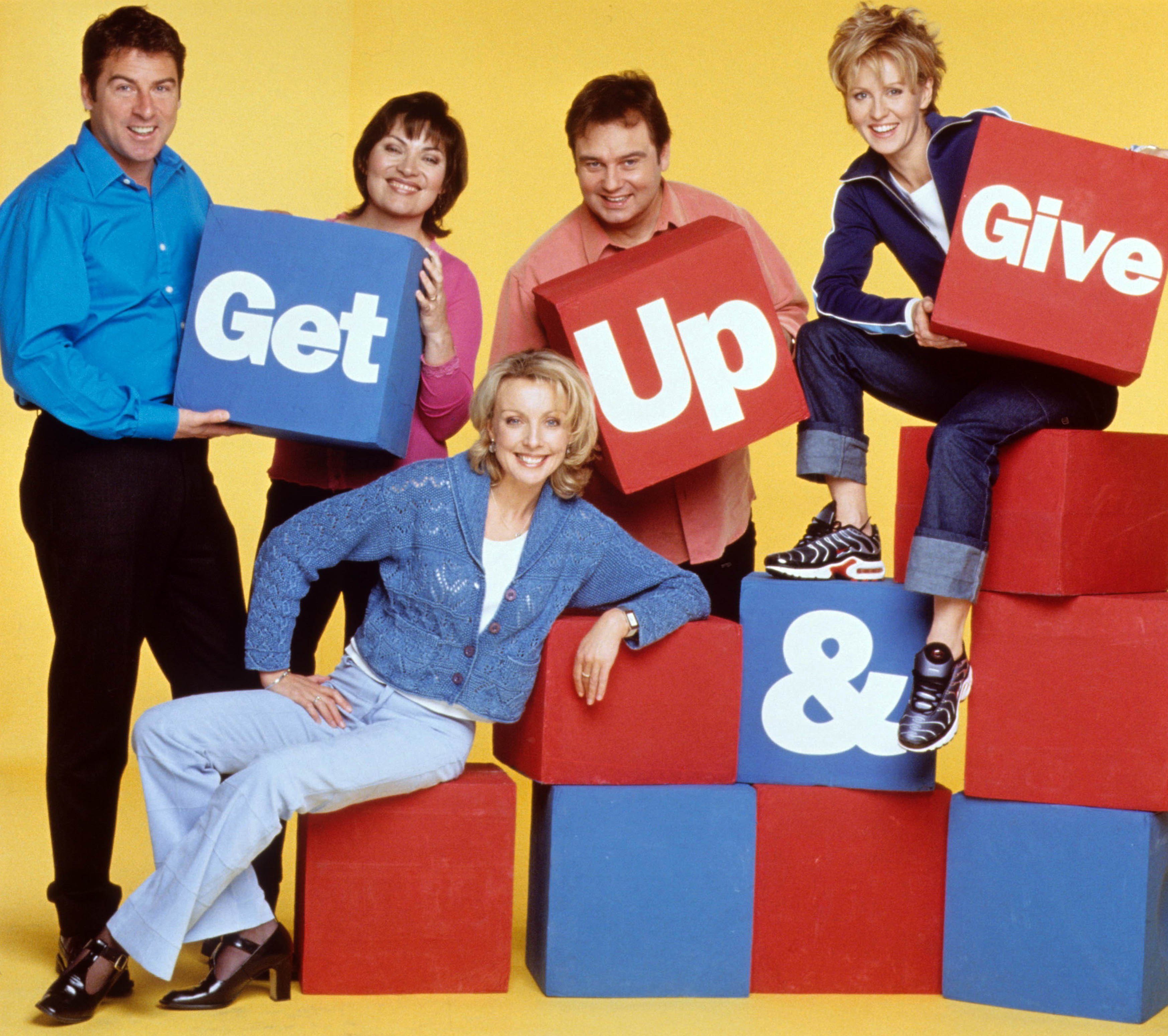 Lorraine first heard about the massacre at a primary school in Dunblane on the car radio on the way home from work.

Thomas Hamilton had carried out the deadliest mass shooting in British history, killing 17 before killing himself with one of his four legally-held handguns.

The Sun columnist said when the news sank in that 16 children, aged five and six, and their teacher had been murdered and 15 more little ones were in hospital with appalling injuries, she headed up to Scotland with "ice in my stomach". 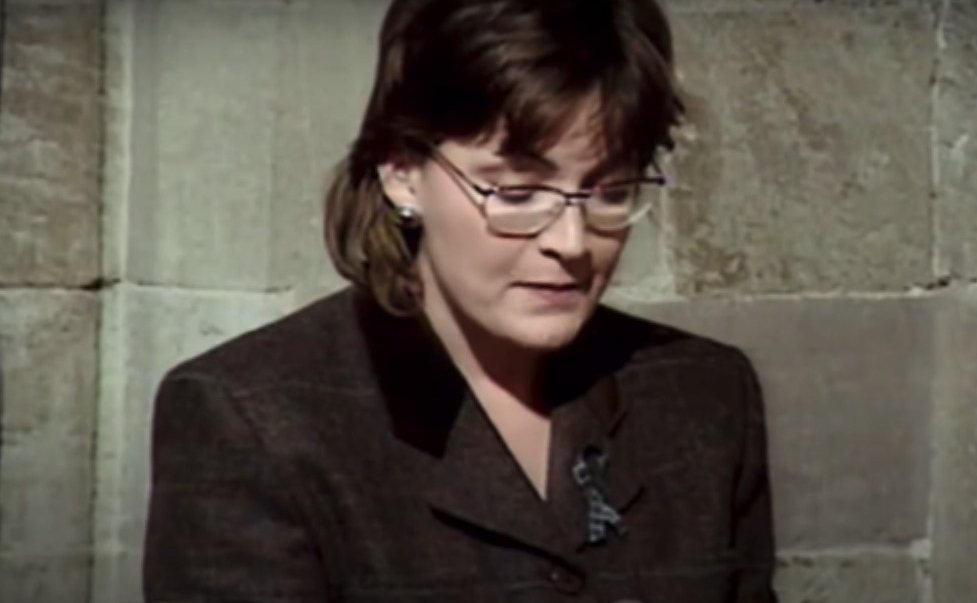 Her daughter Rosie was just a toddler at the time, and like every parent in the country she was shocked to the core.

Lorraine then reported on the March 13 1996 tragedy with Eamonn Holmes, and was entrusted by one grieving parent, Pam Ross, to go to her daughter Joanna's funeral.

The TV star often revisits Dunblane to visit Pam and to see the legacy of the Dunblane Centre, built from donations given by people around the world after the outrage. 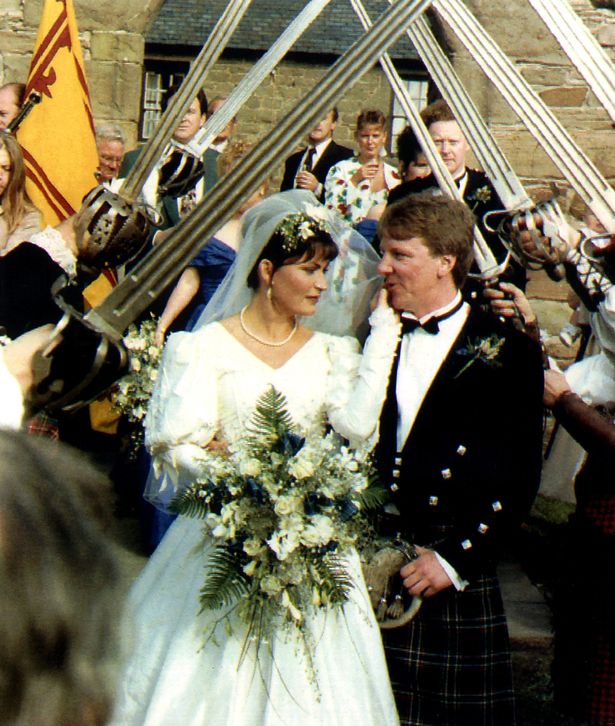 Lorraine has been married to her husband Steve Smith since 1992.

Steve is extremely private and prefers to shy away from the spotlight.

However, the loving husband of the star of the eponymous Lorraine show is talented in his own right.

Smith works as a TV cameraman, and first met his Scottish CBE-recipient wife when he worked as her cameraman on TV-am.

The journalist reported, from the first moment she saw him, she knew he was "The One".

Lorraine said: "He walked into the TV-am office 28 years ago where I was working as a reporter and he was part of the crew, and I thought, 'That'll do, I'm having that,".

The star recalled first making the move on Steve.

She said: "We were friends for a good year, then it all happened rather quickly when we had to do a shoot on location at Glencoe.

"We were staying in a tiny hotel in the middle of nowhere and I got him incredibly drunk on tequila before making my move.

"The way I remember it is that I leapt on him like a ninja and he had absolutely no defence!"