I’m A Celebrity… Get Me Out of Here! is returning in 2020 as the series shifts its location from Australia to Wales in a shake-up caused by coronavirus COVID-19. Ahead of it airing on ITV, Express.co.uk has everything you need to know about how much the celebrities are paid to be on the show.

Hit reality series I’m A Celeb returns to ITV on Sunday, November 15 with its latest series.

This year has another stellar line-up of contestants taking part in the intense challenge.

However, ahead of the new series airing, viewers will be curious about how much the stars are paid to take part in the show. 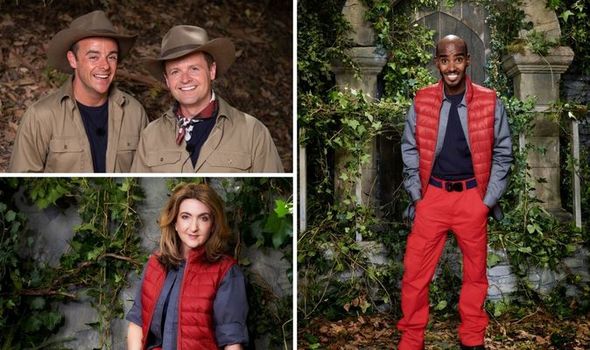 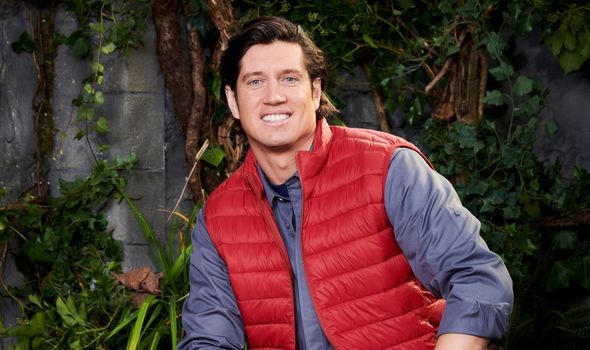 Over the history of the hit series, viewers will know how the cast are often paid to take part.

Since it began in 2002, there have always been rumours of the huge amounts each celebrity takes home.

However, according to Telegraph.co.uk, ITV is spending less than it usually does on talent in the 2020 competition.

Reports suggested how in 2019, around £1.4 million was spent securing talent. 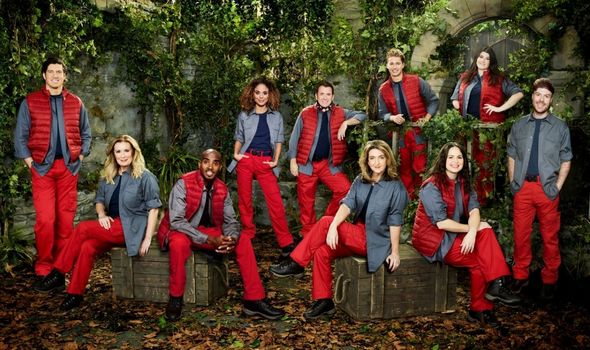 Much of this was paid to Caitlyn Jenner who received £500,000 to join the iconic competition.

This is slightly less than Noel Edmonds who was reportedly the highest-paid contestant in the history of the show at £600,000.

This year, the publication has reported the highest earners will be Olympic athlete Mo Farah and presenter Vernon Kay. 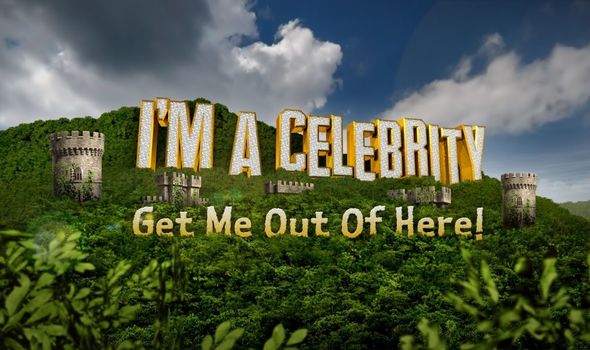 Not every salary for 2020 has been revealed either but the publication does have a few more details.
Soap star Beverley Callard is thought to have signed on for £125,000 while EastEnders actor Jessica Plummer will receive £75,000.

Strictly Come Dancing star AJ will be getting £50,000, which is the same amount as Paralympic athlete Hollie Arnold.

More salaries might be reported as the competition goes on so Express.co.uk will keep fans updated.

As well as the salaries, the stars do also have the chance to earn a lot through social media.

Looking at the data about previous campmates as well as how many viewers the show gets, Money.co.uk has analysed this.

Other stars with earning power include Farah and Pritchard who could add to their follower count due to the show.

I’m A Celebrity… Get Me Out of Here! begins on Sunday, November 15 at 9pm on ITV.