Against the odds, I’m A Celebrity… Get Me Out Of Here! is returning this year, with construction teams and film crews creating a campsite like no other in the North of Wales. This year, ITV are filming I’m A Celebrity on the grounds of the regal Gwrych Castle, near the town of Abergele, which boasts 250 acres of gardens and looks out on the Irish Sea.

With the coronavirus pandemic making it too difficult to film the series in the Australian jungle, ITV bosses were forced to look closer to home to scout an alternative location.

Their decision to film in the Welsh fortification has created hundreds of jobs for the local community, and has pulled the crumbling castle back from the brink, according to the founder and head of the Gwrych Castle Preservation Trust, Mark Baker.

When ITV first got in touch to enquire about filming on the castle grounds, Mark initially feared he had received a spam email.

Months later, and ITV have paid £300,000 to use the castle grounds – a sum that could help to restore the castle back to its original grandeur. 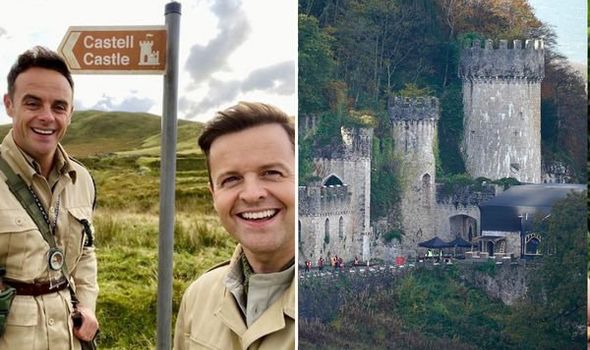 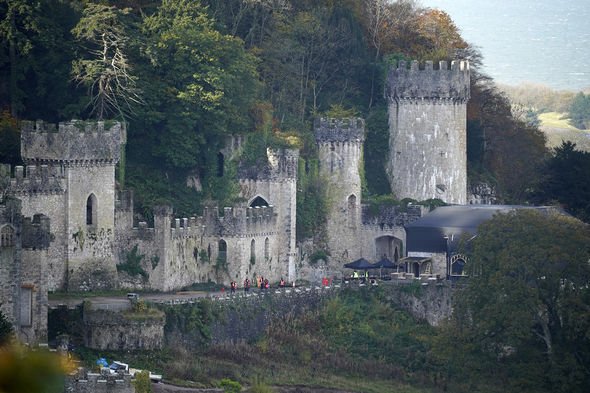 “I had to sign a non-disclosure agreement before anyone from ITV so much as visited, and the actual name of the programme was never confirmed until we were very close to signing contracts in July,” Mark told Radio Times.

Mark’s first plan to transform the estate is to build a roof on the castle, using some of the I’m A Celebrity location fee to protect the exterior of the fortress.

Recent months have seen locals rallying together to carry out work on the castle, ensuring the grounds can safely host the celebrity contestants. 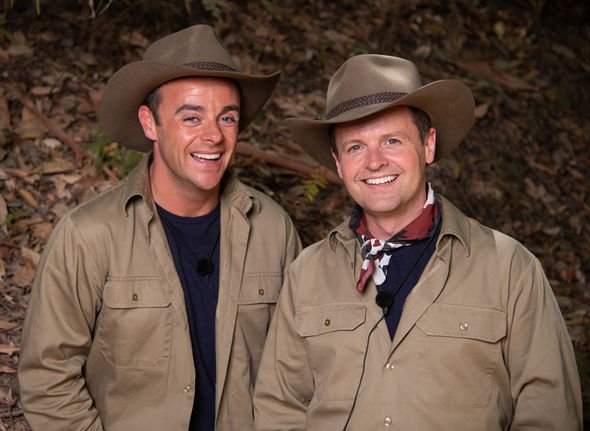 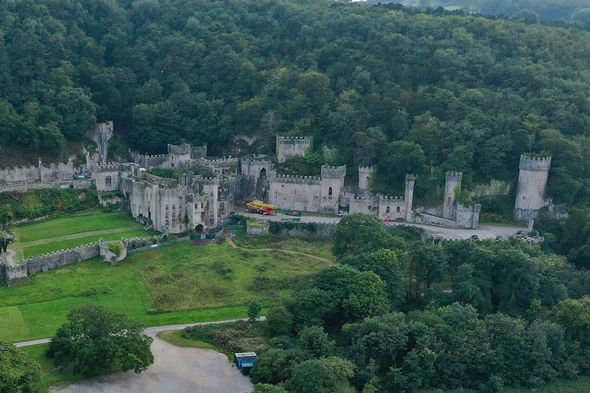 Highlighting the positive impact the production has had on the community during the pandemic, he added: “With the second wave of Covid, the programme has saved not only us but many local businesses.”

“Hundreds of jobs have kept going because ITV have employed them on site.”

Mark had previously praised how I’m A Celebrity was “giving the region a much-needed economic boost” in a time of nationwide job losses.

Built in the early 1800s, the sprawling castle fell into disrepair in the late 80s, and was passed from owner to owner in the years that followed.

Two years ago, Mark and his team at the Gwrych Castle Preservation Trust took over the operation, determined to restore the castle and the history inside its stone walls.

Now, the castle estate – which is rumoured to be haunted, with sightings of a “woman in white” on the grounds – will host 10 celebrity campmates, as the new series of I’m A Celebrity prepares to launch.

Director of entertainment at ITV Studios Richard Cowles has even predicted the new filming location could be a breath of fresh air for the series, which is celebrating its 20th anniversary this year.

“The Australian jungle is such an integral part of the show it was a big challenge to find a UK location where we could continue to deliver what viewers love about I’m A Celebrity… Get Me Out of Here! But Gwrych will definitely do that; the Castle sits in an amazing and atmospheric setting on a hillside overlooking the Irish Sea,” he said, in a statement shared in August.

The ITV boss added the champion will be crowned King or Queen of the Castle, rather than the jungle, in an exciting new format change.

He continued: “While there will be plenty of changes required as we move from New South Wales in Australia to North Wales in the UK, we are really excited to see how we can adapt the format and make the Castle our new home for a very special 20th series of I’m a Celebrity…Get Me Out of Here! this Autumn.”

I’m A Celebrity… Get Me Out Of Here! debuts on Sunday, November 15 on ITV.