I’m A Celebrity is the talk of the nation right now, as the British public watched eagerly as their favourite celebrities take on their worst fears. But while some celebs are taking on creepy crawlies, two campers were battling each other.

Viewers found it all a little odd and they weren’t the only ones.

Roman couldn’t get his head round it and kept teasing Adele about not knowing anything about her “favourite celebrity” after she admitted she didn’t know any of her songs.

It got to the point where Adele branded Roman as “prejudice” for going on about it so much and he apologised for offending her. 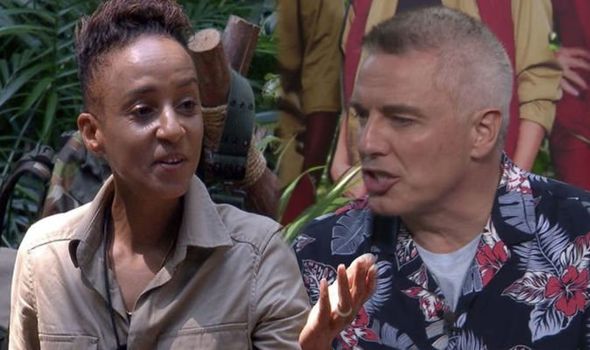 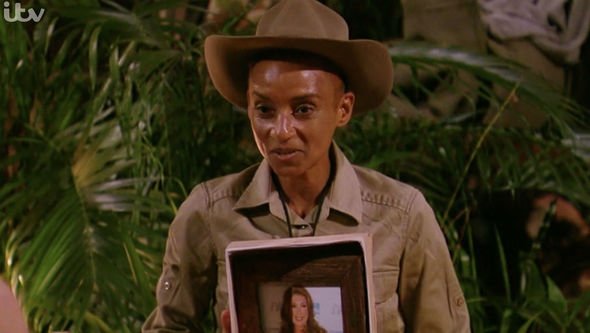 Over on ITV’s Extra Camp, the spin-off show following the main program, guest and former camper John Barrowman slammed Adele for her comments to Roman.

“She said it’s prejudice, it’s not prejudice,” he said.

“If you bring a picture of Jane McDonald on, you should probably know the songs that she sang.”

John went as far as insinuating she wasn’t really a fan at all and it was a clever ploy to get votes.

“Maybe she was bringing it on to get a vote from a certain community,” he suggested. 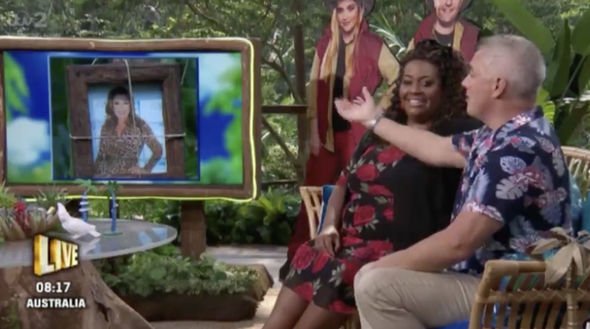 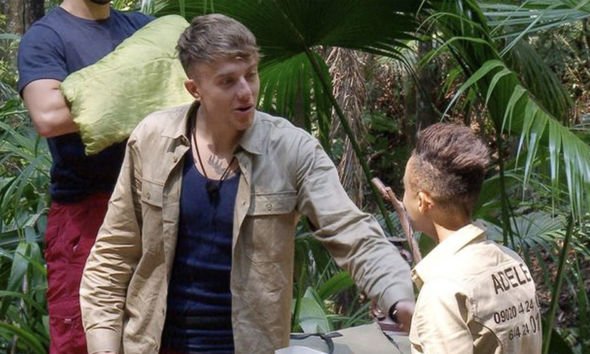 “It’s all backfired on her a little bit. I think we’re starting to see her true colours,” he said as hosts Emily Atack and Joel Dommett looked surprised by his claim.

He asked fellow guest, Alison Hammond: “How do you think Roman handled it?”

I think he was taken aback and handled it well, nipped it in the bud straight away and gave her a hug,” she said.

“And you have to remember these are different people!” The This Morning presenter shrugged.

The awkward scenes went down after Adele’s luxury package was saved and she revealed what was inside.

Roman repeated that it was “random”, which provoked Adele to call him “prejudice” and that she’s allowed to “like what she wants”.

Viewers sat at home took to Twitter to again to share their thoughts on the fist argument of the 2019 series.

“Can’t believe Adele pulled the ‘prejudice’ card coz Roman pointed out her picture was a really random luxury item! Especially when she said she doesn’t know anything about her music career & only knows her off Loose Women & the cruise show! Fake offence for attention,” one user snapped.

Another despaired: “Did she seriously pull the prejudice card.”

A third quipped: “Telling someone they’re prejudice for not understanding why someone has a picture of Jane McDonald is, or who she is, is ridiculous! Adele using that one word has made me want her outta there! I think everyone watching said WTF when she said her “luxury” item.”

“OMG how did that happen? Adele saying Roman is prejudiced – all he said was a picture of Jane is random #itisrandom,” a fourth user seemed baffled.

A fifth fan commented: “I can’t believe that Roman felt the need to apologise. Ridiculous.”

Now the pair have worked it out, will John be right about Adele’s “true colours” surfacing over the next few weeks?

I’m A Celebrity airs every night at 9pm with Extra Camp following immediately after on ITV.