New Year’s Eve festivities are being broadcast across the country Saturday, from Miami to Los Angeles to the famous Times Square ball drop in New York City.

The official Times Square New Year’s Eve celebration will kick off at 6 p.m. ET with the lighting and raising of the New Year’s Eve Ball atop One Times Square. Mean Girls star Jonathan Bennett will return to host the event, which will feature performances from KT Tunstall, LL Cool J, Chlöe, Journey, and Karol G, as well as a Planet Fitness Dance Performance with Liza Koshy, and the USO Show Troupe. Jeremy Hassell will co-host.

You can follow the official livestream on Deadline below.

The Times Square livestream will also be available at TimesSquareNYC.org, NewYearsEve.nyc, LiveStream.com/2022 and TimesSquareBall.net, as well as via an 18-hour broadcast on VYNE where you can choose from multiple camera feeds.

Several networks also have their own celebrations planned. Here’s the rundown:

Fox News Channel will celebrate the New Year with a live program called All-American New Year. Fox & Friends Weekend’s Will Cain, Rachel Campos-Duffy and Pete Hegseth will co-host live from the Wildhorse Saloon in Nashville, TN. Other Fox News personalities are expected to appear throughout the night, and there will be a performance from country music star Brantley Gilbert. The special will include a standup comedy routine by Failla and feature contributions from New Year’s celebrations across the country.

A pre-program called Countdown to All-American New Year will begin at 9 p.m. ET. The special kicks off at 10 p.m. ET. 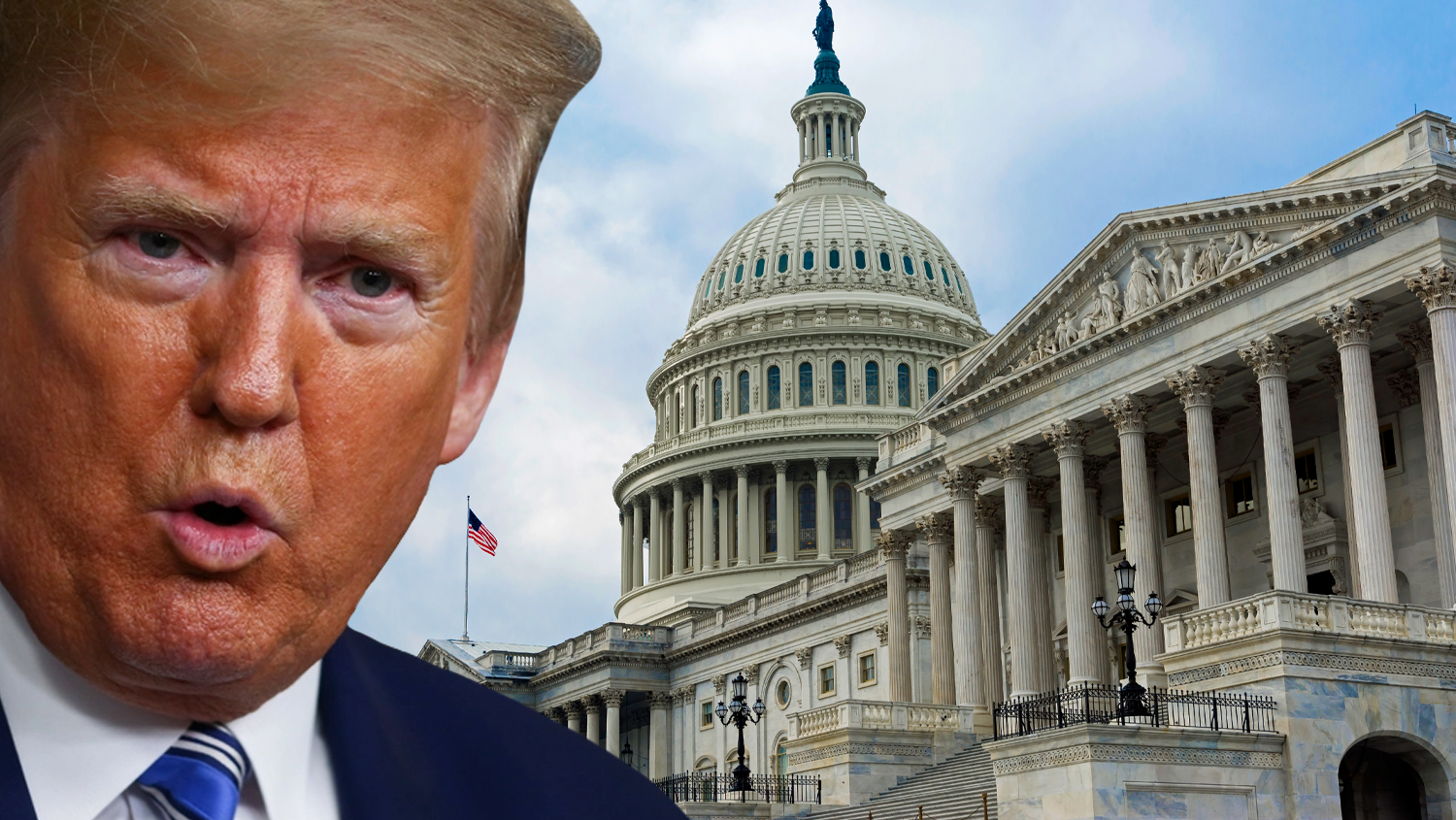 ‘The Way Of Water’ Posts Best Wednesday Of 2022 As It Sails Past $1.1B Worldwide 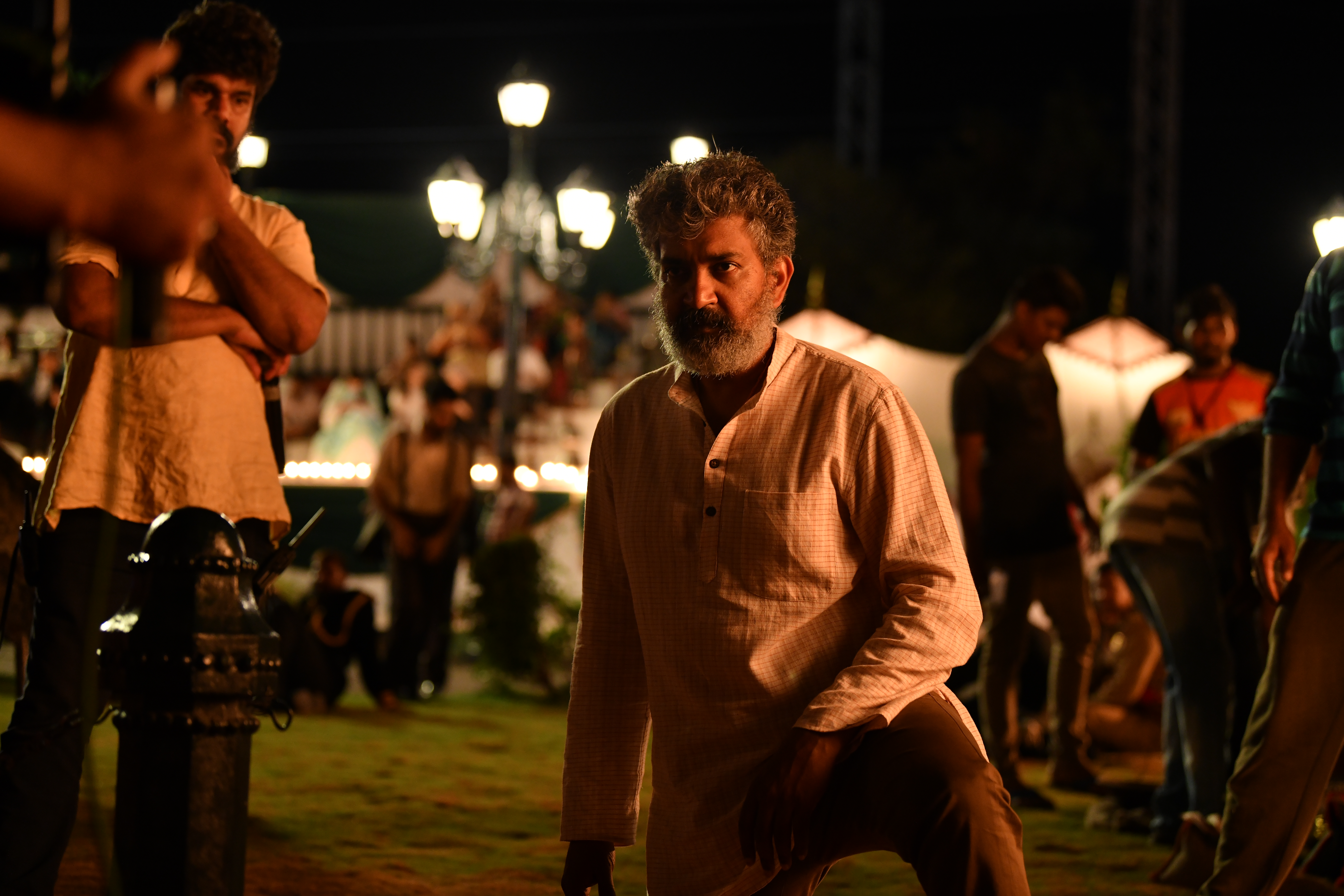