KIERAN Culkin has come a long way from his Home Alone acting days and is now one of the stars of HBO's Succession.

As his career continues to rise, fans want to know how tall the star actually is. 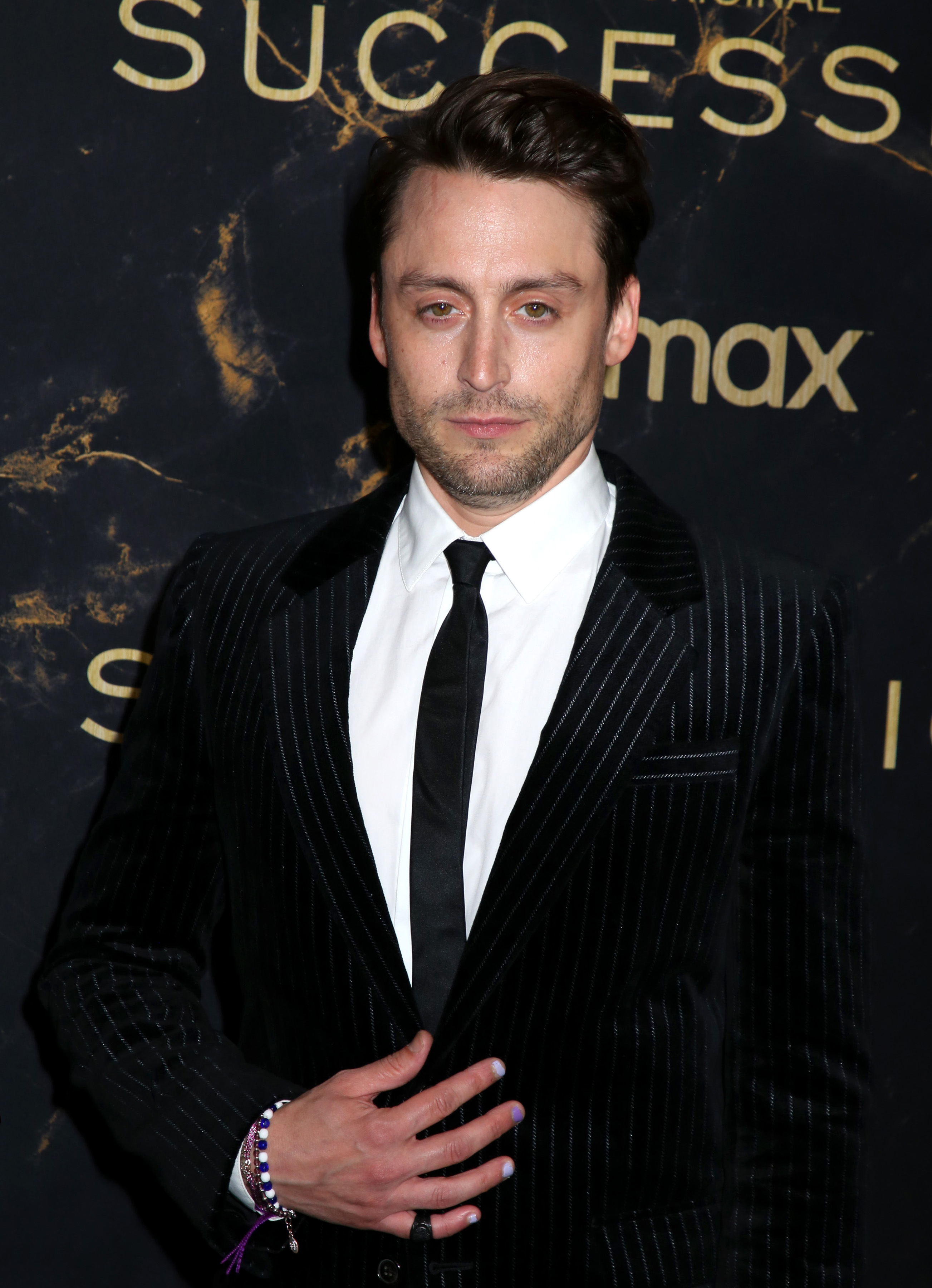 Who is Kieran Culkin?

In 1990, Culkin famously starred alongside his brother Macaulay, in the Home Alone films.

Since then, he has gone on to famous star in, Igby Goes Down, The Cider House, Rules Movie 43 and Succession, where he portrays the role of Roman Roy.

When Culkin is not acting, he can be found at home with his wife, Jazz Charton, and their children, Kinsey Sioux, 2, and Wilder Wolf, who is two months old.

How tall is Kieran?

His other brother, Rory Culkin, is reported to be the same height as him.

On October 23, 2021, it was announced that Culkin will be hosting Saturday Night Live on November 6.

He will mark the fifth host during the show's 47th season and will be joined by musical guest, Ed Sheeran.

While this gig will mark Culkin's first time as host, Sheeran has appeared on the show before.

Following Culkin, will then be actor Jonathan Majors, who is scheduled to host November 13, and Canadian actor Simu Liu, who will host on November 20. 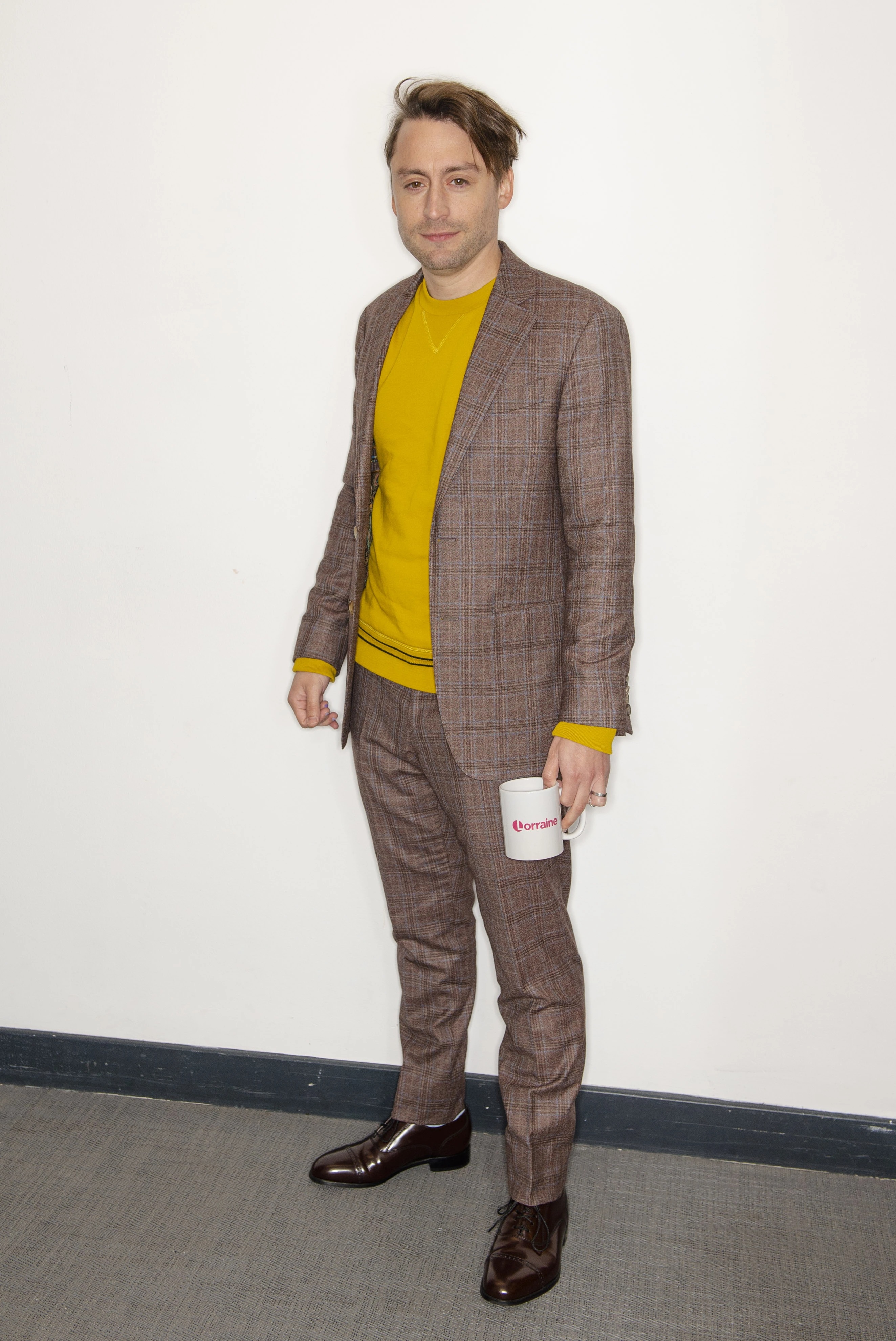 How many siblings does Kieran Culkin have?

Throughout the course of their marriage, the couple welcomed seven children together, many of whom went on to start careers in the entertainment industry.

Culkin's siblings include: Shane, 45, Macaulay, 41, Quinn, 36, Christian, 34, Rory, 32, Jennifer Adamson, who is Christopher's daughter from a pervious relationship, and Dakota.

Tragically, Dakota passed away in 2008 at the age of 29 after she was hit by a car while crossing the street in Los Angeles.

Jennifer also lost her life back in 2000 at the age of 30, from a drug overdose.

Macaulay later named his son with Brenda Song, Dakota, after their late sister.