Editor’s Note: Nicole Page is a partner at RPJ law firm and practices in the areas of entertainment, employment and intellectual property. Page advises producers of both non-fiction and fiction film, television, digital and cross-platform productions. Combined with her entertainment practice, her focus in workplace discrimination and sexual harassment brought her to the forefront of the #MeToo movement last year, representing female complainants in several high profile cases. With new laws in New York and California, Page has spent a create deal of time advising production company clients how these changes directly impact their day-to-day business.

For those who work in film and television production, the boundary lines between work and social time can often blur. Late nights on set, remote locations, wrap parties where the booze flows, and film festivals where socializing and work are intertwined – these are all situations where behavior can slide into non-professional territory and cause serious repercussions. It’s primarily women who have to bear the brunt of what can become a sexual harassment minefield, and it is still far too common that women are expected to put up with everything from unwelcome comments to unwanted physical contact and threats to their jobs if they speak up or don’t play along.

Over the past few years, and especially in the aftermath of #MeToo, New York and California have led the way in legislation aimed at providing more protection for employees against harassment at work. Keeping up with changing legal requirements can be challenging, but doing so is not only necessary but essential to creating a workplace where people feel valued, safe and respected. One unique aspect of film and television productions is that the workplace is not necessarily limited to a 9-5 office type environment. That is why it becomes especially important to educate cast and crew on what is and is not legally permissible behavior and to ensure management is leading by example.

In addition to setting out new legal requirements, the new laws will hopefully motivate production companies to consider how they handle issues of harassment and discrimination when they arise. The film and television industries still have a lot of work to do to see equal opportunity and equal representation become a reality. The passage of these laws and education around their intention and impact can stimulate evaluation of workplace culture and biases and how to change them. Below is a discussion of some of the recent changes to the anti-harassment laws and suggestions on how production companies can comply. 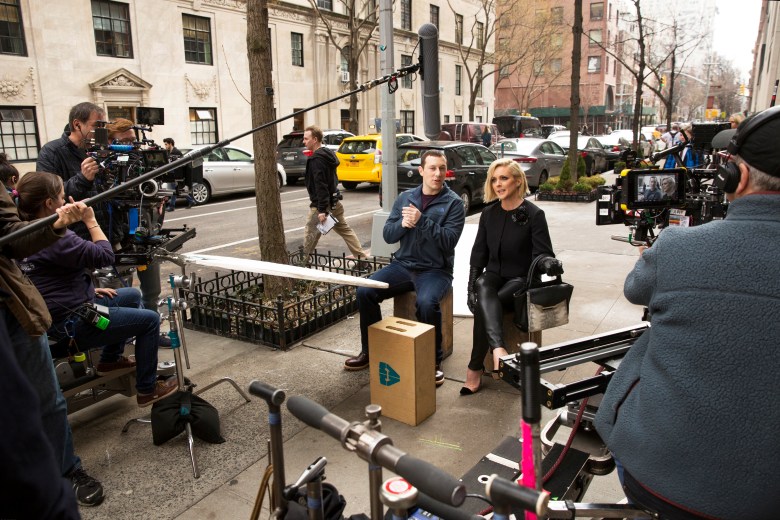 While Title VII of the Civil Rights Act of 1964 already makes sexual harassment illegal, New York and California have greatly expanded the protections available to individuals under federal law. Some of the most significant recent changes in New York State and New York City include:

New York based production companies should also be aware that the new laws expand the liability of employers, so that it is possible for a company to be the subject of a sexual harassment claim even if the individual complaining of harassment is not an employee. For example, under New York law, a freelancer or consultant can succeed on a sexual harassment claim against a company where it is shown that the company knew or should have known about the harassment and “failed to take immediate and appropriate corrective actions.”

An example of this would be the following (and yes, this is a real life example):

XYZ Productions is producing a series and engages Jane as a casting consultant. While at a production meeting with the heads of the company present, the male director says to Jane: “Hey blondie, make sure you cast girls as hot as you.” At another production meeting, the director tells Jane: “You look really sexy in those jeans.” XYZ Productions does nothing, even though sexually charged and demeaning comments have been made to Jane in front of company management. This set of facts could be sufficient to establish a harassment claim against XYZ, even though Jane is not its employee.

The above example is particularly relevant for companies based in New York City where harassment no longer has to be shown to be “severe or pervasive” to give rise to a claim. Instead, a single offensive remark can constitute the basis for a claim. All of this points to the need for awareness, a clear policy for reporting and handling harassment claims, and responsiveness when claims arise. 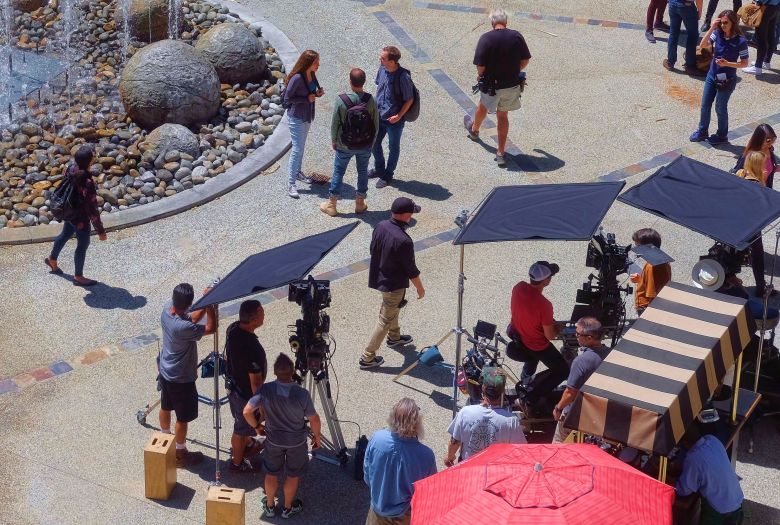 Production crew and extras get ready to film an episode of “NCIS: Los Angeles”

Boundary-crossing behavior flourishes in male dominated industries and is compounded by environments where the workplace is not clearly defined. Are you still at the “office” when you are drinking with other crew members at a cast party? The location and situation really don’t matter from a legal perspective. Standards of professional behavior and respect for other shouldn’t change with the location. You don’t get a free pass because you acted inappropriately during a drunken night at Sundance but would never behave that way in the office. These new laws reinforce that, by lowering the legal standards for what constitutes a hostile work environment and covering not just employees but consultants and independent contractors as well. 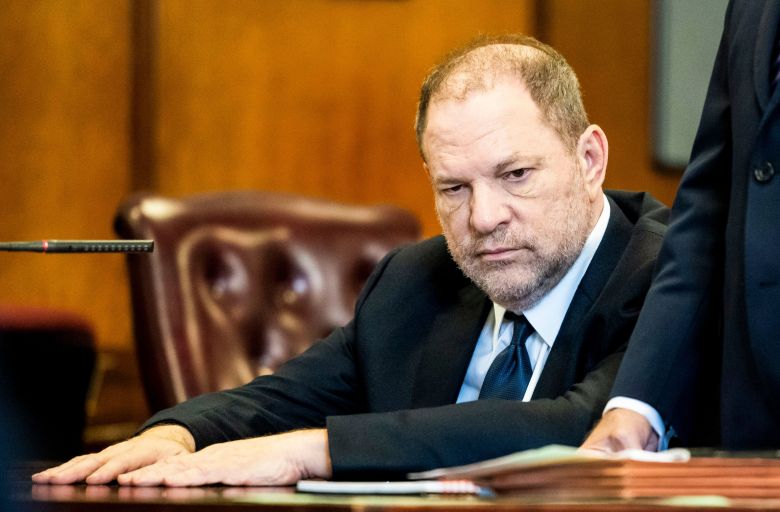 Ensuring Compliance in 2019 and Beyond

With all of these legislative updates and changes, it can be hard to suss out just what you need to do or change within your company to make sure you comply. While specifics may vary depending on where your business is based, here is a list of actions to take right now to avoid potential liability:

1. Make sure you have an anti-harassment policy explicitly prohibiting both harassment and retaliation against any individual who makes a complaint of harassment.

2. Update your employee handbook to comply with all new federal and state laws, including Paid Family Leave laws.

3. Arrange for state law-compliant anti-sexual harassment and sensitivity training for all employees.

New York and California in particular have made real strides in amending their laws and broadening workplace protections for women and others in protected categories, and the laws and policies in this area are continually evolving and progressing. If not addressed, sexual harassment and discrimination can lead to a dysfunctional work environment and negatively impact a company and its employees. Over the past year and a half, the entertainment industry has faced exposure and scrutiny of its business practices and treatment of women and minorities. These laws can serve as a wake-up call as well as a call to action. Maybe one day we won’t need laws to regulate how we treat each other, but until then, they will be necessary and we all have to learn how to navigate and adhere to them.