KEN Jennings is a game show contestant and host, author, and television presenter.

He is the highest-earning American game show contestant of all time. 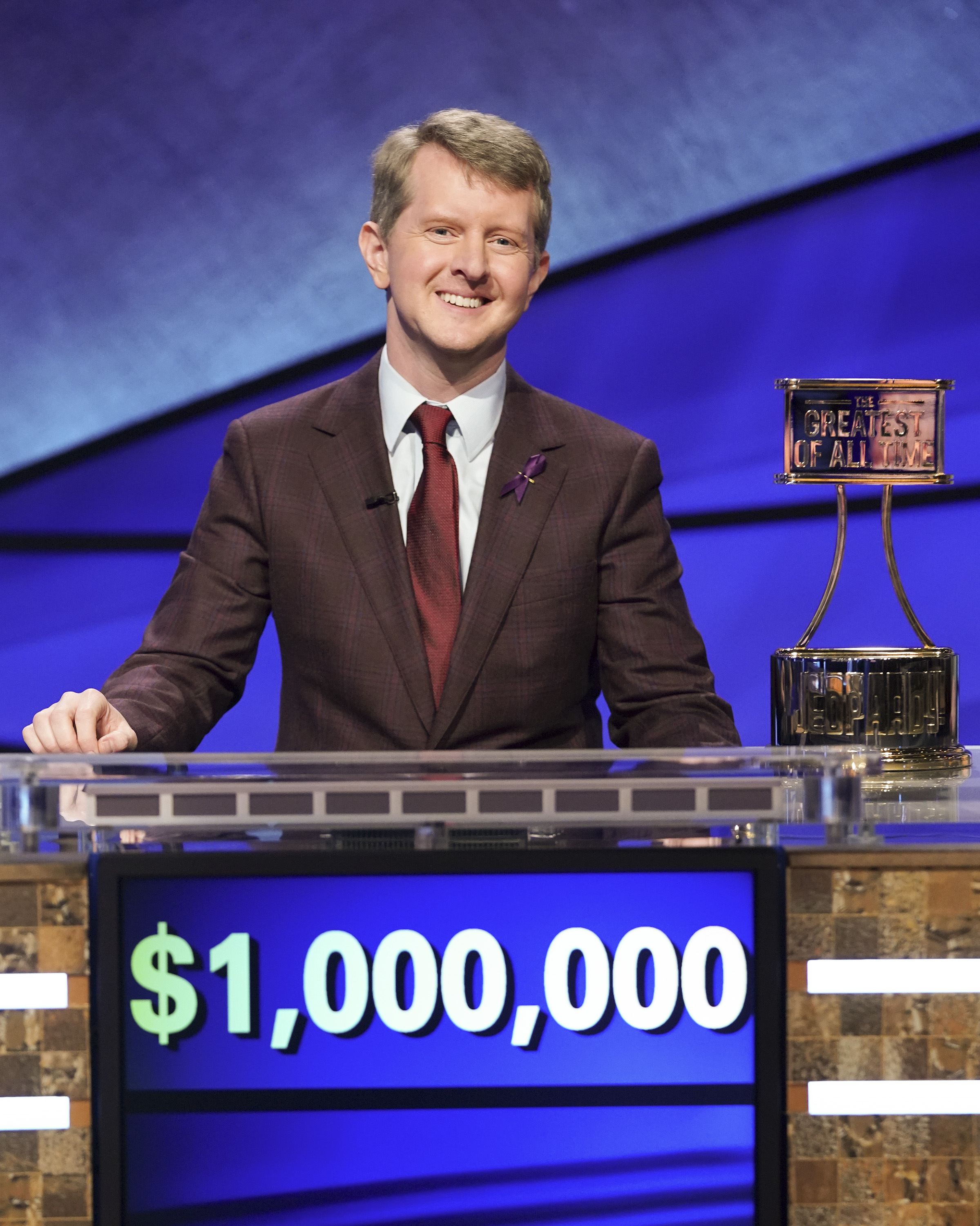 How much money has Ken Jennings won on Jeopardy!?

In 2004, Jennings won 74 consecutive Jeopardy! games before he was defeated by a challenger Nancy Zerg.

He currently holds a record for the longest win streak on Jeopardy!

He also holds the record for the highest average correct responses per game in Jeopardy! history with33.1 overall including tournaments and special events. 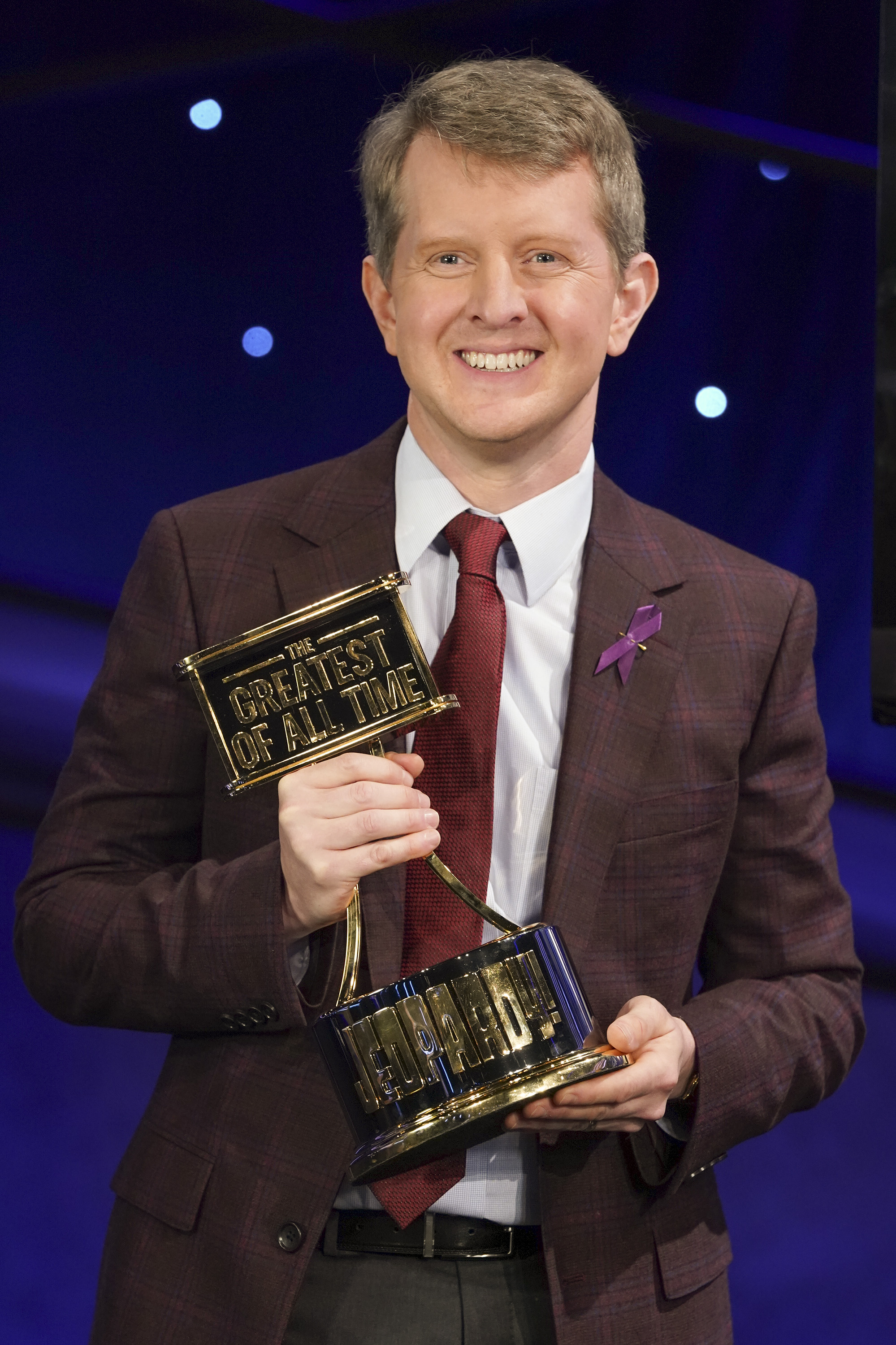 In 2006, he published a book about his experience and American trivia history titled Brainiac: Adventures in the Curious, Competitive, Compulsive World of Trivia Buffs.

In September 2020, he signed on as a consulting producer of Jeopardy!, and between January 11 to February 19 2021, he guest hosted several episodes of the game show following Alex Trebek's death.

Trebek had been the show’s host since 1984 and filmed 8,200 episodes until his death on November 8.

The 46-year-old has hosted The Pyramid, Divided, Beauty and the Geek and High School Reunion.

He attended Pepperdine University in California and is married to Stephanie Richards.

Mike had been the frontrunner after a series of guest-hosts for the Jeopardy! gig.

Mike said he was "deeply honored" and added: "Never in my wildest dreams could I have imagined being chosen to step into a role of this magnitude."

"I am incredibly humbled to step behind the lectern and will work tirelessly to make sure our brilliant contestants shine in each and every episode."

"Alex believed the game itself and the contestants are the most important aspects of the show. I was fortunate to witness his professionalism, intensity and kindness up close and that will serve as the ultimate blueprint as we continue to produce the show we love."

Recently, a memo – which was obtained by The Hollywood Reporter – had reportedly been sent to staff that confirmed that Mike was asked to "consider hosting the show."

Who is Mike Richard's co-host?

The Big Bang Theory's Mayim Balik will also be serving as host of the spin-off specials.

The first ABC special that Mayim will host has been titled Jeopardy! National College Championship.

Ravi Ahuja, Chairman of Global Television Studios and Corporate Development for Sony Pictures, said to THR: "“We are thrilled to begin the next chapter of America’s Favorite Quiz Show with Mike hosting our daily show and Mayim hosting new versions of Jeopardy!”

Mayim added: "“What started out with my 15-year-old repeating a rumor from Instagram that I should guest host the show has turned into one of the most exciting and surreal opportunities of my life!

"I’m so grateful and excited to continue to work with Mike Richards, and I’m just over the moon to join forces with him and Sony. After all the conversations we’ve had about this partnership, I am just so ready to get started!”