She is best known for her Internet character Miranda Sings.

How many children does Colleen Ballinger have?

Colleen Ballinger, who has played Miranda Sings on YouTube, has one child named Flynn and announced she gave birth to twins at 9.45am on November 6, 2021.

She posted a video of the birth of her twins on YouTube on November 10, and it has already garnered over 85,000 views.

The babies were brought to the NICU to be monitored for any complications, but a few days later, Ballinger said they were all doing well.

"My sweet babies decided to come early," she said on her Instagram page, and directed fans to watch her YouTube video.

"That was crazy," she said in the video. "We couldn’t film it. It was too fast, too hectic, too scary. It was really insane. I’m OK. They are OK, but they’re going to be in the NICU for a little."

When did Colleen Ballinger find out she was pregnant?

"I've been crying all morning thinking I had no baby and I have two babies!" Ballinger said in the video. 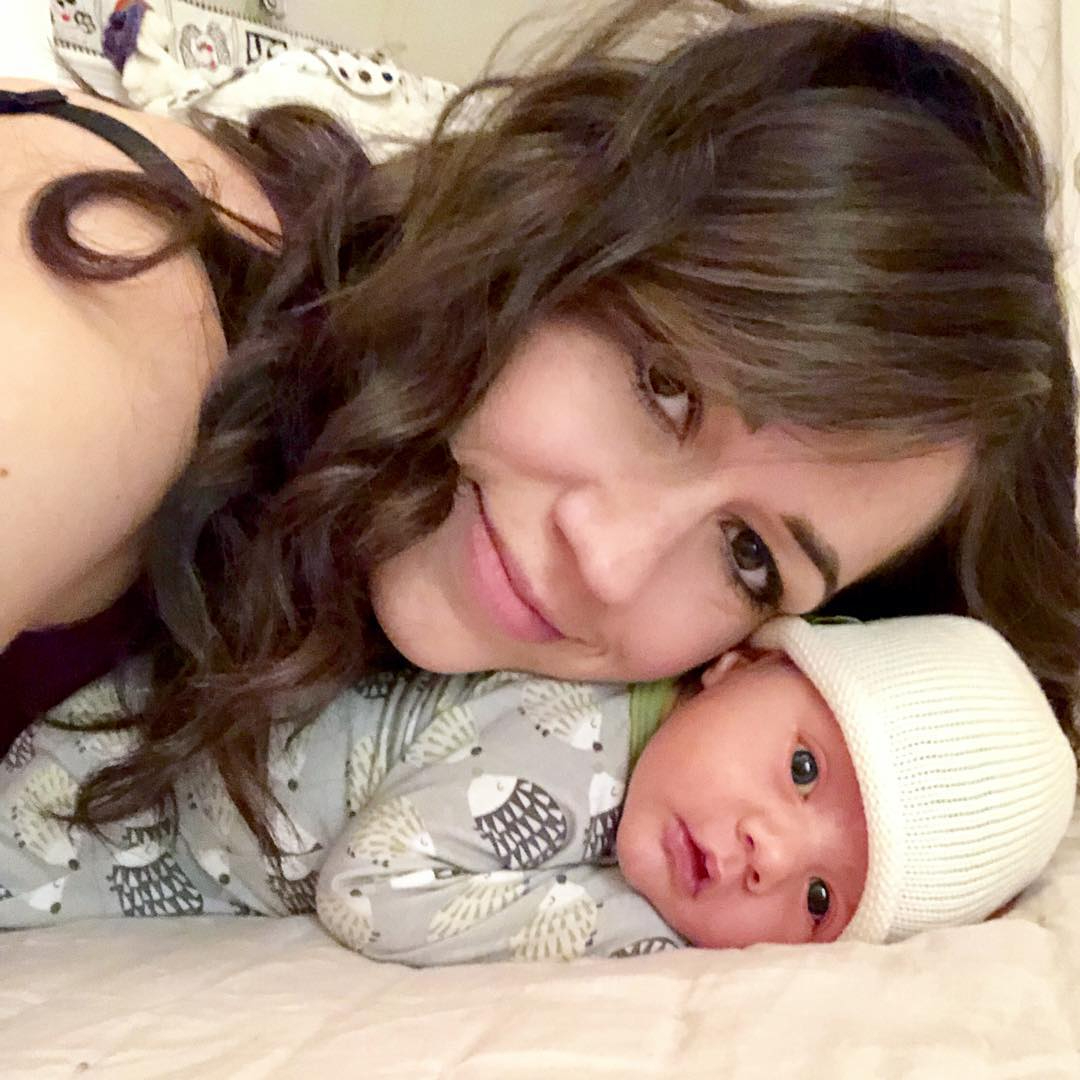 "I'm just so happy. I wanted this so bad. We're so excited. We really were just trying and hoping for this. This is very exciting."

She continued, "That's a very shocking thing to say because, if you've watched me at all in the last three years, all I ever say is I'm never getting pregnant again. That was the plan until I got pregnant."

Her son Flynn Timothy Stockon was born in 2018.

Did Colleen Ballinger have a miscarriage?

The announcement of her recent pregnancy comes after her miscarriage in February 2021.

"Even though I hate pregnancy and mine was extremely traumatic with Flynn when I found out I was pregnant, I was scared to be pregnant again, but I was really excited to have another baby," she tearfully said in the February video.

"But then I had a miscarriage."

She expressed feeling extremely low after losing her second baby early in the process. 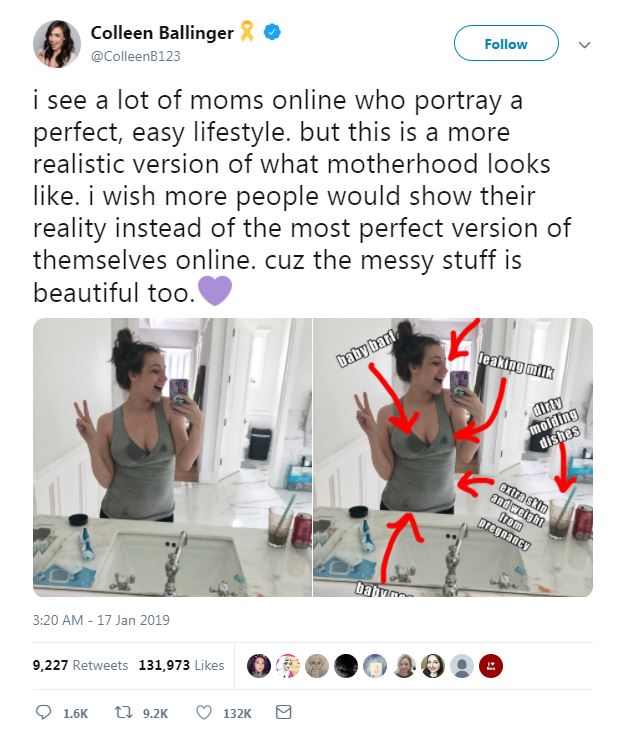 The YouTuber, who fought tears in the video, provided her viewers with statistics on miscarriage among women.

"I’m grateful for how much I’ve learned about women. How amazing women are," she said.

"That they go through this every day all the time and still have to go through life. The world keeps spinning, and they have got to keep going

Who is Colleen Ballinger married to?

Colleen is married to Eric Stocklin, an actor from New Jersey. 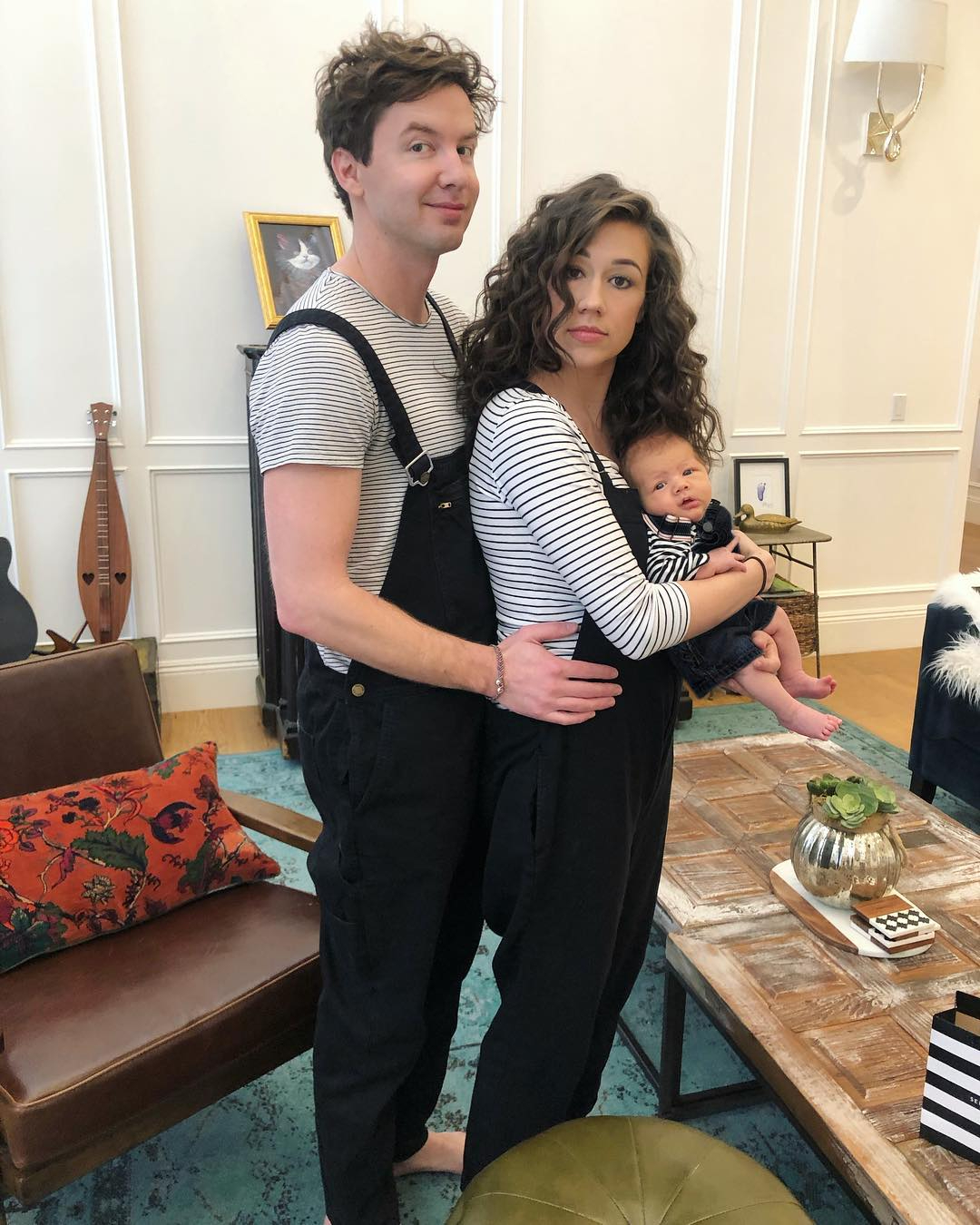 He is known for his recurring roles on television series such as Mistresses, Stalker, and Good Trouble, and for his leading role in the Netflix original series Haters Back Off.

In 2021, Stocklin and Ballinger began a weekly podcast titled Relax! with Colleen and Erik.

The pair met in 2018 and married the same year.