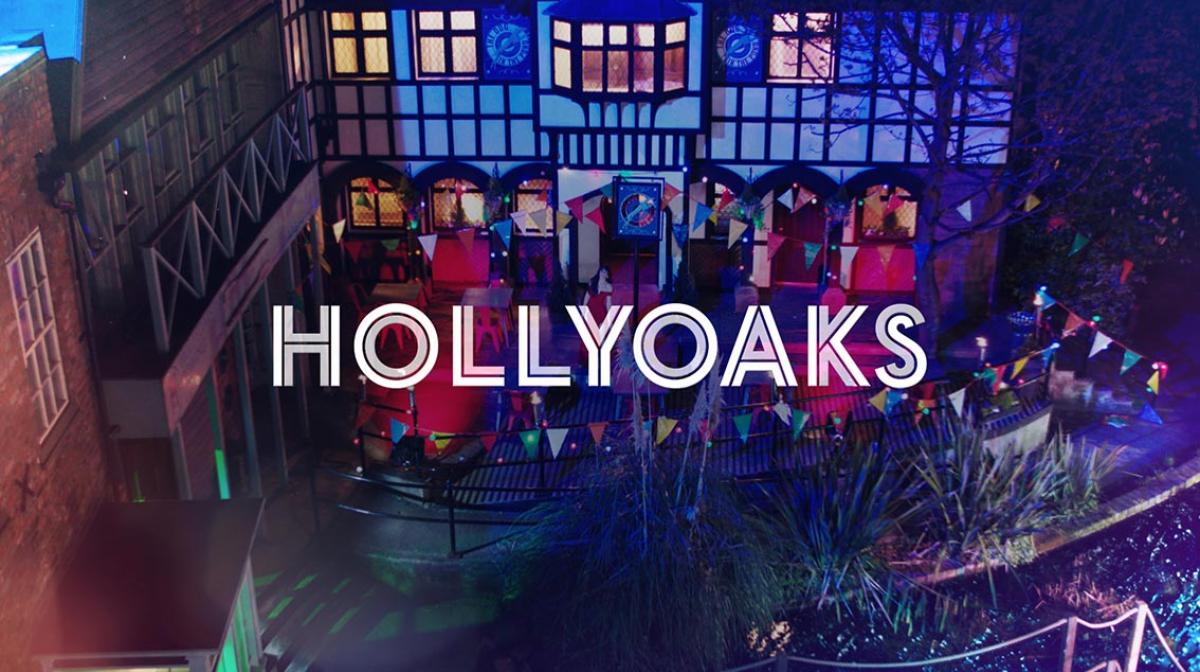 Hollyoaks has picked up an award for Best Continuing Drama at the RTS awards, it has been confirmed.

‘It constantly finds new story areas and fresh, relevant narratives,’ said the judges, adding that the show ‘continues to be loved by its large and loyal audience.’

‘We have just won best continuing drama at the @RTS_media Awards.’

Fans we’re quick to offer their congratulations, with many remarking that the win was ‘well deserved’.

‘We are absolutely over the moon’, exclaimed actress Kelle Bryan, who portrays Martine Deveraux, in a video posted on the RTS Awards’ official accounts.

‘We’ve been to so many award ceremonies where we have to do the lovely polite clap! So tonight when we heard Hollyoaks, we were like: “What? Sorry? For real?”

‘What Hollyoaks does so bravely and gallantly is that we really do challenge social change, and that’s one thing that soap is brilliant at doing.

‘They don’t shy away from those subjects which are difficult to talk about.’

Kelle also paid tribute to the show’s make-up artists, the producers and directors, saying that they simply couldn’t make the show without them.

Hollyoaks airs Mondays to Fridays at 7pm on E4.