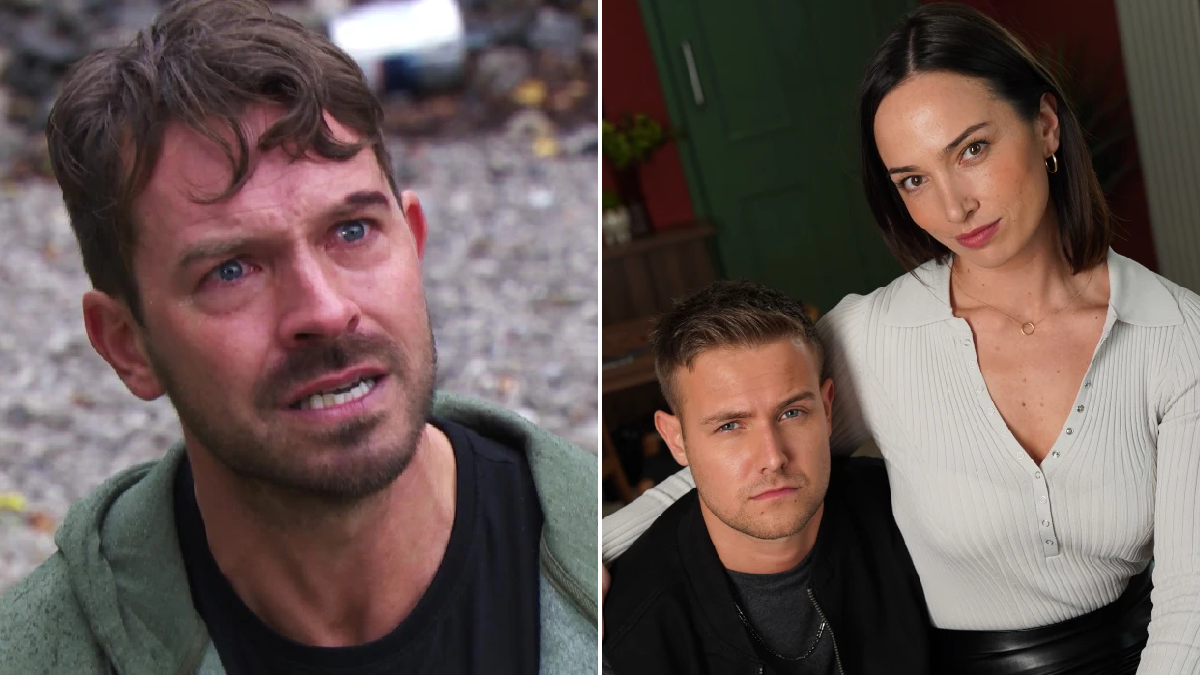 Hollyoaks fans have been racking their brains in an effort to work out who kidnapped Darren Osborne (Ashley Taylor Dawson), after he was taken against his will earlier this month.

Darren woke up in a mysterious hotel room, with no idea as to how he ended up there.

It soon became apparent that his life was in danger, however, as sinister Ethan (Matthew James-Bailey) loomed over him, and made reference to his female sidekick, who is not to be messed with.

Hollyoaks has confirmed that his mysterious sidekick, Maya, is a twisted ‘Femme Fatale’ that is incredibly dangerous – something which the audience will soon discover for themselves!

Ethan, meanwhile, will do just about anything to prove himself to Maya, and secrets surrounding the duo will soon be uncovered.

Matthew James-Bailey and Ky Discala have joined the Channel 4 soap for this storyline.

‘My time on the soap thus far has been incredible,’ said Matthew, upon news of his casting. ‘I’m so grateful for the opportunity and to be welcomed in to the Hollyoaks family the way I have been.

‘Working with a fan favourite, Ashley Taylor Dawson, has been incredibly fun. I think we’ve been able to make some amazing content for the fans.

‘I won’t give too much away, but Ethan is here to shake things up and bring a new, albeit “manic”, energy to the village – unfortunately so for Darren, and he won’t be the last to have the displeasure of meeting Ethan.

‘I can’t wait for everyone to see what we’ve been working on. Ethan’s definitely coming in with a bang.’

Ky Discala added: ‘I’m absolutely thrilled to be joining Hollyoaks as Maya! She is your classic “Femme Fatale”.

‘It’s been great to play the new female villain, but, boy, she’s ruthless… Unfortunately for Darren he was her next victim which not only sees him but the whole village on their toes.’

Ethan will re-appear in Hollyoaks on Friday November 26 on E4, while Maya will make her on-screen debut on Tuesday November 30.