HOLLY Willoughby giggled as a This Morning viewer confessed she'd told lies to her fiancé about their wedding venue going bust.

The shocked presenter tried to defend the caller who told her future husband his dream location – so they could marry where SHE wanted instead. 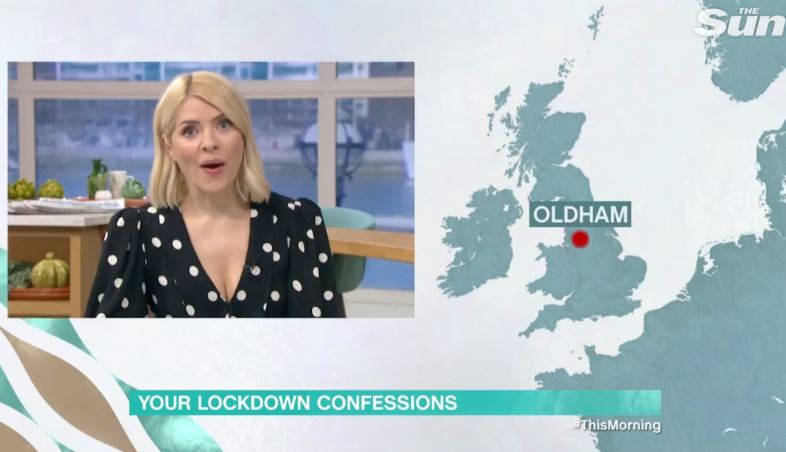 Ringing the ITV daytime show about her lockdown confession, the woman – who kept her identity secret – said: "A few years ago me and my partner went to see wedding venues and I fell in love with one, he fell in love with another.

"The one I wanted didn't have the dates we wanted.

"We had two weddings cancelled last year so after that I rung the original venue and asked if they had any bookings for the end of 2021.

"He said 'yeah we've got this date' – but I told my husband they said they'd gone into administration.. so I could get the wedding venue I wanted." 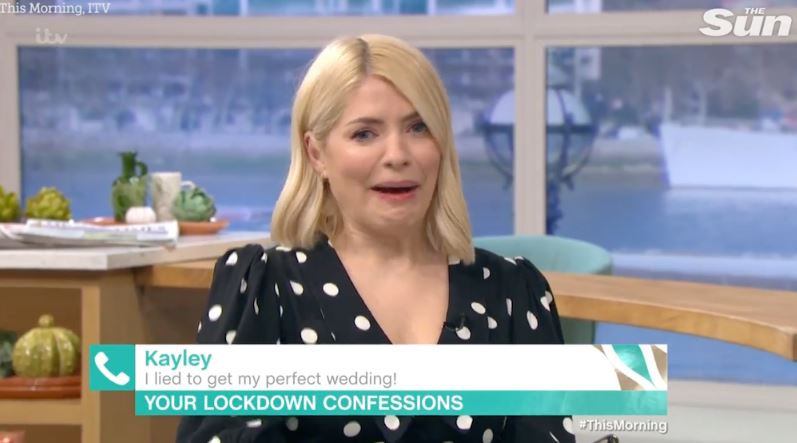 "They were originally going to have it there but they didn't have the date, that's alright isn't it?"

Agony Aunt Vanessa Feltz said: "Isn't it true that what the bride wants the bride should get." 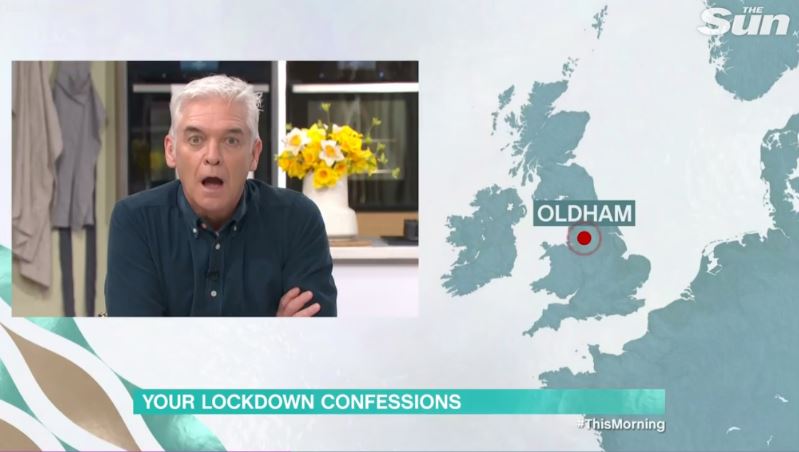 "Would he go mad if he knew?," asked Holly – before the called admitted he'd had his heart set on it.

Wincing about what she'd done, Holly screeched: "Don't tell him, don't tell him – what are you doing talking on here?"