Home renovation shows are a dime a dozen at this point andfrankly, they’re all starting to look the same.

It goes something like this: First, a clueless homeowner doesn’t realize how dated and/or cluttered their house is. A team of overly enthusiastic renovators arrives with sledgehammers and big plans. At some point, they uncover an expensive problem and all seems lost. But don’t worry! Everything gets solved in around 35 minutes. The happy homeowner sheds grateful tears during the big reveal.

It’s all predictable and trite. But now HGTV is turning the show format on its head and introducing a brand-new type of home renovation show with real emotional appeal.

Unspouse My House just premiered on Thursday, June 6, so go ahead and get ready to laugh and cry—sometimes at the same time. This show is totally unique from anything else on TV right now. 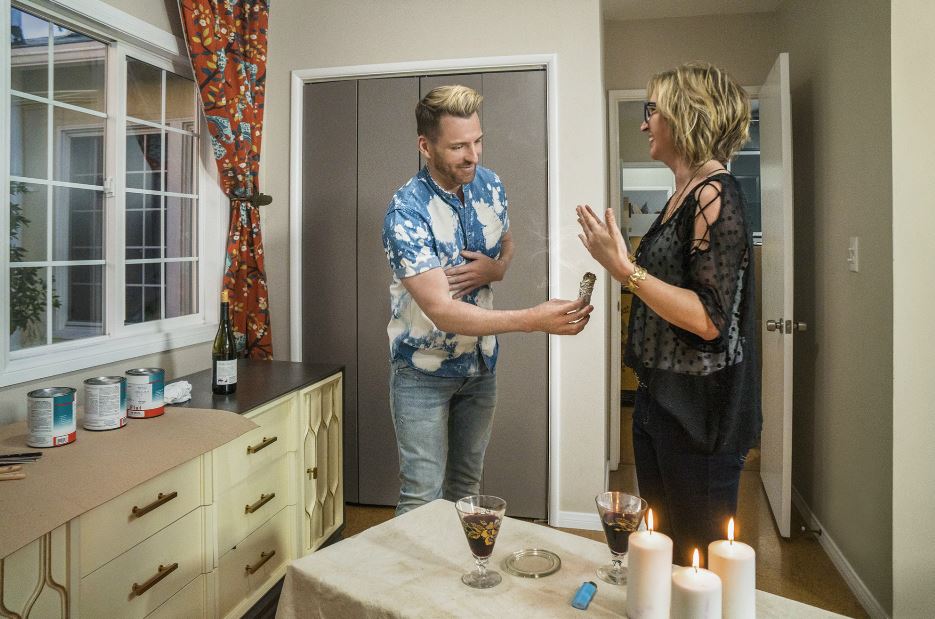 What is ‘Unspouse My House’ about?

The premise of this show is unique compared to anything elseon television. The gist is that host Orlando Soria, a self-described relationshipexpert and master at renovation, helps divorced or separated homeowners purgeall remnants of their failed relationship. And he goes deeper than just leavingtheir ex’s favorite recliner out on the curb.

In Unspouse My House, Soria has the perfect personality to relate with homeowners. Rather than talking down to them and treating them like home renovation novices, he portrays himself as a friend who you could potentially sit down with and share feelings over a glass of wine.

The host helps make the show 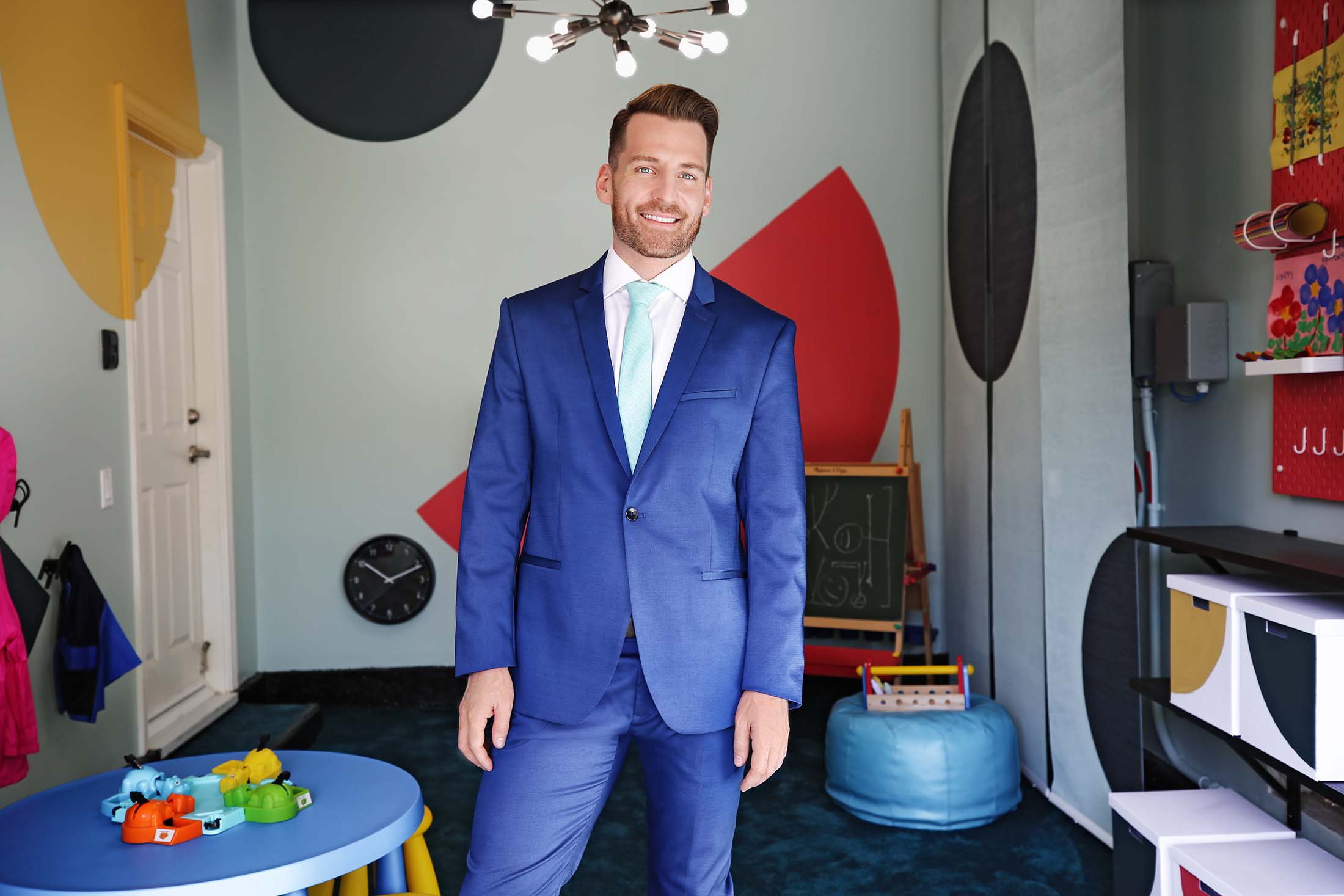 Just like there’s no such thing as Fixer Upperwithout Chip and Jo, one of the main appeals of this show is the host himself.With a dry sense of humor and frank, straightforward opinions, he’s like thebest friend who will tell you those pants make your butt look big—and thatwallpaper is hideous, too.

“The point of the show is toerase bad memories and help people get their heads out of the gutter, inaddition to showing them how they can imprint their personalities onto theirhomes if they’ve never done it before,” Soria toldDomino.

I KNOW YOU’VE ALREADY SEEN THIS BUT I ALSO KNOW YOU WANT TO WATCH IT AGAIN. #victim @hgtv #UnspouseMyHouse

The show is a mix of sentimentalityand humor

Breakups are hard, but notevery episode tells a sob story. Occasionally, Soria tackles renovations forpeople who parted ways in a non-dramatic way. And he helps them see that theycan live life on their own terms now.

The response to “Unspouse My House” has been incredible! We premiered almost a week ago and I’ve been getting so many generous messages complimenting the show. BUT GUESS WHAT??? The show only gets better as the season continues! Tomorrow we have a really fun, heartfelt episode where we meet a wonderful woman named Kille whose breakup was one of the more recent and raw of the season. All of our homeowners/guests went on a personal growth journey during the shooting of our show. Kille was a huge inspiration to me, just incredibly proactive and willing to work through her post breakup pain to get to the other side. Part of her makeover involved going through her massive clothing collection and paring it down so her closets had some space to breathe (RIP the 67 cardigans she didn’t need). I am so thankful to Kille and the other homeowners that came on our show to tell their stories. I know hearing them helps other people going through the same thing, their openness and vulnerability are a gift. THANK YOU KILLE I LOVE YOU. EVERYONE ELSE: WATCH MY SHOW!!! Thursday’s at 9:30/8:30c on @hgtv and the HGTV App! #UnspouseMyHouse #Showlando #HGTV

There’s something sotherapeutic about a renovation. As Soria explained to Domino, “Interiordesign is a lot about aspiration and telling the world, ‘This is who I am; thisis what I think my life is; this is what I want my life to be.’ It’s about storytelling.”

“It’s cliché, but peoplearen’t told how amazing they are often enough. Just going in and being theperson who does that for a stranger is really rewarding.”