THE latest series of Love Island is well and truly underway and fans are very invested in all the villa shenanigans.

But when will it all come to and end? Here is some more information on when we may see the finale of the first ever winter edition of the hit ITV 2 show. 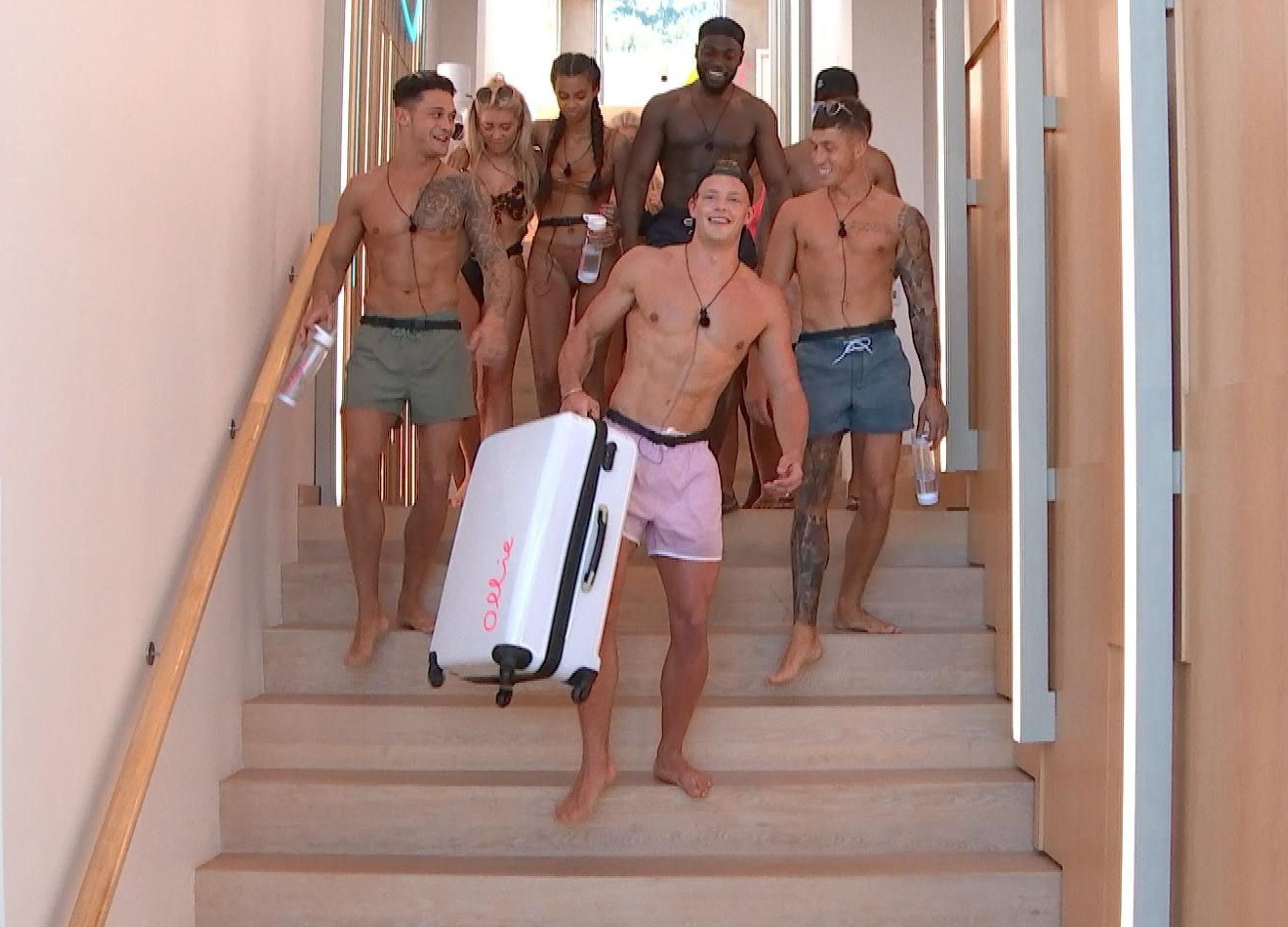 How long is Love Island on for?

The winter series of Love Island was originally meant to last six weeks.

That is two weeks shorter than all the previous series of the show, which have all run from the end of May/June through to July.

This year's Love Island has as been quite eventful, as 23-year-old Ollie Williams quit the show after stating he still misses his ex-girlfriend.

However, the islanders should start to get more comfy in the villa, as ITV have confirmed that the ongoing winter series will be extended for an extra two weeks, meaning the winter edition of Love Island, now hosted by Laura Whitmore after she took over from Caroline Flack, will run for the usual eight weeks instead of six. 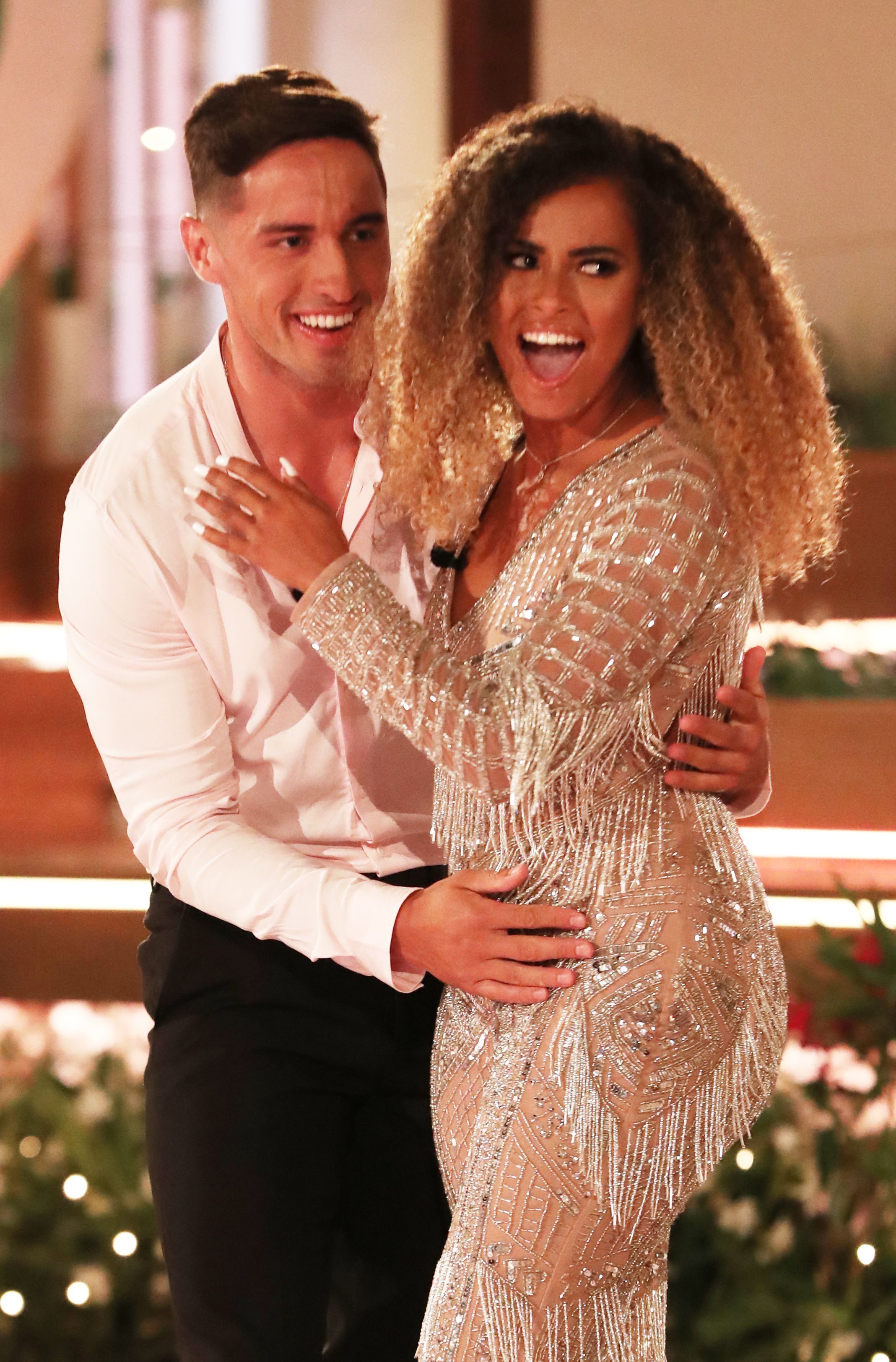 When is the Love Island final?

Due to the extension, fans have no idea when they will see the Love island  live final on their screens.

In 2019, fan favourite Amber Gill was crowned the winner of Love Island along with late-comer Greg O'Shea.

While it was not confirmed, it is possible that the Love Island final would have taken place in late February when the show was still supposed to last six weeks.

But with the hit ITV 2 show staying on screen for an extra fortnight, the final could take place in March, but no date has been announced yet. 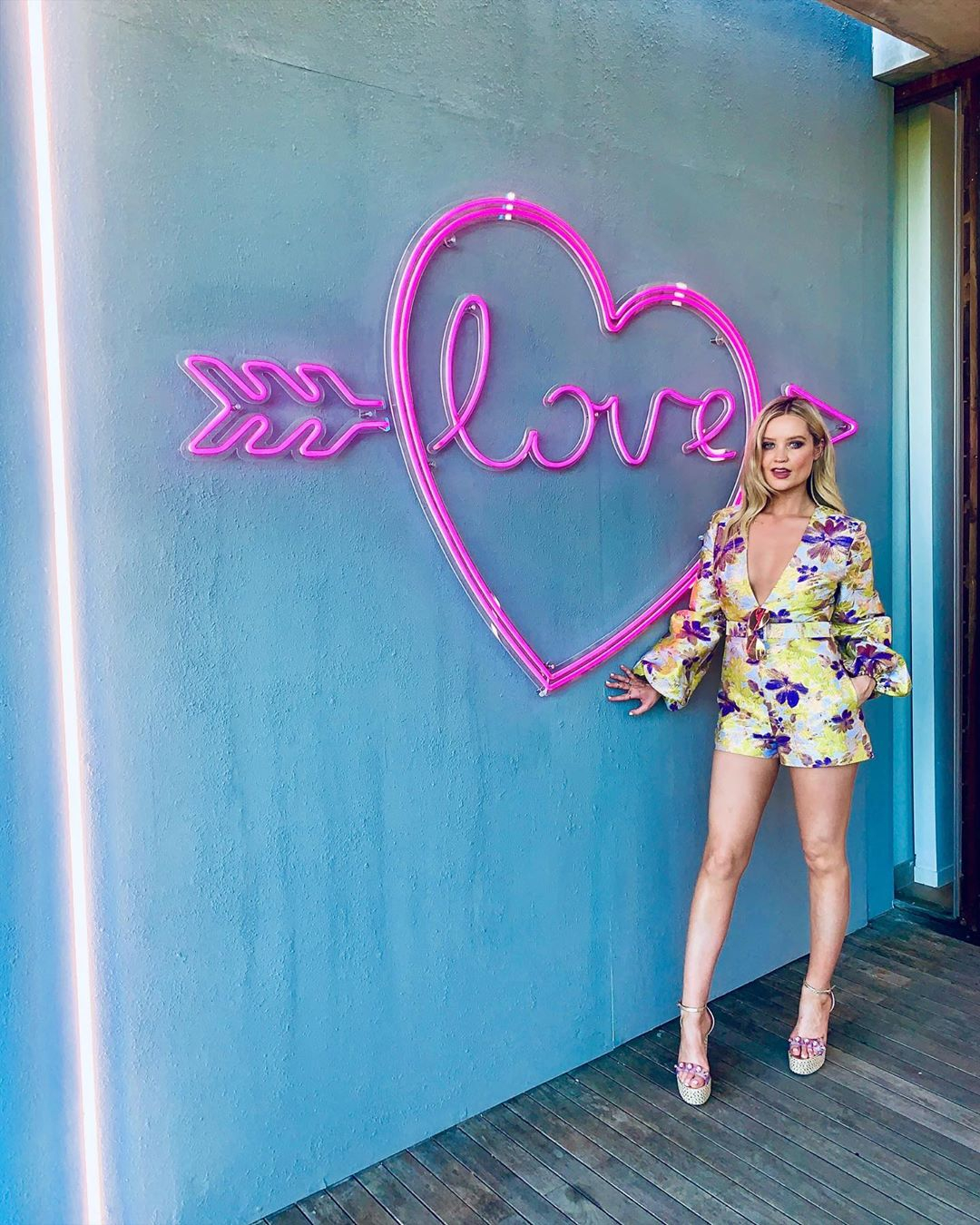 When is Love island on TV?

Love Island airs on ITV2 from 9pm every night.

It is the sixth season of the popular reality TV show – and the first of two series to be aired in 2020.

For the 2020 winter edition, Love Island: Aftersun will air every Monday at 10pm after the main show has finished.

Both Love Island and Love Island: Aftersun will also be available to watch on demand on the ITV Hub.