MARRIED At First Sight Australia star Susie Bradley showed off her huge baby bump at the pool in a skimpy bikini.

The 27-year-old, one of the dating show's most divisive characters, is due to give birth in a matter of weeks. 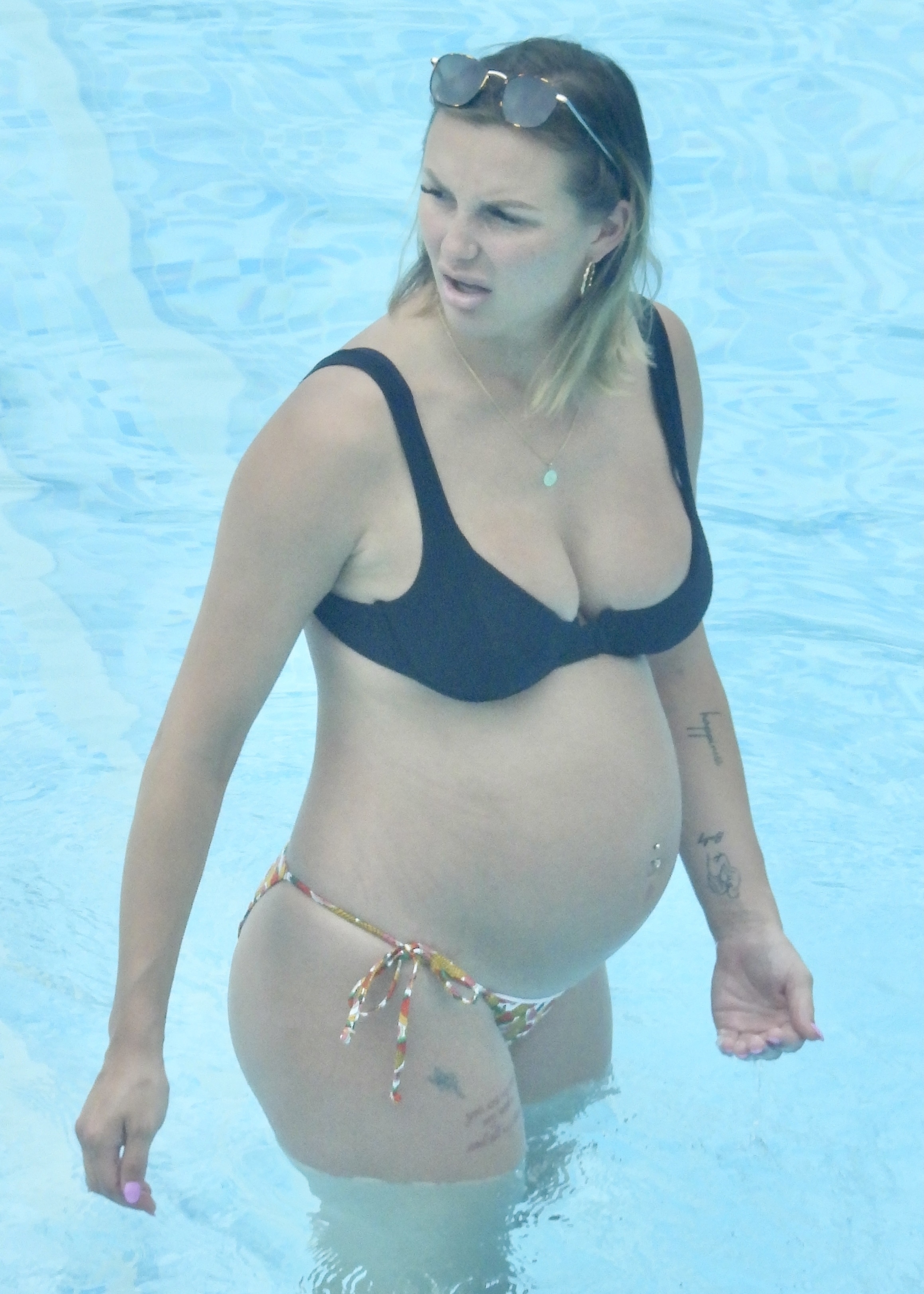 She was seen posing for a picture in the water wearing a leopardprint bikini before changing into a floral G-string and black top.

Susie's fiance Todd Carney arrived at the pool after a gym session in Queensland, the Aussie state where I'm A Celeb was originally filmed.

She was partnered up with Billy Vincent on Married At First Sight Australia, but the relationship didn't last.

The pair clashed in a series of arguments which saw her accuse him of lying about whether he had sugar in the his flat – and ended up with him sobbing at the beach. 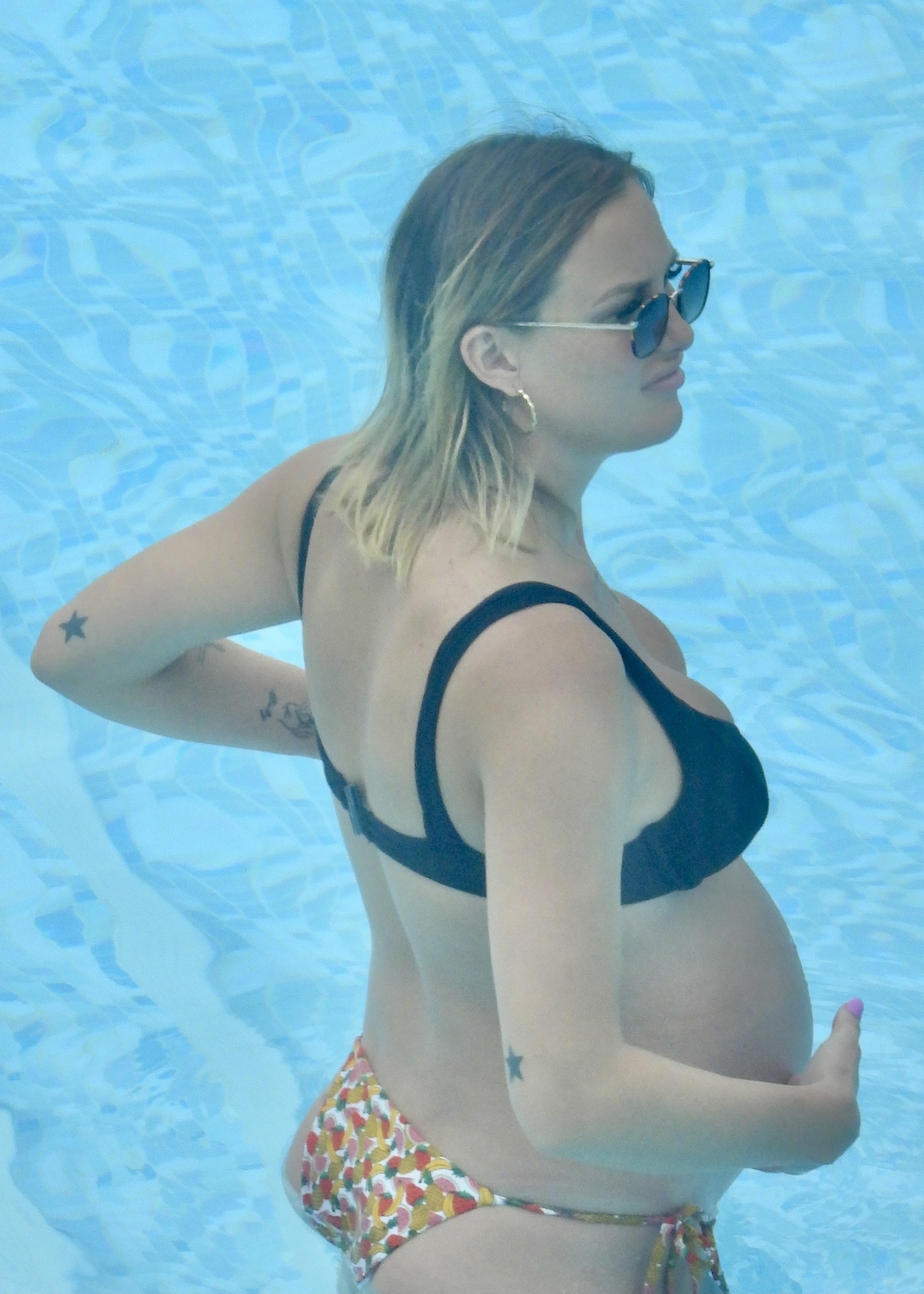 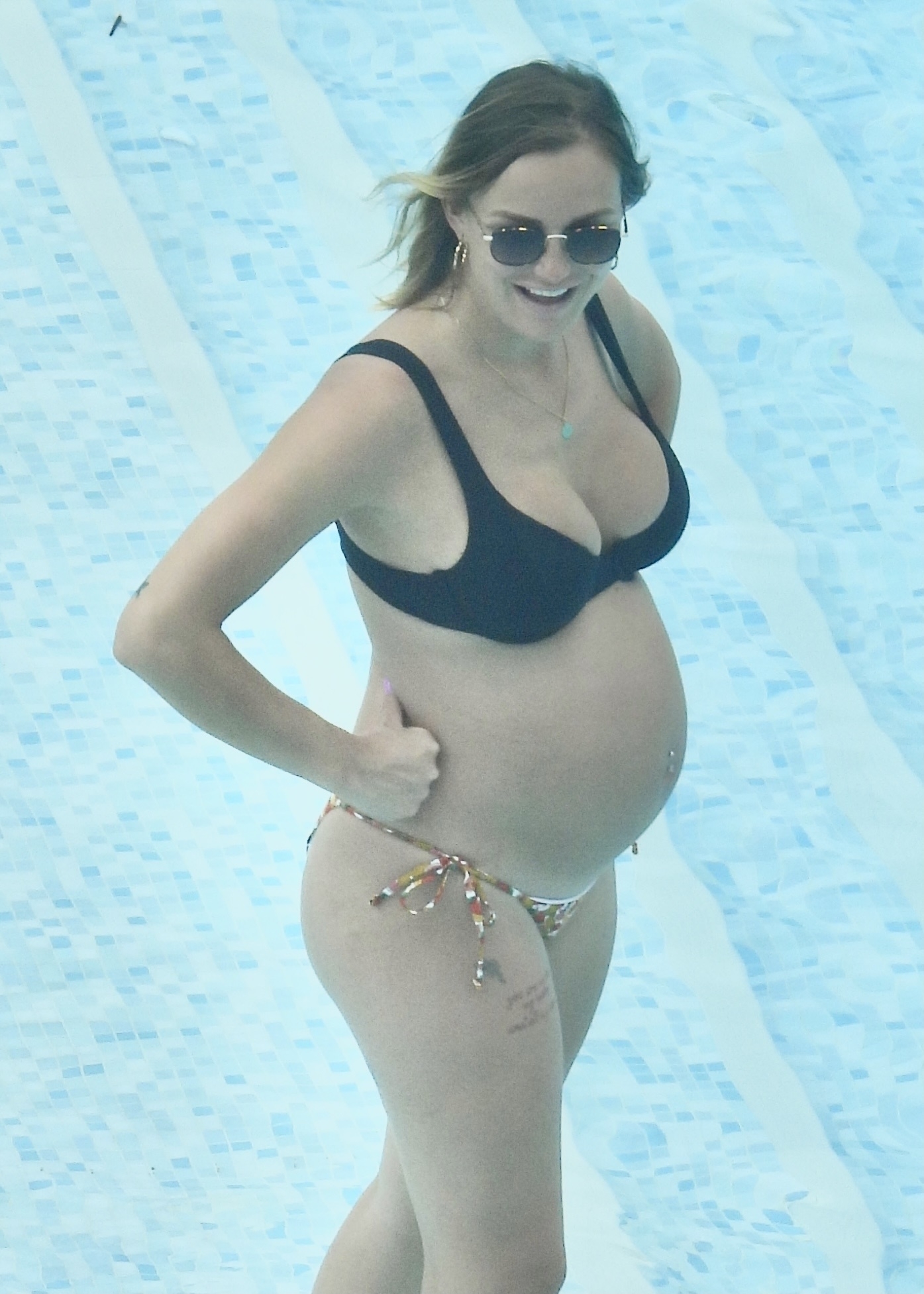 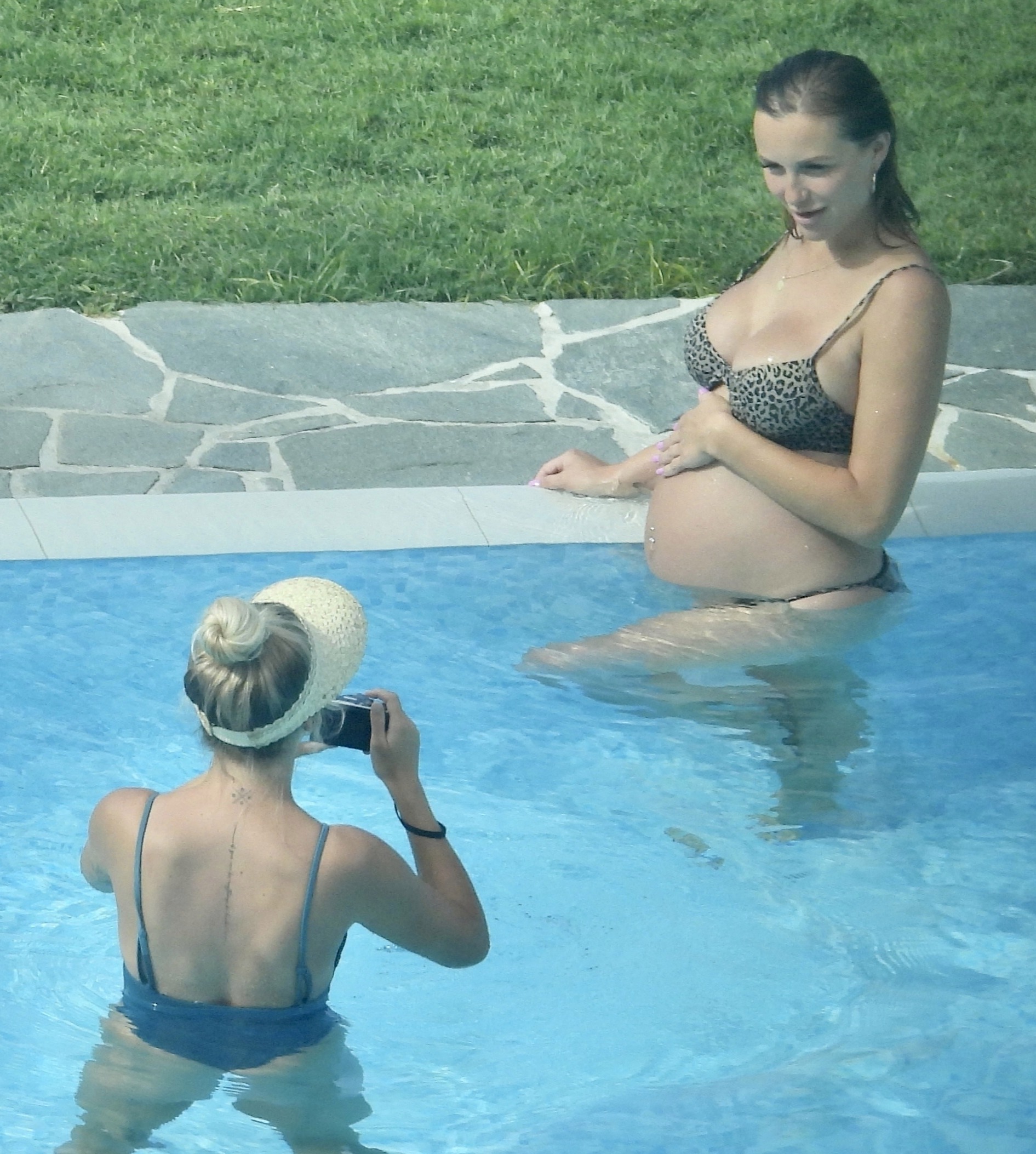 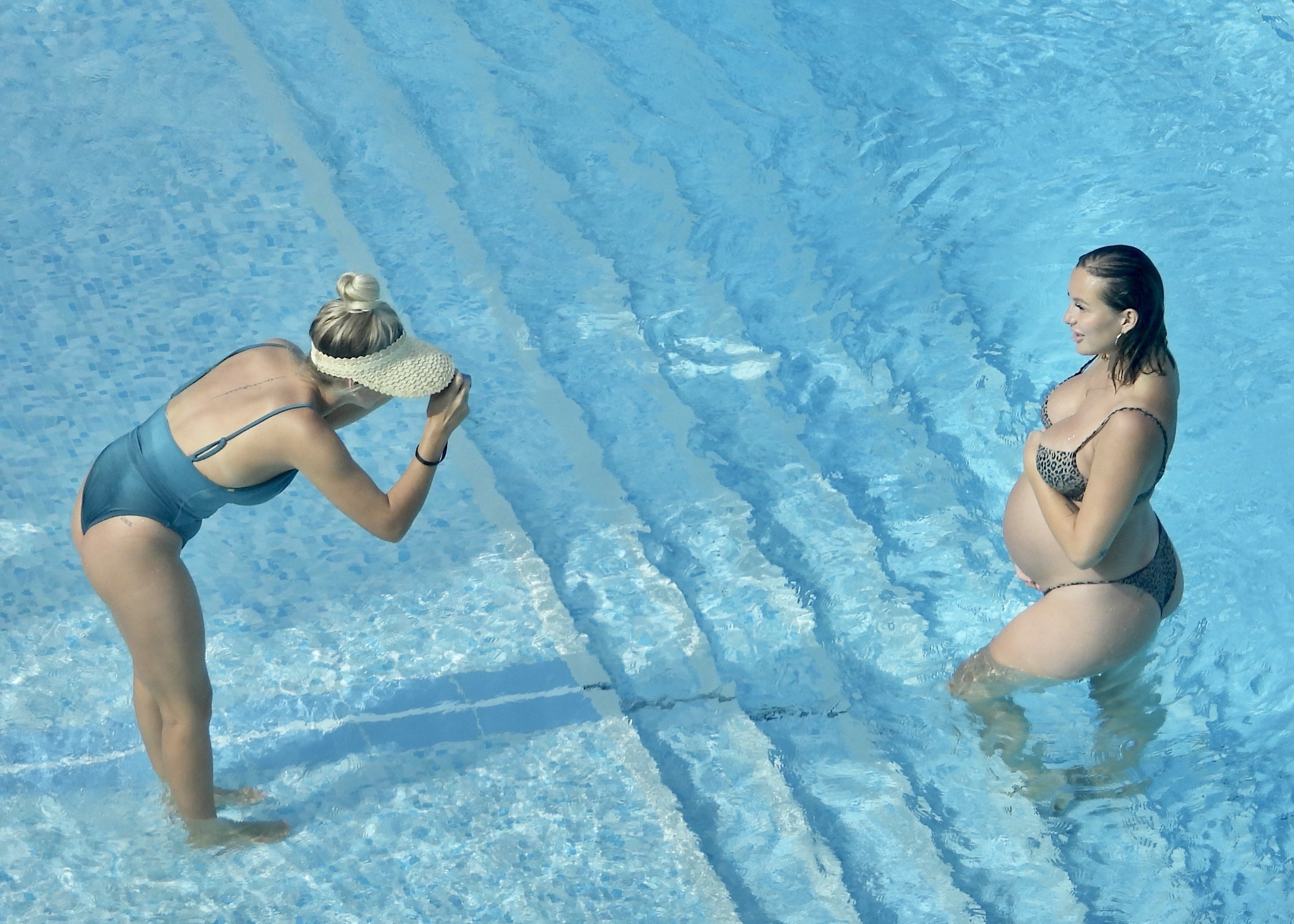 She has since gone on to date National Rugby League star Todd, which the pair expecting their first child together.

Todd recently revealed the gender of the baby with a dramatic video, where he kicked a football that exploded intoblue powder, revealing they were having a son.

Todd then took out a ring box and said: “Since it’s going to be a little boy, it’s only fitting we all have the same last name. Will you marry me?” 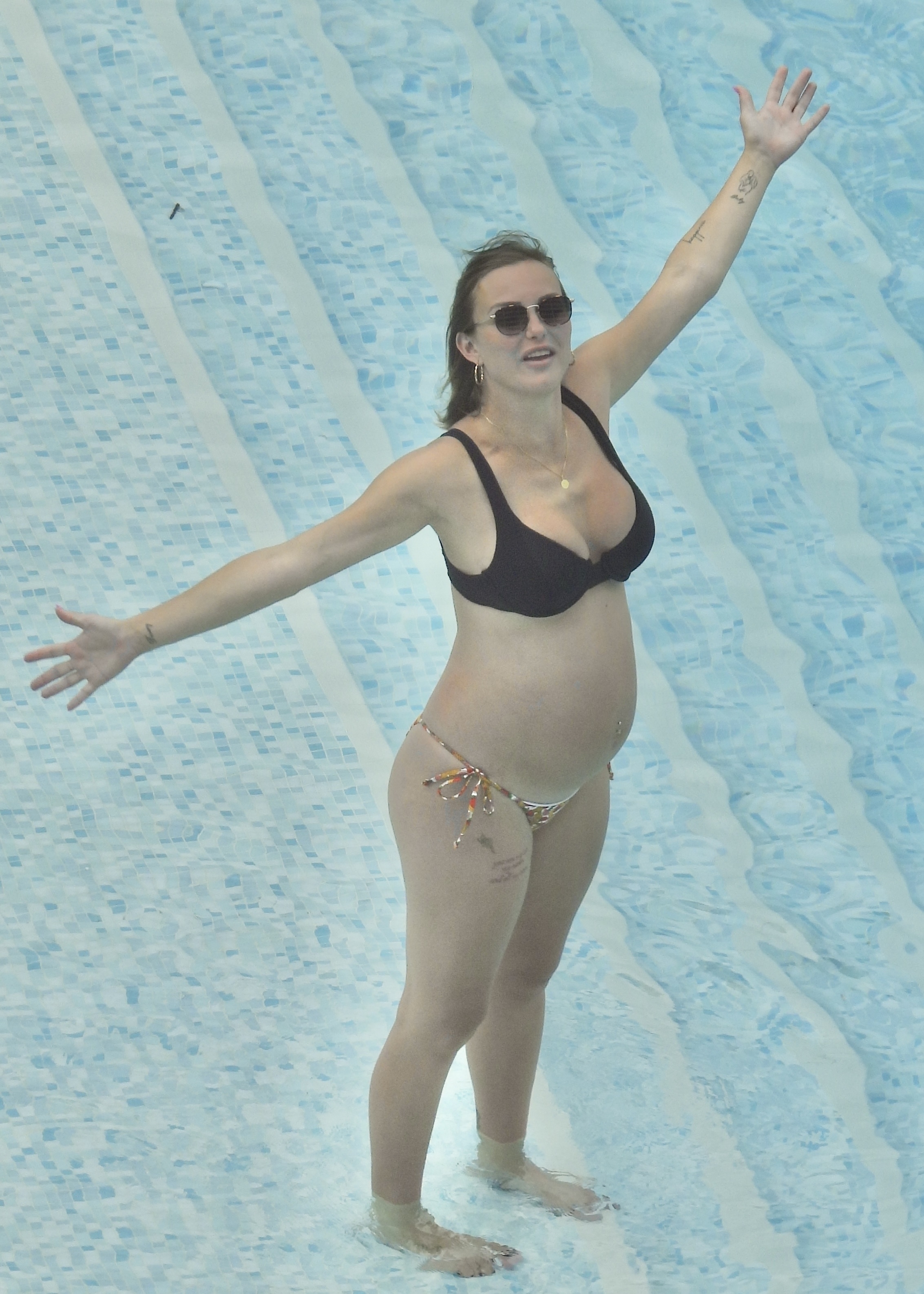 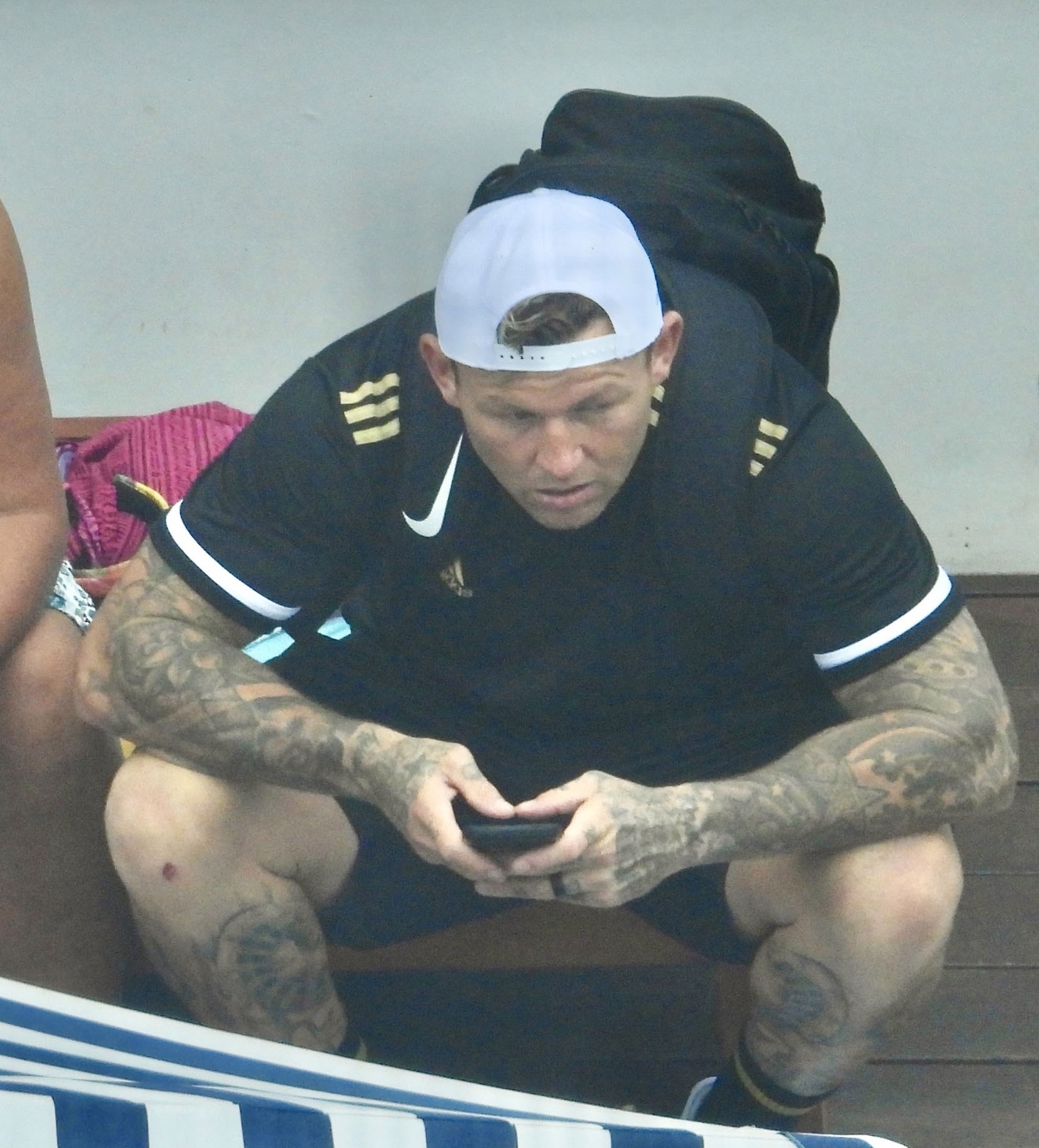 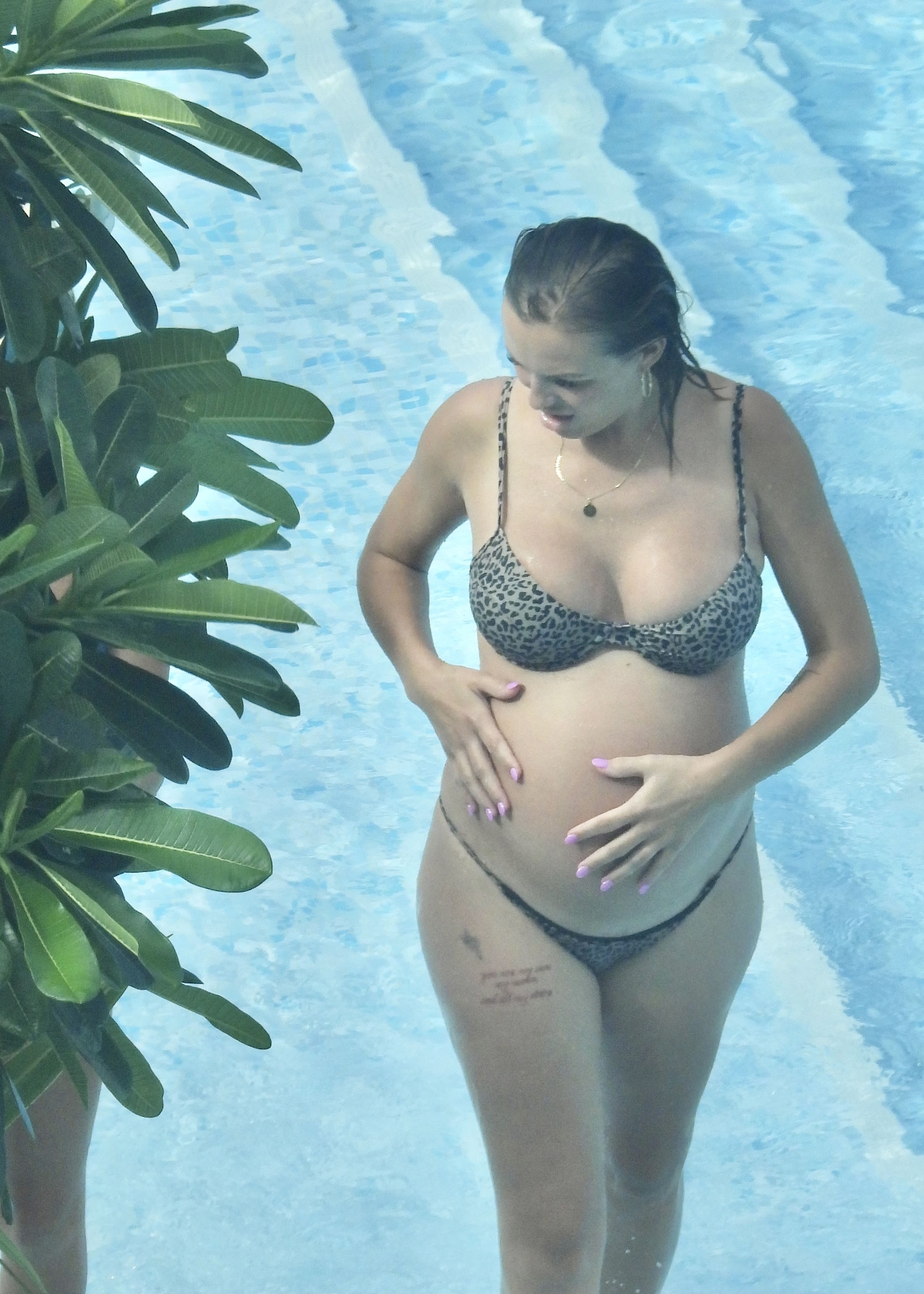 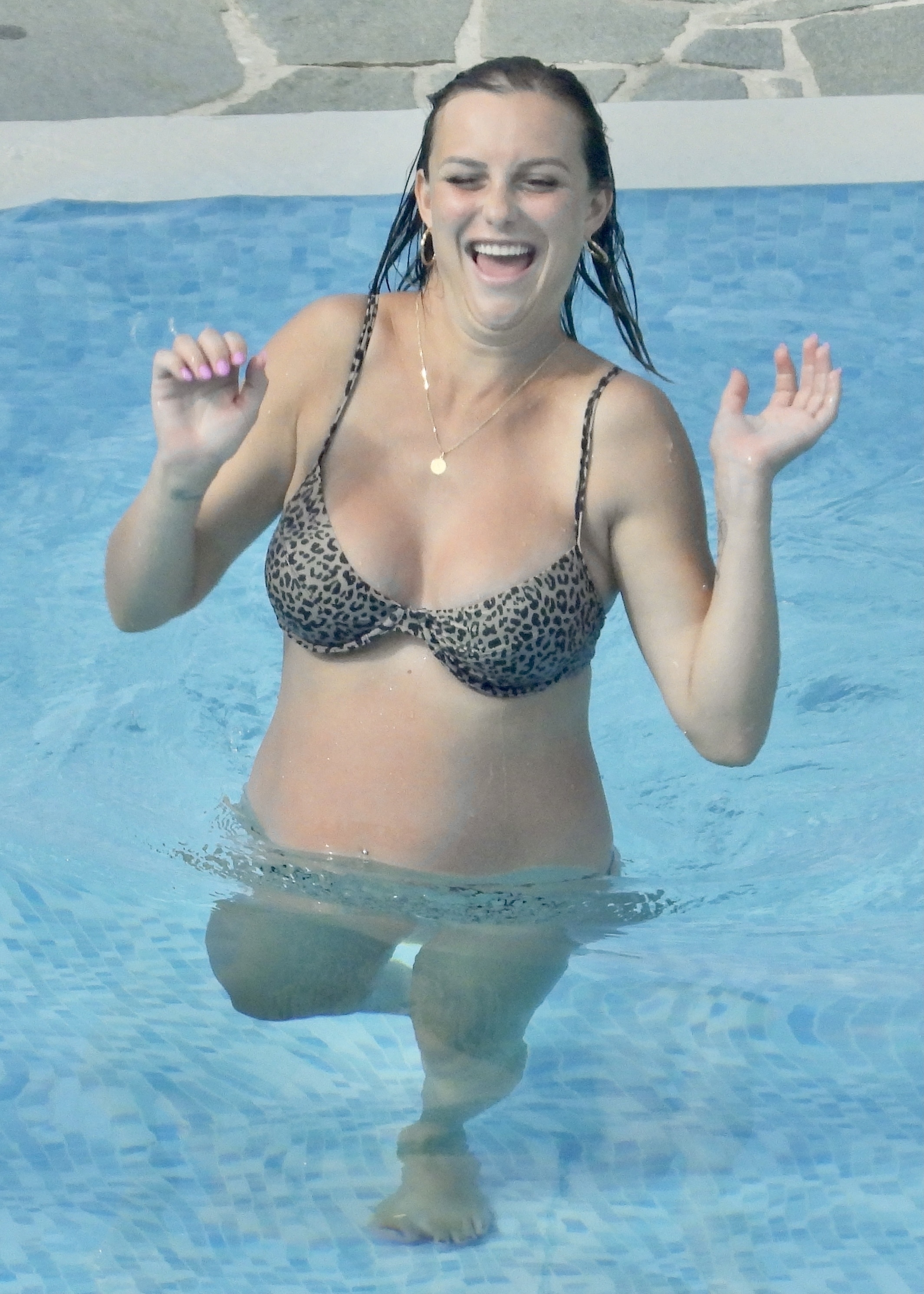 "2021 my greatest gift is going to happen with a little Todd on the way and I'll marry my best friend."

The 34-year-old sports star is currently in the midst of some of the most gruelling training of his career as he prepares for an All Stars Fight Night bout.

He is taking three sessions a day, five days a week with two more on Sundays in a bid to lose 10kg in a month, 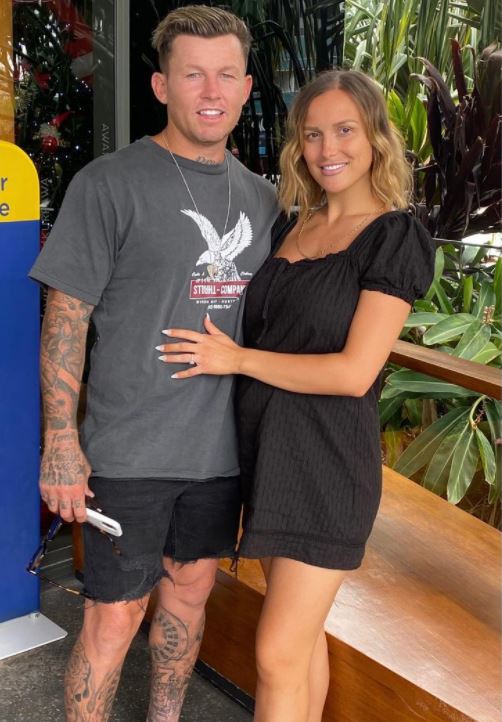 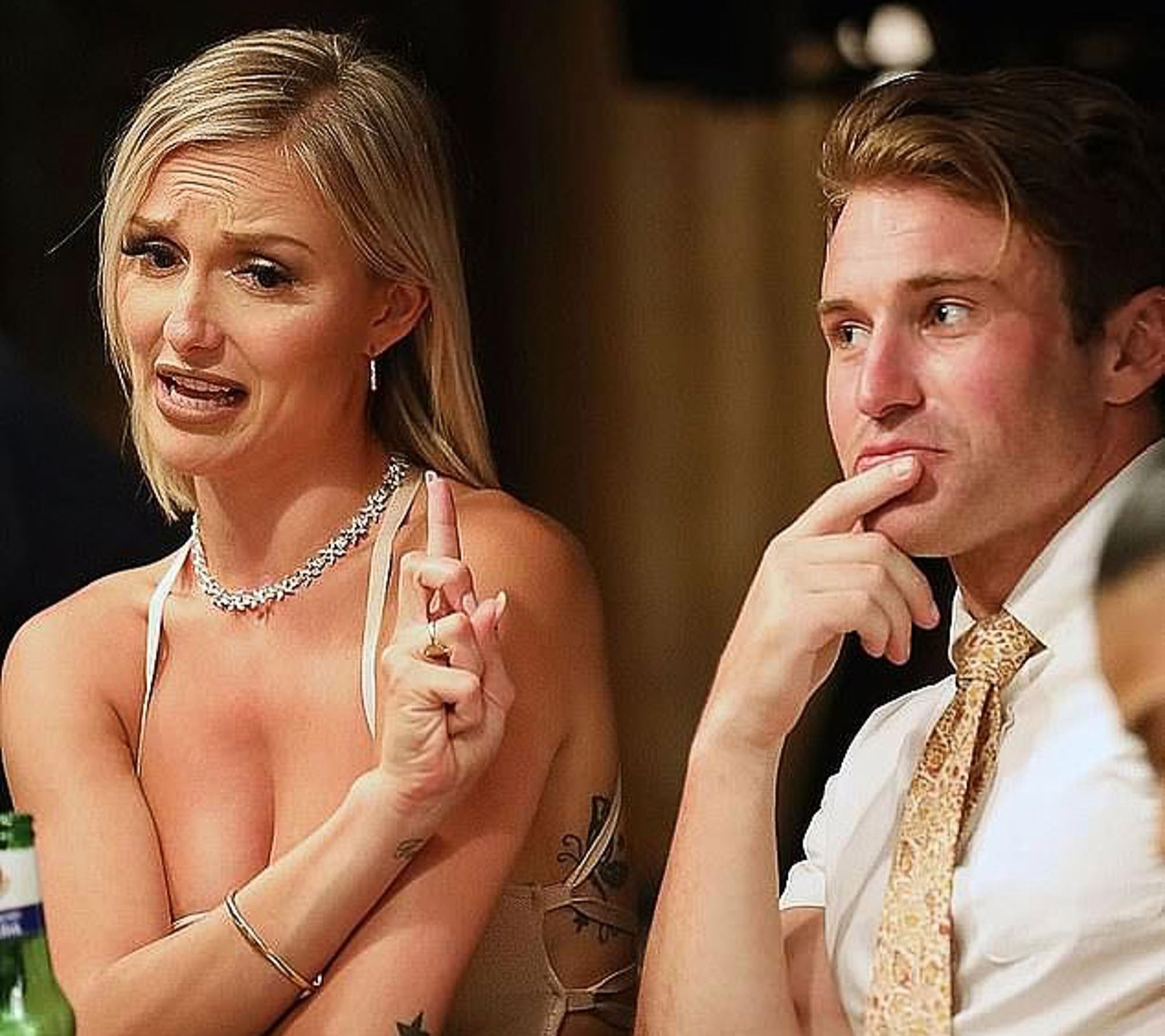