Alex Best joined Susanna Reid and Bill Turnbull on Good Morning Britain to discuss her own experience with Martin Bashir after the former BBC journalist’s interview with Princess Diana was branded “deceitful” in Lord Dyson’s report. Alex claimed on Good Morning Britain she was pushed into agreeing to an interview by Martin as she slammed the ethics of how it was arranged.

“It was just the whole ethics of how he was trying to get to the interview,” Alex claimed.

“At the time, George was very ill and I was very stressed.”

Bill asked: “Why didn’t you just tell him to go away. Every time you walked out of the hospital, you could have said, ‘Leave me alone. Go away.’”

“He wouldn’t go away, at all,” Alex replied but Bill persisted: “Did you tell him to go away?” 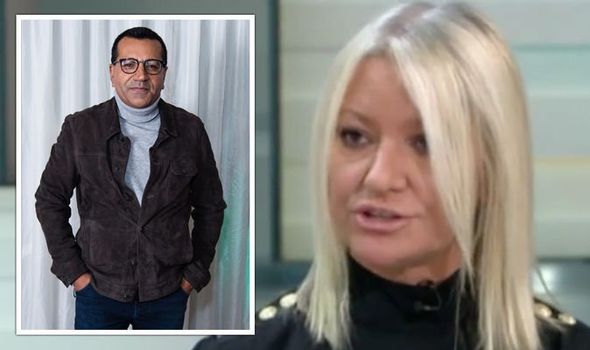 Alex hit back: “Yes, on a number of occasions but he was trying to secure… at the time we didn’t know all of this.

“For 21 years it’s been bugging me the way he went around everything.”

Alex’s quotes came after she told the Daily Mirror she believes Martin Bashir portrayed her and George’s agent Phil as heavy drinkers who would lead him to an early death.

She told the publication: “George felt cheated by Bashir. He was so upset about how I was attacked in the documentary. 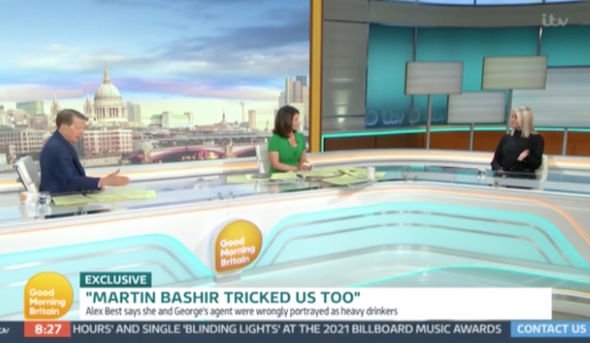 “It left him feeling distraught and I think the upset of it stayed with him right up until he died.”

Alex added she thought George was “used” to seeing bad headlines about himself but was “angry” to see the way she and Phil were depicted.

“When he saw the main point of the documentary was to say me and Phil were pushing him back to drink, that was taking it too far,” she claimed.

“He was angry. And he felt like he’d been manipulated.” 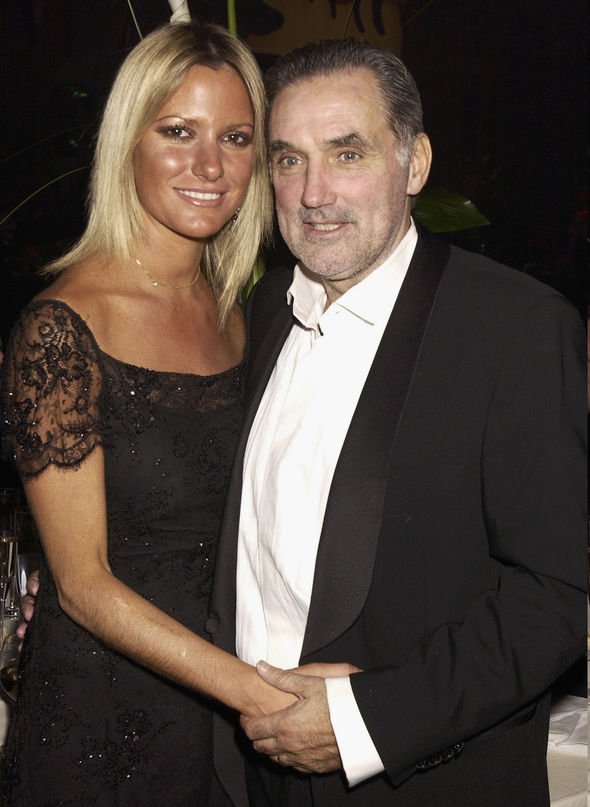 Following an inquiry into how Martin landed the interview with the late Princess, Lord Dyson said: “What Mr Bashir did was not an impulsive act done in the spur of the moment.

“It was carefully planned… What he did was devious and dishonest.”

Martin Bashir has responded to Lord Dyson’s inquiry in a statement which read: “This is the second time that I have willingly fully co-operated with an investigation into events more than 25 years ago.

“I apologised then, and I do so again now, over the fact that I asked for bank statements to be mocked up. It was a stupid thing to do and was an action I deeply regret.

“But I absolutely stand-by the evidence I gave a quarter of a century ago, and again more recently.”

He continued: “I also reiterate that the bank statements had no bearing whatsoever on the personal choice by Princess Diana to take part in the interview.

“Evidence handed to the inquiry in her own handwriting (and published alongside the Report today) unequivocally confirms this, and other compelling evidence presented to Lord Dyson reinforces it.

“In fact, despite his other findings, Lord Dyson himself in any event accepts that the Princess would probably have agreed to be interviewed without what he describes as my ‘intervention’.

“It is saddening that this single issue has been allowed to overshadow the Princess’ brave decision to tell her story, to courageously talk through the difficulties she faced, and, to help address the silence and stigma that surrounded mental health issues all those years ago.

“She led the way in addressing so many of these issues and that’s why I will always remain immensely proud of that interview.”

Express.co.uk has contacted a representative for Martin Bashir for comment.

Good Morning Britain airs weekdays on ITV at 6am.