KATIE Price was today praised as an "amazing" mum by Loose Women's Linda Robson as she revealed how she once saw her calm him down.

The 62-year-old actress explained how the teen launched a table into the air after he didn't get the cake he wanted. 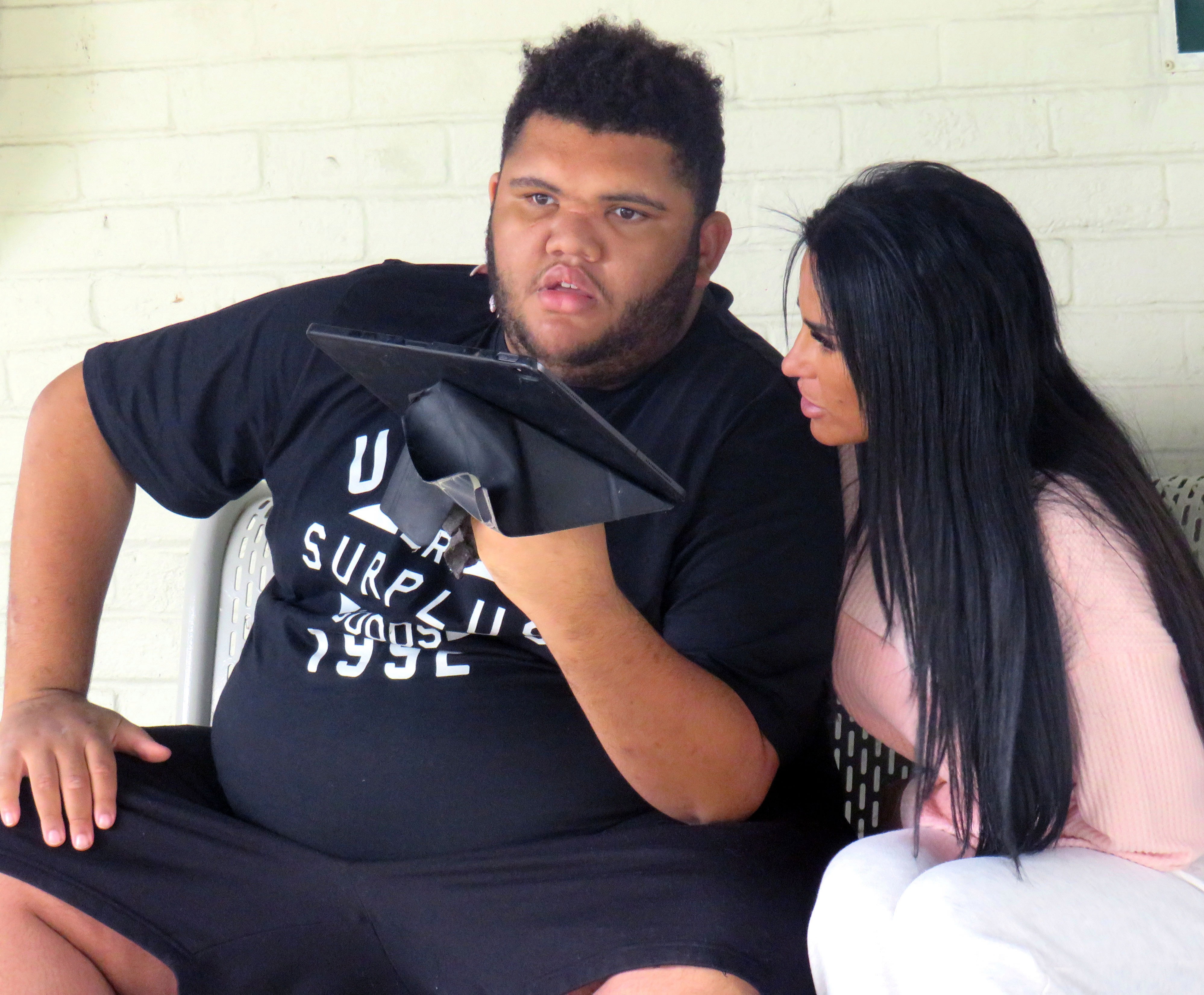 But she said she handled the situation by getting him to look at her and calm things down – as viewers saw in last night's Harvey and Me.

"We were doing a campaign and a photo shoot and Katie brought Harvey down and he was fine until he wanted a cake.

"They didn't have the cake that he wanted and then he just kicked the table in the air. 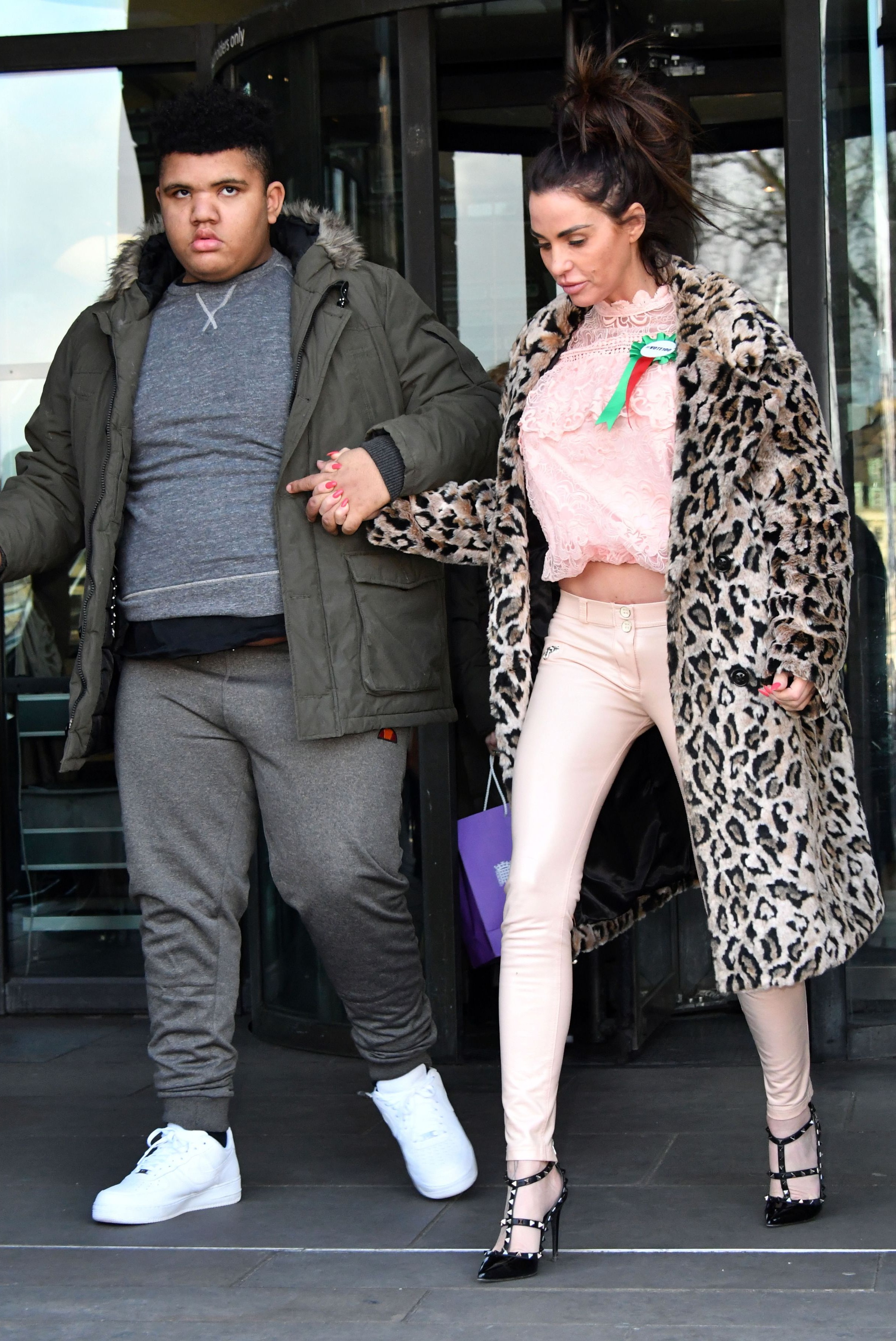 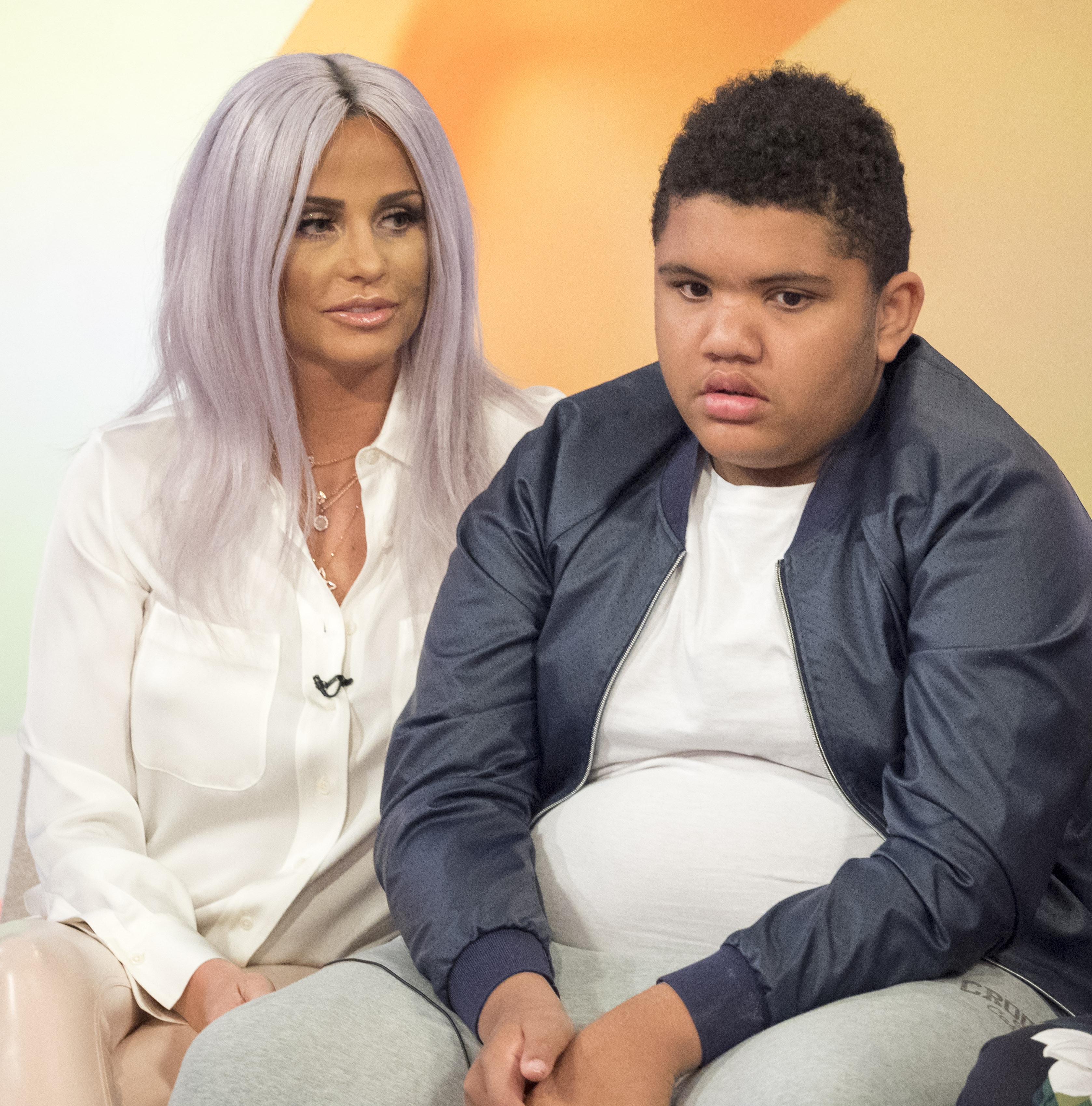 "She was amazing – she went just look at me, calm down now, that's not acceptable, don't do that. She's got five kids now, it's really hard."

Viewers last night saw Katie facing an agonising decision over where Harvey should go to college later this year.

Host Ruth Langsford, who made her return to the show today after a long break, added: "What a very difficult decision she's got facing her of where she goes."

Harvey has autism and the rare disorder septo-optic dysplasia, which affects brain function, hormones and vision. 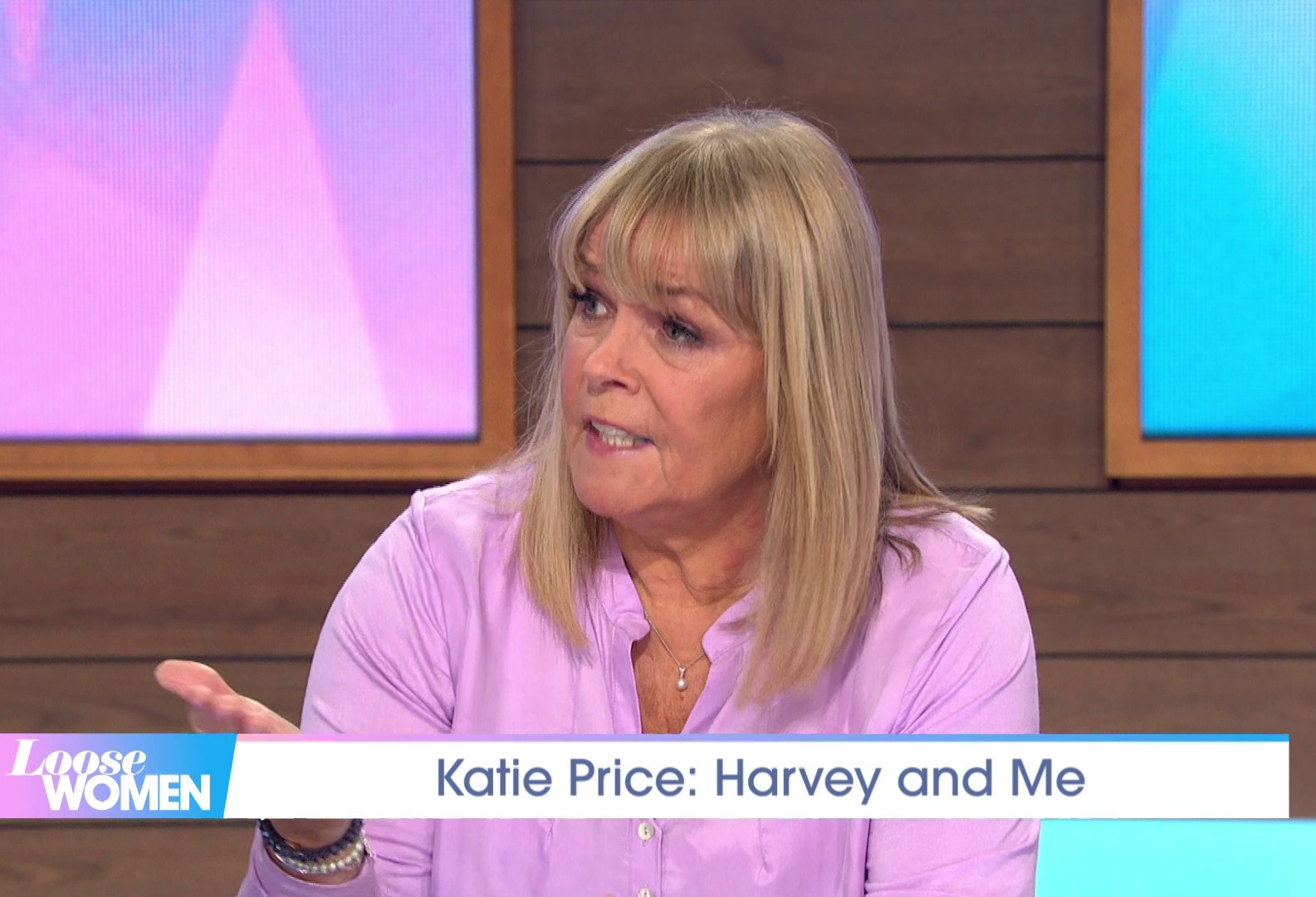 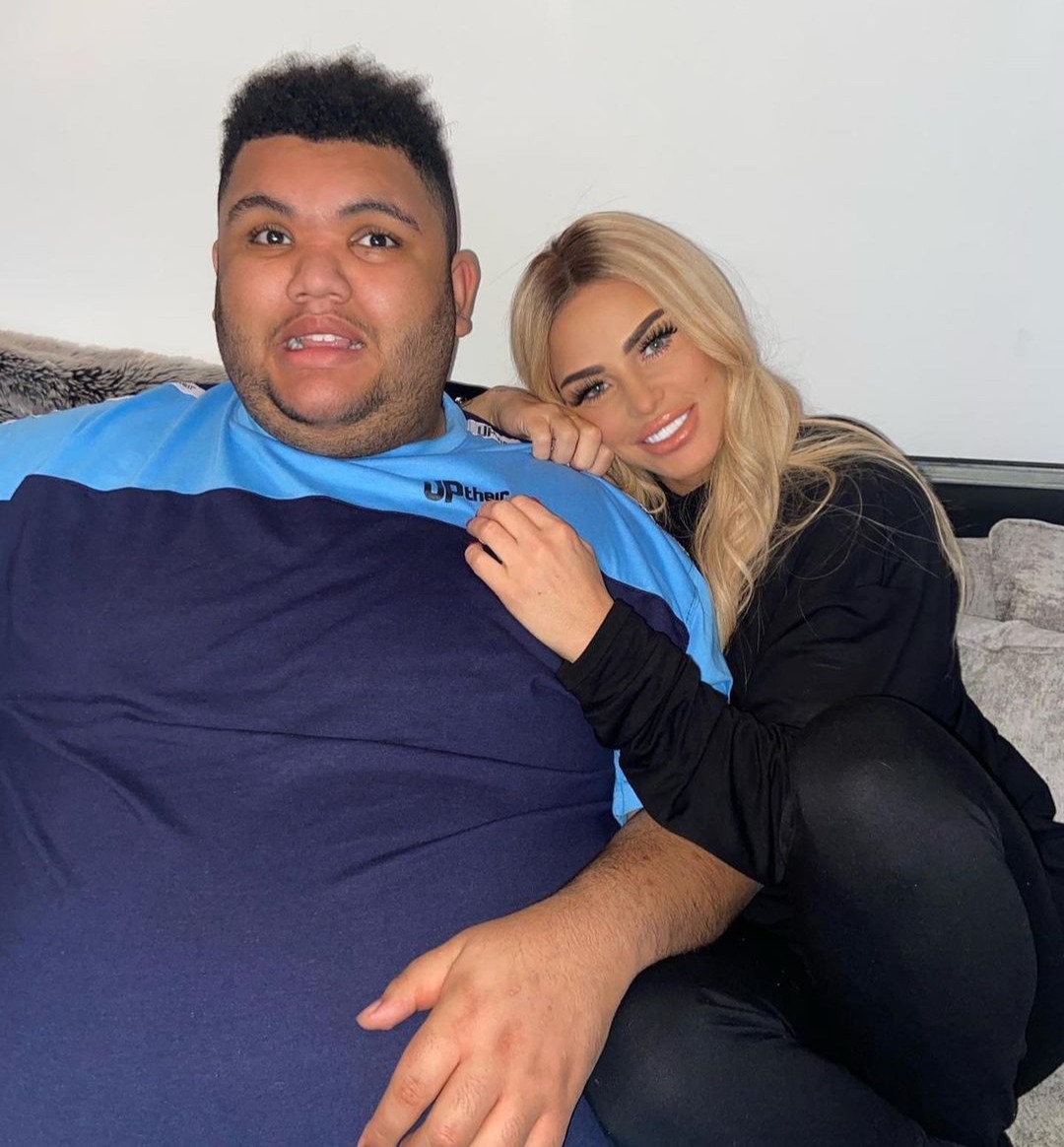 The Sun revealed today that former Loose Women panellist Katie would be returning to the show next week.

The 42-year-old star, who was a panellist on the ITV series for three years, will be back as a guest talking about the film.