Former football manager Harry Redknapp is the next celebrity to be interviewed on Piers Morgan’s Life Stories tonight.

The controversial presenter will be back in the interview chair as he grills the I’m A Celebrity… Get Me Out of Here! 2018 winner on his life and career.

Fans were treated to a sneak peek of the chat on Good Morning Britain and Harry revealed how he felt about his son Jame’s divorse from Louise Redknapp.

Piers questioned: “Everything that happens in [your] family gets splashed across the papers. And recently your son Jamie has been through the tabloid ringer a bit by splitting from his wife Louise, what did you think about their split?”

“No, I was choked. Absolutely could never ever see that happening. I thought they were going to be married forever,” Harry confessed.

“They weren’t a showbiz marriage, if you like. Lou just didn’t want to be anywhere without Jamie, they were very, very down to earth the pair of them.

“Me and Sandra were completely shocked when it happened.”

“Do you think there is any hope they could get back together? Piers asked.

Avoiding the question, Harry answered: “I don’t know, I mean only they know that Piers, but they were a great couple together that’s for sure.”

In typical Piers fashion the presenter didn’t let Harry off lightly and asked: “Did you try and mediate?” 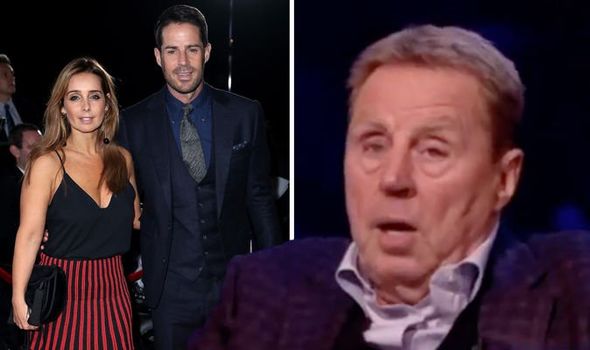 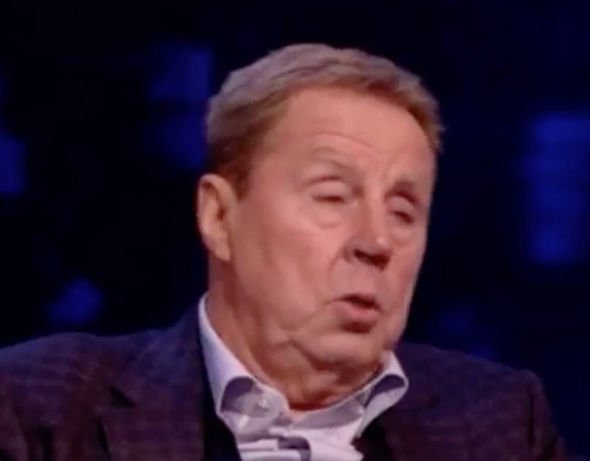 “Not really it was difficult, no one knows what goes on behind closed doors in life. All I could ever see was a great marriage so it was sad,” Harry replied.

In another sneak peak Harry can be seen joking about his marriage to wife Sandra.

“When I leave here tonight we’re going to go and have a bit of food, I just love being with her,” he said.

“We go on holiday, just on our own, the two of us. We love each other’s company.”

As Piers questioned Harry further, the former football manger remarked: “And she knows, I can, I do get bored with people quite quickly.” 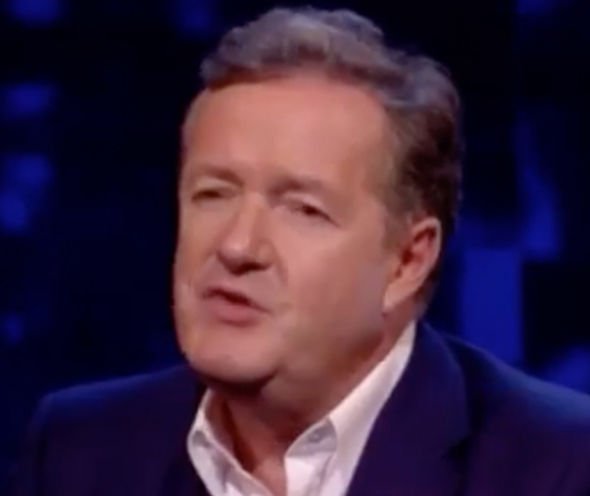 “No, no” Harry quickly added as the audience laughed before Piers cheekily quipped: “Are you trying to tell me something Harry?”

The I’m A Celebrity winner has been married to Sandra for 52 years.

Piers Morgan’s Life Stories has just one final instalment after tonight which will see Lord Alan Sugar speak about his life.

Last week, Piers’ interview with Michael Barrymore was halted as the entertainer broke down in tears.

The gruelling interview touched on a number of controversial moments in Michael’s life.