SHE’S proved a huge hit as a judge on the Great British Bake Off, and now Prue Leith is branching out with a new horticultural show.

The title of the four-part series – Prue’s Great Garden Plot – is clearly inspired by the baking show. 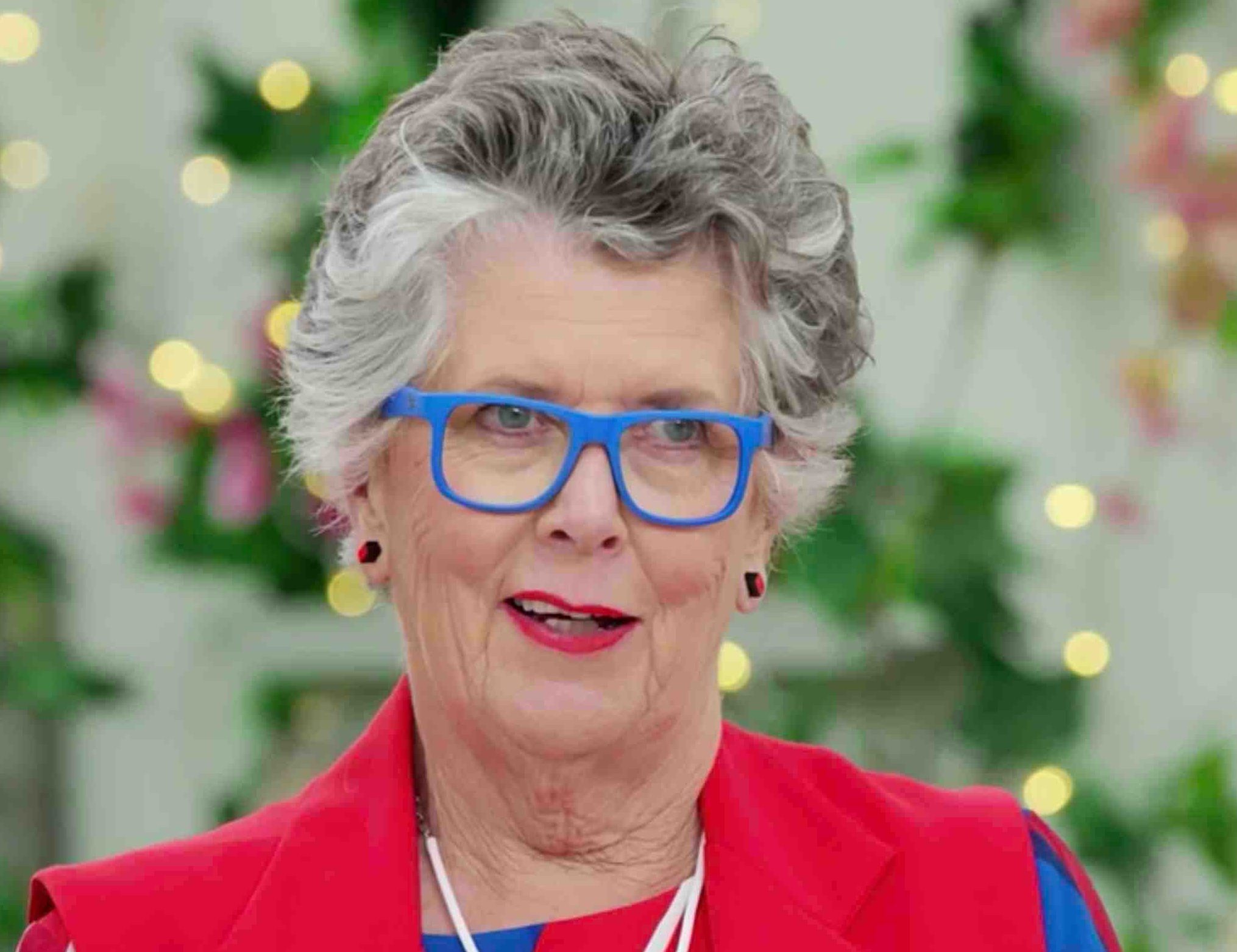 But that’s where the similarities end.

Green-fingered Prue and husband John Playfair find out if living together is a bed of roses as they put down roots in new digs, five years after tying the knot and living separately.

Prue, who replaced Mary Berry when Bake Off moved from BBC1 to Channel 4 in 2017, said: “I’m no Monty Don but I’ve been gardening for 45 years and love it.”

Leaving the landscaped spaces of the home she lived in for 50 years, Prue is downsizing to a modern barn which she and John have designed together. 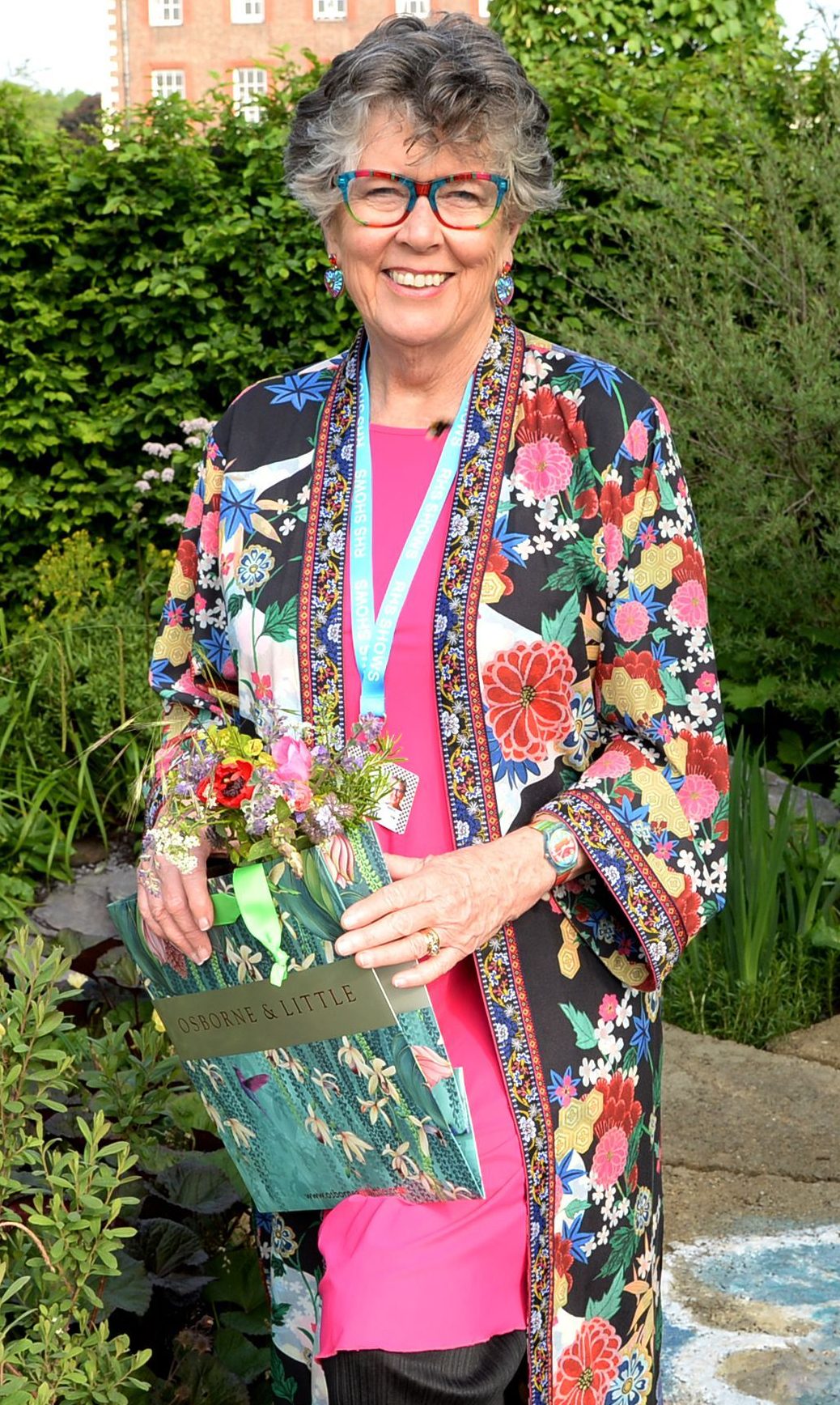 Drawing inspiration from other private gardens, they’ll have to detangle two acres of overgrowth, sort out piles of rubbish and make their new garden blossom.

Prue added: “This garden has to be manageable by a pair of oldies none too keen on kneeling, bending and humping heavy gear.

“So, it’s a robot for the lawn, troughs for the veg and pots on the terrace – and a fair few disasters.”

The greatest challenge of all is the fact that Prue and her hubby have set themselves a year to transform the place. 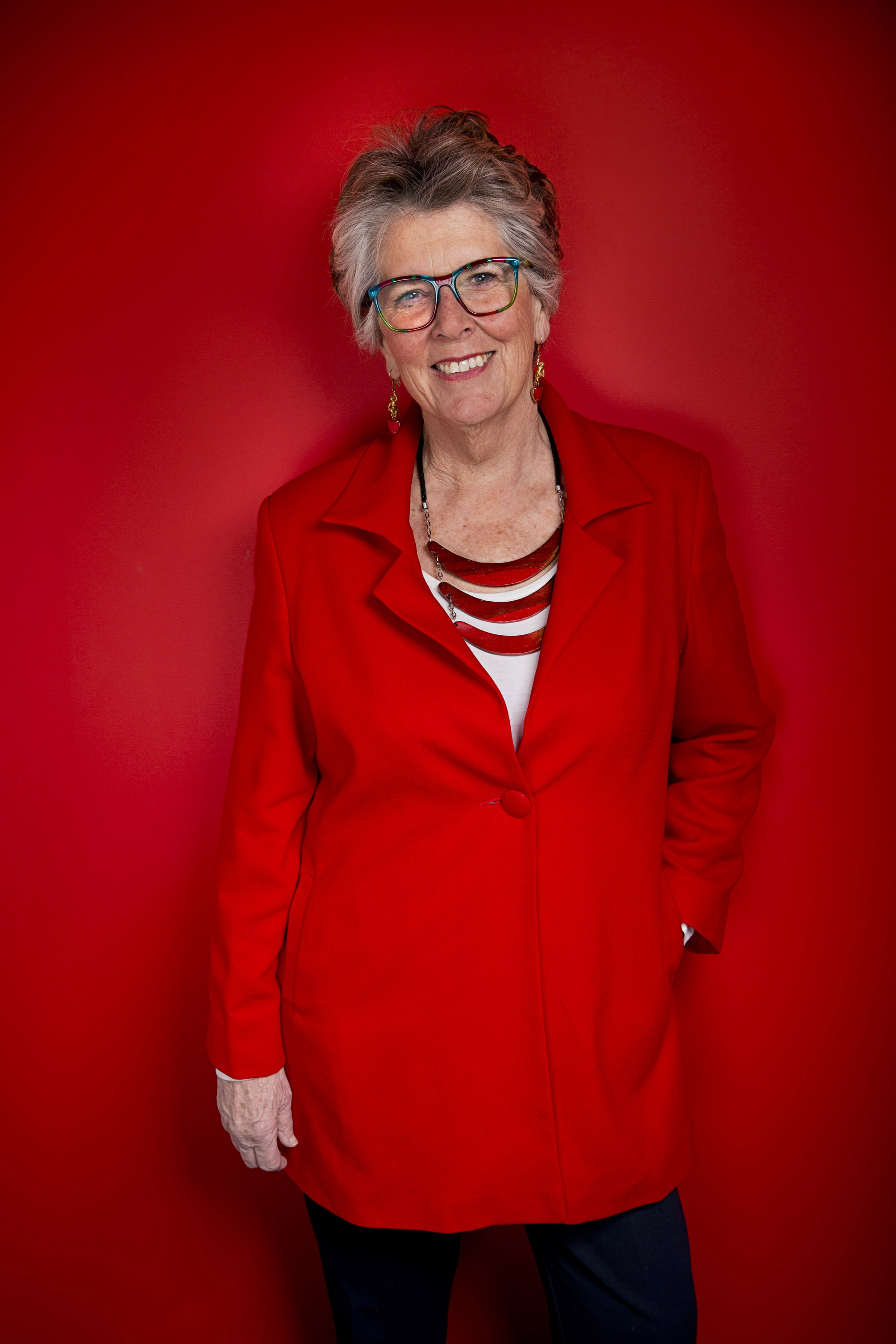 She has previously talked about being torn between her great loves of cooking and gardening.

Prue said: “I used to think cooking much more satisfying than gardening because a morning’s work produced results by lunchtime.

“But as I’ve got older and wiser I’ve realised that the joy of gardening is that it’s not instant. There’s the planning, the planting, the anticipation, the waiting — and then the triumph when it works.”

But if it doesn’t work, Paul Hollywood won’t be there to help in her hour of knead.

Harry signs up the queen 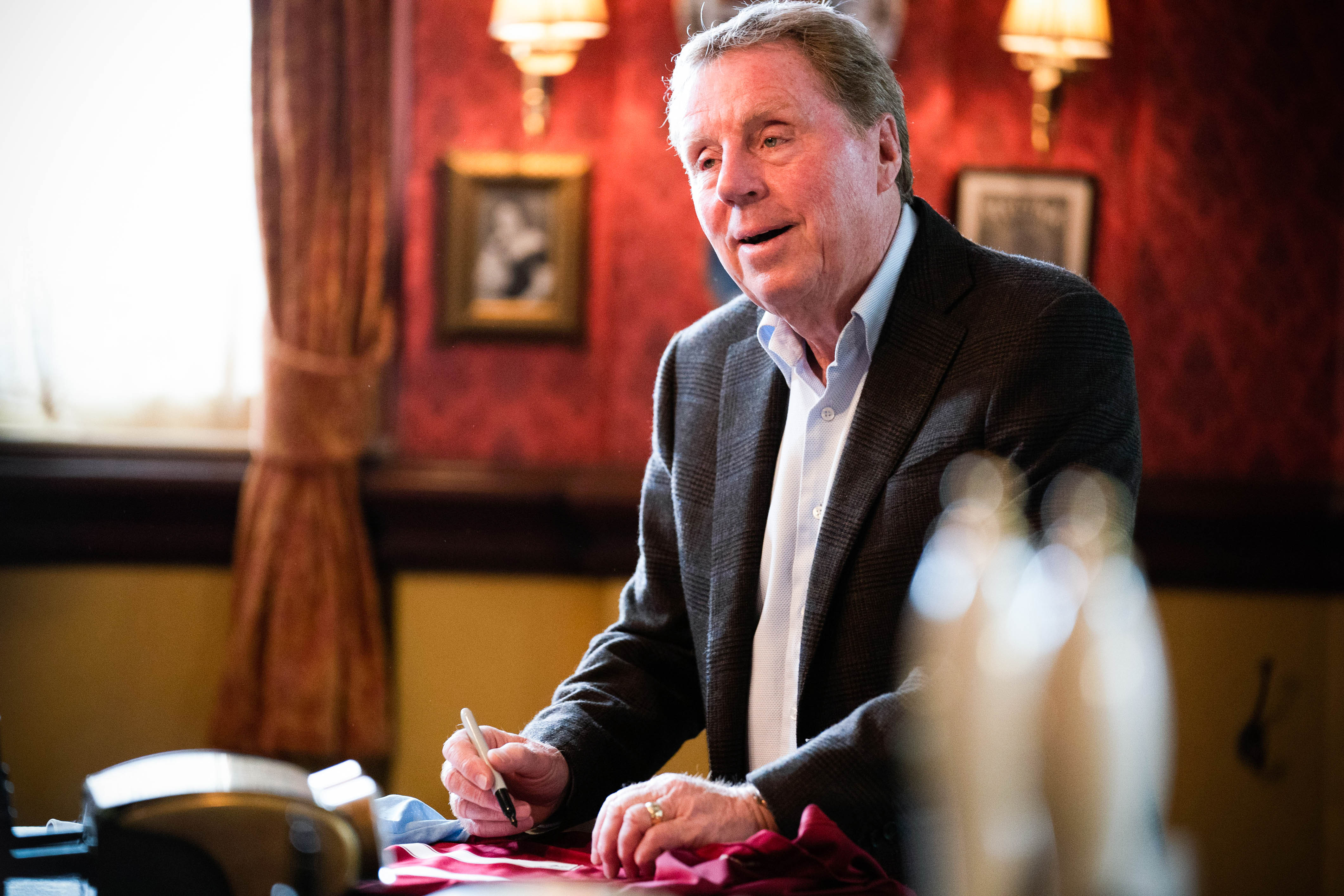 The I’m A Celebrity winner and former West Ham gaffer signs a Hammers shirt for Danny Dyer's character Mick Carter as his jubilant wife Linda, played by Kellie Bright, looks on and claps her hands in glee.

I bet she’d be even more excited if his son Jamie Redknapp walked through The Queen Vic’s doors . . . 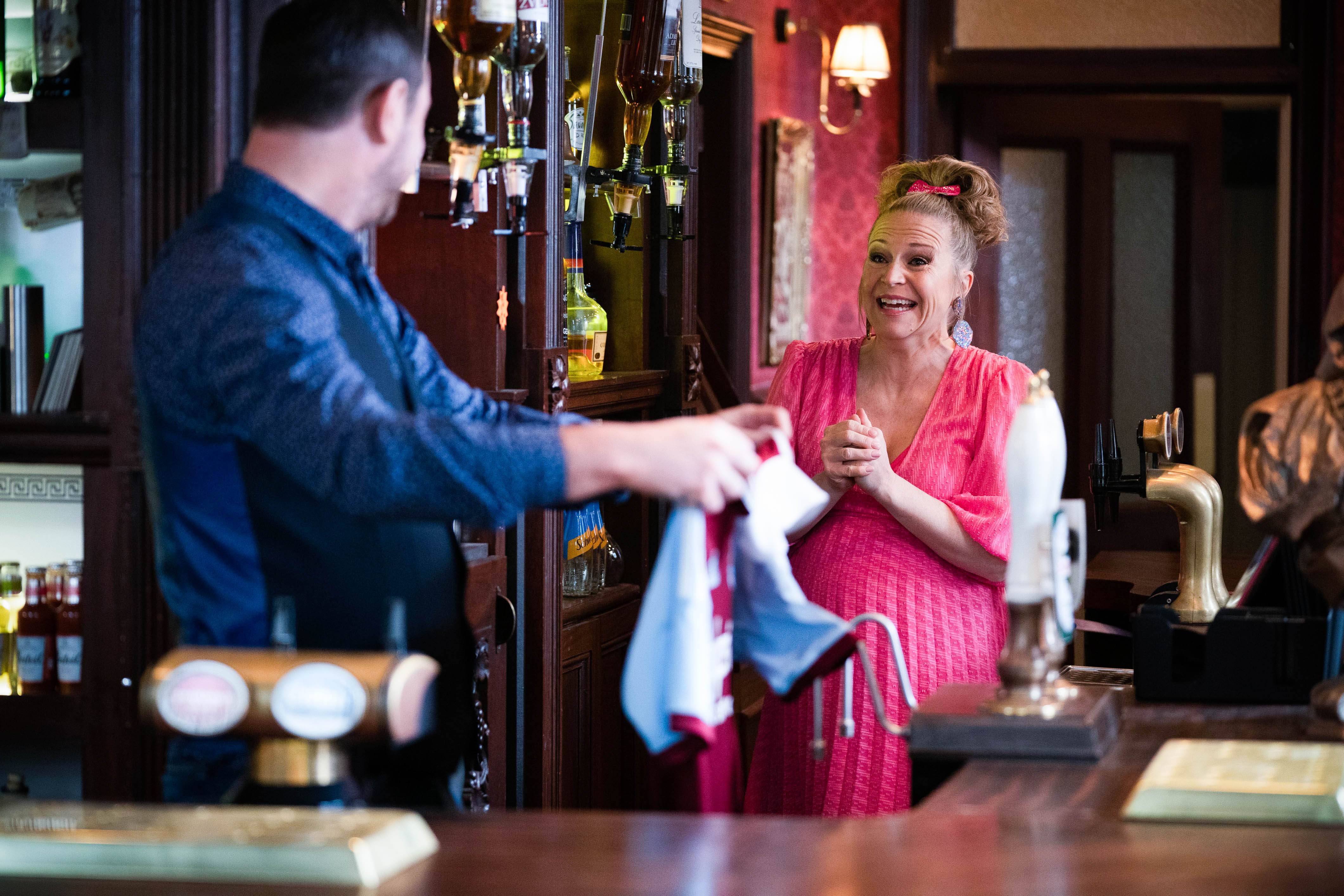 No return to Emmerdale

CHARLEY Webb won’t be returning to Emmerdale as Debbie Dingle – for now.

A source said: “There are no current plans for Charley to return. Her family are in the village so it’s definitely not a permanent goodbye.”
Debbie was last seen in the ITV soap in February.

CORONATION Street’s Lisa George has been suffering such severe pain in recent months she can’t get dressed.

The actor, who plays Beth Sutherland, is suffering from a frozen shoulder, which came on after she decided to get fit after turning 50. 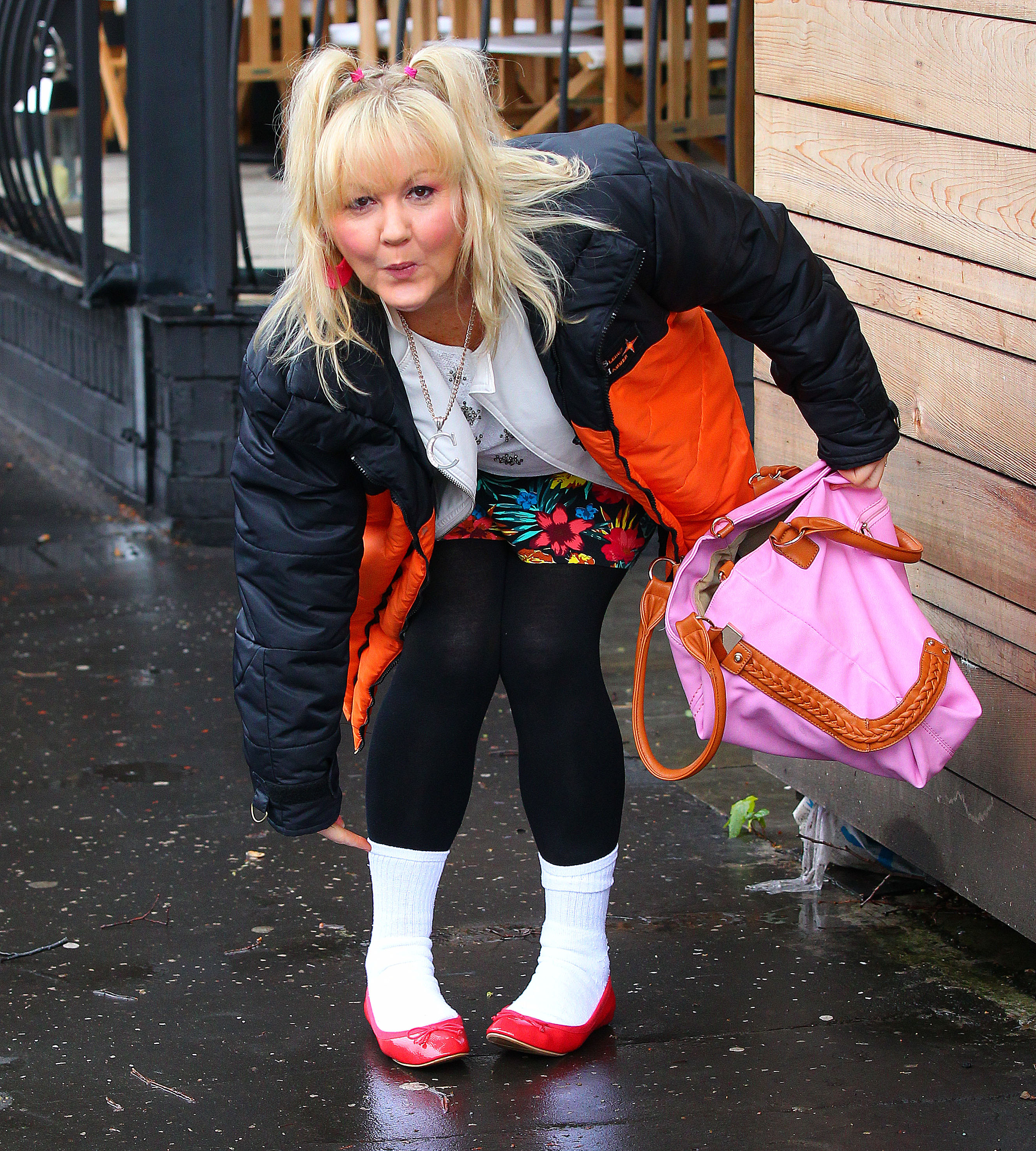 She’s having a procedure to sort out the problem, but she wanted to explain to fans why her appearance may have changed recently.

Lisa said: “I’ve been in absolute agony. It got worse and worse to the point that I couldn’t even lift my left arm.

“I couldn’t put a bra on or wear clothes that zipped up at the back because I couldn’t physically get my arm round there. I can’t put my hair up, I just have to have it down so that’s why I’ve not had any mad hairstyles.

“And all my clothes are baggy because I can’t get out of them otherwise.” I know the feeling, Lisa.

My black dog hell by judge

STRAIGHT-TALKING TV judge Rob Rinder has opened up about his battle against depression.

The barrister and Sun columnist says he turns to therapy to help manage when down days sneak up on him. 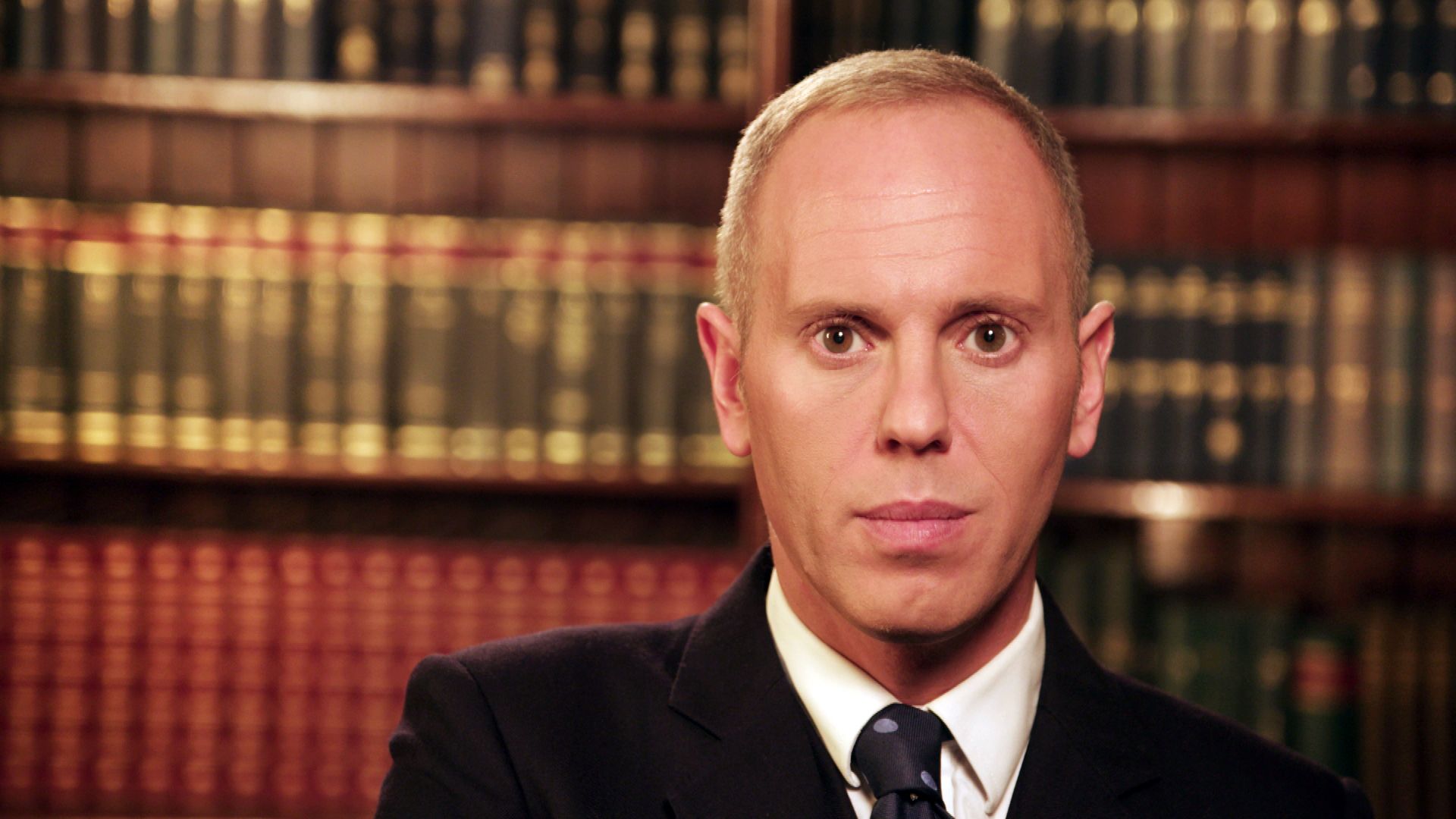 Talking on That Gaby Roslin podcast, Rob said: “I have this experience of the black dog coming in.

“It’s like being plugged into this abyss of pointlessness and despair. You never know when it’s going to come – it can come on a day when the sun is out and things are going particularly well.”

Rob, who took part in Strictly in 2016, says self-help guru Owen OK and his Ten To Zen book lift his spirits.

He added: “It has helped me reframe the way I invest my emotional capital for the day.”