JESSICA Szohr revealed she is expecting her first baby with her hockey player boyfriend, Brad Richardson.

The Gossip Girl actress shared the surprise announcement with an intimate black-and-white picture that put her baby bump on full-display. 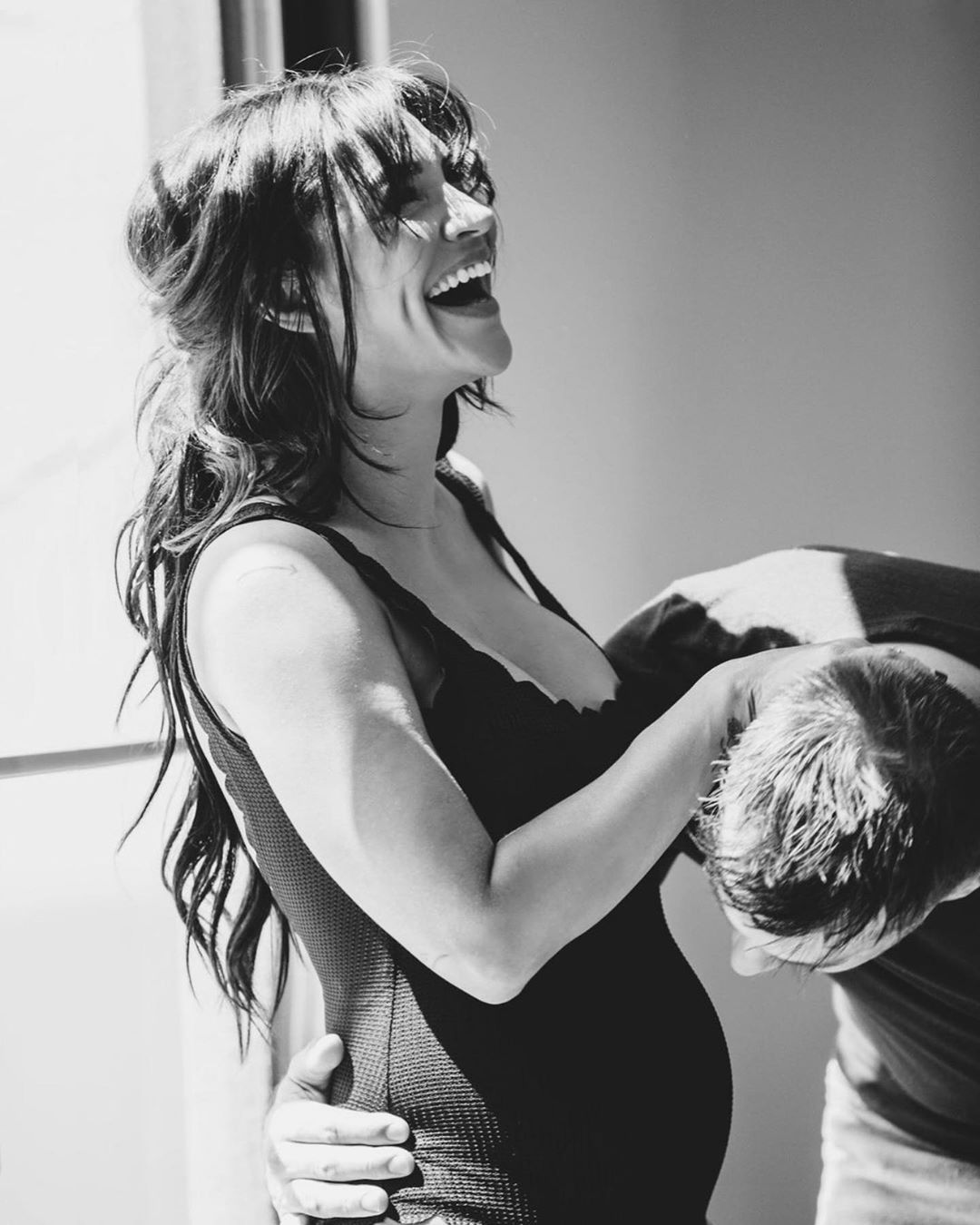 Jessica, 35, gushed she was “full of joy” as she grinned from ear to ear in the sweet snap.

The Arizona Coyotes star, 35, bent down to give a kiss to his future son or daughter.

Brad was first linked to the television star in February 2019 when she went to see her man on ice.

“When your man gets 4 goals… nbd!” She captioned an Instagram Story of the lovebirds sharing a backstage hug.

The professional athlete’s girlfriend appeared to be good luck, as that night Brad became the first player to score four goals in a single game since Keith Tkachuk in 1997.

Although it’s not known exactly when the pair got together, Jessica admitted around that same time she had been dating someone “for months.”

Just before they began their relationship, Brad had recently filed for divorce from his ex-wife, Lauren Hunt.

He shares one daughter from his first marriage to the real estate agent – whom he reportedly split with in 2018.

The show – which just celebrated its 13-year-anniversary since it’s premiere – centered around the lives and scandals of “Manhattan’s elite.”

Although controversial when it first aired, the show went on to become a smash hit and launched the careers of Blake Lively, You actor Penn Badgley, Leighton Meester and Marvel star Sebastian Stan.

Singer and actress Leighton – who played Upper East Side icon Blair Waldorf on the series – recently welcomed her own bundle of joy.

Earlier this month, Adam, 40, appeared on a Twitch show called The Fun Time Boys Game Night Spectacular and confirmed the happy news to seven other participants.

When someone acknowledged that "Adam, you have a new baby," the star revealed they had welcomed a little boy.

"I have a new – yeah, since last I played I have a new kid," he said during the Hold The Phone Comedy channel series.