THE GOSSIP Girl reboot has been renewed for a second season on Netflix after a record-breaking launch.

The first six episodes of the revamped teen drama premiered on HBO Max in July amid rave reviews. 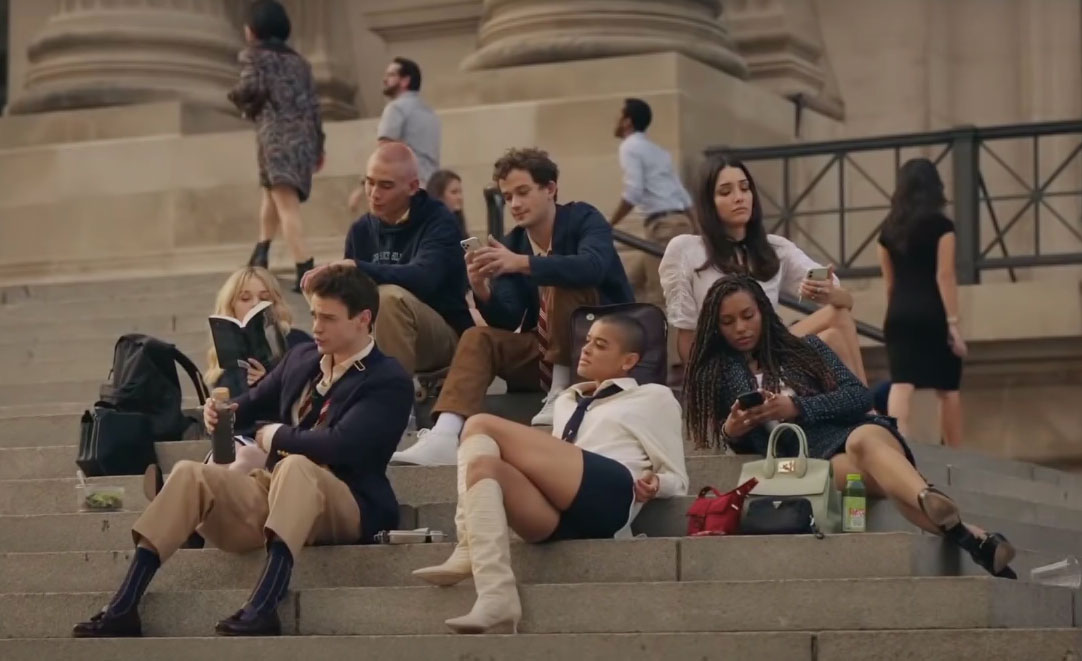 Before the second part of the debut season airs in November, Netflix is keen to reassure fans the show will return again next year – but via a different streaming service.

Gossip Girl made stars of the likes of Blake Lively and Chace Crawford as the Noughties US series introduced us to the lives and scandals of the privileged youngsters living in New York’s Upper East Side.

The reboot is set nine years later and this time around features a new group of characters played by the likes of Jordan Alexander, Savannah Lee Smith, Zion Moreno, Whitney Peak.

Viewers return to private school Constance Billard, where social-media influencer Julien (Alexander) and her pals rule their peers AND the staff.

However, the arrival of her half-sister Zoya (Peak) and the revival of the mysterious Gossip Girl on Instagram sees all of their lives flipped upside down.

Kristen Bell returned as the show's original narrator, with Joshua Safran steering the action as showrunner.

The remake was given the title of most-watched original series over the first weekend of availability on HBO Max.

Confirming they had a hit on their hands, the streaming service also saw record viewership over the first four days of availability.

The first episode premiered to viewers in 555,000 US households, per Samba TV.

Gossip Girl is available to watch on BBC iPlayer. 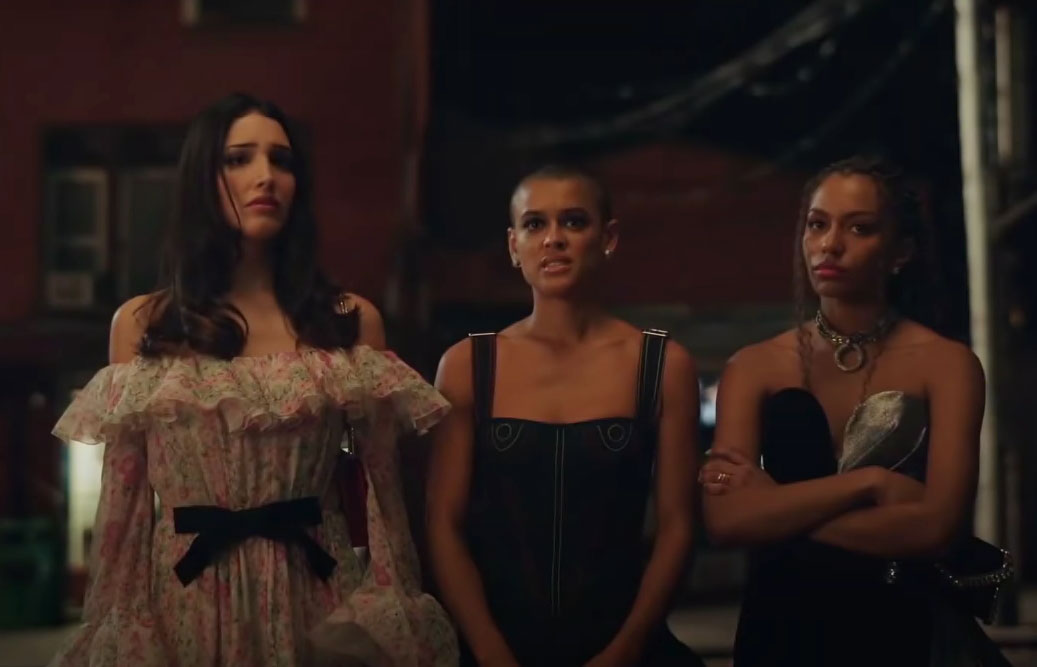