GOGGLEBOX'S Sophie Sandiford had a glam makeover as she celebrated her 26th birthday.

The popular reality star was inundated with messages from fans after letting them know today was her special day. 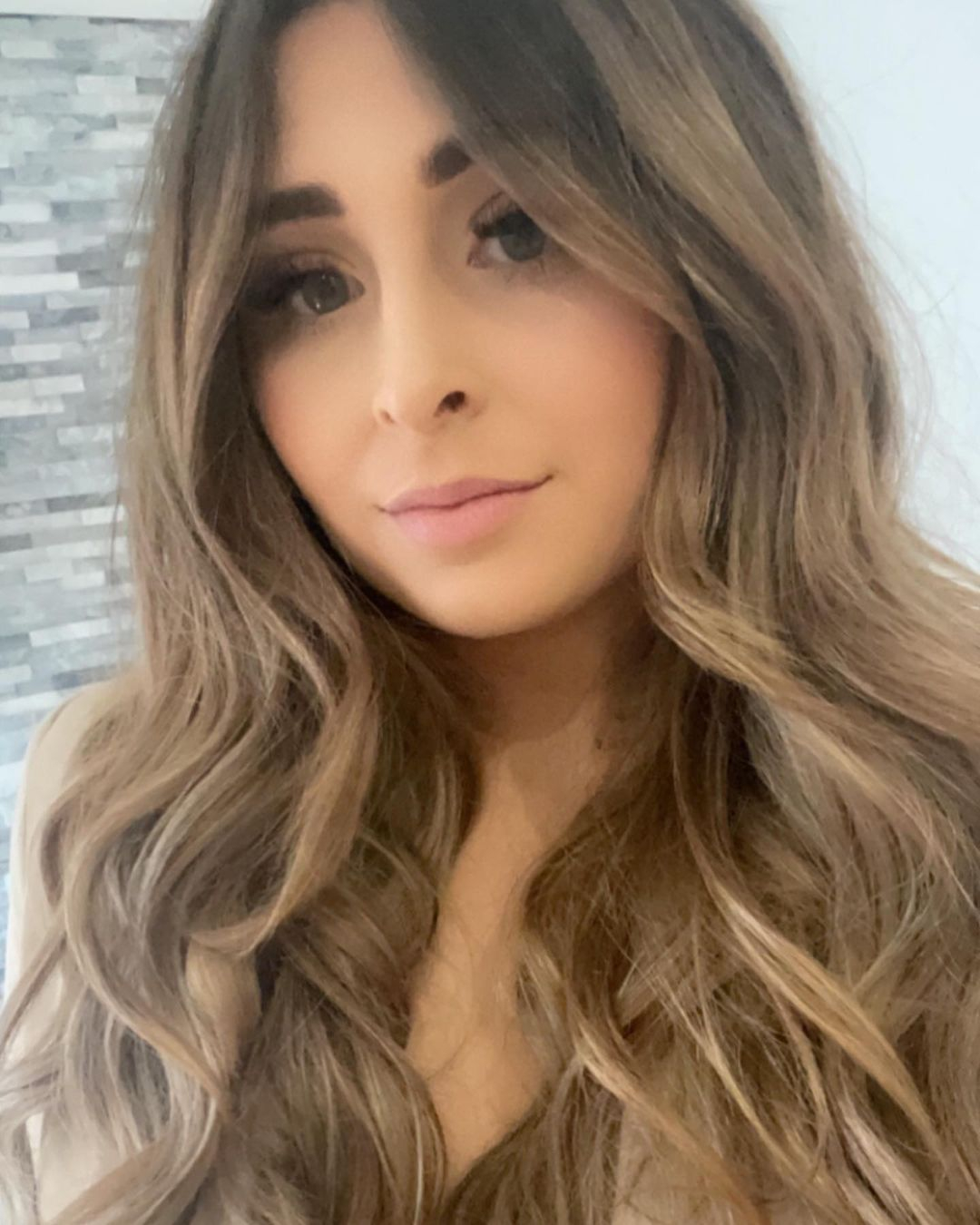 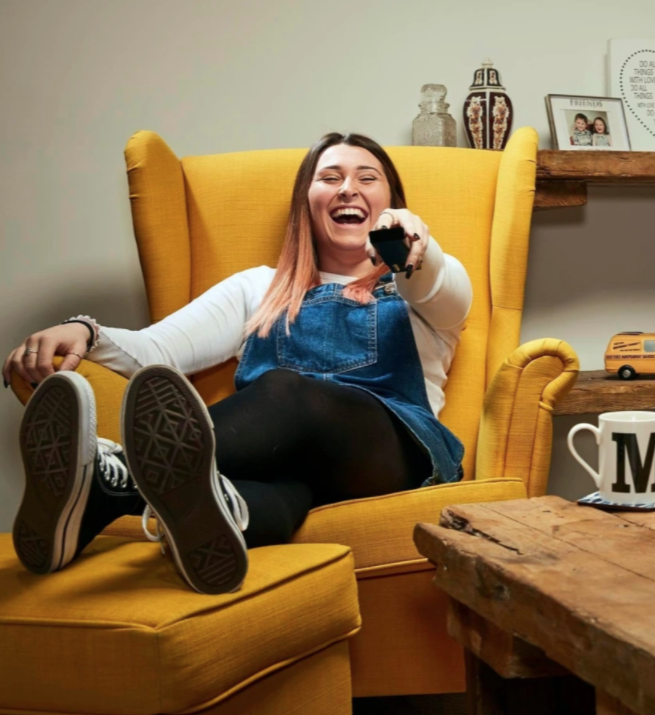 With flawless makeup, including a pale pink lip and thick brows, Sophie cracked a slight smile in the close-up snap.

Another called her "beautiful".

Fellow Gogglebox star Izzi Warner commented: "26 looks good on you!! Hope you have the best birthday lots of love 🥳💝🥂xx

Sophie and her brother Pete live in Blackpool and have been making Gogglebox viewers laugh since their debut on the show in 2018.

In September Pete melted viewers' hearts when he introduced them to his newborn son.

It's been a year of milestones for the new dad who married his fiancée Paige  in an intimate ceremony ahead of the birth.

He told OK! magazine: "I'm married now! It was nerve-wracking but the best day of my life. Well, second best day as I’m a dad now, too."

Pete confirmed that he'd welcomed his son at the National Television Awards, sharing at the time: "I’m a proud father. He’s a cool little lad. Takes after his mum. I slept on the train here, I’m so tired.”

Sister Sophie added: “I’m a very proud auntie.  I’m obsessed with him. I just keep saying Can I hold him can I feed him?”