Gogglebox is a fan-favourite reality TV series which airs on Channel 4. The hilarious observational series follows different families as they watch some of the most popular shows on TV from their own homes. Fans are keen to find out who will be on Gogglebox and Express.co.uk has everything you need to know.

Who is returning to Gogglebox?

The brother and sister duo are two of the most popular cast members on the series as they leave fans in stitches with their sibling banter.

Sophie is on Instagram and she shared a photo of herself in her iconic yellow armchair.

Pictures alongside her brother with their famous novelty mugs, she said: “Ready to watch a bit of telly with r kid @sandifordpete.”

Ellie and Izzi are a sister duo who first joined the series back in 2015.

The series is filmed at their family home, where Ellie still lives, and Izzi has her own flat.

The Leeds sisters, who are both in their 20s, joined the series after Ellie was approached by a friend who was casting.

Both ladies are on Instagram and Izzi shared a photo of herself with her sister ahead of the new season.

The Mallones are a popular family on Gogglebox and son Tom set up his own Tik Tok account.

He shared a video of mum Julie and dad Tom Senior with the message: “It’s Friday, that means one week until @C4Gogglebox is back.”

The video featured the son and his parents dancing outside their home, and thousands of fans have welcomed them back.

Son Shaun also features on the series alongside his brother and parents. 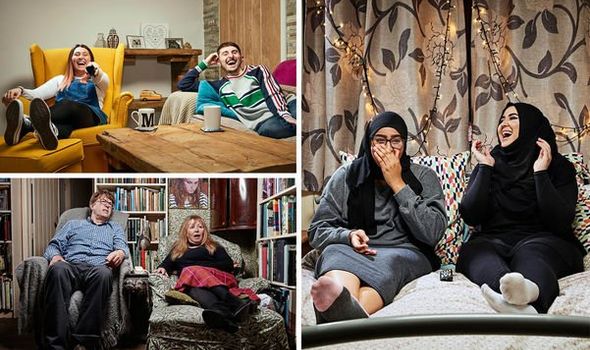 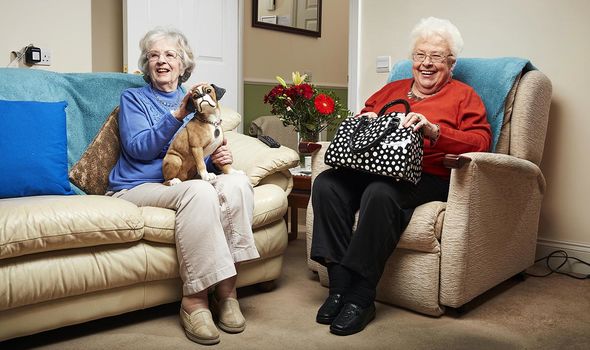 The Siddiquis include brothers Baasit and Umar and their father Sid, and they are from Derby.

Pakistan-born Sid moved to the UK when he was 16, and he has been married for 40 years.

The two brothers are also married and have their own children.

They also have another brother, Raza, who sometimes features on the show when he is not working.

The family has been on the show since it made its debut on Channel 4 in 2013.

The hilarious Bristolian pensioners joined the cast in 2016 and fans were worried when they did not feature in the last season.

The pair live in a retirement community and they joined the show after they were approached by a researcher.

Mary, 90, and Marina, 84, are loved by fans for their sense of humour and eye for mischief.

The ladies were being careful to keep safe during the coronavirus outbreak, but they will be back on screens for this season. 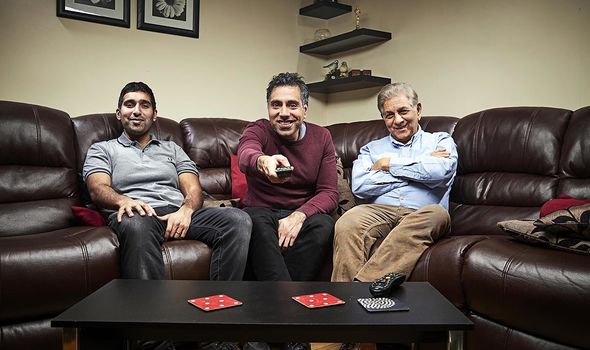 Husband and wife duo Giles and Mary are also fan-favourites, and they hail from Wiltshire.

The quirky couple became series regulars as fans fell in love with their chalk-and-cheese relationship.

They spoke to Alan Carr on Chatty Man about their time on Gogglebox and they released a book called The Diary of Two Nobodies.

Giles and Mary are known for calling each other ‘nutty’ on the series and they have a huge fanbase.

Amira and Iqra are two friends from London and they joined Gogglebox for season 10.

Amira usually appears with friend Amani, however Iqra now appears as a season regular alongside her friend.

Both girls are on Twitter and they both describe themselves as being “part of the Gogglebox family”. 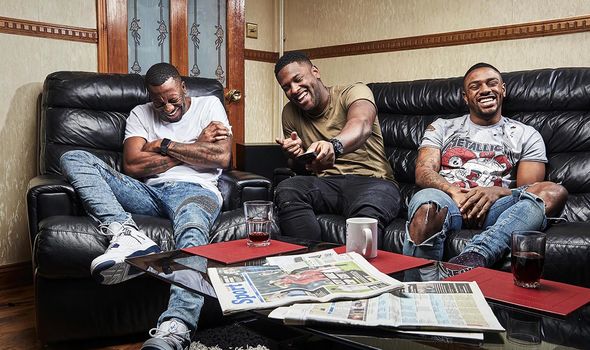 The Michael family are from Brighton and the family is made up of brother and sister Louis and Alex, and their parents Andrew and Carolyne.

Alex took a break from the series, and they have another sister called Katie and brother called Pascal.

The family was known to have stepped down from the series in 2015 as Andrew ran for UKIP in the 2015 election, and candidates for a political party are not allowed to take part.

The Plummers are a trio of brothers from Bristol – Tremaine, Twaine and Tristan.

They made their first appearance on the eighth season and they are known for being huge football fans.

One fan commented: “Can’t wait, have missed you guys”, while another said: “Omg, can’t wait to see this again.”