During Monday’s Good Morning Britain hosts Susanna Reid and Adil Ray discussed the latest Super League proposal. It comes after it was reported the Premier League’s Big Six clubs have agreed to join the breakaway competition. Premier League leaders Manchester City, reigning champions Liverpool and rivals Manchester United are set to be joined by London sides Chelsea, Arsenal and Tottenham in the new competition launched to rival the Champions League. Three clubs from Spain and three from Italy make up the 12 to signal their intent to take part so far.

The news has received a huge backlash with Manchester United legend Gary Neville who gave a scathing rant on Sky Sports News.

During the discussion on GMB, host Adil threw his support behind Gary and said the plans were a disgrace.

Susanna began: “So the big six joining this European Super League. But, the top six isn’t even the current top six.”

“It’s disgusting,” Adil slammed. “It means like Gary says there, teams like Leicester will be one of those teams over the last few years would never be in this league. 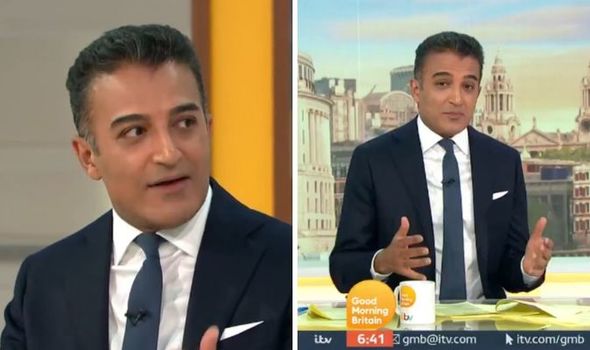 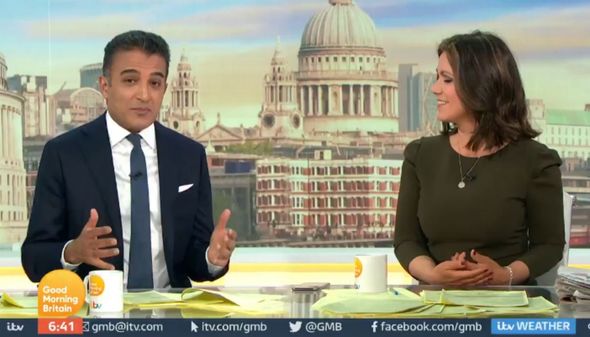 “There are some sort of vague rule where they might allow four or five teams depending on how they do.

“But it’s disgusting, it’s not football. Football has never been about this.”

He continued: “It is about elitism. I think it’s funny Boris Johnson has contributed to the debate because we’re talking about elitism and corruption at the top of government at the moment.

“I believe this is elitism as well. It’s elitist.” 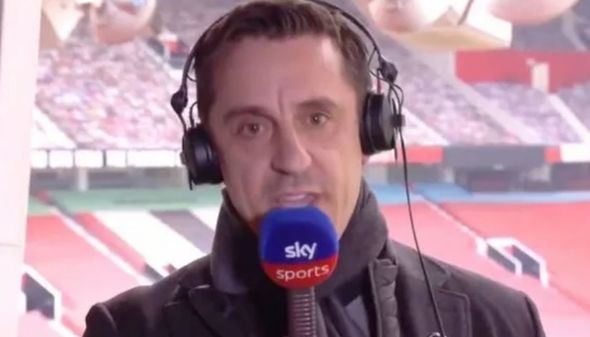 Susanna chipped in: “Your team of course have to enjoy European glory on a number of occasions.”

Adil added: “Aston Villa and Will McGregor the director of Aston Villa in 1888 formed the football league.

“There’s so much history in so many clubs. It means all those Derby’s won’t take place.”

“I think it’s a complete disgrace and football is more than just about community, money and gate receipts.

“We have all benefited from Sky and TV rights and some great players have come to the Premier League but there is a limit.

“In the end, it’s the fans and community that matter.”

Susanna continued: “The key thing you say about this is that as you say there would be a couple of teams who might change every season.

“This is about a god-given right to be there playing against the other big clubs because those are the matches that generate so much attention and so much money.”

Adil’s rant comes after Gary Neville gave his views while co-commentating on the match between the Red Devils and Burnley.

The former footballer said he is disappointed more at United, as well as Liverpool and Arsenal, who he claims are “the history of this country”.

Boris Johnson has also claimed that European Super League would be “very damaging for football”.

The Prime Minister tweeted a message against the proposals which came to light on Sunday.

“Plans for a European Super League would be very damaging for football and we support football authorities in taking action,” he tweeted.

“The clubs involved must answer to their fans and the wider footballing community before taking any further steps.”

Good Morning Britain airs daily at 6am on ITV.